Is there such a thing as privacy anymore? You probably didn't realize that these 8 seemingly innocent spots have hidden cameras watching you.

You probably know your bank’s branch has security cameras watching to make sure thieves don’t steal your account information, but not all cameras are used for good. Thieves can hide cameras under fake covers that have tiny holes to record through, like the ones found in 2017 in London ATMs. Those cameras record you as you punch in your PIN. Most ATMs are safe from the hidden cameras, but if you notice anything fishy that looks like the machine could have been tampered with, pick another place to withdraw cash. Don't miss this other sneaky way hackers can steal ATM information from far away.

An empty elevator seems like an exceptionally private place to dig something out of your teeth or adjust your panties, but there could still be eyes on you. Look at the ceiling and you might spot a security camera keeping a watchful eye. It’s clear why they can help, catching incidents of violence instead of letting aggressors hide behind closed doors. For instance, Baltimore Ravens running back Ray Rice was cut from the team after a video of him striking his now-wife in an elevator was released. You do have some degree of privacy, though. Elevator cameras can’t record sound, which would violate federal wiretapping laws, and they are always high up instead of at eye level, according to The Atlantic.

For obvious reasons, schools need to take precautions to protect their students, like keeping doors locked and requiring visitors to check in. According to the National Center for Education Statistics, three-quarters of schools also use security cameras. While you might be unsurprised (and relieved!) to see cameras watching entrances and hallways, you might not realize just how many cameras some schools have. Some districts have added cameras in buses, classrooms, and other areas, according to NPR. Check out these other 33 things teachers won't tell you.

Looking up to see a camera watching every car that goes by might seem a bit Big Brother, but they have their uses, and you can tell what it is just by looking at it. Some cameras monitor traffic, while others catch drivers running red lights. Signal control cameras are small cameras on top of traffic lights, and they replace sensors that used to be cut into pavement. They can’t move around, and their quality is only good enough to sense if a vehicle is there and the light should change, but it’s not strong enough to take a picture of a license plate, according to the Missouri Department of Transportation. Cameras that can bust you for running a red are bigger and are mounted near—but not on—traffic lights, according to nj.com.

Sure, you already know your laptop has a camera. But here’s the question: Is it recording you without you knowing? Creepily enough, it might be. Hackers can use malware to turn on another person’s laptop camera remotely to record you without your knowledge. Luckily, you can keep your privacy intact by learning how to keep hackers from recording you through your own computer.

Cameras in hospital patient rooms aren’t the HIPAA violation you might think. Because there are safety issues at hand, hospitals are allowed to install security cameras in patients’ rooms. Fujitsu even developed a camera that can recognize when a patient sits up or even has a restless night’s sleep. Check out these other 50 secrets hospitals are keeping from you.

Thankfully, this is another rare case—but it could happen. Guests have been horrified to find hidden cameras in hotel rooms without having given any consent. Hotels aren't supposed to put cameras in rooms, and the chance of someone breaking those rules are rare, but you can still keep an eye out when you’re traveling. Look out for holes in devices like alarm clocks and smoke detectors, or in objects you don’t always see in hotel rooms, like bouquets of flowers, security expert Chris Falkenberg recommends to CBS News. Learn more about how to prevent spying at hotels. 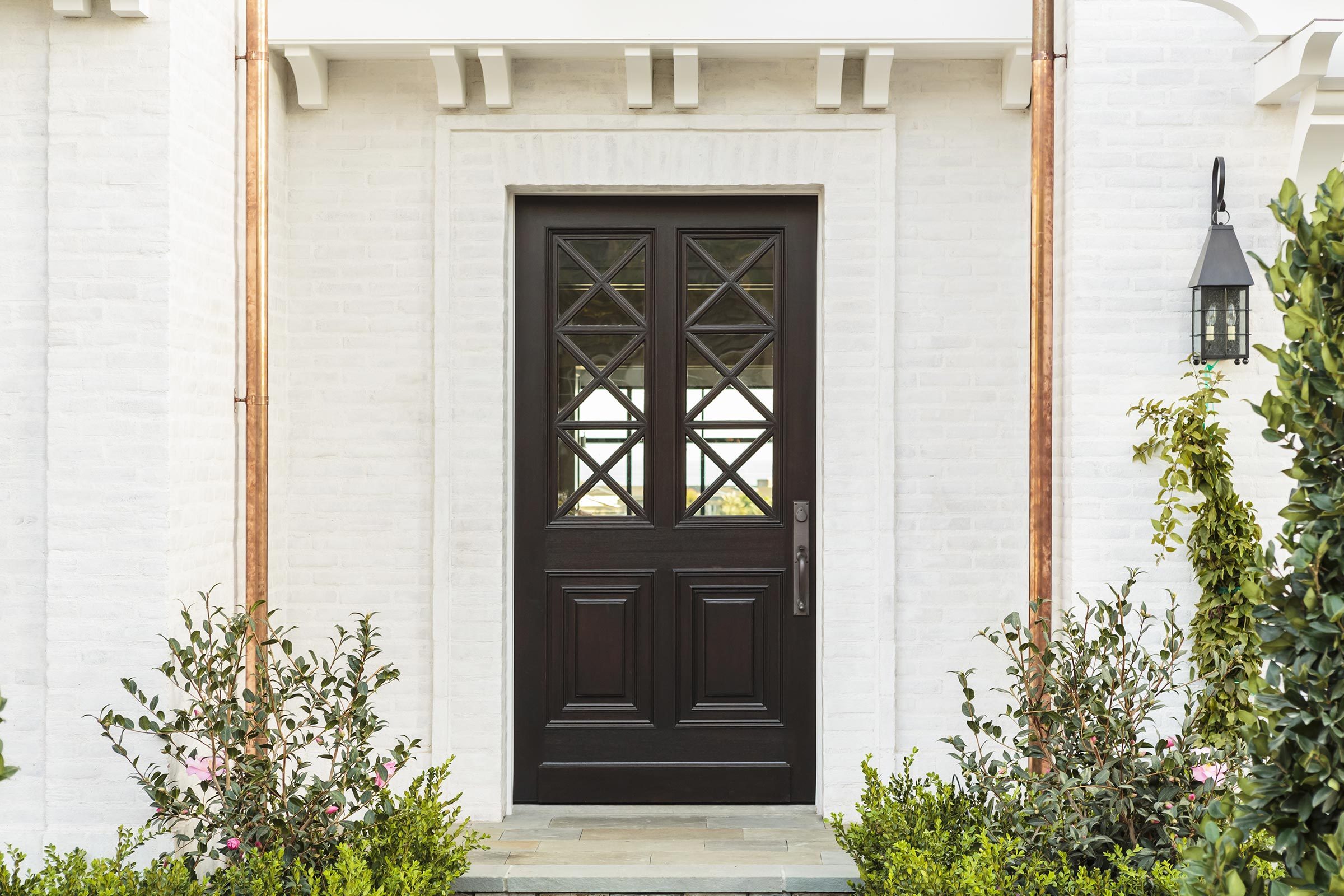 It's not just large hotel chains that could be compromising your security. Unfortunately, turning to Airbnbs for your getaways may not keep you completely safe either. Hidden surveillance devices are against Airbnb's rules, but that hasn't stopped shady hosts from hiding cameras in their rentals, much to the horror of the customers. A couple discovered a camera in the bedroom of their Florida Airbnb rental in late 2017, and in April 2019, a New Zealand family also found a camera. In the latter situation, the owner of the property claimed that the camera was there to capture any evidence of theft or property damage. Both cameras were hidden inside smoke detectors. Perhaps even scarier, these 8 items in your own home could be spying on you.