Looking to brush up on your history trivia? These history questions are tough, and if you can get 12/16 correct, you're an official history buff. 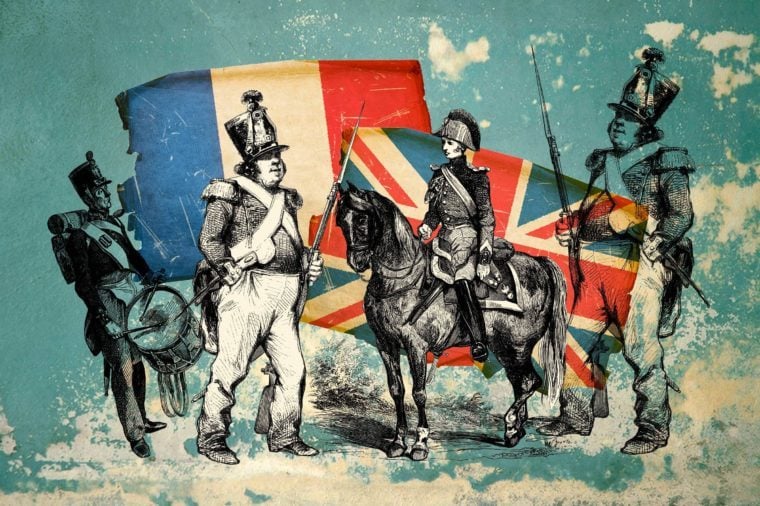 History question #1: Who fought in the French and Indian War?

Answer: Also known as the Seven Years’ War, the conflict involved the French and British fighting over North American land rights. The British won, earning the empire huge territorial gains. Historical conflicts have their explanations documented, but these bizarre historical coincidences might be more of a mystery. 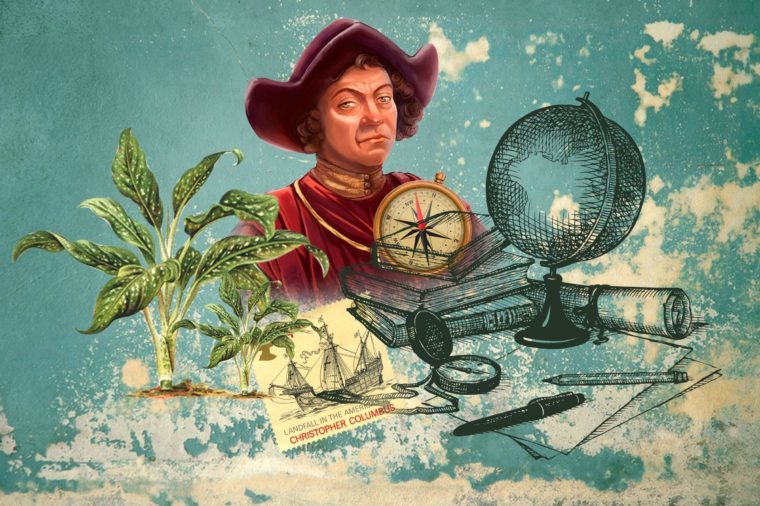 Answer: First of all, let’s not ignore the fact that the Native Americans arrived in the Americas about 23,000 years ago. Even if these history questions and answers just focused on the first Europeans to arrive, Christopher Columbus still can’t claim the glory. About 400 years before Columbus sailed the ocean blue, Viking Leif Eriksson landed in Canada. (Don't try arguing that his trip doesn't count because it was in Canada and not the United States.) Columbus didn’t set foot on any of the 50 states during any of his four trips either—only Caribbean Islands and Central and South America. Other Spanish explorers were the first to arrive in what's now the United States. Don't miss these other 18 bits of history trivia your teacher lied to you about. 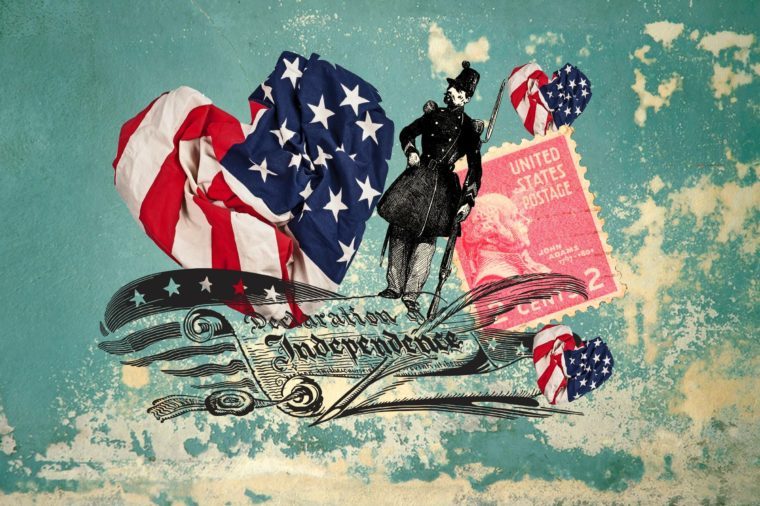 History question #3: When was the Declaration of Independence signed?

Answer: The United States celebrates its independence on the Fourth of July, but that’s not actually when the document was signed. The country declared its independence on July 2, 1776, which John Adams wrote would become “the most memorable Epocha, in the History of America.” The final draft was completed and approved by Congress two days later (July 4) but wasn’t signed until August 2. For more American history trivia, read these 24 surprising talents of U.S. presidents. 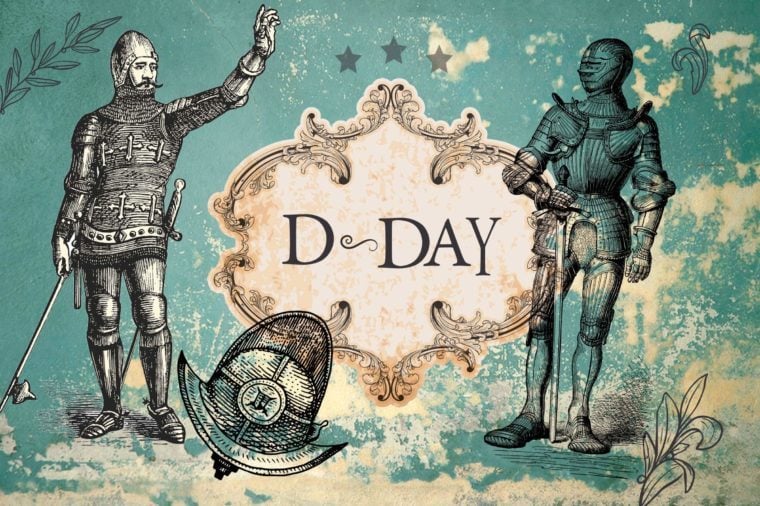 History question #4: What does the D in D-Day stand for?

Answer: Trick question—the letter is a placeholder and doesn’t stand for anything, despite claims that it stands for “deliverance” or “doom.” Meanwhile, H-Hour referred to the time the fighting began. For instance, D+1 meant the day after D-Day, while H-2 meant two hours before the action. 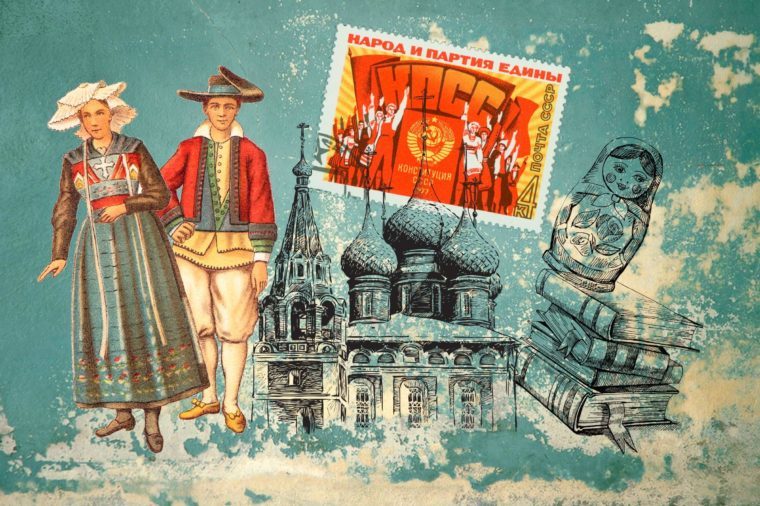 Answer: Surprise! The 1917 revolution that established the Soviet regime occurred on November 7. At that point, Russia was using the Julian calendar, which marked that date as October 25. 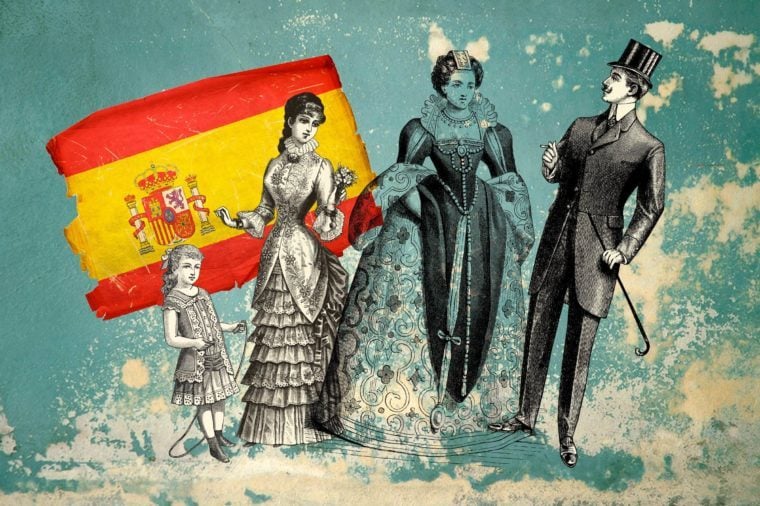 History question #6: Who was the first to settle in what’s now the United States?

Answer: The history questions you were asked in grade school might make it seem like English colonists were first to inhabit the United States, but the Spanish actually beat them. Jamestown, Virginia, the first British colony, was founded in 1607, but Fort Caroline, likely the first European colony on now-U.S. soil, was built in 1564 in what’s now Florida. That didn't survive, but the oldest American city still standing—St. Augustine, Florida—was founded by the Spanish the following year. Here are 50 more astonishing facts about the 50 states. 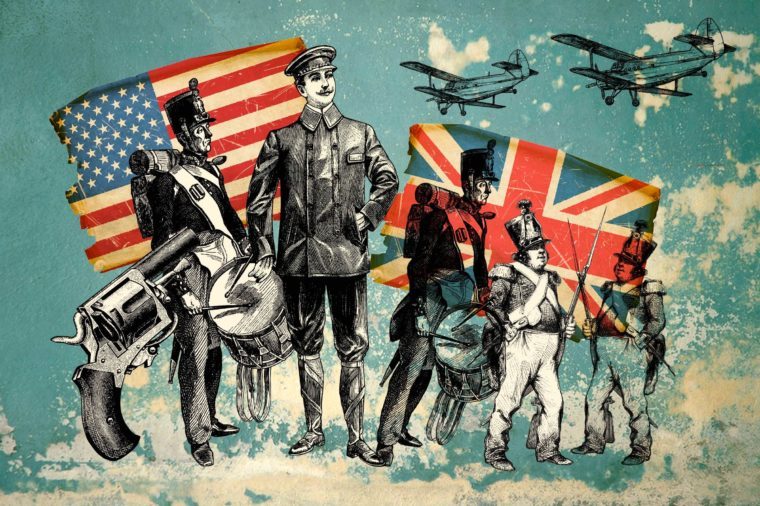 Answer: You knew this would be one of those trick history questions. The war between the United States and Great Britain and its allies didn’t last just one year. The fighting continued from June 1812 to February 1815. 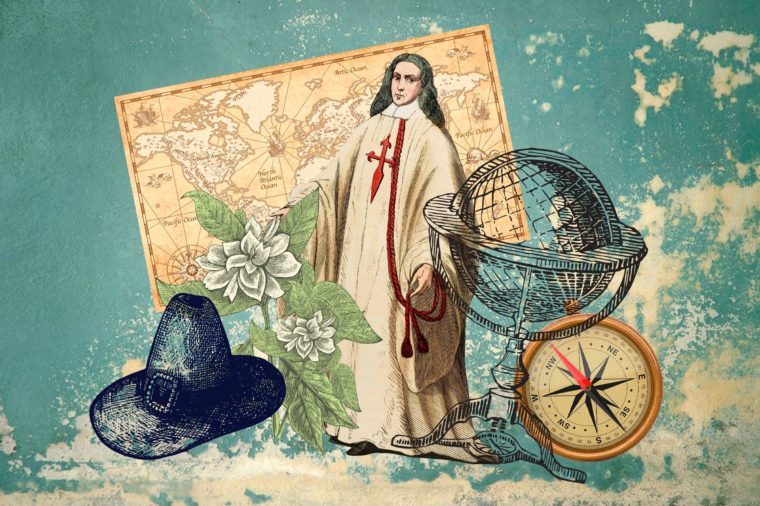 History question #8: Why did the Pilgrims come to America?

Answer: To say the group was looking for religious freedom simplifies its decision to make the dangerous voyage to the New World. The Separatists first fled to the Netherlands for about 12 years to escape laws forcing them to follow the Church of England. There, they enjoyed religious freedom, but it was hard to support a family in the foreign country, and the congregation was afraid they would lose their English identities—and lose their young to the tempting lifestyle of soldiers and sailors. Eventually, they got money from investors to go to America, where they could worship how they wanted without giving up their English ways of living. 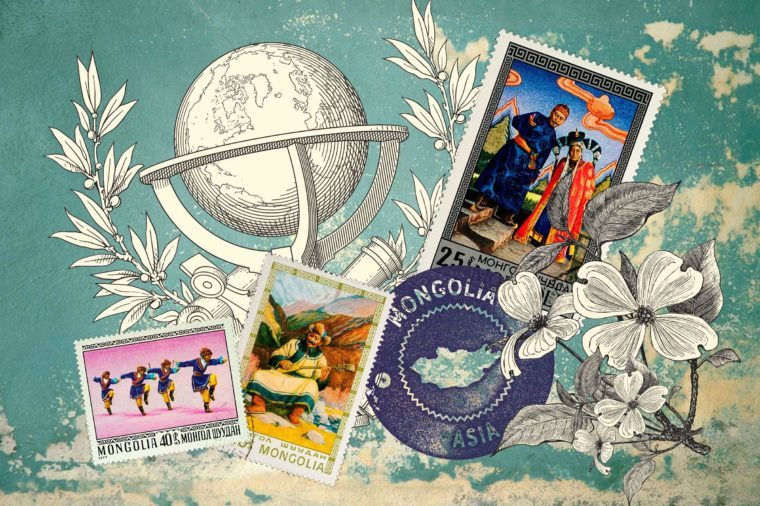 History question #9: What was the largest contiguous empire in history? 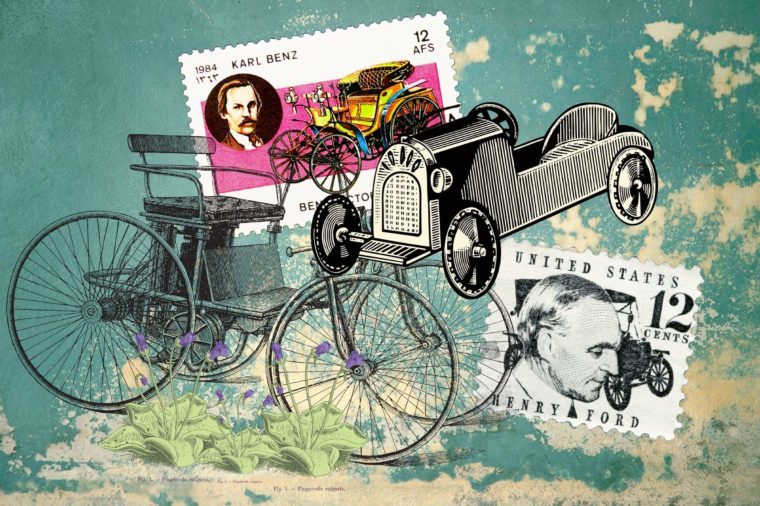 History question #10: Who invented the automobile?

Answer: French inventor Nicolas-Joseph Cugnot created a steam-powered vehicle in 1769, but it couldn’t even go three miles per hour. Henry Ford wasn’t the first to invent a gasoline-powered automobile (that was Karl Benz in 1886) or even to create an American car on an assembly line (that was Ransom Olds in 1901), but Ford’s Model T did dominate the market for reliability, simplicity, and affordability. Check out these other 51 well-known "facts" that are actually false (including plenty of history trivia).