‘Honey, I Shrunk the Kids’ Cast: Where Are They Now?

It's been 30 years since this iconic film hit theaters. 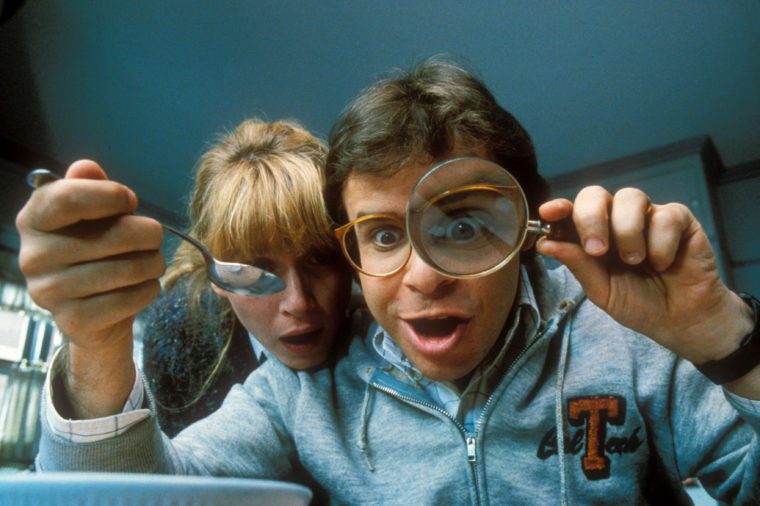 It’s almost unbelievable that 30 years have passed since the release of the 1989 movie, Honey, I Shrunk the Kids, a film that blended danger, humor, and suspense into an hour and 40 minutes that fans never wanted to end. The movie was a highlight in so many of the cast members' careers, launching each actor and actress into unique journeys. Let’s take a look at where the cast is today. 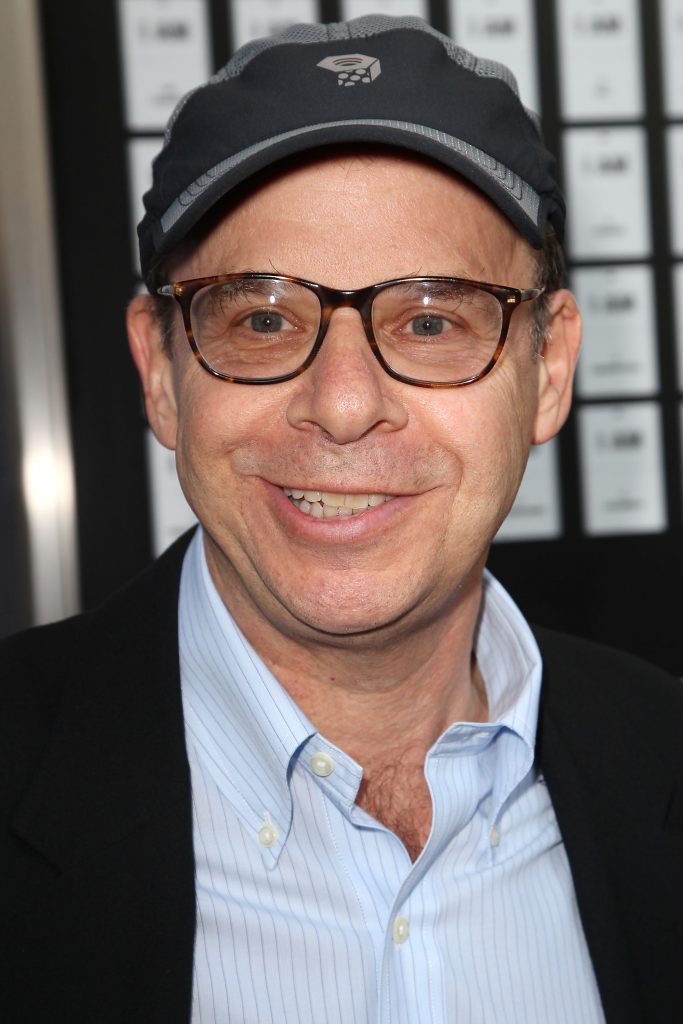 You may remember him as Wayne Szalinkski, the quirky scientist who’s highly implausible shrink ray invention miniaturizes his children and the two kids next door to insect size. Following the hit movie, Moranis returned to the lab for the 1992 sequel, Honey, I Blew Up the Kid, where an experiment gone wrong enlarges the Szalinski toddler to the height of a skyscraper, and the 1997 sequel, Honey, We Shrunk Ourselves!, where the adults become the victims of Wayne’s laboratory mishap. Szalinski's hilariously horrible luck throughout the movie series is one of the reasons why Honey, I Shrunk the Kids made this list of the funniest comedies of all time.

In the wake of the series, Moranis took a break from acting to focus on parenting after his wife passed away from breast cancer in 1991. Since then, Moranis starred as the voice of Rutt in the 2003 animated movie, Brother Bear, and the sequel, Brother Bear 2 in 2006. He also had voice roles in Rudolph the Red-Nosed Reindeer & The Island of Misfit Toys, and TV shows, such as Miss Spider’s Sunny Patch Kids. In 2018, Moranis appeared in a cameo on the TV show, The Goldbergs. 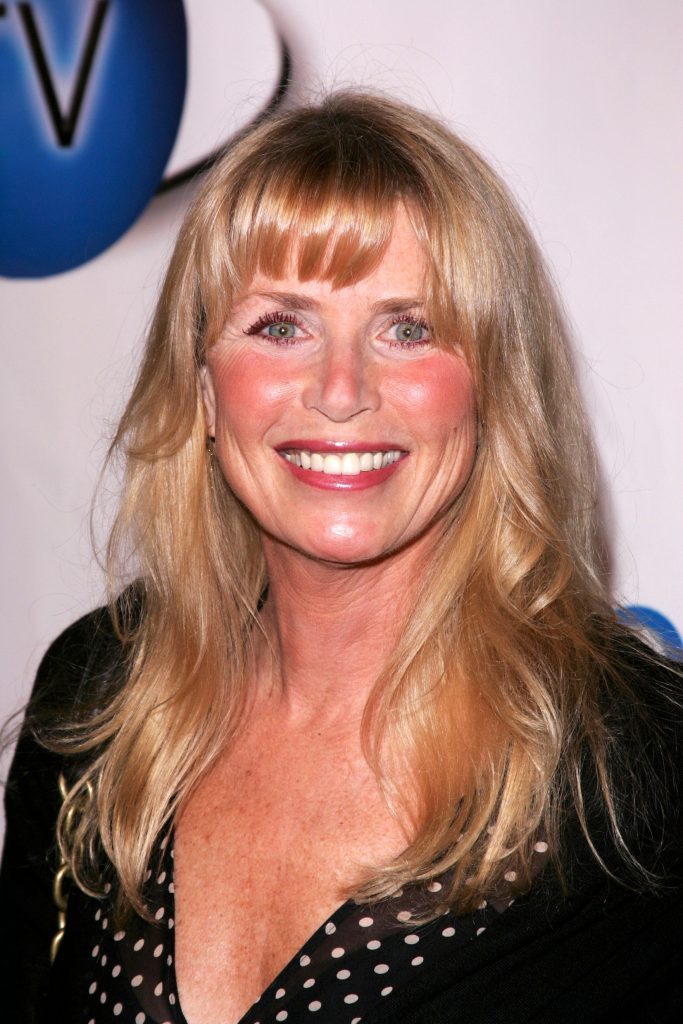 After starring as Diane Szalinksi, the loving mother and wife in Honey, I Shrunk the Kids and the two hilarious sequels, Honey I Blew Up the Kid and Honey, We Shrunk Ourselves!, Strassman went on to perform in the musical Hello Again in 1998. Strassman sadly passed away in 2014 from breast cancer.

Following his role as Big Russ Thompson in Honey I Shrunk the Kids, Matt Frewer’s acting career erupted with an abundance of films and television shows. Some of Frewer’s films include 1995's National Lampoon’s Senior Trip and the 2004 remake of Dawn of the Dead. He also had voice roles in Batman: The Animated Series and episodes of The Incredible Hulk. Recently, Frewer was in The BFG, Night at the Museum: Secret of the Tomb, and 50/50 with Seth Rogan. And, he's still keeping busy: at the moment, the actor is filming a bunch of different roles across the United States and Canada—just add these locations to some of the most iconic movie sets you can visit in real life. 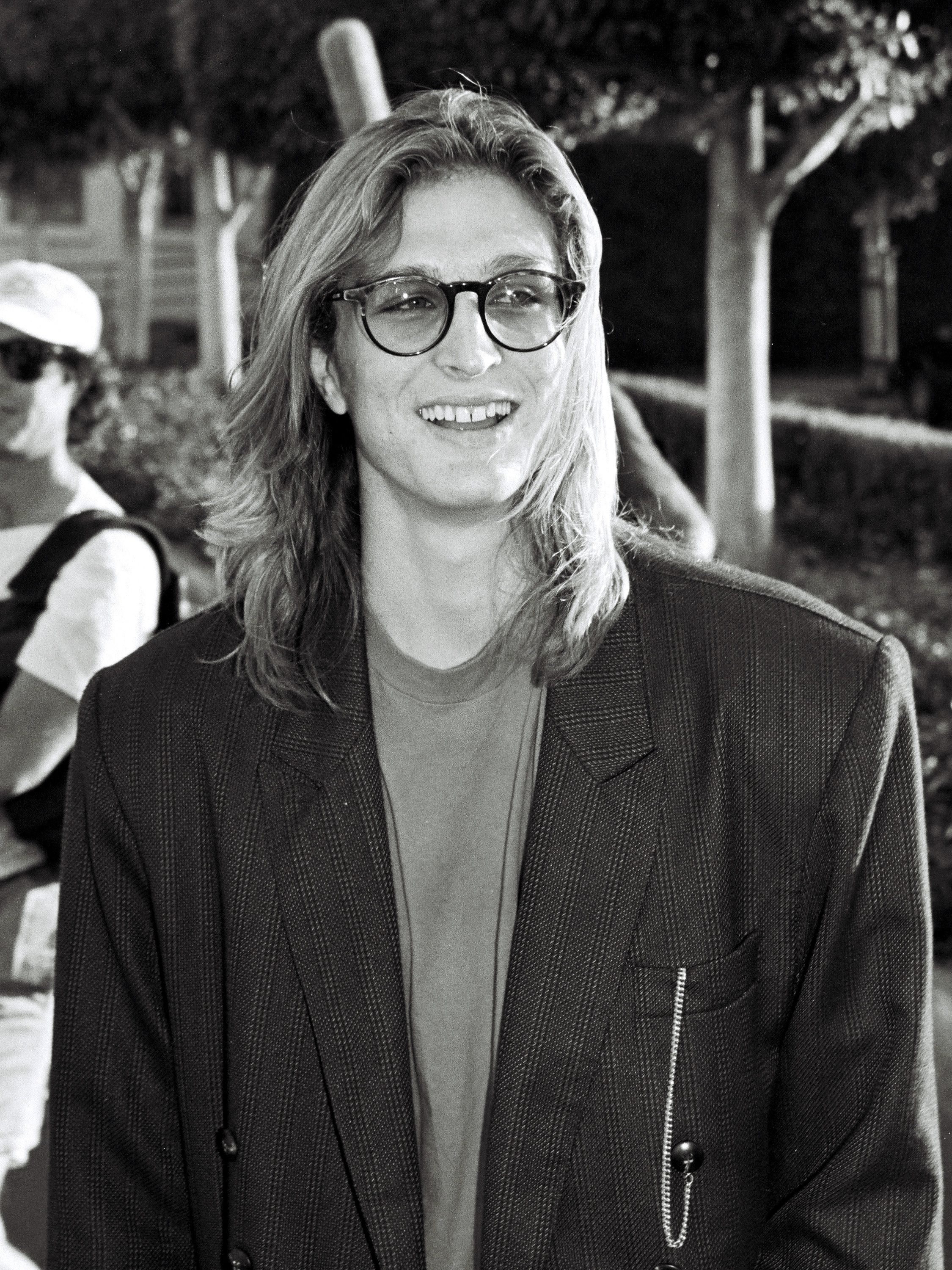 Thomas Wilson Brown, once Russ Jr. in Honey, I Shrunk the Kids—a victim of Wayne Szalinski’s shrink ray gun with a persistent crush on his neighbor, Amy Szalinski—went on to play an announcer in the TV show, Boy Meets World, and Cole Dillard in Sun Records. Brown also appeared in one episode of Walker, Texas Ranger. 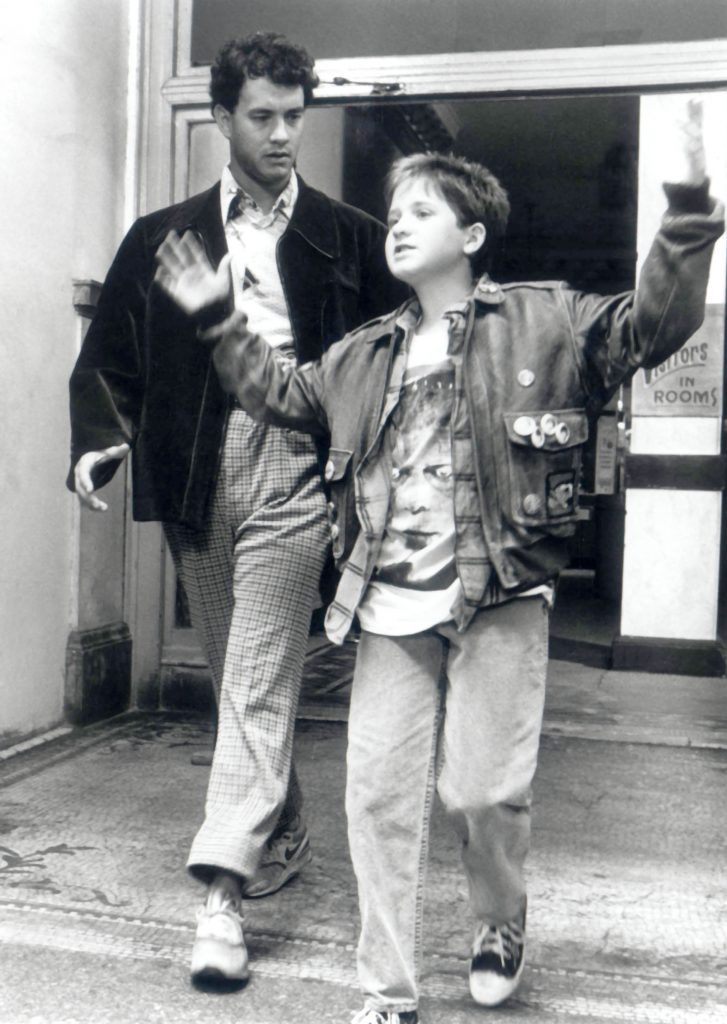 Jared Rushton is best known for his role as the mischievous Ron Thompson, whose baseball activates the shrink ray gun and kicks off the chaos in Honey, I Shrunk the Kids. Besides his role in Honey, I Shrunk the Kids, Rushton played Billy in the 1988 film, Big, Charlie in the 1987 movie, Overboard, and Clyde Parker in the 1992 movie, Pet Sematary II. And, add this to the movie trivia facts you won't believe: Today, Rushton is a member of the band, Deal by Dusk. 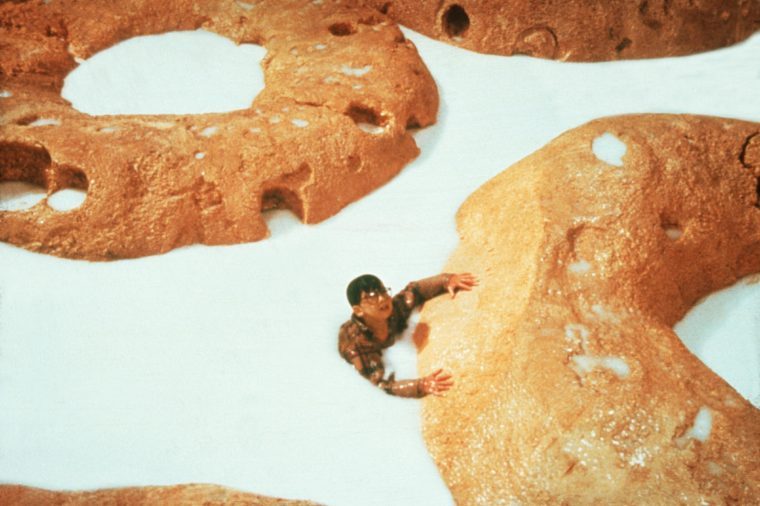 As Nick Szalinski in Honey, I Shrunk the Kids and Honey, I Blew Up the Kid, Robert Oliveri slipped into a curious, science-loving character in search of his father’s approval. Besides these films, Oliveri also played Kevin in Tim Burton’s Edward Scissorhands. Now, test your movie knowledge and see if you're guilty of repeating these famous movie quotes that everyone always gets wrong.