Daniel T. Willingham
From Adapted from The New York Times

Here's how to avoid being clickbaited by your own brain. 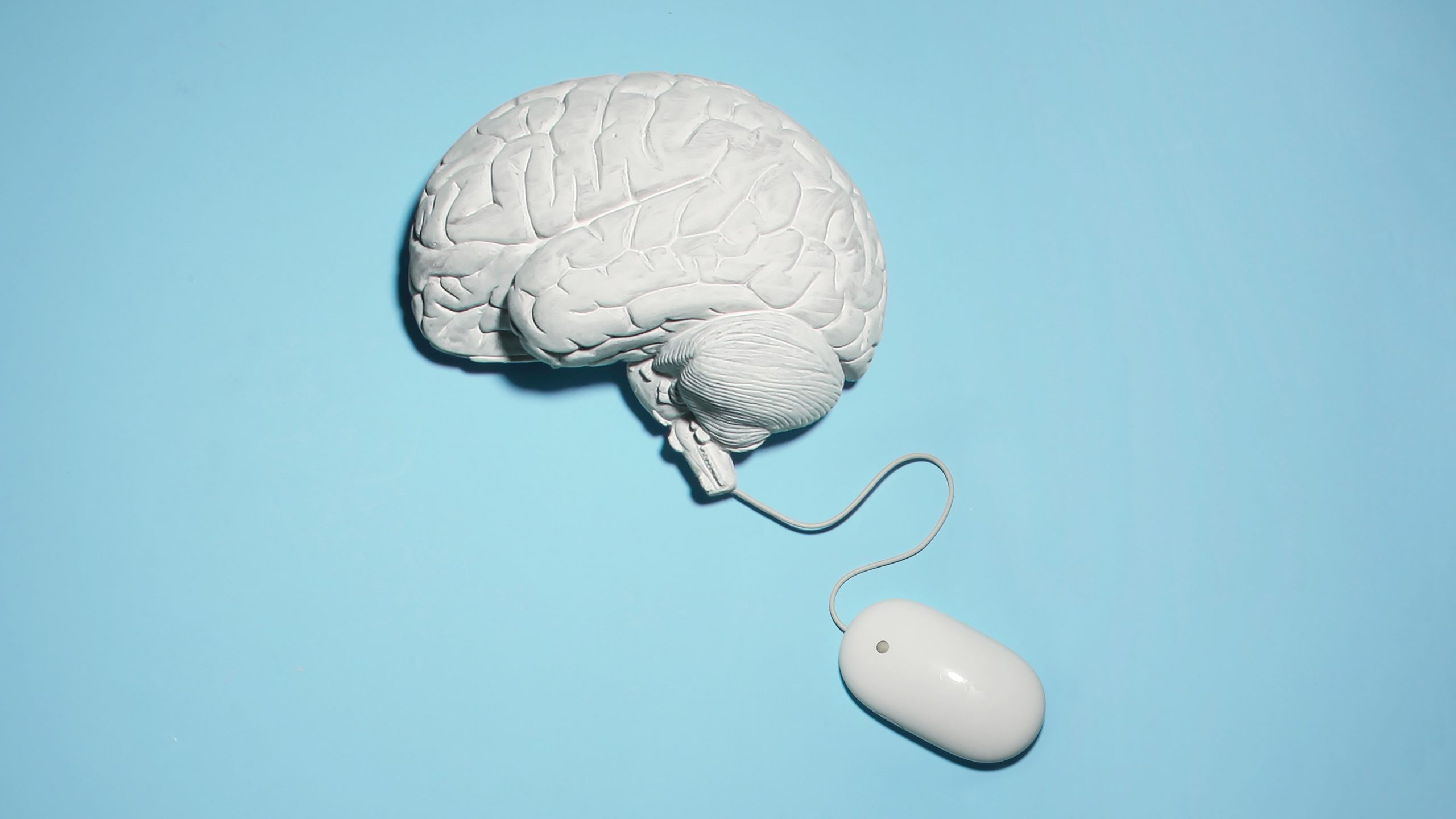 You can learn anything on the Internet, so why do I so often learn things I don’t want to know? When I’m surfing the Web, I want to be drawn in by articles on Europe’s political history or the nature of quasars, but I end up reading trivia such as a menu from Alcatraz prison. Why am I not curious about the things I want to be curious about?

Curiosity feels as if it’s outside your control, and trying to direct it sounds as ill-conceived as forcing yourself to find a joke funny. But if you understand what prompts curiosity, you may be able to channel it a little better. Sidenote: You may get a kick out of these 19 brain teasers that will leave you stumped.

Across evolutionary time, curious animals were more likely to survive because they learned about their environments; a forager that occasionally skipped a reliable feeding ground to explore might find an even better place to eat.

Humans, too, will forgo a known payoff to investigate the unknown. In one experiment, subjects were asked to choose one of four photos, each carrying some chance of paying a cash prize. Photos repeated, so subjects learned to pick the best-paying, but when a novel photo popped up, they chose it more often than the odds dictated they should. This preference for novelty is, of course, the reason manufacturers periodically tweak product packaging and advertising.

But it’s good to know about your environment even if it doesn’t promise a reward right now; knowledge may be useless today but vital next week. Therefore, evolution has left us with a brain that can reward itself; satisfying curiosity feels pleasurable, so you explore the environment even when you don’t expect any concrete payoff. Infants prefer to look at novel pictures compared with familiar ones. Preschoolers play longer with a mechanical toy if it’s difficult to deduce how it works. By the way, the kind of book you think helps your children read actually doesn’t, says study.

What’s more, curiosity doesn’t just ensure new opportunities for learning; it enhances learning itself. In a recent experiment, subjects read trivia questions and rated how curious each made them feel. Later, they saw the questions again, each followed by a photograph of a face, and judged whether that person looked as if he or she would know the answer. In a surprise final memory test for the faces subjects better remembered those appearing after trivia questions that made them curious. Curiosity causes a brain state that amplifies learning.

This function of curiosity—to heighten memory—is the key to under­standing why we’re curious about some things and not others. We feel most curious when exploration will yield the most learning. 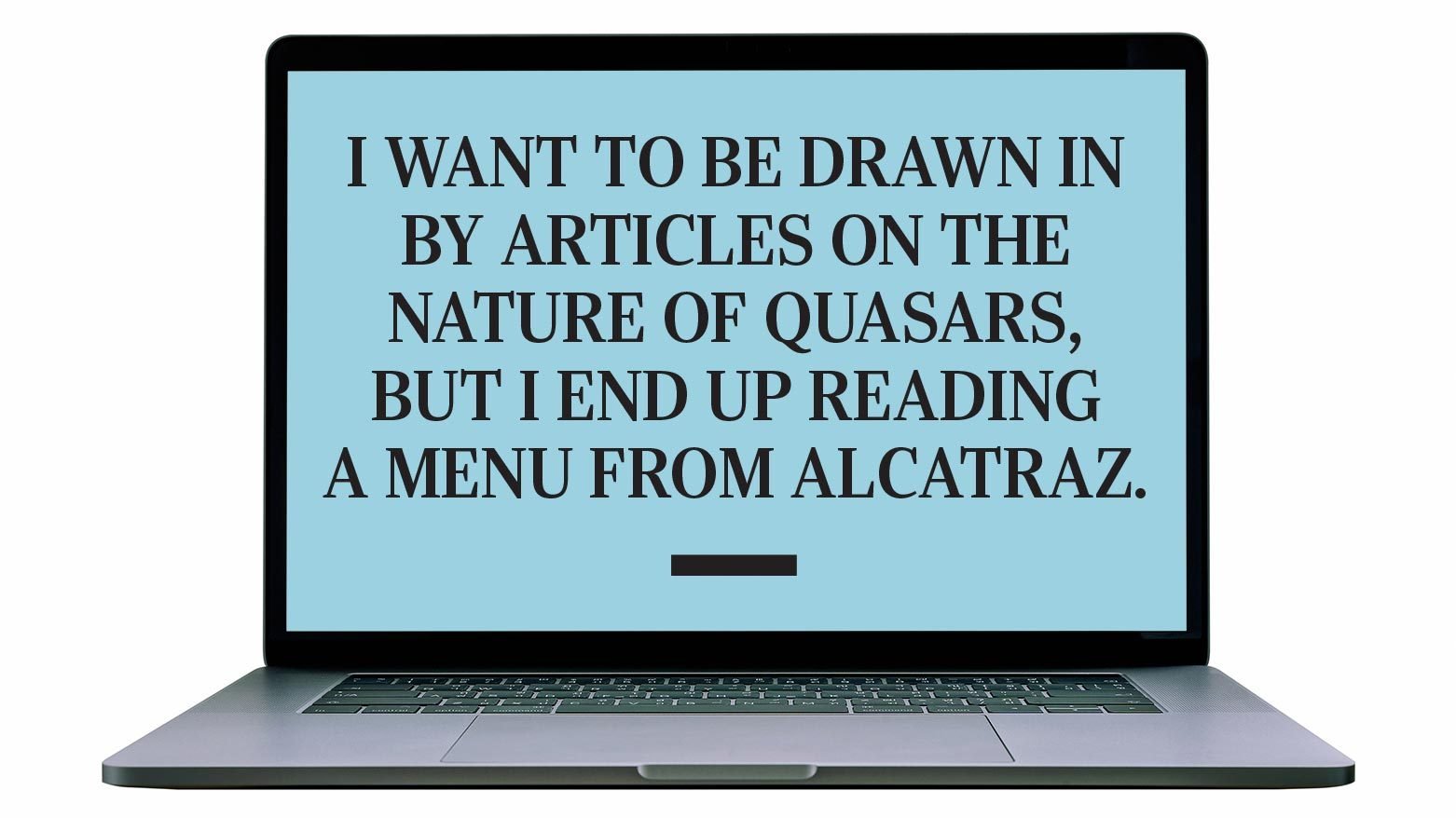 Getty Images, Reader's DigestSuppose I ask you, “What’s the most common type of star in the Milky Way?” You’ll obviously feel no curiosity if you already know the answer. But you’ll also feel little interest if you know nothing about stars; if you learned the answer, you couldn’t connect it to other knowledge, so it would seem nearly meaningless an isolated factoid. We’re maximally curious when we sense that the environment offers new information in the right proportion to complement what we already know.

Note that your brain calculates what you might learn in the short term—your long-term interests aren’t a factor. That’s why a cardiac surgeon who is passionate about her job will nevertheless find a conference presentation on the subject boring if her brain decides that the talk won’t add to her knowledge. Conversely, when her friend persuades her to watch a documentary on type fonts, her brain may calculate that this will be a rich source of information—and she finds herself fascinated.

It’s that disconnect between long- and short-term interests that makes frothy Internet articles so frustrating. The feeling of curiosity promised you’d learn something and, admittedly, you did—now you know French citizens’ favorite macaron flavor—but you’re disappointed because your new knowledge doesn’t contribute to your long-term interests. You’ve been clickbaited by your own brain.

If following curiosity results in disappointment, maybe it shouldn’t be allowed to take the lead. Why not just search for topics you truly want to learn about? That sounds logical, but a search for “quasars” will yield thousands of hits and no way of knowing which offers the just-right match to your current knowledge that will maintain your curiosity. You’ll probably end up like the surgeon at the boring conference talk.

If you wish for more serious reading when you surf the Web, the opportunistic approach is actually fine. You just need to frequent better foraging grounds.

Many websites that snare your time feature scores of stories on the front page, banking that one will strike each reader’s sweet spot of knowledge. So visit websites that use the same strategy but offer richer content: for example, JSTOR Daily, Arts & Letters Daily, and ScienceDaily.

And pay more attention to bylines. Curiosity arises from the right balance of the familiar and the novel. Naturally, writers vary in what they assume their audience already knows and wants to know; when you find an author who tends to have your number, stick with her.

Albert Einstein famously advised a young student to “never lose a holy curiosity.” Given our evolutionary history, there’s little danger any of us will. The challenge is changing its focus from the momentary to something more enduring.

Next, only 2 percent of people can solve Einstein’s riddle—can you? 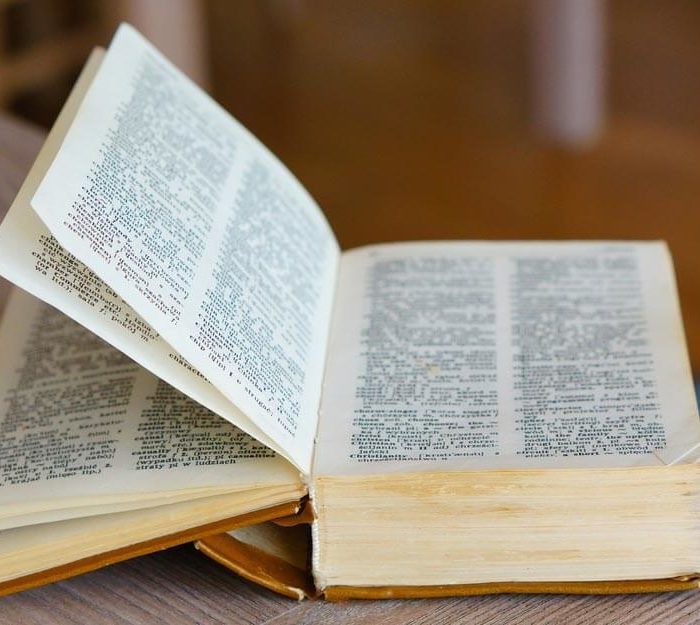 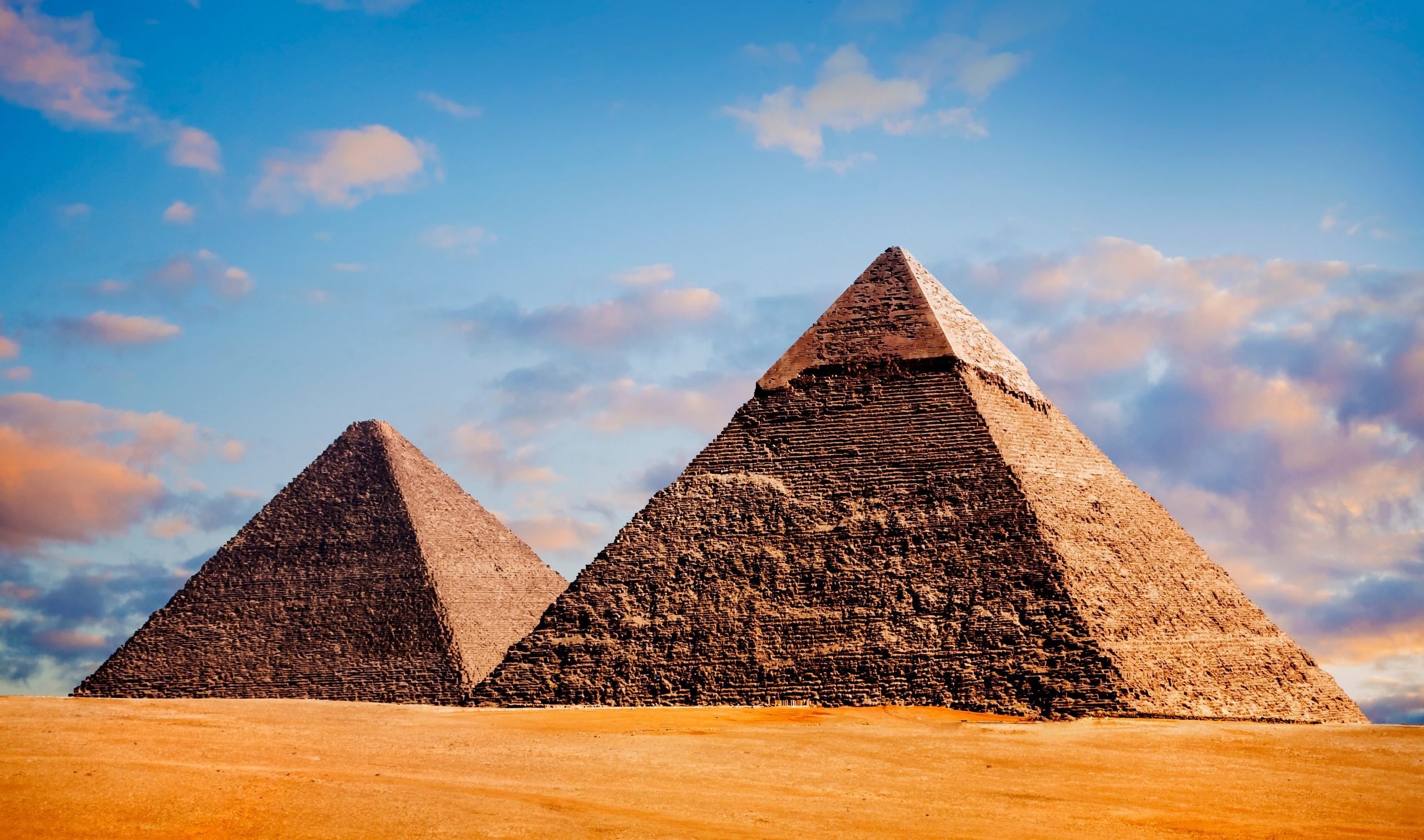 Facts You'll Think Are Made Up 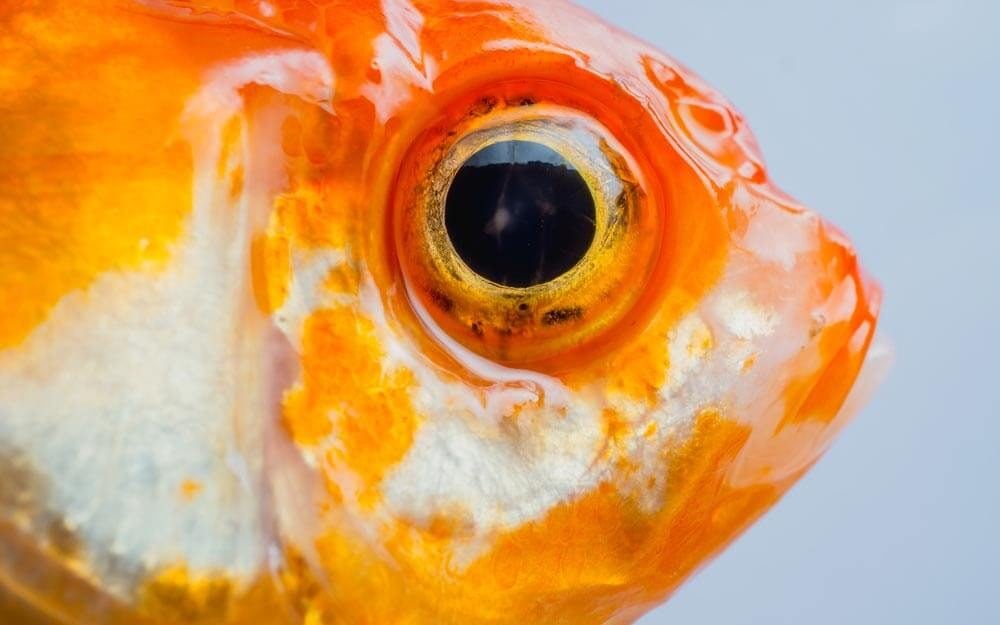