You may never look at the bottle of water the same way again. 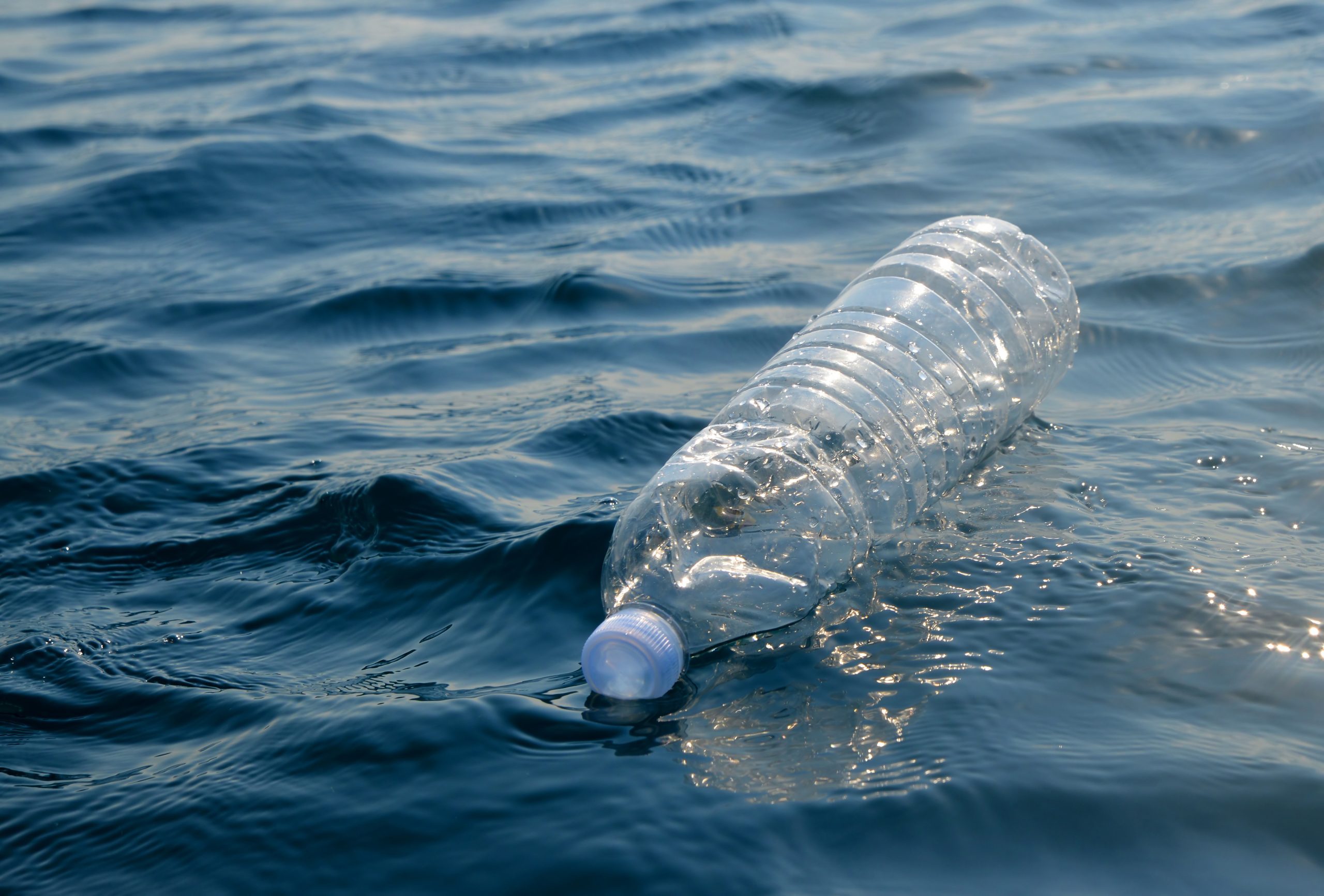 Before you reach for a bottle of water and chug it down in a couple of minutes, consider what the long-term ramifications of that choice may be. Even if you do what you think is the right thing and toss it into the recycling bin when you’re done, keep in mind that only about 30 percent of plastic water bottles are recycled in the United States, reports National Geographic. Where do the rest end up? Some are mistakenly sent to the landfill or incinerated, while many wind up in our oceans. To give you an idea of just how many, consider that, “plastic bottles and bottle caps rank as the third and fourth most collected plastic trash items in the Ocean Conservancy’s annual September beach cleanups in more than 100 countries,” according to National Geographic. See what the world’s most polluted beaches used to look like.

The problem with plastic in the oceans

One of the reasons that it’s so dangerous to have plastic water bottles and other types of plastic in the ocean is that once they’re in the water, they’re going to be there for a good long time. “Unlike some other kinds of waste, plastic doesn’t decompose. That means plastic can stick around indefinitely, wreaking havoc on marine ecosystems,” reports the National Ocean Service. Worse still explains Jennifer Brandon, PhD, researcher at Scripps Institution of Oceanography, UC San Diego and senior scientist at Applied Ocean Sciences, LLC, “Some of the plastic is breaking down in the sun, creating greenhouse gases in that process, because it is made of fossil fuels,” while a small fraction of it is being remineralized by bacteria. “But both of these pathways are degrading an incredibly small fraction of plastics, and plastic is made of oil, which has been around for millennia.”

Another problem? “As the plastic is tossed around, much of it breaks into tiny pieces, called microplastics,” says the National Ocean Service. In fact, Brandon says 90 percent of the plastics found in the Pacific Ocean are smaller than a dime, including tiny microplastics that are invisible to the naked eye and that escape through researchers’ nets. This is problematic since plankton and filter-feeders ingest the microplastics. “Some of the tiny microfibers can also entangle plankton or a piece of microplastic can cut their stomach lining or cause an intestinal blockage once ingested,” Brandon says.

So just how long then does it take for that plastic water bottle to degrade in the ocean? While we don’t really know, Brandon’s best “guestimate” is that a plastic bottle will degrade on the order of hundreds of years. Indeed, according to data from the National Oceanic and Atmospheric Administration (NOAA) and the Woods Hole Sea Grant, that plastic bottle will remain on the earth for an estimated 450 years. That’s longer than you, your grandchildren or even your great-great-grandchildren are likely to be alive—a mind-boggling thought, given that a person only drinks from a single-use water bottle for about ten to 20 minutes.

Ready to invest in a reusable water bottle? These are our favorite smart water bottles and 10 reusable versions of items you use every day. 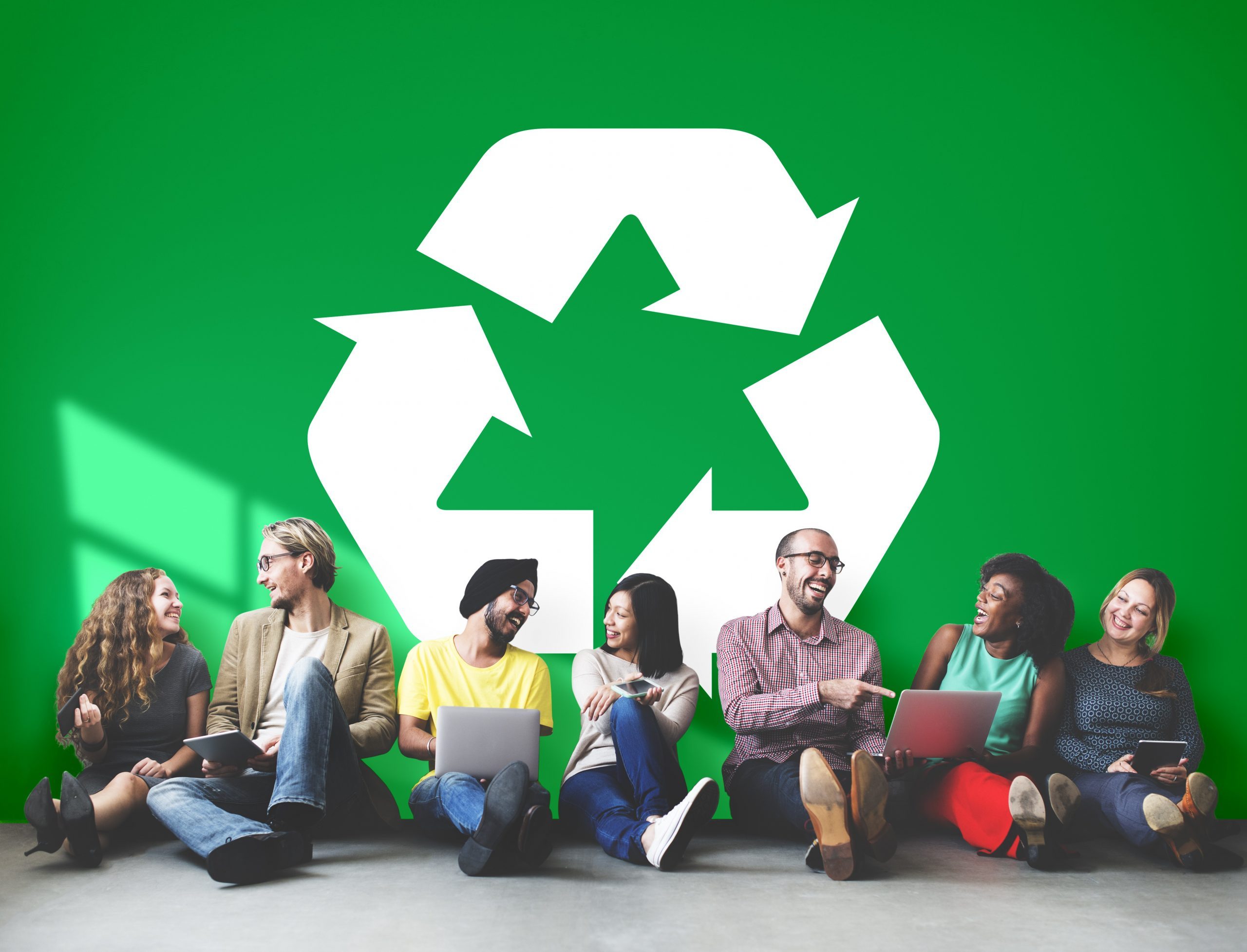 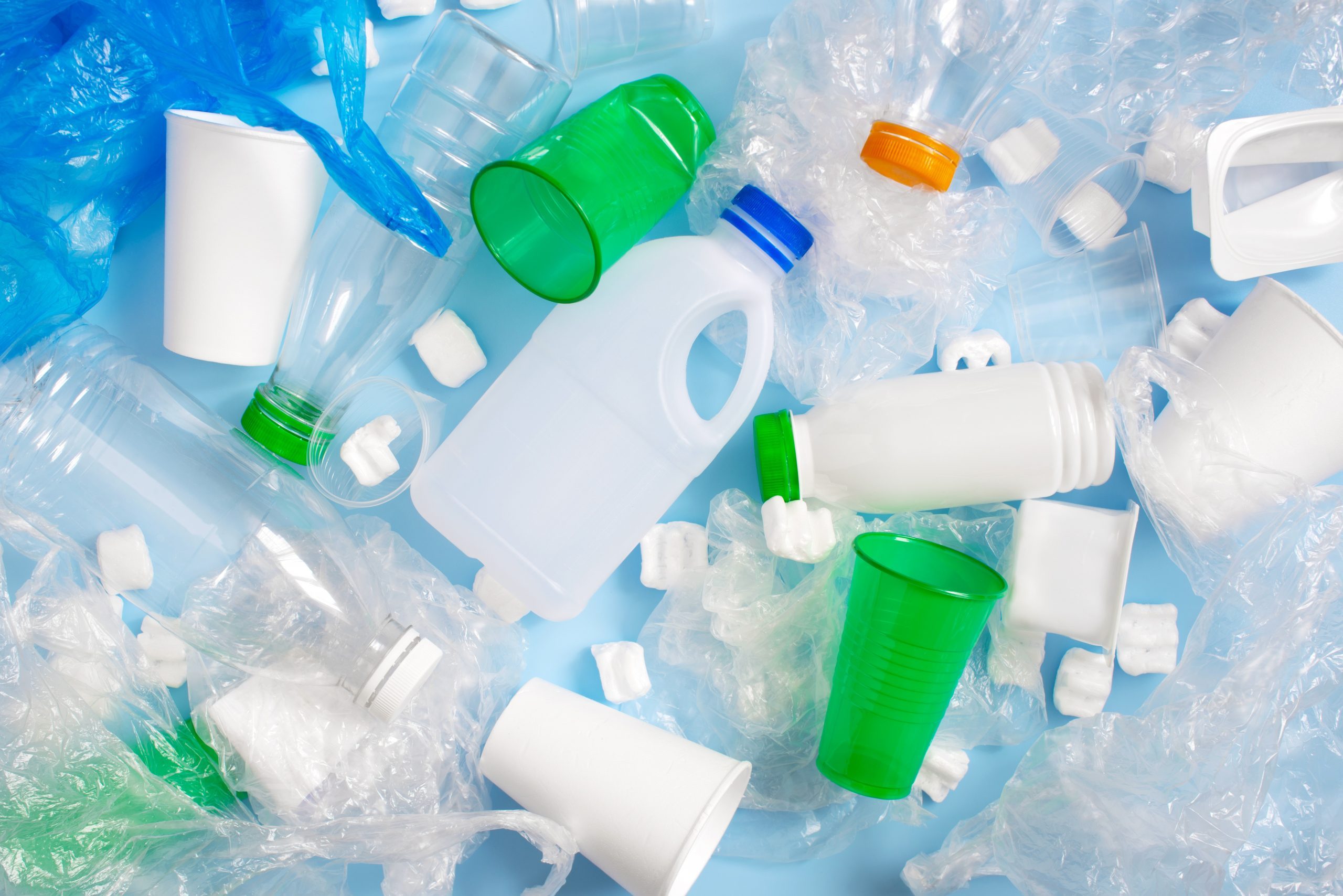 What Really Happens to Recycled Plastic 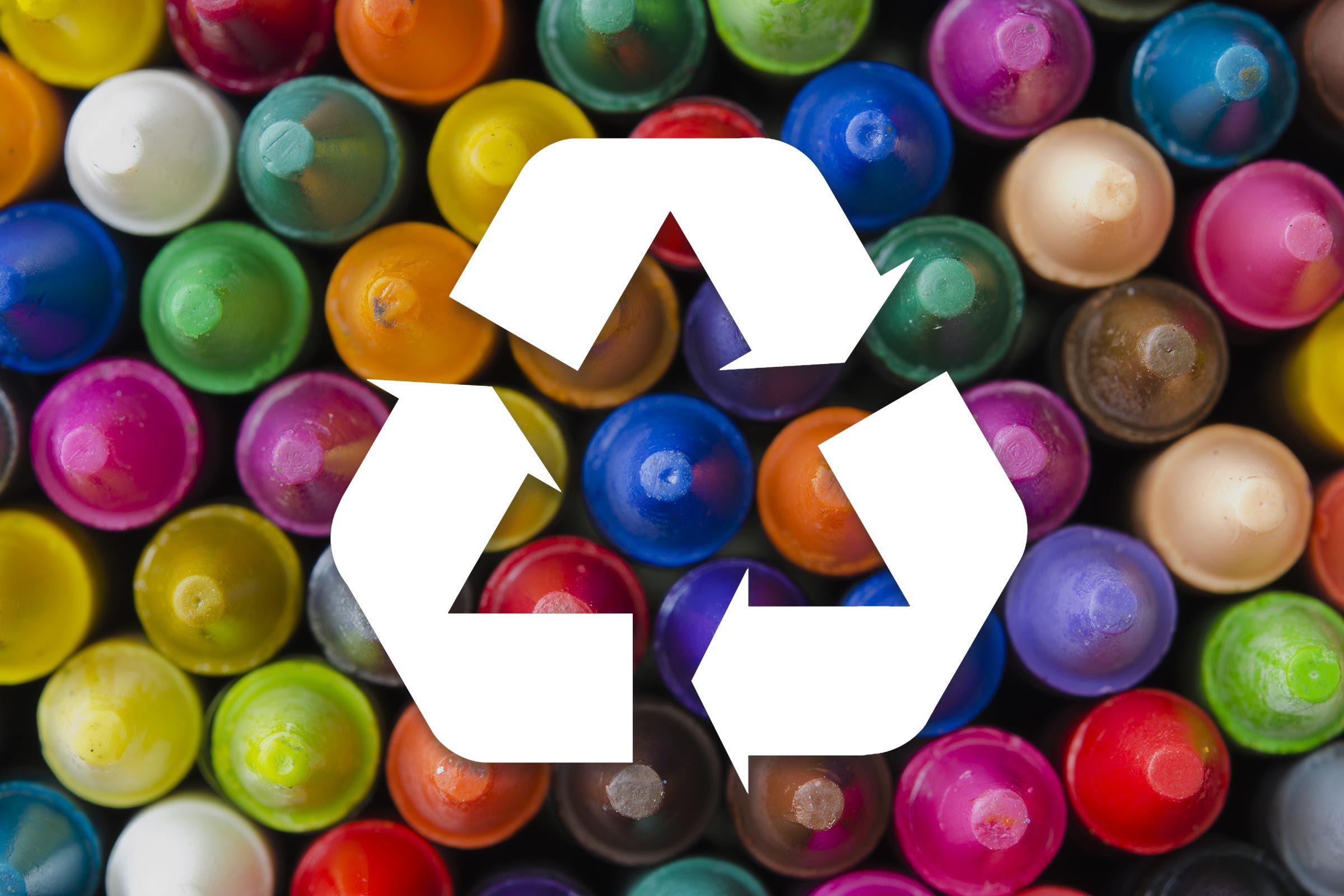 Ways to Recycle Just About Anything

Dianne Bright
Dianne Bright is a southern California-based writer and a regular contributor with RD.com, where she writes about the environment, nutrition, finance, pets, and books. She also contributes to TheHealthy.com. Her work has appeared in Scholastic's Parent & Child magazine and blog, I Love Cats magazine, and Christianity Today, among other publications. Bright's book of parenting reflections: MOMS KICK BUTT, comes out in February, 2021. Her M.A. is in Spanish American Literature. Follow Dianne on Twitter @dibright, Facebook @AuthorDianneBright, and Instagram @authordiannebright.