If you had to guess how many English words you know, about how many do you think it would be? A thousand? A few thousand? It probably differs quite a bit from the number you yourself use on a daily basis; your brain might just hold a mini-arsenal of less common words that you’ve encountered in books, movies, and even middle-school vocab quizzes. And how does the number you know compare to the full number of words in the English language?

How many words are there in the English language?

Doubt you know anything even close to a million words? Don’t sweat it. “That number includes any number of legal, medical, scientific, and mechanical terms that most people will never encounter in their day-to-day lives,” Dr. Crowley says. While words like these are very obscure, many of them not even appearing in general dictionaries, they still, of course, count.

The “million” number also, according to Dr. Crowley, includes the many, many words that have fallen out of usage throughout the time people have been speaking modern English. Though they have been removed from the dictionary, Dr. Crowley still counts them as English words. “Consider the word ‘diddle,’ a slang term from the 1700s that means ‘gin,'” he says. “Many English speakers would recognize ‘gin,’ but far fewer would recognize ‘diddle.'” Likewise, see if you recognize these uncommon, but fun, English words we sadly no longer use.

How many words does the average English speaker know?

So, if a million words is the absolute upper echelon, how does that compare with the approximate vocabulary of most English speakers? More than you might think! “Most English-speaking adults know between 20,000 and 30,000 words,” Dr. Crowley says. Is that more than you thought? Well, the news gets even better—in addition to those many thousands of words, you’re probably able to comprehend a good 20,000 more just from context clues.

How many words are there in the dictionary?

No, you won’t find a single dictionary that includes anywhere close to the total million words that can be considered part of English. One of the reasons for this is the fact that general-usage dictionaries exclude lots of technical terms—both because of how uncommon they are and, in some cases, because of length. “The longest word in the English language is a term from chemistry that is used to identify a certain kind of protein. Spelled out, it is 180,000 letters long,” Dr. Crowley says. So you certainly won’t see it in the dictionary, but it still counts as an English word—indeed, it earns an English-language superlative!

Most dictionaries also tend to exclude words after they fall out of common usage, consolidating only the most common words. That still amounts to a whole lot, though! “Today, the Oxford English Dictionary offers readers over 170,000 words,” Dr. Crowley says. And while the OED does consolidate the most “common” words, he adds, “many of these words are unfamiliar even to…people who have been speaking English for many, many years.” So there’s always more to learn and an opportunity to dive into the enigmatic English language. For instance, you’ll definitely be surprised to learn what the most complicated word in English is. 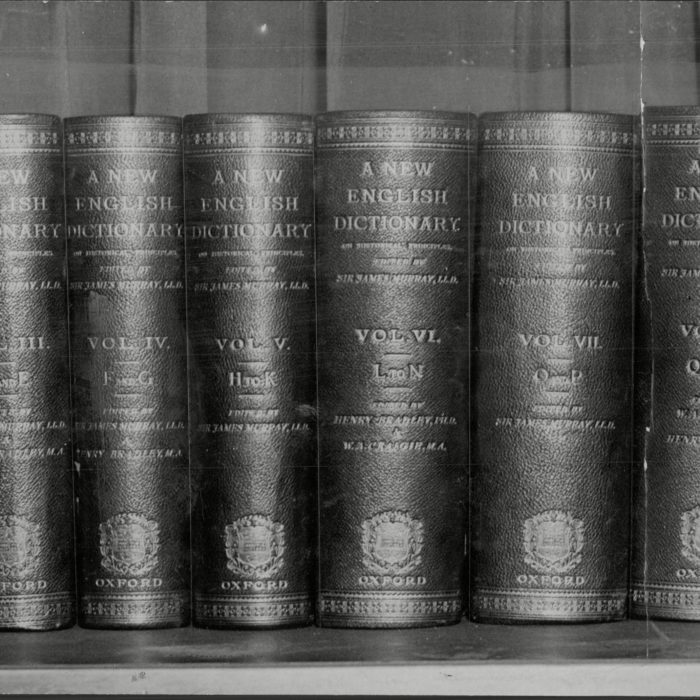 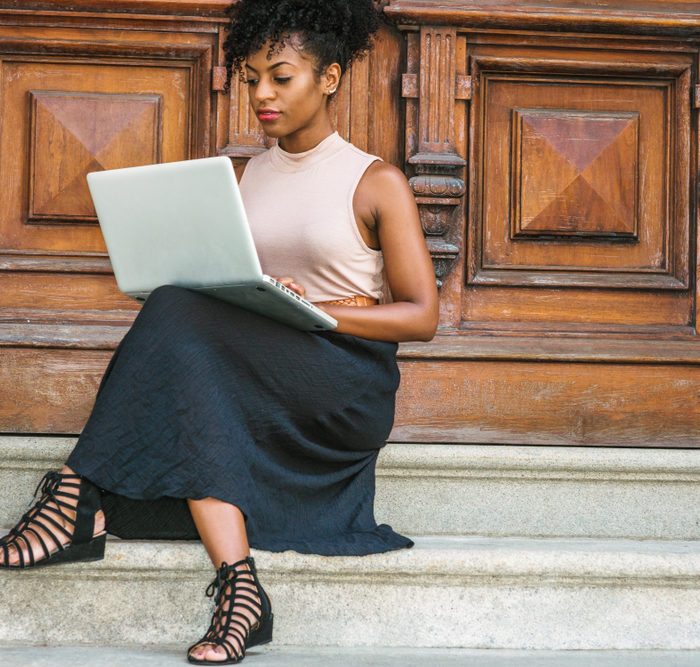 The Most Misused Word in English 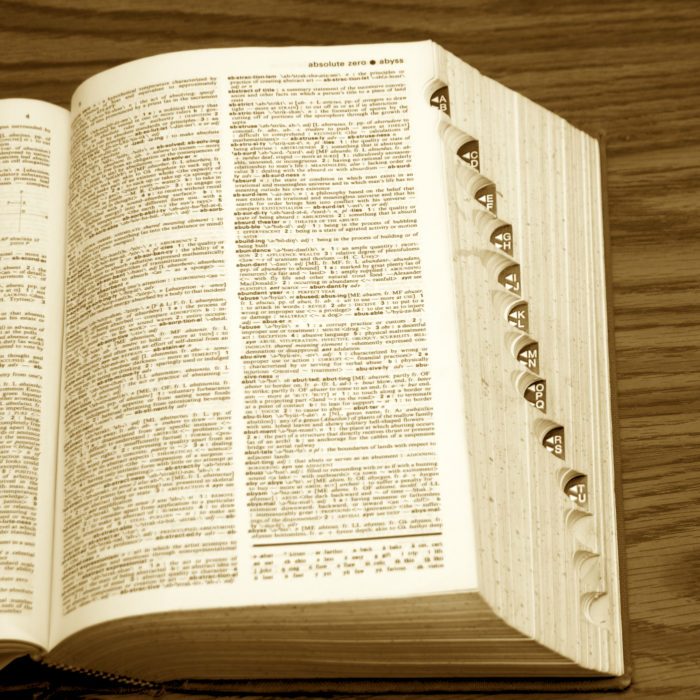 How Words Get Added to the Dictionary