This Is How Hurricanes Get Their Names

Nope, it's not random. 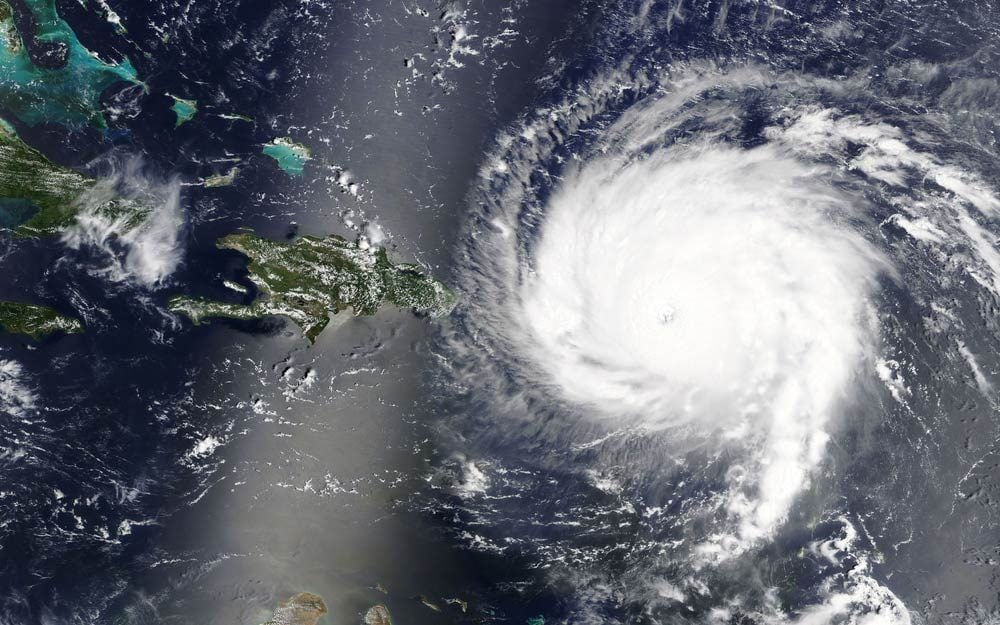 Hurricane Dorian. Hurricane Harvey. Hurricane Sandy. The names for tropical storms might sound almost cutesy, but they’re not random. As Hurricane Dorian races toward the southeastern United States—and, indeed, every time a threatening storm with a recognizable but not generic name makes headlines—you probably find yourself wondering where hurricane names come from. Who chooses hurricane names?

Originally, hurricanes in the West Indies were named after the saint’s day when the storm hit, according to the NOAA. For instance, there have been two Hurricane San Felipes in Puerto Rico—one that hit on September 13, 1876, and another that same date in 1928. If you haven’t heard about those storms, you probably haven’t heard about these unbelievable natural disasters that actually happened in the United States, either.

By the 1900s, an Australian meteorologist started a new system. Instead of naming hurricanes after saints, he started using women’s names, and the United States followed suit in 1953. By 1979, men’s names were added to the mix. So how do meteorologists pick which name to use?

The World Meteorological Organization comes up with a list of names way before the storms hit. The group has six lists with 21 names each—one for every letter except Q, U, X, Y, and Z—to be used each year in the Atlantic. So Dorian is still early on the list of 2019 hurricane names, and some of the next Atlantic storms you can expect to see are Erin, Fernand, Gabrielle, and Humberto.

The West coast gets its hurricane names from six different lists, which include every letter except Q and U. Every time a tropical storm hits, meteorologists take the names alphabetically down that year’s list. Some of the names for Eastern North Pacific hurricanes this year are Juliette, Kiko, Lorena, and Mario. Of course, the names really tell you nothing about the nature of the storms—that’s the category’s job. Find out exactly what hurricane categories mean.

Once six years go by, the naming starts again with the first list. For instance, this year’s first Atlantic’s first tropical storm was named Andrea, and that will be the name for the first hurricane in 2025, too. If there happens to be more than 21 tropical storms in one year (or 24 in the Pacific), the rest will come from the Greek alphabet, starting with Alpha and going down to Omega.

Now that the lists are established, it’s hard to change the names on them. The lists only change if there’s a particularly bad storm, which is why you won’t be seeing another Hurricane Katrina or Sandy in the future. The World Meteorological Organization decides if it will take any names off the list during its annual meeting, but as of September 2019, the names most recently retired from the Atlantic list are Florence and Michael. We’ll have to wait and see whether Dorian will make the cut for future storms. If you live in a storm-prone area, learn how to prepare your house for a hurricane. 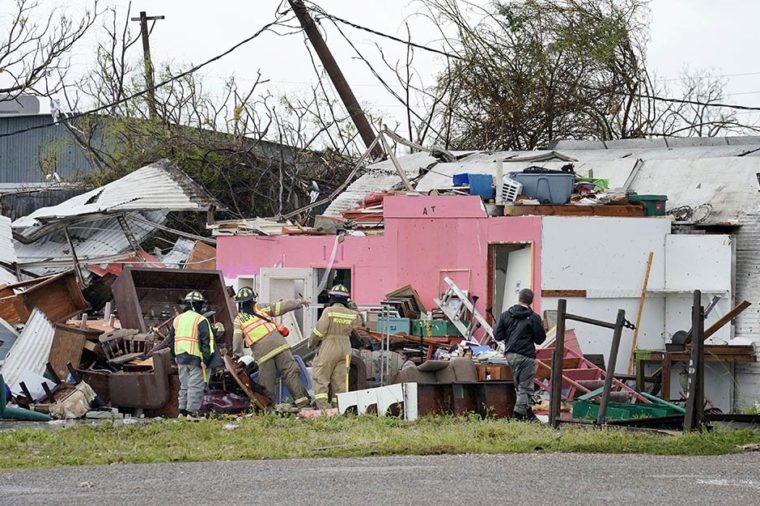 Ways You Can Help After Natural Disasters 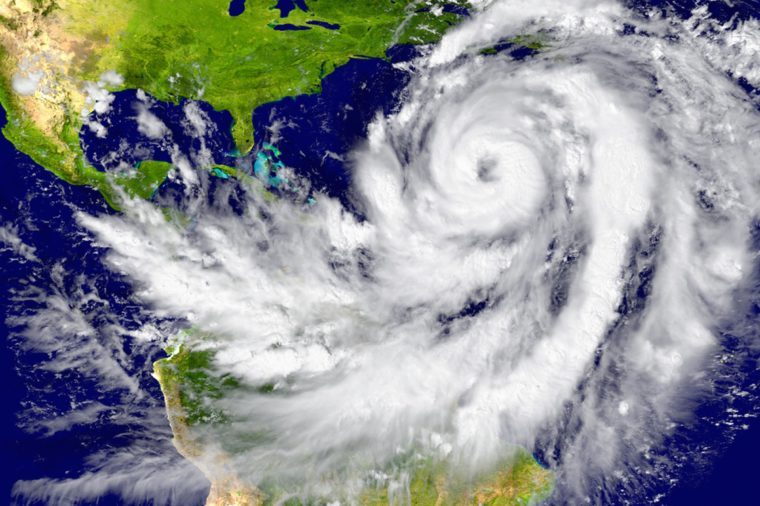 The Highest Hurricane-Risk City on the East Coast 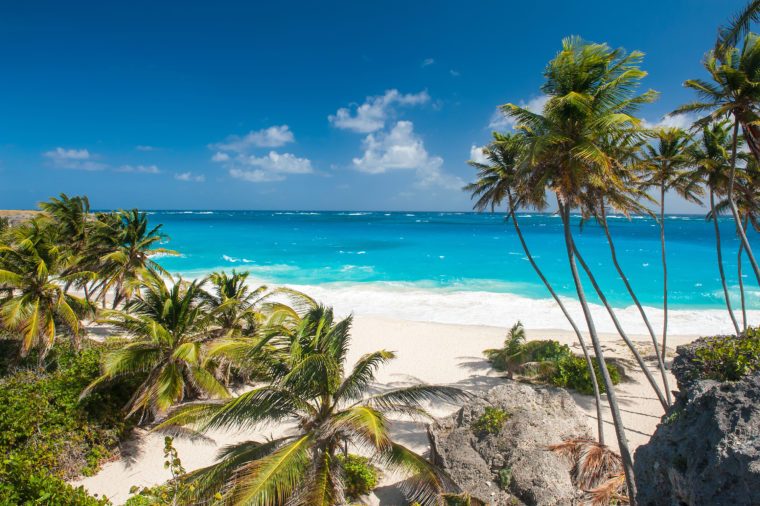 Islands You Can Visit During Hurricane Season