Meet the real woman who inspired the Gerber Baby, the real soldier in the POW/MIA flag, and more of the everyday folks who inspired some of history's most unforgettable images and logos. 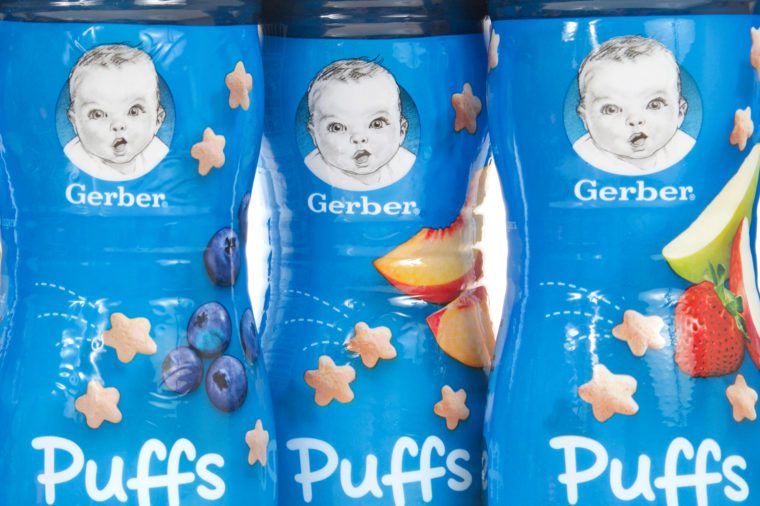 For years, the identity of the original Gerber Baby was a mystery. People threw out names like Elizabeth Taylor and even former Senator Bob Dole. So it’s only fitting that the model turns out to have been a mystery writer. Ann Turner Cook, now 92, lived next door to artist Dorothy Hope Smith when Smith sketched her in 1927. The drawing was entered into a nationwide contest sponsored by Gerber, and won. For more than eight decades, Cook has been the cute face of Gerber. She's just one of many food product icons you didn't know were based on real people. 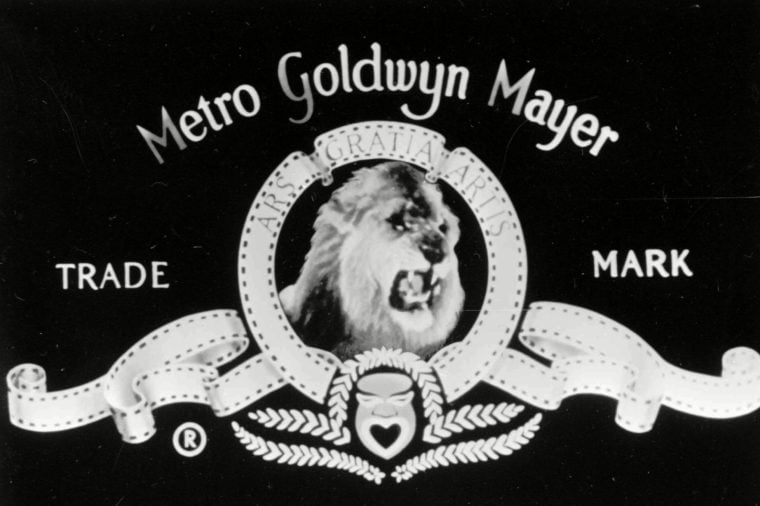 In 1916, Howard Dietz, an employee of Metro-Goldwyn-Mayer, created a logo for an upcoming film. The logo is unique because it featured a real lion. Some say Dietz chose a lion to pay homage to his alma mater, Columbia University, whose mascot is the lion, and others say it was to honor the company’s co-founder Marcus Loew, whose German last name translates to "lion." The logo actually used seven different lions over the years, but the one you're probably most familiar with is Jackie. He was the first lion to roar. His roar was used up until 1932. 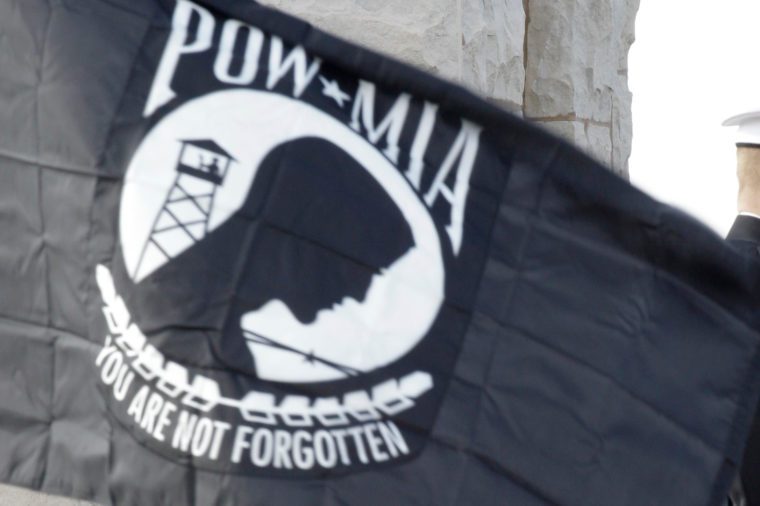 The image is haunting: The black silhouetted profile of a soldier with a watchtower looming ominously over his shoulder. It is an icon that reassures veterans and helps us remember those soldiers of war who are unaccounted for. But before artist Newt Heisley could proceed with making it, he needed the right model. It just so happened that he found him at home. His son Jeffrey, then 24 and now 72, was on leave from the Marine Corps officer candidate program and suffering from hepatitis. With his shorn hair and gaunt look (a result of his illness), Jeffrey came to embody the thousands who never returned home.

Ask Jenny Joseph what her favorite part of any movie is, and she’ll undoubtedly say it’s the first couple of seconds before it starts. You know that Statue of Liberty-looking lady who opens each Columbia Pictures film? That’s her. In 1992, the studio hired artist Michael Deas to paint the company’s logo. Deas interviewed countless models, but none had the right look. Then a friend said, “I have the person for you.” Joseph wasn’t a model—she was a graphic artist at The Times-Picayune of New Orleans. But Deas was taken with her. For the four-hour modeling session, Deas wrapped Joseph in a sheet and had her hold a desk lamp sans shade. It was the first and last time Joseph ever modeled. Find out which company logos are actually hiding secret messages. 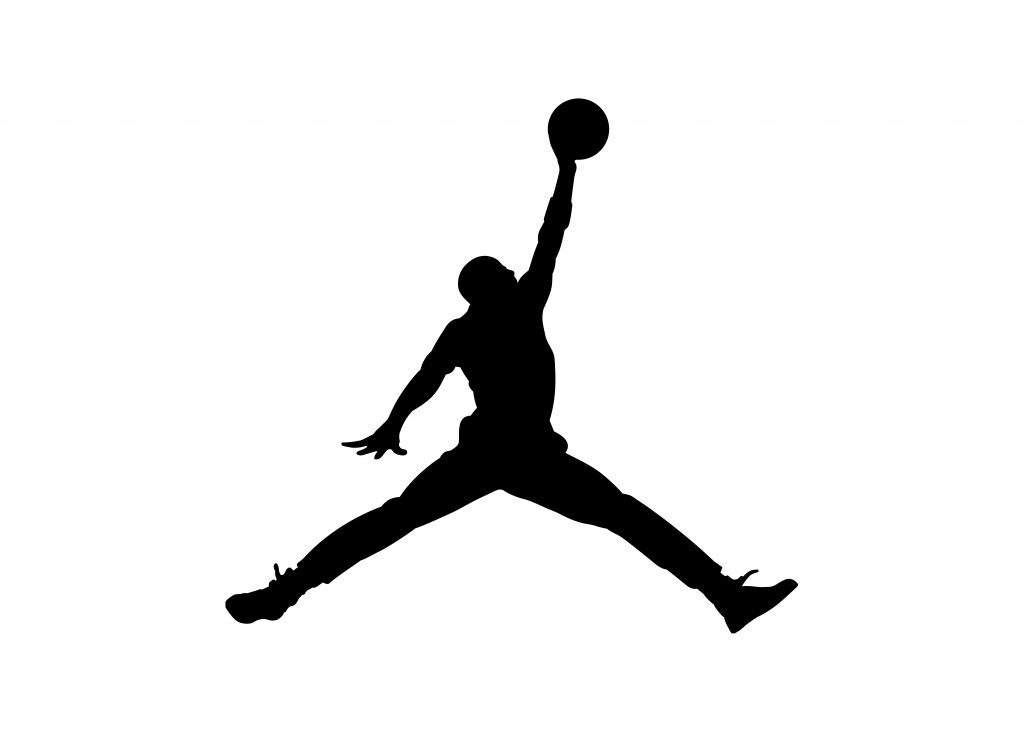 The Michael Jordan "Jumpman" is one of the most iconic logos in the sports industry. The silhouette isn't just a creation of a move people thought Michael Jordan would put out on the court; it's actually based off of a real photo. In preparation for the 1984 Olympic Games, Jordan did a photo shoot for a feature in LIFE magazine. The photographer, Jacobus Rentmeeste, captured the iconic shot that would be known as "Jumpman" and become the logo for a wildly successful company.

Colonel Sanders, the man behind the famous fried chicken and mashed potatoes at KFC, was actually a real person. In his early 40s, Sanders ran a Kentucky service station that also served food. One of the items on the menu was his delicious fried chicken recipe. He soon began to focus on franchising his fried chicken business around the country and that's how KFC started. Find out why so many logos, like KFC's, are red.

Every basketball fan recognizes it: a silhouette of a player driving to the hoop. You can’t see the basket, but you know the player can. And that player is…no, it’s not Michael Jordan or Larry Bird. It’s actually Jerry West from the Lakers, according to the logo's designer, Alan Siegel. Siegel pored through a slew of photos looking for an action shot on which to base his drawing for the NBA logo. He stopped when he came upon one of West (not the exact one shown above). It’s been in continuous use since 1969. Read on to see what your favorite logos looked like when they were young.