Is the Owner of an Icy Sidewalk Responsible If You Fall and Get Injured?

A woman slips and falls after a big snowstorm.  Is her apartment complex liable for nature’s handiwork? 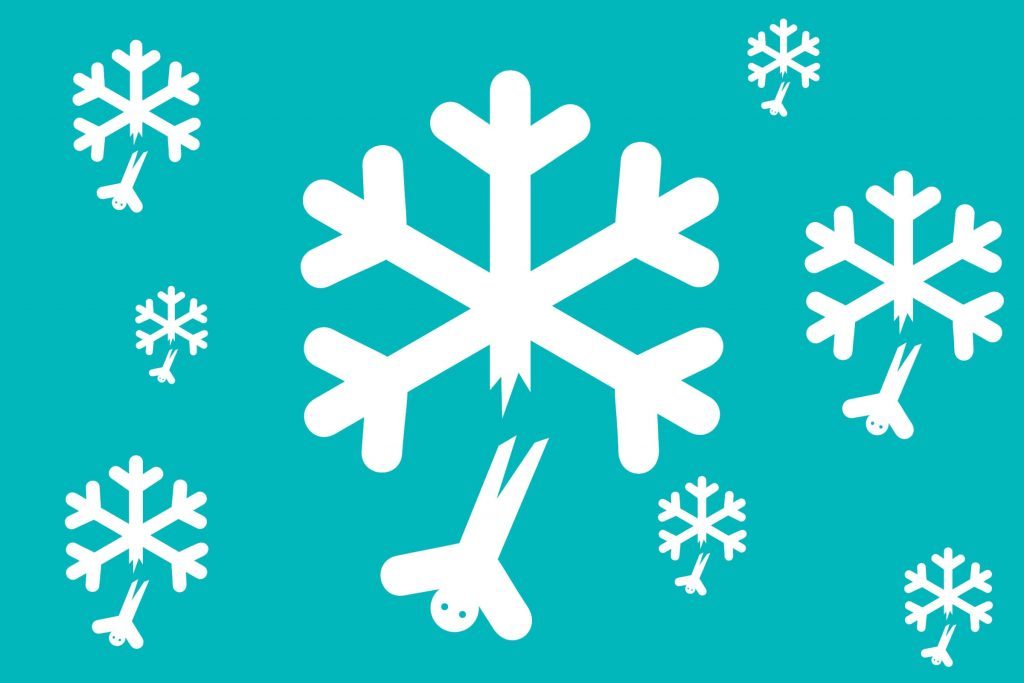 Noma Bar for Reader's DigestThe blizzard that pummeled northern Illinois and northwest ­Indiana on Groundhog Day in 2011 was a doozy. The National Weather Service declared it the third-worst winter storm in Chicago’s history. Outside the city, in the town of  Carol Stream, Illinois, more than 20 inches of snow fell; five days  later, the snow-removal service  hired by the Klein Creek Condominium Association cleared all the  sidewalks at the complex. The snow had mostly melted by February 18. Pamela Murphy-Hylton left her condo at 8:30 that sunny but below-freezing morning and walked along the sidewalk behind her building toward the parking lot. Next thing she knew, she’d fallen, fracturing  her leg, knee, and hip. As she waited on the ground for the paramedics, she felt ice on the sidewalk. The patch was about the size of a sheet  of paper.

Four months and several surgeries later, on June 13, Murphy-Hylton filed a negligence action in the  Circuit Court of Cook County against the condominium association and  its management company, alleging that “their negligent maintenance  of the premises created an unnatural accumulation of ice, which caused her to fall.”

Three years later, on August 14, 2014, the trial court sided with the defendants and dismissed the case. Why? The owners of the complex were protected by the Illinois Snow and Ice Removal Act. The law  states that property owners are not required to remove snow and ice  because, basically, the weather there is too unpredictable for them to take  on such an “unreasonable burden  of vigilance.” While a property owner is “encouraged to clean the sidewalks,” according to the act, he or she is not liable if someone gets hurt by slipping and falling on “the snowy or icy condition.”

Yes. Many municipalities (and some states) require property owners  to remove snow and ice after a storm, but the regulations vary widely. However, Murphy-Hylton argued that this class of laws didn’t apply in  her case. She said that the ice that felled her wasn’t from the snowstorm.  Instead, it had allegedly formed when melting snow was funneled onto the sidewalk from poorly maintained drains and refroze there. The Illinois Supreme Court agreed with her, ruling that the state’s Snow and Ice Removal Act does not immunize owners when an icy sidewalk that causes  an injury is due to a “negligent failure to maintain the premises.” That meant her case against Klein Creek and its management company could proceed. Attorneys are back in mediation to determine whether the complex is liable after all, and if so, what damages should be awarded.

Ice isn’t the only wintery occurrence that can cause serious harm. Look out for these other ways winter could actually kill you.