When it comes time to set the clocks forward at 2 a.m. on Sunday, March 8, in the annual sleep-losing tradition known as daylight saving time, we may all have Benjamin Franklin to thank (or blame). While daylight saving wasn’t officially proposed until 1895 by an entomologist from New Zealand named George Hudson, the idea was reportedly first introduced by Ben Franklin a century earlier, in a humorous 1784 letter to the Journal of Paris. After inventing bifocals and lightning rods, here’s how Ben Franklin revolutionized modern life, yet again. Don’t miss these 13 hilarious inventions that failed spectacularly.

To the editors of the Journal of Paris, Franklin wrote that he woke early one day, after yet another late night, and “was surprised to find my room filled with light…I got up and looked out to see what might be the occasion of it, when I saw the sun just rising above the horizon, from whence he poured his rays plentifully into my chamber.”

After noticing it was 6 a.m., Franklin was “astonished” by the sun rising so early, cheekily assuring the editors that he repeated his observation three days in a row. The remainder of the letter calculates the value of saving candles if people simply woke with the sun.

Predicting the natural crankiness that has come with forcing people to wake earlier, Franklin wrote, “All the difficulty will be in the first two or three days, after which the reformation will be as natural and easy as the present irregularity…Oblige a man to rise at four in the morning, and it is more than probable he will go willingly to bed at eight in the evening; and, having had eight hours sleep, he will rise more willingly at four in the morning following.”

“It’s easy to say Franklin was just joking, and of course he was spoofing the French for being lazy,” Downing says. “But he was a big thrift guy. He constantly wrote about conservation issues, things like the amount of tallow used for candles. He couldn’t stop noticing things that could be done more efficiently if they were done his way. So I think in the end it wasn’t entirely a joke.”

After George Hudson proposed the notion again in 1895—this time, seriously, hoping for more sunshine to go bug hunting in the summer (yes, really)—it was revived during World War I, with the country eager to conserve energy. In 1918, it was passed into law in the United States by Congress…and groggy Americans have been complaining about it ever since. 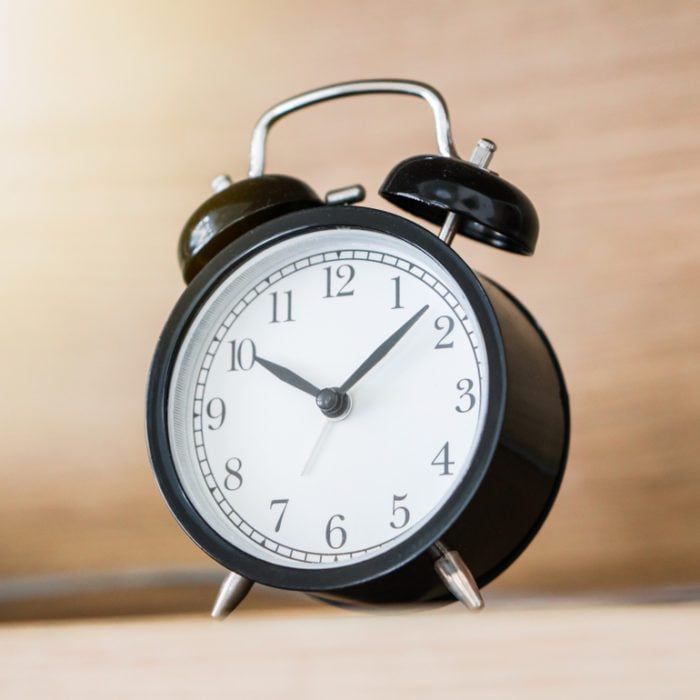 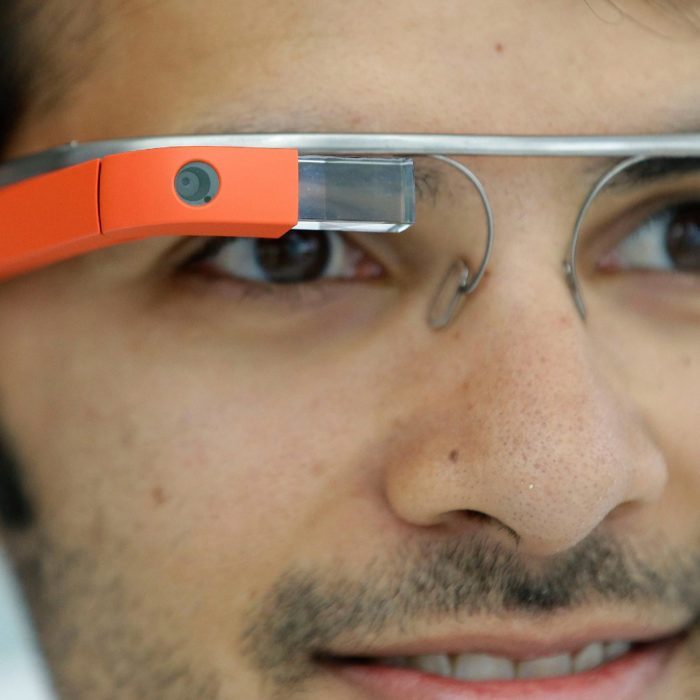 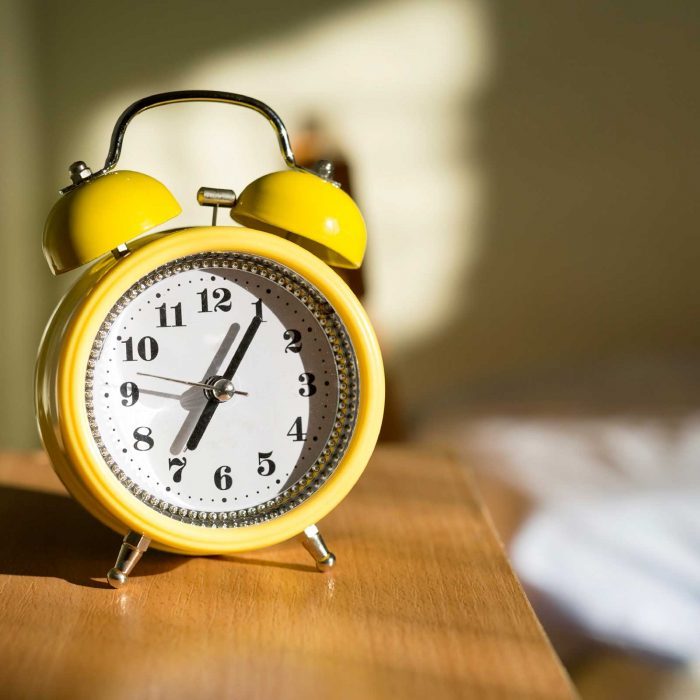