The Strange Item Walmart Stocks Up on Before Storms

While your local Walmart is sure to have bottled water and other important items on hand before bad weather occurs, they also stock up on one very specific food. 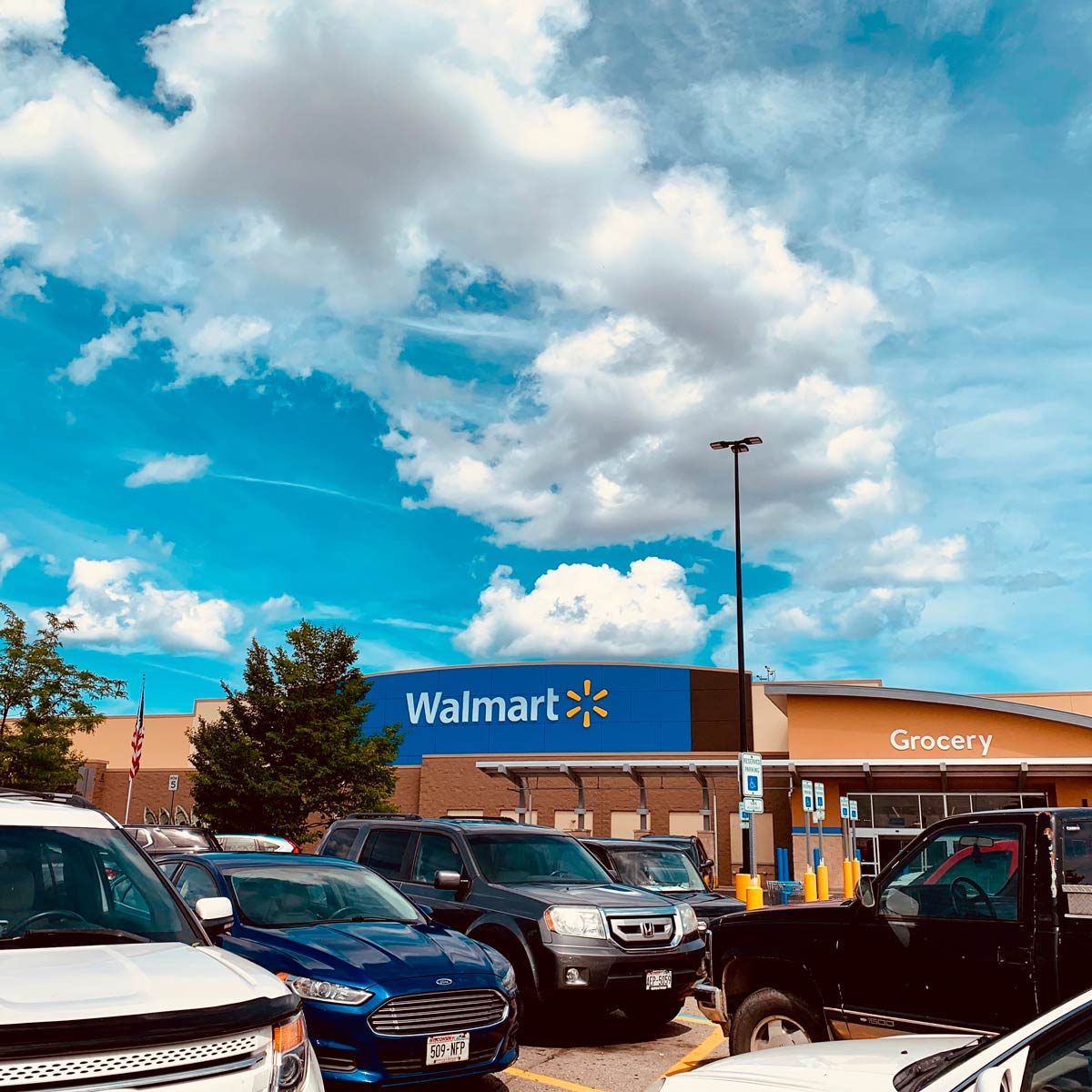 One of the first things many people do when there is a big storm in the forecast is run to the grocery store. That’s when you’ll find grocery stores packed with people pulling water, bread, and eggs from near-empty shelves in an attempt to stock up before the storm. These go in the storm kit you should make to prep your home for hurricane season.

While your local Walmart is sure to have these items on hand before bad weather occurs, they also stock up on one very specific fruit-flavored confection… strawberry Pop-Tarts.

Why shoppers stock up on Pop-Tarts before a storm

Apparently, strawberry Pop-Tarts are a huge seller before and after big storms. Walmart officials told the New York Times in 2004 that strawberry Pop-Tarts increase in sales up to seven times their normal sale rate ahead of a hurricane. So, the major retailer always makes sure to stock their shelves with the popular toaster pastry ahead of nasty weather.

Pop-Tarts were on Walmart’s emergency merchandise list when Hurricane Florence pummeled the Carolinas in 2018. The company’s corporate website says that more than 350,000 boxes were sent to stores in the region in advance and after the hurricane.

You can eat Pop-Tarts without toasting them in the event that the power goes out during a storm the toaster pastries were specifically created to be shipped and stored without refrigeration. They are also non-perishable and made to last even if they are sitting in your cabinet or on store shelves for a while. Although, they don’t last as long as these foods that never expire.

How the retailer learned strawberry Pop-Tarts were a storm hit

Walmart studied customer shopping data during Hurricanes Harvey, Irma, and Maria in 2017 to assess how many boxes of strawberry Pop-Tarts should be shipped out for Hurricane Florence. But the company started using “predictive technology” long before that.

Walmart combed through trillions of bytes of shopper history after Hurricane Charley in 2004 to see if they could “start predicting” what shoppers needs would be before Hurricane Frances hit that same year. This includes the 13 foods you should stock up on before a hurricane hits. 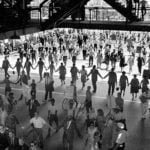 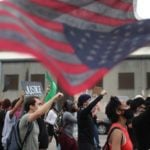 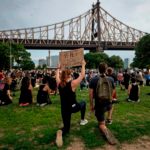