Once upon a time, hanging your hat out of courtesy was basically mandated. Taking it off in the correct environment might still earn some brownie points among certain crowds, but these days the convention of taking your hat off is practically medieval, and in fact, even has roots in that era. According to the Emily Post Institute, “If a knight failed to remove his helmet or lift his visor and identify himself, the consequences could be fatal.” Yikes! But these days, we can probably add taking your hat off to these ridiculous tips from old etiquette books we’ve thankfully outgrown.

Here’s an easy way to think about this rule: does your hat serve function or fashion? If function, like one of those funky umbrella hats, you may want to leave it at the door to avoid sprinkling raindrops all over your favorite relative’s living room floor. If fashion, then heck, leave it on, it’s part of the look! “Hats that would be ‘styled’ as part of an outfit would include hats one might wear to a religious service, or hats for garden parties and horse races (think Kentucky Derby) where there are inside and outside areas alike,” says Myka Meier, author of Modern Etiquette Made Easy.  And for some, church can easily be seen as a major exception to the taking-your-hat-off rule. “Often women’s hats for church are pinned so heavily to the head that they can’t be removed easily, no matter the occasion,” says Meier. If that means a swooping, vivid hat to complement your outfit, then so be it. Even Queen Elizabeth II knows sometimes the bigger the hat, the better—for proof, check out this timeline of Her Majesty’s wackiest hats.

Like most etiquette rules, you really just have to consider if your actions, or lack thereof, are harming anyone. Is your hat blocking the view of the person a row behind you at a movie or concert? Obviously, you should take it off so they can see. Does the brim of your hat block your face to the degree that it’s difficult to make eye contact? Certainly, your conversation partner would like to be able to read your expression. Otherwise, how you treat people is surely a greater indicator of your courtesy and consideration towards others, and always think twice before critiquing or imposing any rules on others’ choices.  “Avoid correcting anyone’s hat etiquette. You may not understand the significance of their actions. Respecting faith and personal boundaries are more important than respecting social norms,” writes etiquette expert Diane Gottsman for The Protocol School of Texas. Now, onto the next etiquette question: is it still considered rude to have your elbows on the table? 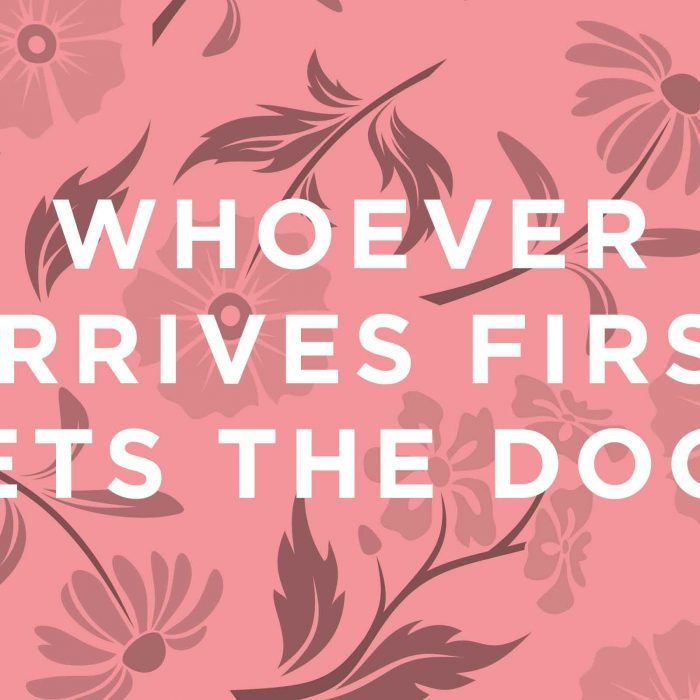 50 Etiquette Rules You Should Always Practice 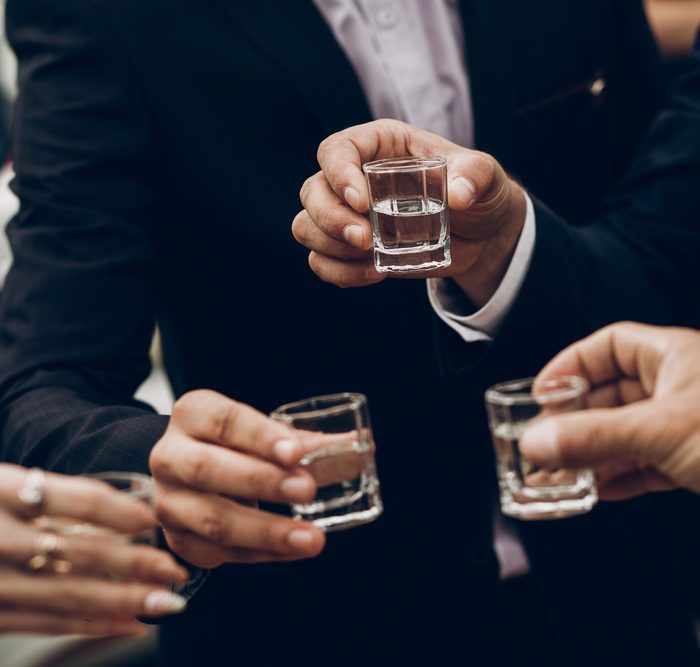 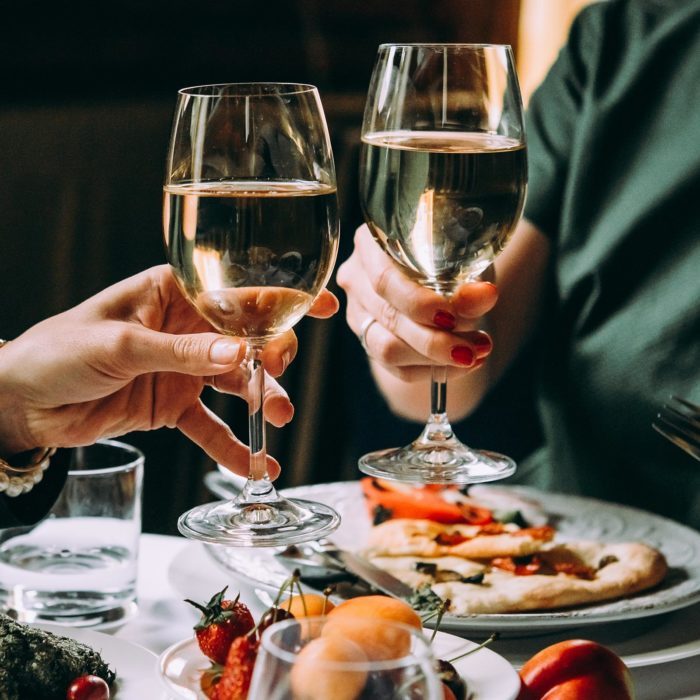 Etiquette Mistakes You Need to Stop Making by 30