After a study supported by the National Environmental Management Agency (NEMA) found that more than 50 percent of cattle near urban areas in Kenya were found to have plastic bags in their stomachs, the United Nations called out Kenya for the 100 million plastic bags given out from its supermarkets each year. Additionally, when plastic bags were clogging drainage systems and making the rainy seasoning flooding far worse, the Kenyan government acted in March 2017 to stem the tide of the negative impacts of plastic bags. Like Kenya, Rwanda has recently become one of the cleanest nations on the planet.

When Kenya implemented its ban on plastic bags in favor of reusable polypropylene bags in August 2017, authorities used threats and fines to ensure success. That included up to four years’ imprisonment or fines of up to $40,000 for anyone producing or selling plastic bags and up to 12 months in jail or fines up to $500 for individuals found carrying a plastic bag. In fact, in 2018, “18 people who pleaded guilty in a court in the Kenyan coastal city of Mombasa were fined $300 or sentenced to eight months in jail for using the bags,” the BBC reported. Here are 11 disposable items you should stop buying.

A year after the plastic bag ban took effect, “the Kenya government says 80 percent of the population has stopped using plastic carrier bags,” according to the BBC. A reduction in litter makes for a cleaner environment which is another reason Kenya is one of the most popular travel destinations in Africa. Yet the ban is not without its critics.

While the reduction in plastic bag use in the country seems like a positive, there are some downsides. For one, the reusable synthetic bags now in widespread use may not be as eco-friendly as they’re purported to be. A study published in Environmental Sciences and Technology found that one brand of self-labeled “eco-friendly” bags made from various organic and plastic materials and sold in the United Kingdom, did not degrade completely after three years buried in garden soil, submerged in ocean water, exposed to open light and air, or stashed in a laboratory. It’s true, there are cons of reusable bags more people should think about.

DavorLovincic/Getty ImagesAnother issue is that just because plastic bags are illegal, doesn’t mean they aren’t used in Kenya. For one, plastic bags are illegally imported from neighboring countries, including Uganda. There, “plastic bags are ubiquitous,” according to the U.N. Environment Program, which goes on to say that, “The sheer number of people crossing, combined with the availability of plastic bags on the Ugandan side, means sneaking them across the porous border is relatively easy.”

Before the plastic bag ban, Kenya, “was home to 170 plastic-producing companies that employed almost 3 percent of the Kenyan workforce,” reported DW.com. In the year and a half after the ban, 60,000 jobs were lost, directly and indirectly, Sachen Gudka, chairman of Kenya Association of Manufacturers (KAM) told the website.

The fiber bags that must now be used in Kenya cost about six times more than plastic bags—and that cost is picked up by small business owners, as customers often refuse to pay extra, reports the Guardian. And since there are any subsidies from the government, small business owners are making less of a profit.

Despite the ongoing issues, eight months after its implementation, “authorities in Kenya claimed victory,” on the issue of plastic bags and the environment, according to the Guardian. Progress was so impressive in Kenya that other east African nations, including Tanzania, Burundi, and South Sudan, have since banned plastic bags.

Plastic bags were just the start in Kenya

Following the successful banning of plastic bags, Kenya will take another leap forward to rid the country of single-use plastics in 2020. Already at the forefront of the global effort to protect the environment by reducing pollution, a new Kenya plastic ban outlawing the production, selling, and use of plastic utensils, plates, cups, straws, and water bottles will take effect on June 5, 2020, per Global Citizen. Only time will tell how this next phase of environmental friendliness in Kenya will impact the people, businesses, animals, and landscape of the East African nation. Banning plastic is a seismic shift but here are tiny everyday changes to help the environment. 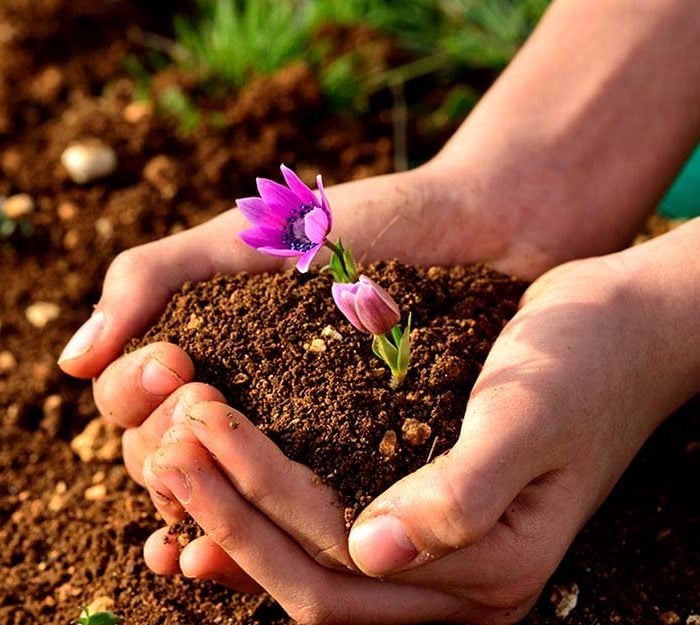 Swaps to Reduce Your Carbon Footprint 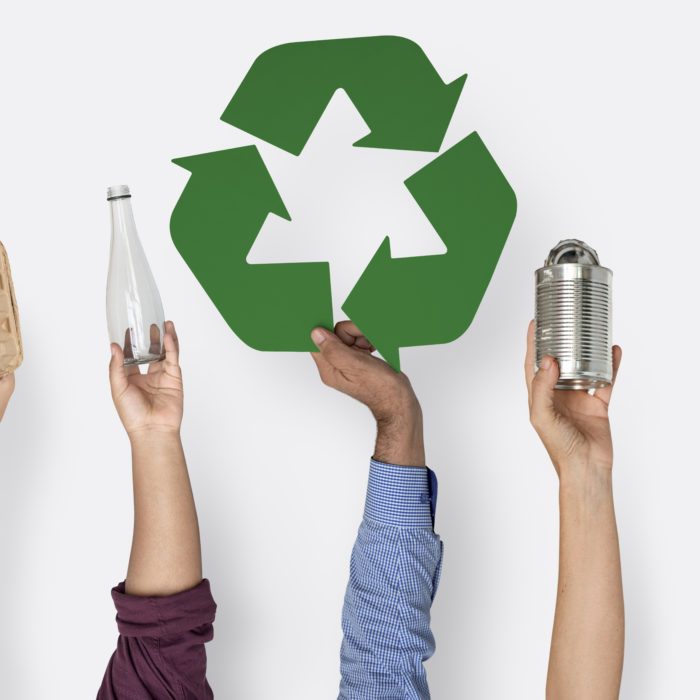 Most Recyclable Materials on the Planet Things Other Countries Recycle That the U.S. Doesn't