The late, great Kobe Bryant may have been most famous for his basketball prowess, but people in any field can draw inspiration from his constant commitment to self-improvement. 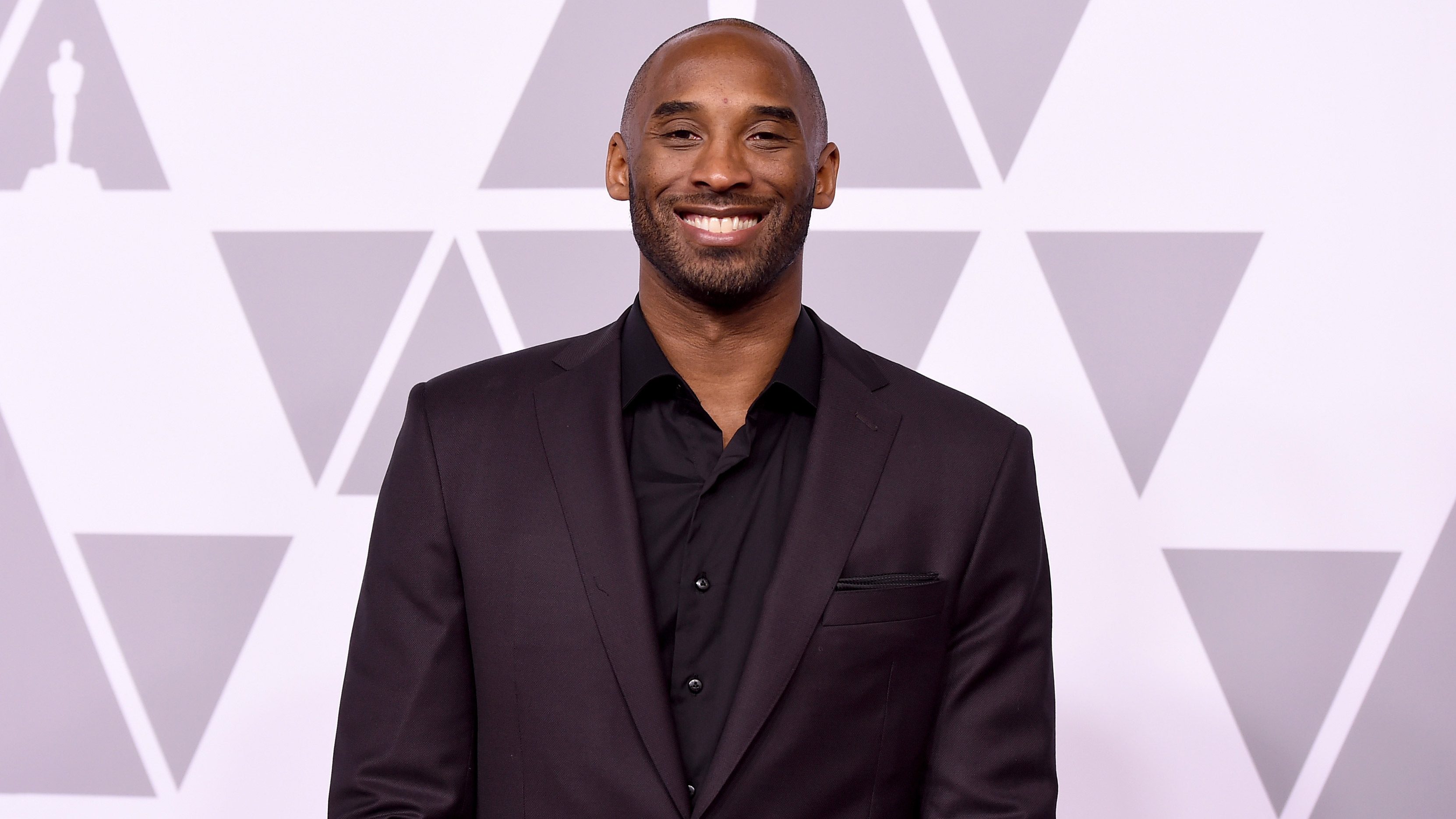 As the world reacts to Kobe Bryant’s tragic passing on January 26, 2020, the outpouring of sorrowful tributes extends far beyond the sports world, a testament to his massive influence. He wasn’t just a record-setting basketball player, devoted father, and Oscar-winning producer. His work ethic, unwavering motivation, and constant commitment to self-improvement made him stand out among his contemporaries. Learn more about why we find celebrity deaths so upsetting.

Case in point: his tactic of calling successful businesspeople—often ones he’d never even met before—and picking their brains about how they became successful. He was willing to put the legwork into growing his success, even (or perhaps especially!) if it meant admitting that he always had lots more to learn.

In a 2014 interview with Bloomberg, Bryant described his process and name-dropped some of the people to whom he’d reached out. “I want to know more about how they build their businesses and how they run their companies and how they see the world,” he said. At the time, he was building his company, Kobe Inc., and clearly didn’t want to fake his way through the process. “Some of the questions that I’ll ask will seem really, really simple and stupid, quite honestly, for them,” he admitted. “But if I don’t know, I don’t know. You have to ask.” Humbling, maybe, but necessary.

Who were some of these successful people that the already-very-successful Kobe Bryant so looked up to? To name a few: Oprah Winfrey; Mark Parker, president and CEO of Nike; Arianna Huffington; and Hilary Swank. And he didn’t just call them to say he called them; he made sure they were all leaving him a little (or a lot!) more knowledgeable. Three years ago, Lowercase Capital founder Chris Sacca described his own interactions with Bryant. Sacca said he told Bryant to “do his homework” on investing—and, sure enough, Bryant went above and beyond. “For the next few months my phone never stops buzzing in the middle of the night,” Sacca marveled on The Bill Simmons Podcast. “It’s Kobe, reading this article, checking out this tweet, following this guy, diving into this TED Talk.” Clearly, this was someone unafraid to give his all.

Though it might make his passing even more heartbreaking, Bryant’s constant desire to do more and be better is inspiring for sure. While the rest of us may not be able to just dial up Oprah or high-profile CEOs, we can certainly follow his example in other ways. We can surround ourselves with other motivated people that we can learn from; not be afraid to ask potentially embarrassing questions if we know they’ll help us; and adopt these other totally doable habits of successful people. 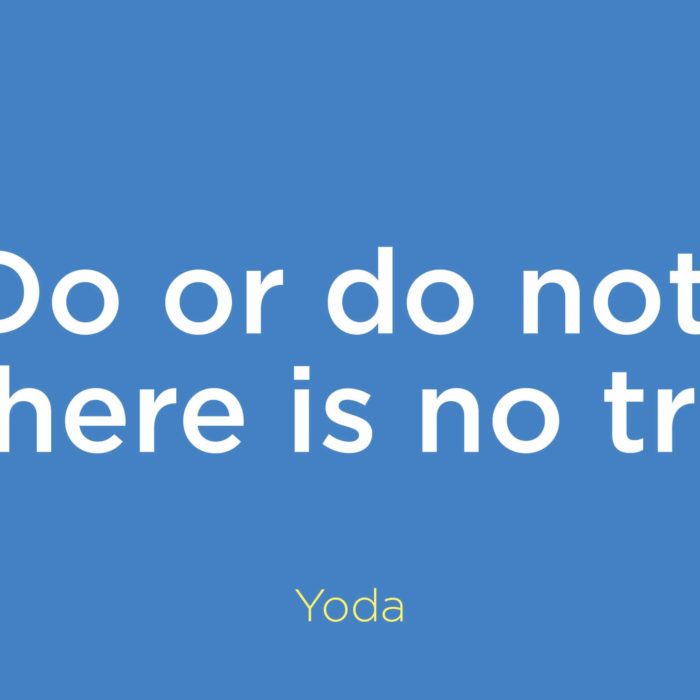 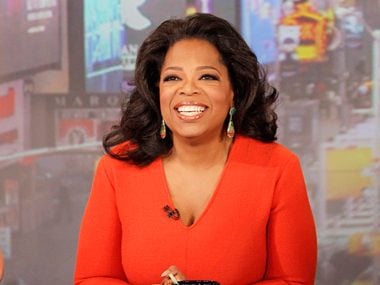 Inspiring Oprah Quotes to Live by 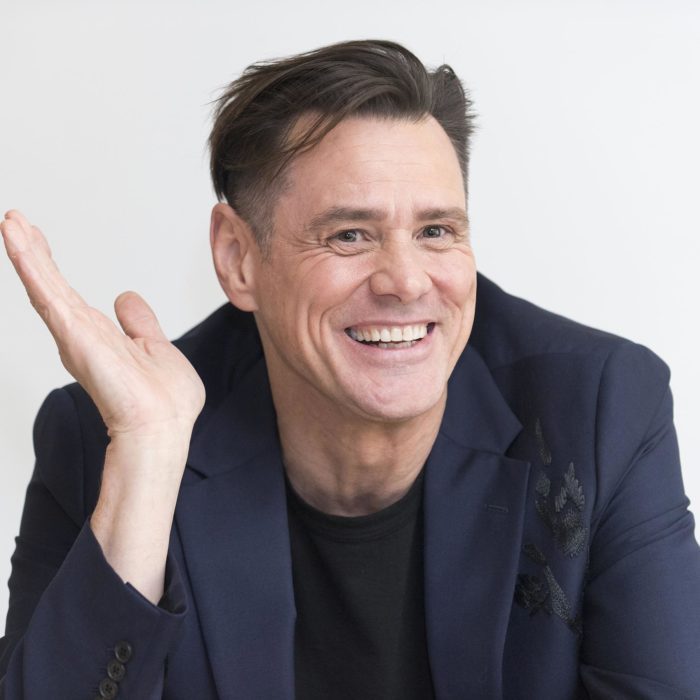