This Is the Least Affordable City in North America (It’s Not New York!) 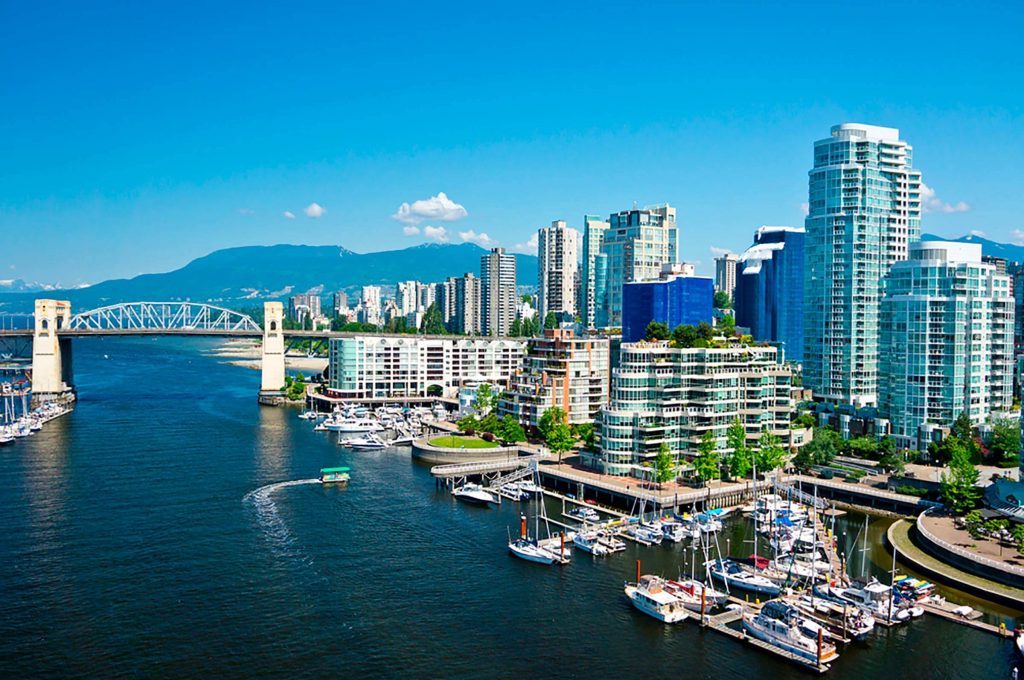 When we think of expensive cities to live in, our minds immediately jump to places like New York City and Los Angeles, large metropolitan areas where housing prices and costs of living are notoriously higher than average in the United States. Yet neither of these cities snagged the title of the least affordable city in North America. In fact, no American city did.

According to the International Housing Affordability Survey released by Point2Homes, Vancouver is the least affordable city on the continent. The median family income in the Canadian city is just less than $64,000, and its median home sale price is more than $1,100,000 (although that’s nothing compared to the price of the most expensive house in the world).

The difference between housing price and income is the key factor in Vancouver’s unaffordability ranking. While Manhattan and San Francisco have higher asking prices for real estate (with medians of $1,207,500 and $1,275,000, respectively), people living in these areas are getting paid more. San Francisco has the highest median income in the country ($92,094), and the median family income in Manhattan comes in at $77,559. To put that into perspective, the average American family’s income is about $56,000.

That being said, most of us can only dream about owning houses with those kind of price tags. But that doesn’t mean we can’t pretend that we do. Follow these simple decorating tricks to make your house look way more expensive.