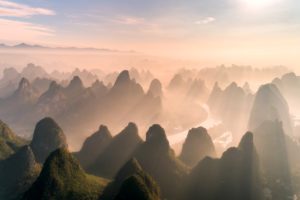 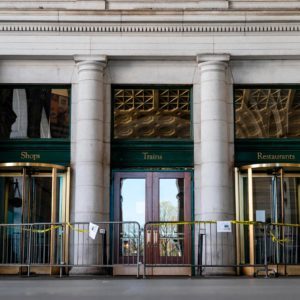 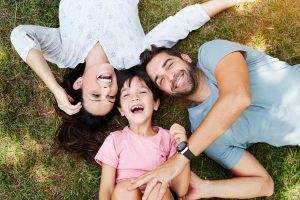 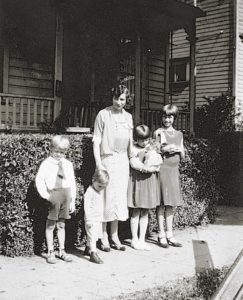 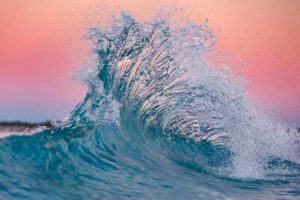 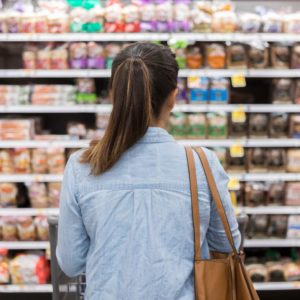 Bikini: Named after the site of atomic bomb testing

In the summer of 1946, the United States tested its new atomic bomb on the Bikini atoll in the Marshall Islands. At the same time, French swimwear designer Louis Reard decided he needed an attention-grabbing name for his two-piece swimsuit invention. Reard likely chose the term “bikini” because he believed the style would be just as explosive as the bombs that were tested on the island of their namesake. Check out these 10 famous phrases you never knew were trademarked.