Everyone has their favorite season, and people can get very passionate when justifying their choice. But even the most stalwart fall fanatics or summer swooners can surely admit that every season has its pros and cons. For instance, in the summer, it sure is nice not to have to worry about exactly how warm a jacket you need every day. But at the same time, when you find yourself swatting away mosquito after mosquito, or scratching at an array of uncomfortable bites, even the most enthusiastic summer defender might find themselves pining for January. Why do mosquitoes, so ubiquitous in the warmer months, disappear completely in the winter? (Not that we’re complaining!) Really despise mosquitoes? Find out what would happen—both good and bad—if mosquitoes disappeared.

Why is anything around less during the winter? Because of chilly temperatures. Mosquitoes are no exception. “Mosquitoes are cold-blooded insects, meaning that they don’t like the cold and prefer temperatures that are [a] balmy 80 degrees Fahrenheit or more,” explains Kristiana Kripena, Digital and Content Marketing Director of InsectCop.net. When the temperature drops, they actually lose their ability to fly and become inert.

Where do they go?

Unlike birds, mosquitoes don’t fly south for the winter in droves. (That’s a terrifying thought!) They would never be able to fly far enough. The actual answer to the question “where do mosquitoes go in the winter” is different for male and female mosquitoes. Male mosquitoes? They die. But that’s not specifically because of the cold. Male mosquitoes have far shorter lifespans than females, and they die in the fall, after mating, anyway.

Female mosquitoes, though, can live through the winter. And how do they do that? They hibernate. Female mosquitoes’ brand of hibernating is known as “dipause.” In the fall, the females will burrow into hollow logs or cracks in the ground and enter this stasis. “They can hibernate for up to six months in freezing or waterless conditions,” says Jayme Bella, founder and CEO of organic producer of outdoor and household products Greenerways Organic. “They delay their development, typically for months, and carry on with life only when there is enough water or warmth for their needs.”

When it warms up again, the females will emerge from hibernation, during springtime—and now it’s time to start collecting blood. At this point, they’re getting ready to lay their eggs and they need as much blood as possible to help the eggs develop. “The female must find a blood meal to provide the protein needed by her eggs to develop,” Bella says. “Just in the time, when humans are outdoors in short sleeves enjoying the warming weather.” So, yup, it’s only the female mosquitoes that are biting you. Here are some more facts about mosquitoes that these buggers don’t want you to know.

When does it get too cold for them?

It actually doesn’t have to be what we humans would consider “cold” to endanger a mosquito. While these pests thrive when it’s around 80 degrees F, most species can start heading into hibernation when it drops to around 50. “Anything below 50 degrees is already too cold for most mosquitoes,” says Kripena, explaining that this is when female mosquitoes start seeking out a place for dipause.

Kripena elaborates that other species, though, don’t even need it to be that cold. “There are some mosquito species whose adults [both male and female] die in the fall and therefore don’t hibernate during the cold season,” she says. This includes species that live in more tropical climates, like Aedes aegypti, the carrier of the Zika virus. It can be as warm as 60 when these start dying off; the females often die shortly after laying their eggs. For these species, it’s the recently laid eggs that go into a wintertime stasis. When mosquitoes are out in full force, it’ll help to know these reasons you are—or aren’t—a mosquito magnet. 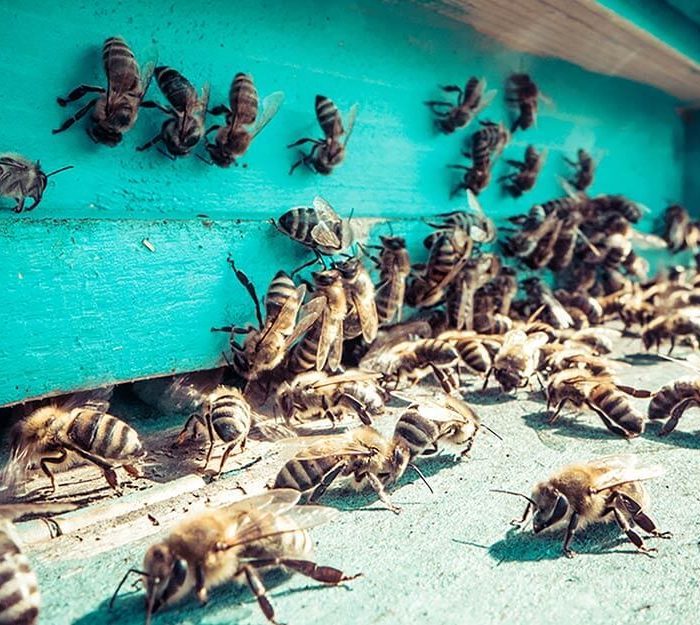 Where Bees Go During the Winter 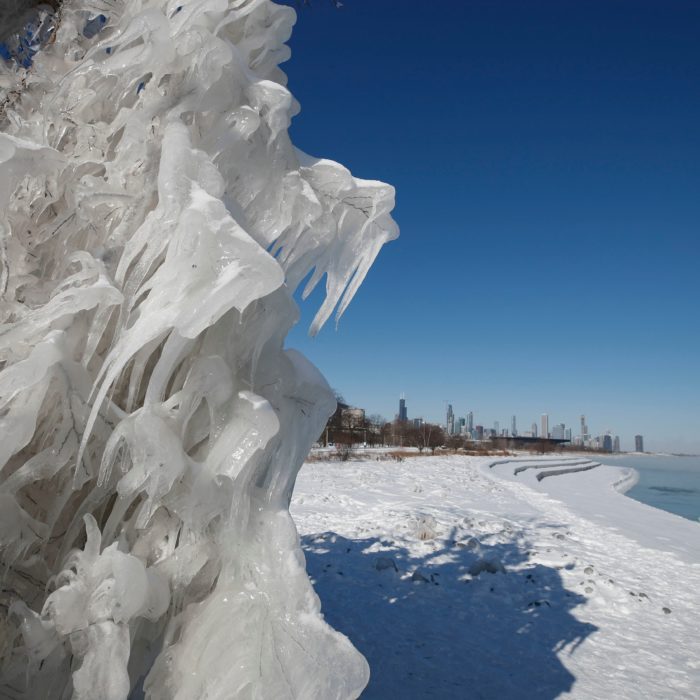 Phenomena That Only Happen in Winter 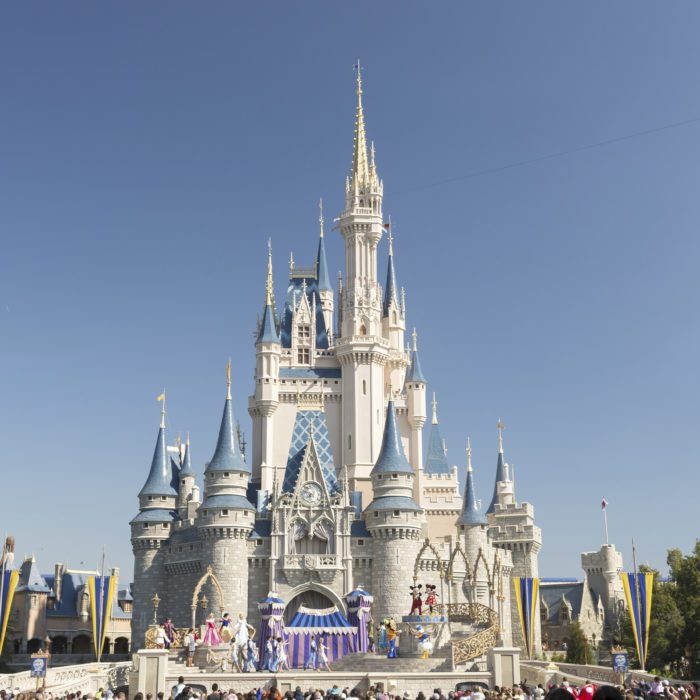 Why Disney World Has No Mosquitoes