These Are the Most (and Least) Stressed Cities in America 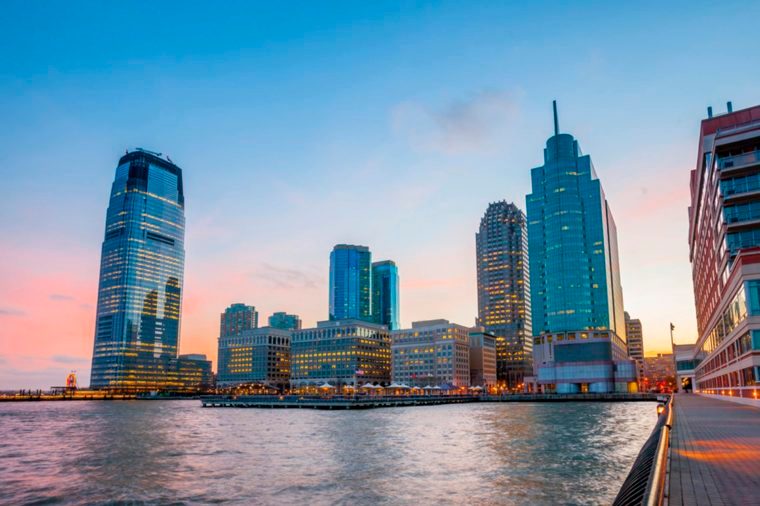 The analysts at WalletHub compared the 150 largest cities in the United States. By categorizing stress into 4 sections—family, work, financial, and health and safety stress—across 30 metrics including job security, income, and those in poor health, the analysts were able to rank the cities from most to least stressed.

Maybe you think New York City or Los Angeles is the most stressed city, But nope! According to WalletHub, Newark, New Jersey, is overall the most stressed city in America. Newark had a total score of 60.28 / 100. (Each of the four stress categories equals 25 points. The lower the score, the better). The city is ranked number one in work stress, four in financial stress, and seven in both family stress and health and safety stress. So why aren't the larger cities more stressed? WalletHub Analyst, Jill Gonzalez, says that while larger cities to tend to have high levels of stress, they also have better health systems and more active locals, so face lower health-related stress rate. "We actually thought some of the largest cities like New York, LA, or Chicago would rank higher, but that didn't turn out to be the case," she says. 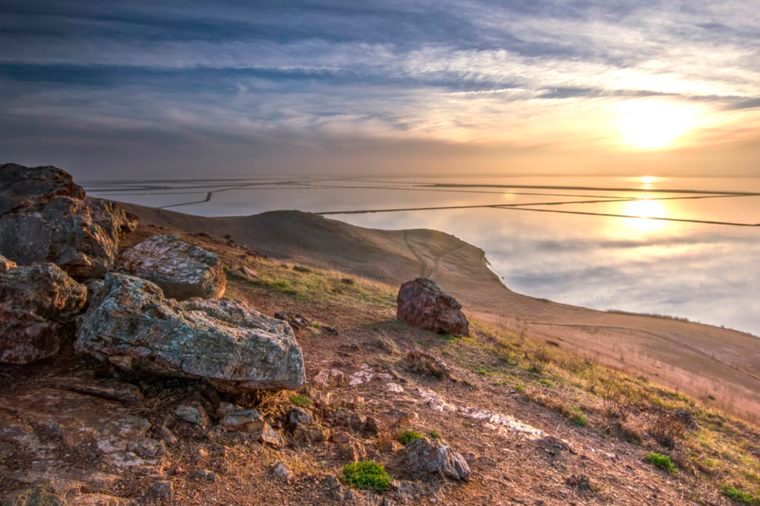 The city that won this coveted spot is Freemont, California. Located about 40 miles south of San Francisco, Freemont scored a total score of 29.03, ranking 14 in work stress, 147 in financial stress, 149 in family stress, and 150 in health and safety stress. Besides facing high work-related stress, the residents of Freemont don't seem to have a ton of stress related to finances, family, and health. Is your job giving you a ton of added stress? Here are 36 almost effortless ways to make your work day less stressful. 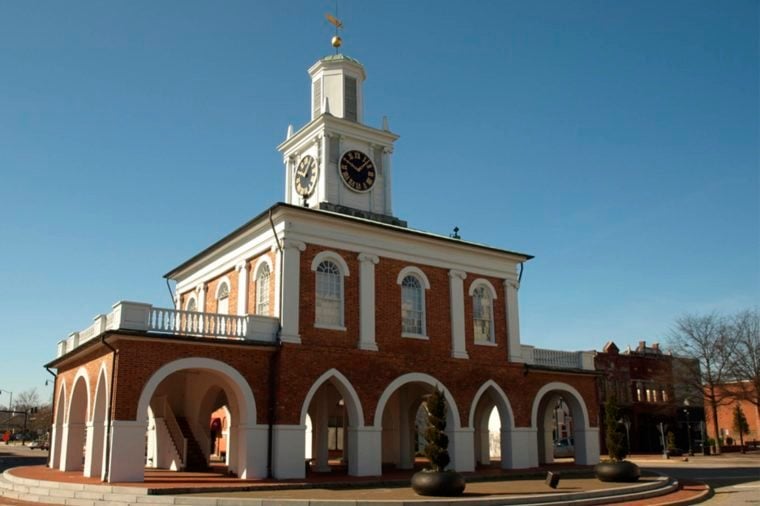 When it comes to the city that works the most hours every week, Fayetteville, North Carolina and Anchorage, Alaska are tied for first place. While those in Detroit, Michigan and San Bernadino work the least amount of hours per week. Feeling burnt out on the job? Here are ten little ways to de-stress your work day. 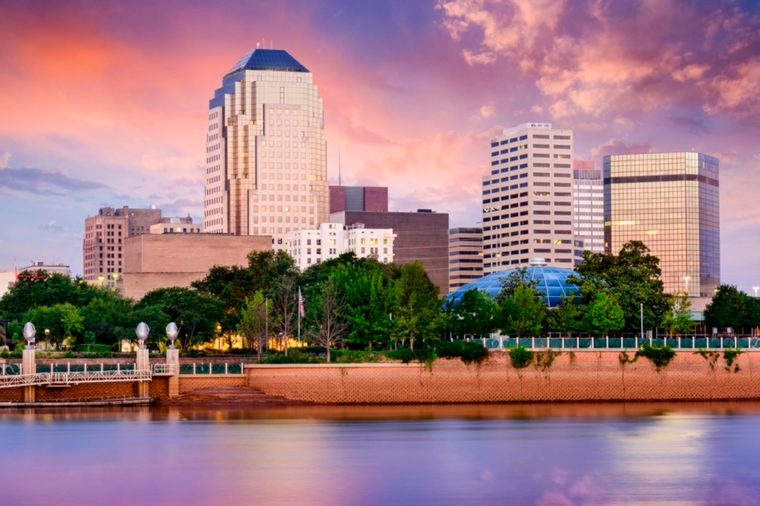 Best and worst for job security

Shreveport, Louisiana and Corpus Christi, Texas, have the lowest job security. Plano, Texas and Raleigh, North Carolina have the highest. "A city that has work-related stress under control might not look the same for safety-related stress, but we see more of a snowball effect here across the board," says Gonzalez. "So if you're job searching or just looking to relocate, it's a good idea to check city stress levels beforehand." Moving? These cities are most likely to deny you a mortgage. 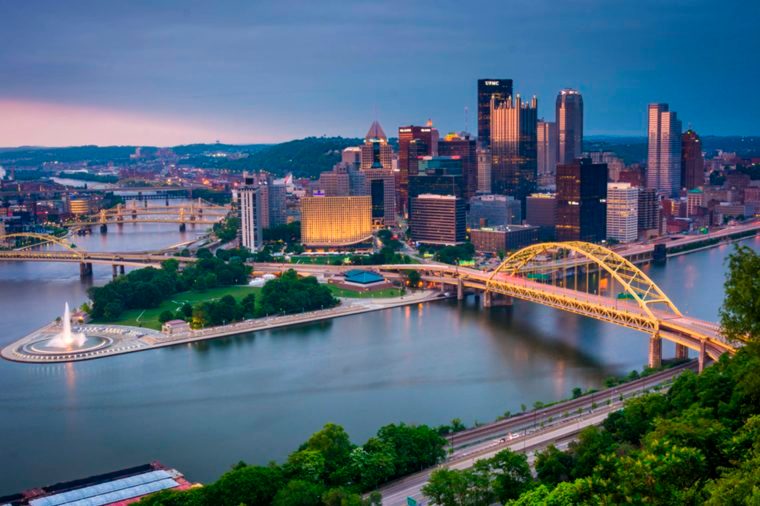 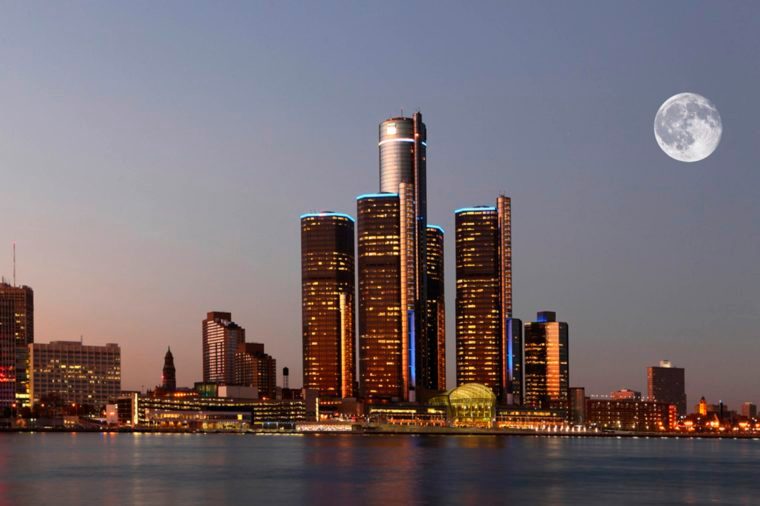 According to the American Psychology Association, nearly 40 to 50 percent of marriages, in the United States, end in divorce. So which cities have the highest divorce rate? Cleveland, Ohio, and Detroit. Both cities also have the highest poverty rate. Glendale, California, and Plano, Texas have the lowest divorce rates. Worried about the stability of your union? Here are secret warning signs your marriage is on the rocks. 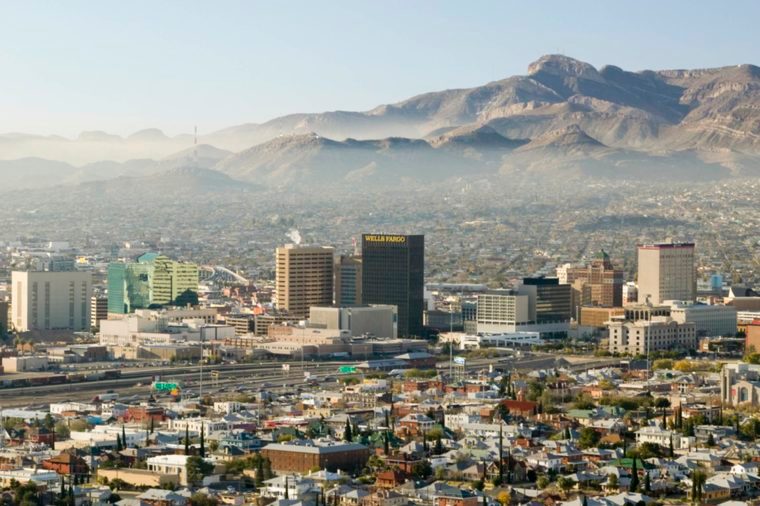 Best and worst for health

Texas wins (makes that loses) when it comes to the largest percentage of adults in fair/poor health. Corpus Cristi and El Paso have the most people who suffer from health-related stresses, while San Jose, California, and San Francisco have the lowest. "Large cities do have high levels of stress, but they also tend to have more active residents and better quality health systems, thus reducing health-related stress," says Gonzalez. Find out the get fit secrets from residents of America's fittest city. 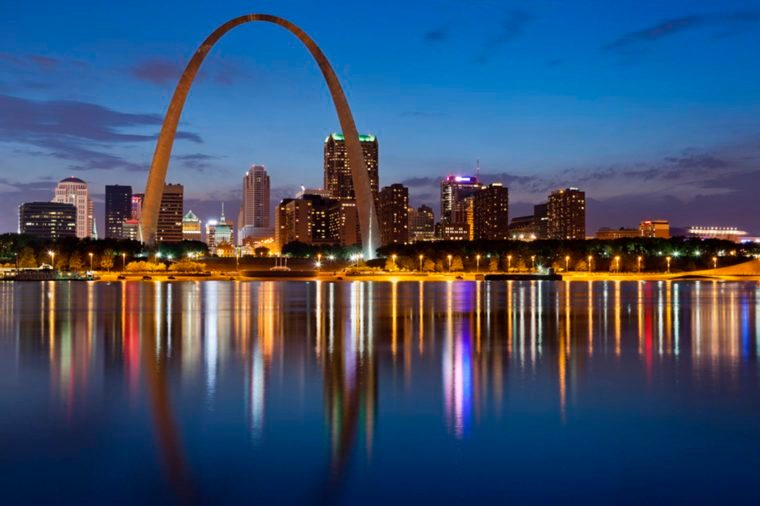 St. Louis, Missouri, and Birmingham, Alabama have the highest crime rates. Southern California takes the cake for the cities with the lowest crime rates, thanks to Santa Clarita and Glendale ranking 139 and 140. These are the unexpected causes of stress at home. 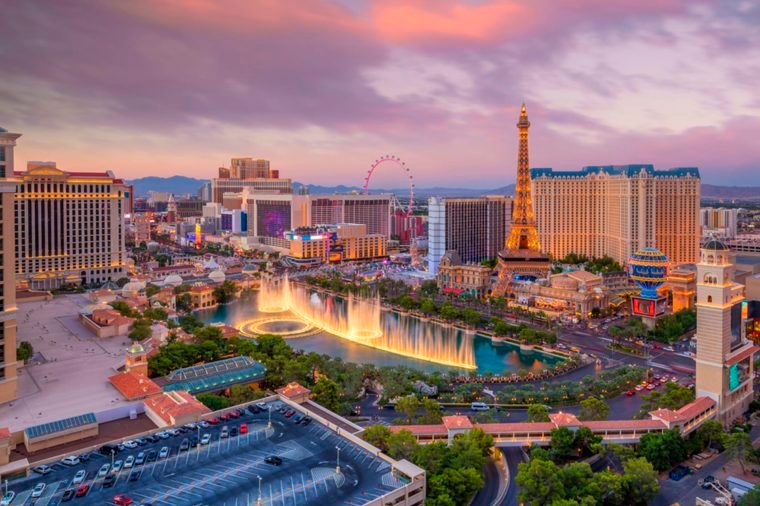 Average number of hours of sleep per night

Most people go to Las Vegas to spend the night partying, so it's not much of a shock that Las Vegas sleeps the least amount of hours per night, followed by Henderson, Nevada (a town about 20 minutes south). Port St. Lucie, Florida, and Lubbock, Texas gets the most rest. Wishing you could catch more zzzs? Find out the eight little changes you can make today to sleep better tonight.