11 of the Most Emotional Winter Olympic Moments Ever

Relive the heartbreaking defeats and inspiring victories of some of the world's most talented athletes. 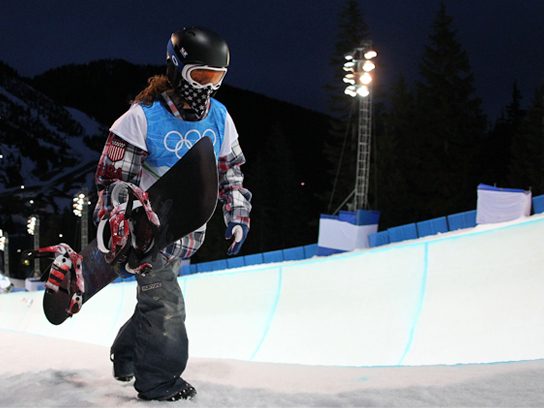 Known as "the flying tomato," red-haired Shaun White is a favorite with many fans of the winter games. After winning gold for Men's Snowboard Halfpipe at the 2006 and 2010 Olympics, White aimed for a third consecutive win in Sochi. However, after a fall in his first run, White landed himself in fourth place, ultimately leaving him empty handed for the 2014 Olympics.