50 Most Expensive Homes in Each State

The Editors of The Family Handyman 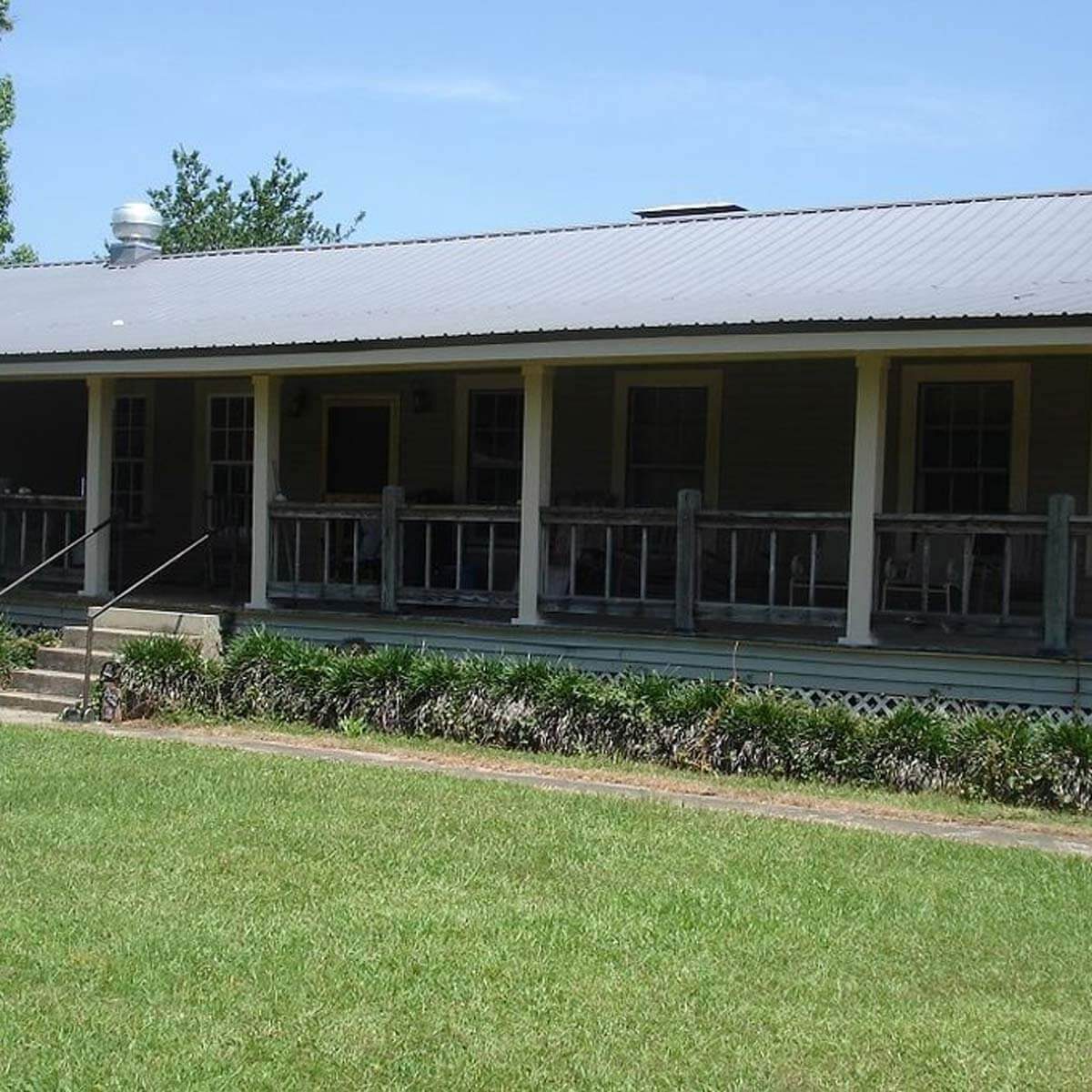 It’s got to be good hunting land if Mossy Oak used to lease it and International Paper Company executives used to hunt it. This 4,744-acre tract in Alabama is up for sale with a price tag of $13.44 million. Included is a three-bedroom, two-bath home. 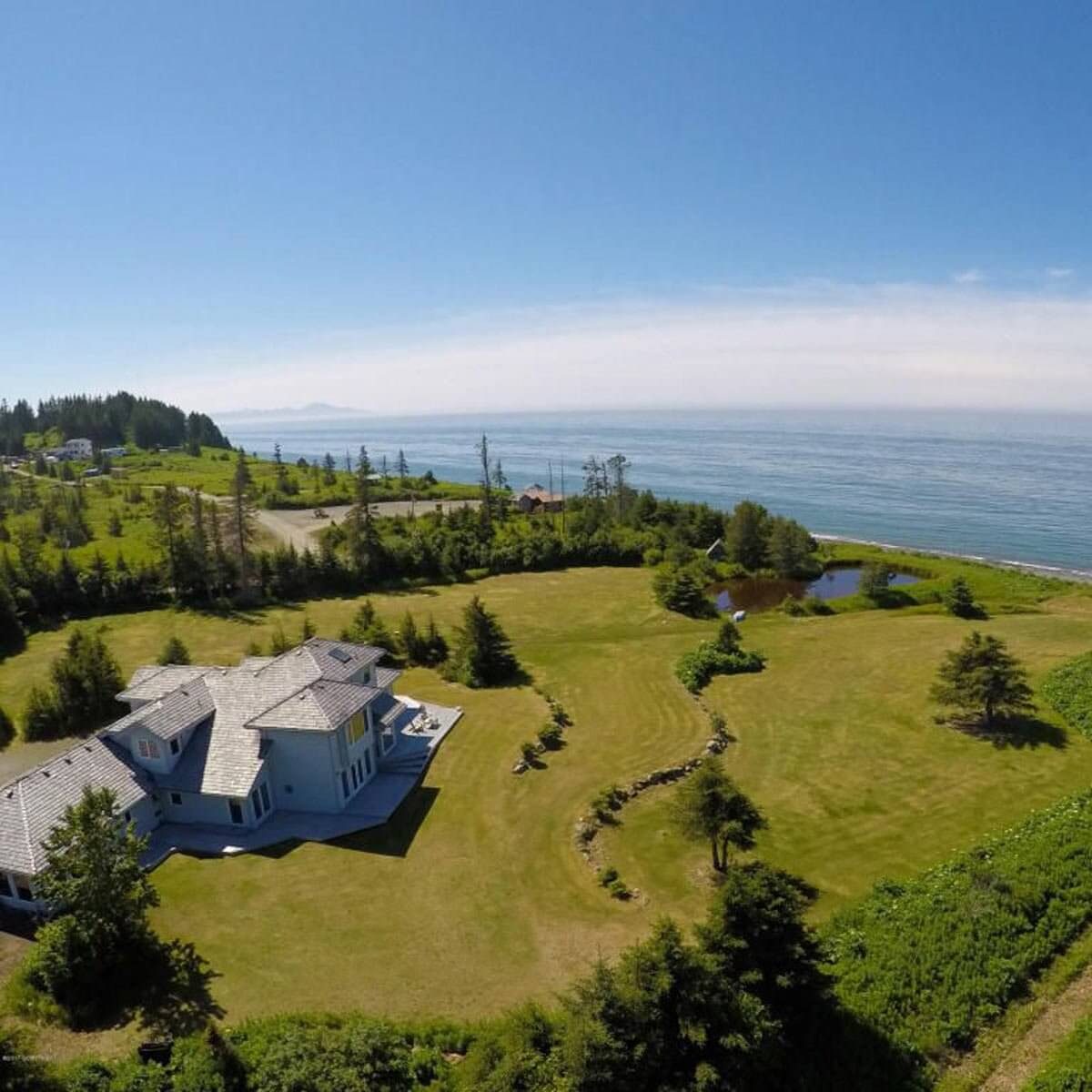 You might be able to see Russia from your backyard at this Alaskan home on the market for $3.9 million. The 4,322-square foot, five-bedroom, 3-1/2-bath home sits on near Cook Inlet and has its own airstrip. Claim a piece of history with this former gold mine site. Just be careful if you have to do some digging around the home. These are the cheapest months of the year to visit all 50 states. 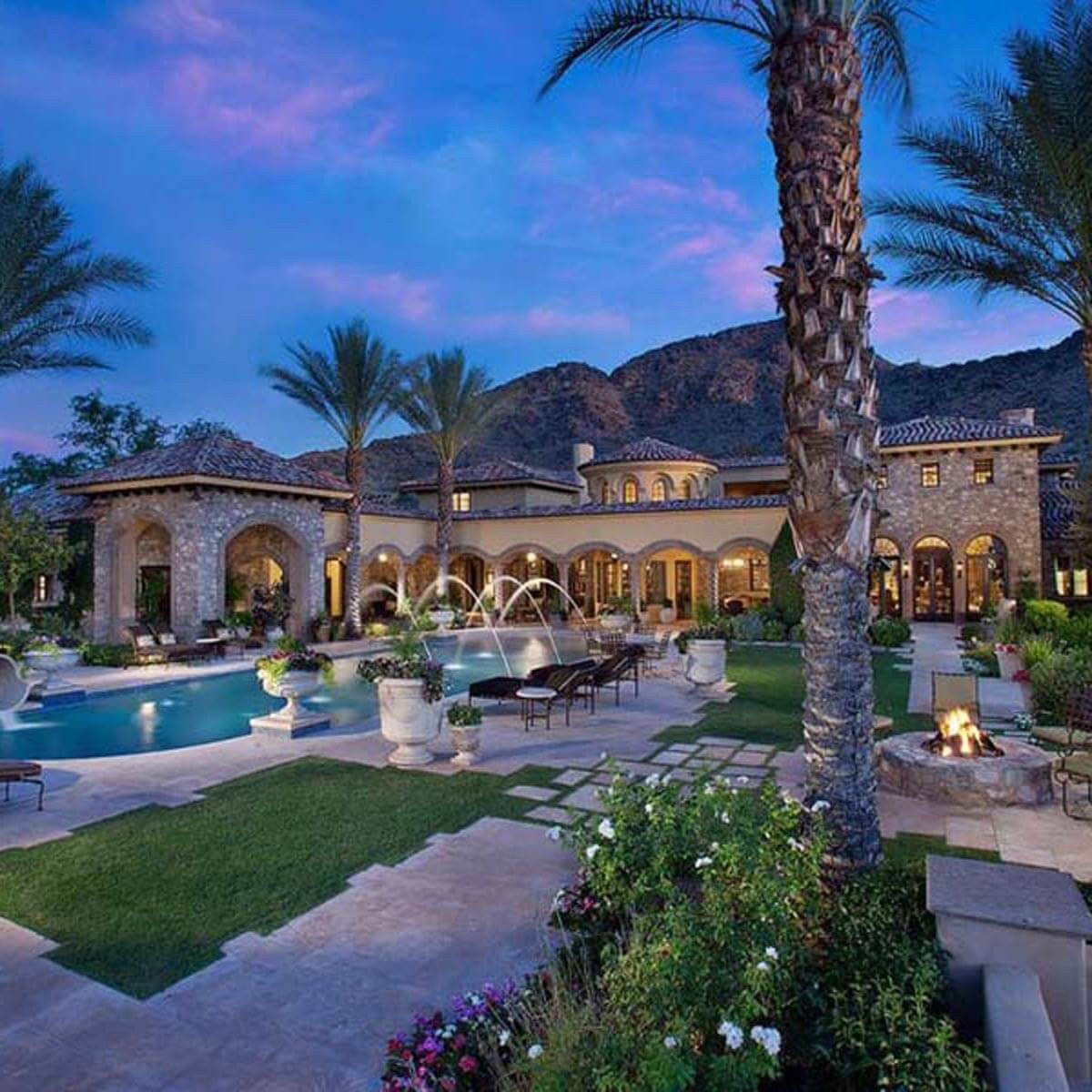 You won’t feel squeezed in around this 25,000-square foot home in Paradise Valley, Arizona. For $19.995 million, luxuriate around an 1,800-square foot fitness facility, a private theater, or one of the seven bedrooms on the 5-acre lot. 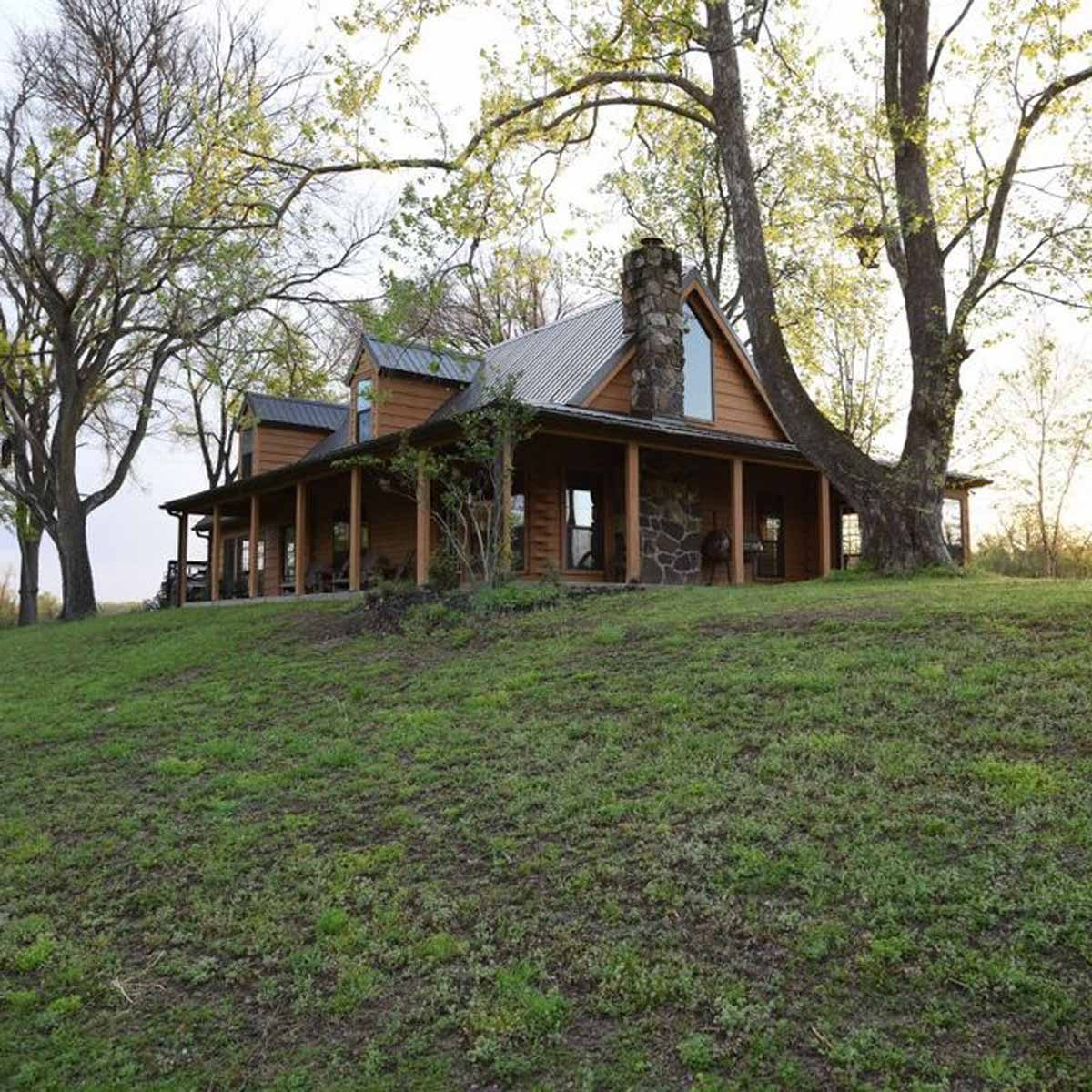 A two-bedroom, two-bath for $31 million?! That's right—in Arkansas, this little home sits on 9,800 acres of prime hunting land on the border of Tennessee. There are other building sites on the island, which includes a private airstrip, a shop, and wildlife management. 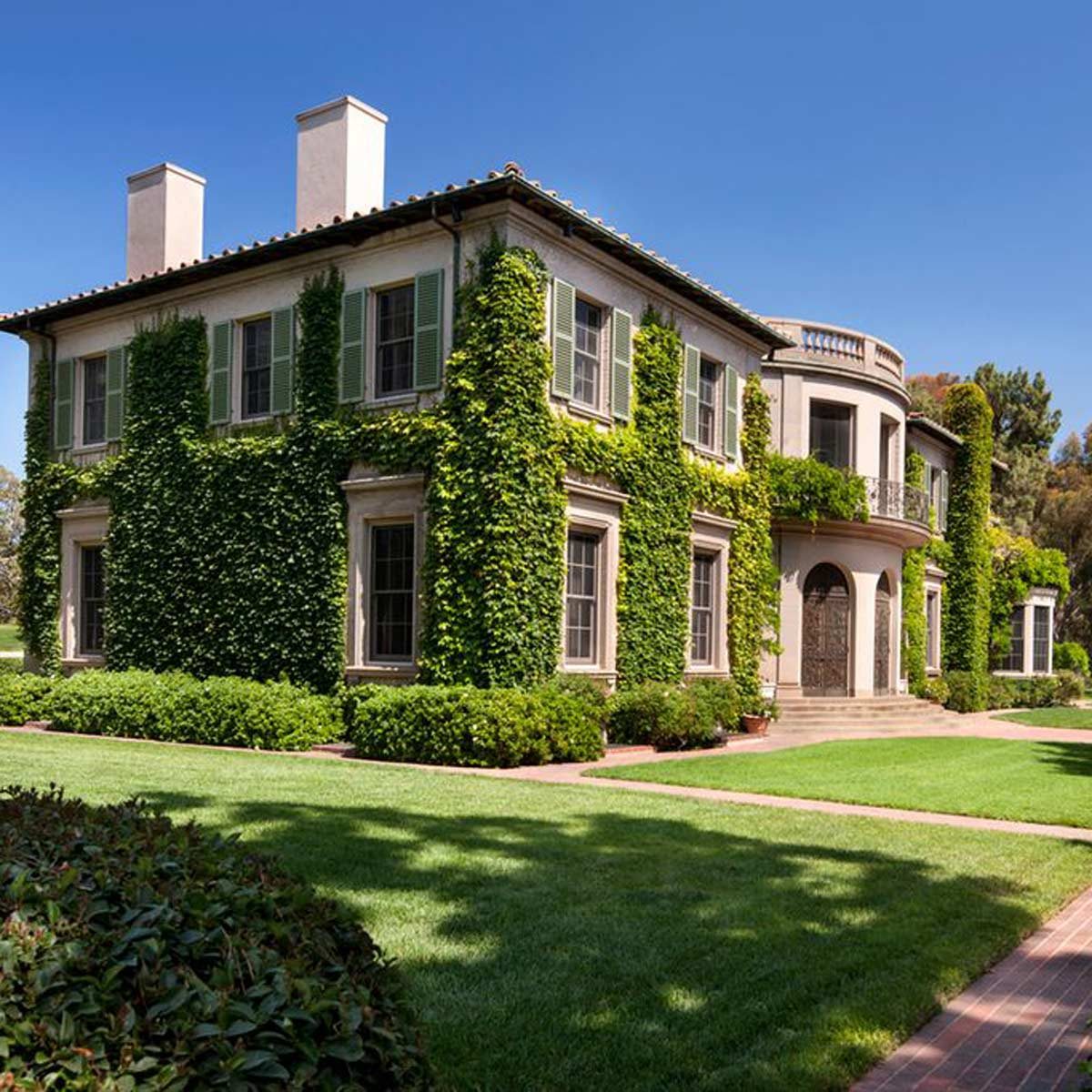 The Owlwood Estate is on the market in California. The home, designed by Robert D. Farquhar and built in 1936, is steeped in Hollywood lore. Marilyn Monroe is said to have frequented the home when Joe Schenck, the first president of United Artists and chairman of 20th Century Fox owned it. Later, Sonny Bono and Cher bought the home. Now the nine-bedroom, ten-bath home that covers 12,201 square feet is on the market for $180 million. 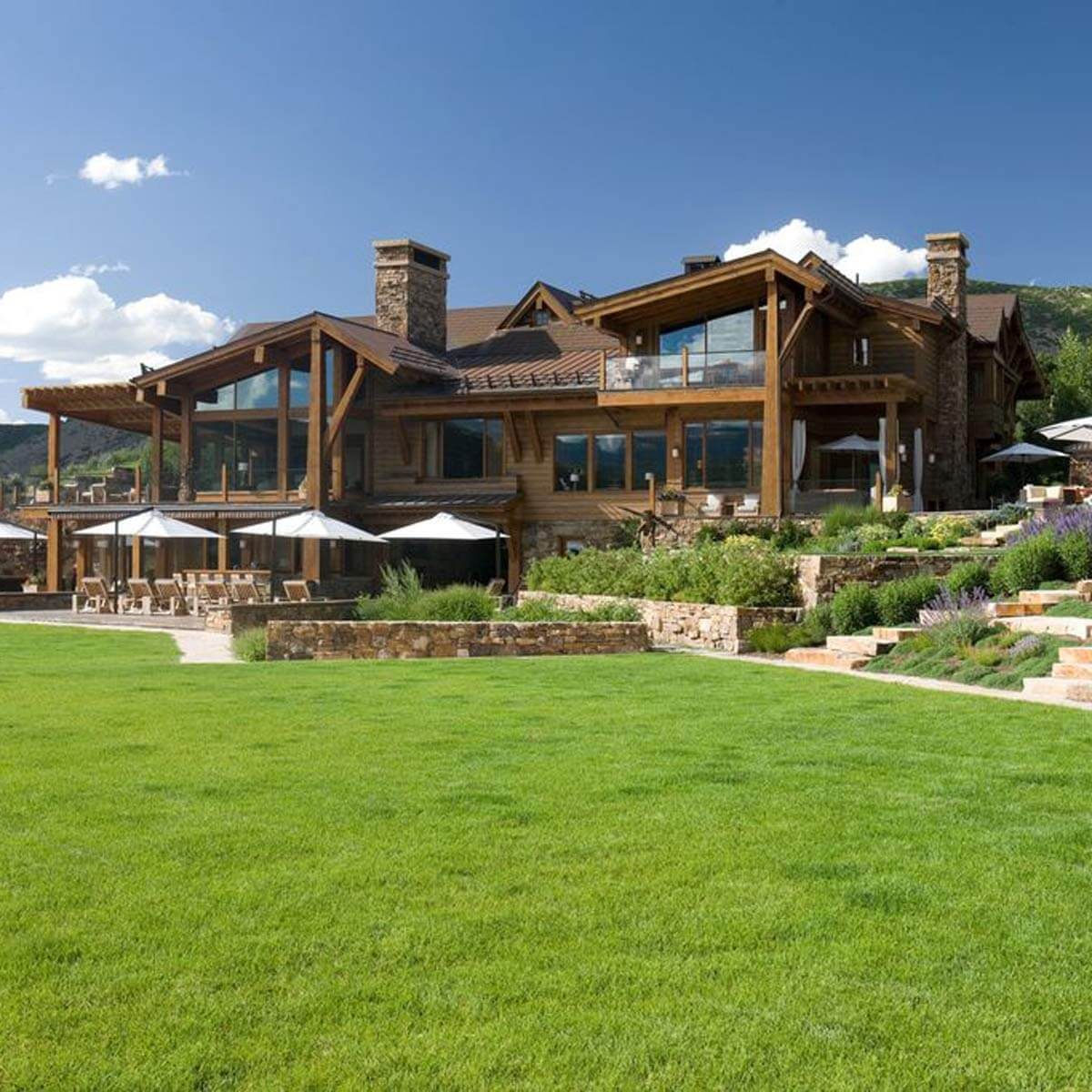 Four Peaks Ranch in Snowmass provides astonishing beauty with the landscape but inside the 18,000-square foot home shines as well. It features seven bedrooms and 11 baths, an indoor/outdoor pool set about 876 acres. It’s listed for $58.5 million. Check out the most difficult-to-pronounce town in every single state.

If one island isn’t enough, pick up eight of them in Connecticut. The Thimble Islands are up for sale for $50 million. Rogers Island is the largest of the eight with 8 acres. Set on that island is a 10-bedroom manor, pool, tennis court, greenhouse, golf course, and guest house. 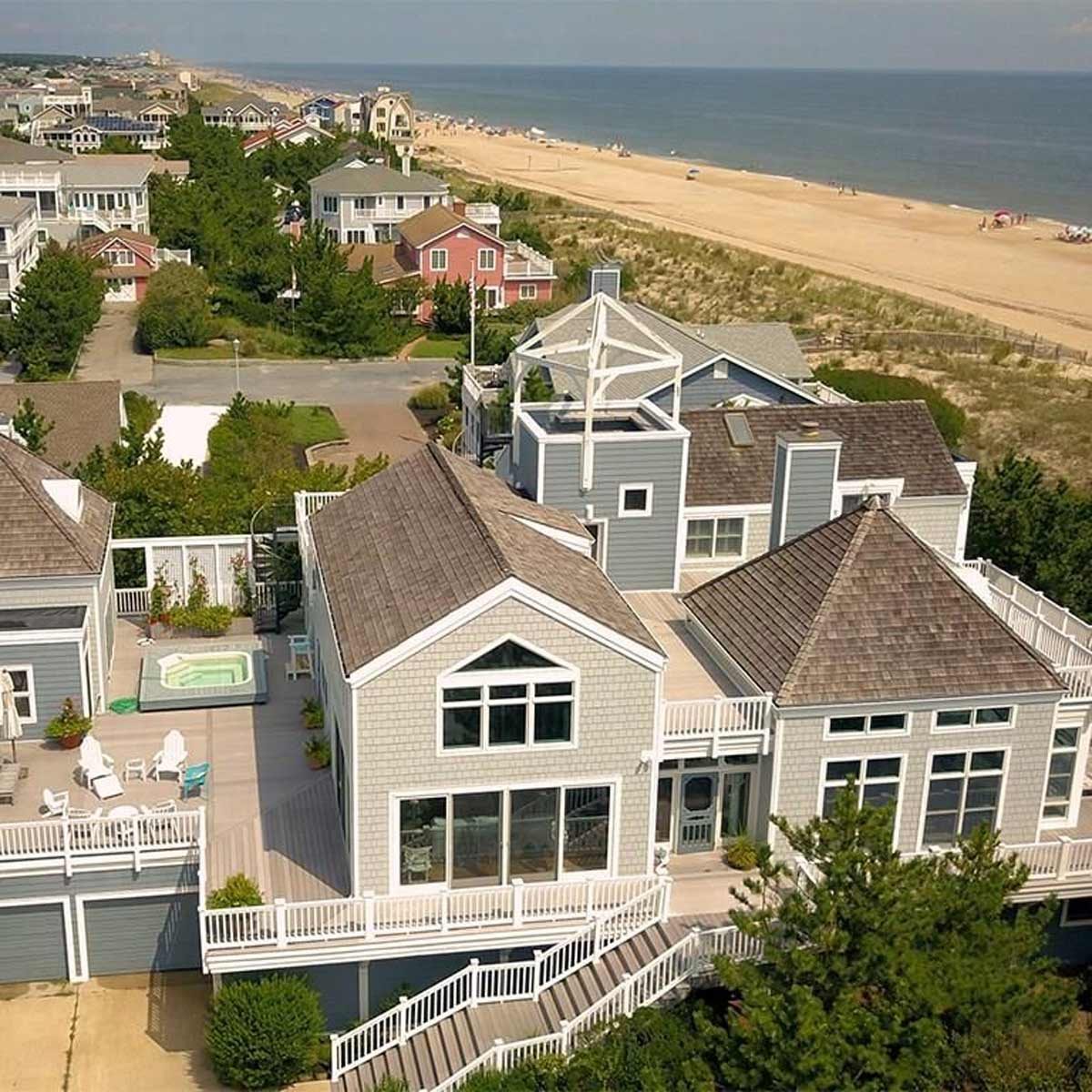 Check out Delaware's coast with this $5.6 million beachfront home. It’s an 8,399-square foot home with six bedrooms and seven baths. There’s also a game room and gym for those gloomy days at the beach.

Netscape co-founder Jim Clark bought this Palm Beach property for $11 million in 1999 and had it listed for $137 million in August of 2016. Now it’s on the market for $95 million for the ten-bed, 14-bath, 44,187-square foot estate. The original property dates to 1927 and Clark added an infinity pool and a beach house to it. 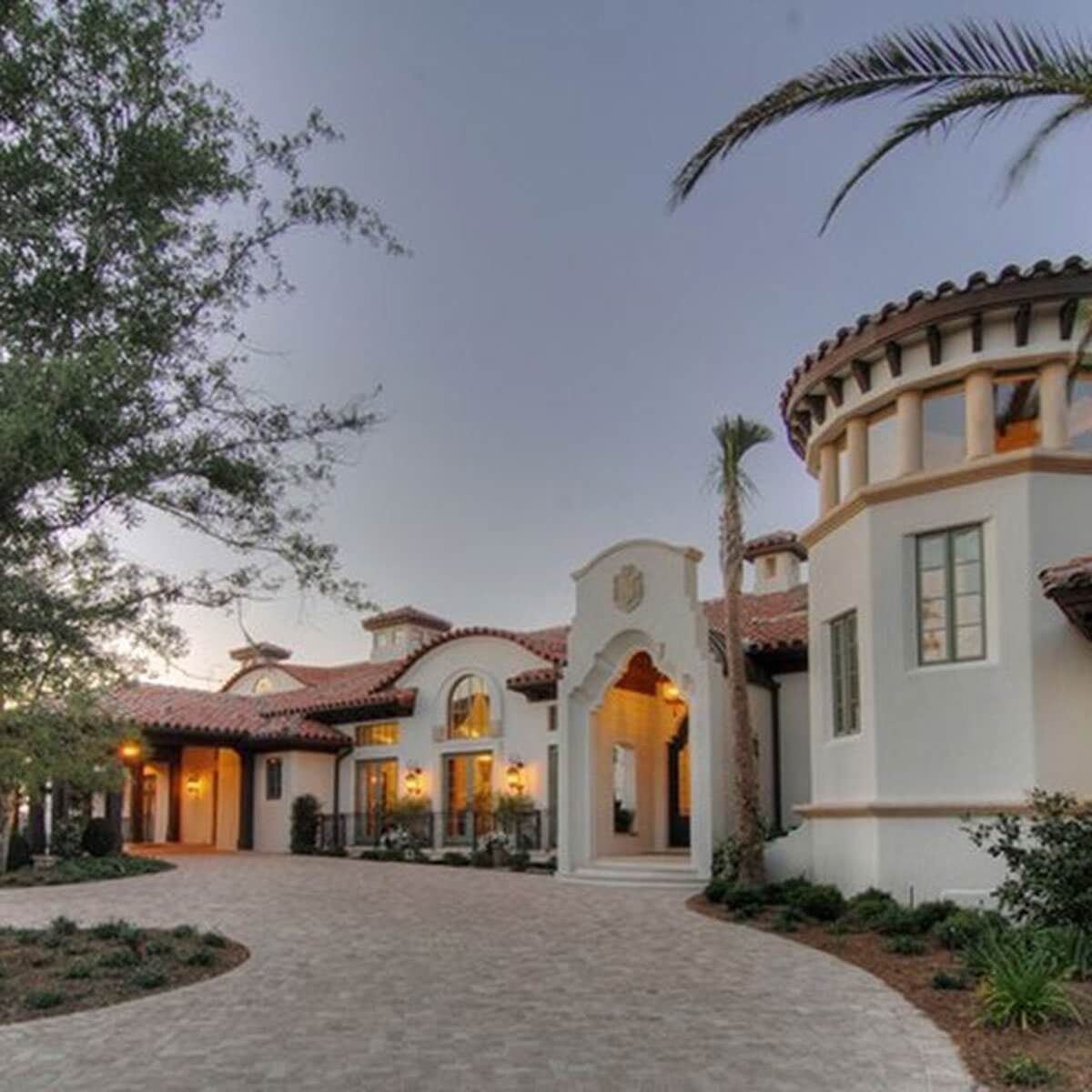 In Georgia, this 11,000-square foot home built on three acres will try to fetch $17.25 million. It has five bedrooms and ten baths and is tucked away on St. Simons Island. Don't miss these fascinating facts about America you never knew.