Which Movies Were Better Than the Book?

Some authors kick and scream when a director bulks up a book’s plot for the silver screen. But sometimes it works out. (And, any other movies that you think were better than the book, sound off in the comments below.) 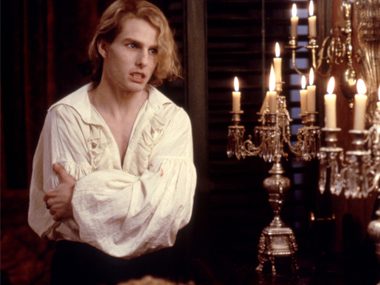 Interview with the Vampire

Anne Rice adapted her 1976 book into a screenplay, sold the rights, and began her battle with Hollywood. She was furious to learn that Tom Cruise had won the role of Lestat for the 1994 film. Rice began openly bad-mouthing the movie before she’d even seen it. She refused to look at clips, even when one of the producers sent her  a copy of the film on tape. When she finally got around to watching it, she exploded with joy, writing an 8,000-word open letter to her fans that described the film as “perfect,” “impeccable,” and “extraordinary.” She predicted that Cruise’s Lestat would “be remembered the way Olivier’s Hamlet is remembered.” Rice adored the adaptation so much that she personally paid to place a two-page ad singing the film’s praises in several magazines.

Read up on these famous movie quotes we bet you'll enjoy. 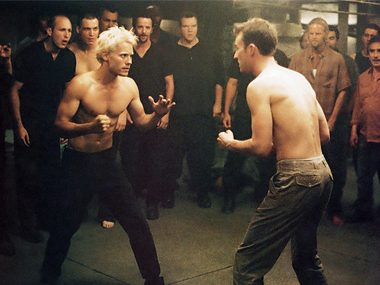 The movie based on Chuck Palahniuk’s novel cleaves pretty closely to the source for most of its run time but goes off the rails toward the end. In the book, the protagonist’s demolition plan fails, and the narrator shoots himself, ending up in an asylum. But in the movie? We close on the sight of the now mentally sound Tyler Durden and his love interest, Marla, holding hands. It’s the kind of cliché, upbeat  Hollywood tweak you’d expect a twisted novelist like Palahniuk to despise, but he loved it! He lauded the way the movie streamlined the book’s scattered plot into something coherent and that the film  had captured the book’s true message: “The story is about a man reaching the point where he can commit to a woman.” Apparently, he was trying to write a sweet romantic comedy the whole time. 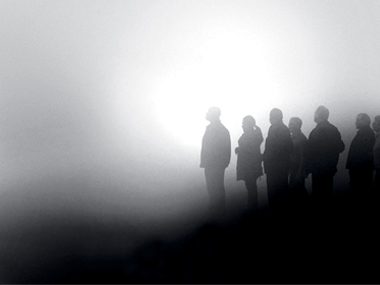 Stephen King’s 1980 novella was one of his more upbeat tales: Monsters attack; a man and his son flee to save themselves. So leave it to Hollywood to destroy the one happy ending the guy gives us. How? In the 2007 film based on writer Frank Darabont’s screenplay, the father and son die. King said that he would have incorporated the movie’s changes into his plotline if only he had thought of them first. Early in the development process, studio execs initially rejected Darabont’s script, preferring the original story’s Pollyanna ending. But King disagreed with them, explaining that horror fans actually like to be frightened and deeply disturbed. He was right.