Christmas at my house meant fresh pine boughs wrapped around the banister with velvet ribbon, candles in every window, and homemade dinners for 20 cooked by Mom. When I lost Mom at 23, Christmas became unbearable… until a new perspective helped me find peace.

Mom was the only girl in a house full of four brothers, so when she had a home of her own to decorate and two daughters to dress up, she didn’t hold back. Christmas was a month-long ritual we waited for all year, running errands in our matching red coats. On Christmas Day, we’d open the wreath-covered front door to welcome cousins and aunts and uncles.

Over the years, the dining room table—from my father’s own childhood as one of 13 siblings—was adjusted to expand and contract as partners, then spouses, then kids crowded around the table, Mom holding court over us all.

I always took for granted that someday, my own kids would gather at that same table, enjoy the traditions that had been passed down each December like the blue and white china plates Mom served us on. Life had other plans.

Three years after her death, I made my annual pilgrimage north from Brooklyn to my childhood home outside of Boston for Christmas with my dad and sister. We were all putting on a brave face, but I couldn’t face the bare banister or candle-less windows. I channeled my inner Mom and marched up to the attic to hunt for Christmas ornaments.

From the attic window, the moonlight on the snow outside made the trees look like construction paper cutouts of themselves. Mom and Dad had built the house on an old Christmas tree farm. “Isn’t it wonderful to be surrounded by Christmas all year long?” Mom would joke. Now, her words seemed more like a reminder of what we once had. Dad was putting the house on the market come summer.

I headed toward a box promisingly labeled “Christmas” in Sharpie. Moving wooden cranberry strands from Mom’s peak New England craft phase aside, an unusual, yellowed envelope caught my eye. The envelope’s return address was a famous publishing house in Boston.

My mother was an editor before I was born but had given up her dream of being a writer when she had kids—or so I thought. Inside is a never-published manuscript for a children’s book dated February 10, 1993. I quickly do the math: I would have been 7, my sister 4.

The manuscript is titled “The Evil Stepmother (Who Wasn’t).” It’s the story of a little girl who loses her mother to cancer. Her father soon remarries, and at Christmas, the girl returns home to find her stepmother crying with an ornament in her hands: a star with a woman’s photograph. The stepmother reveals that she lost her mother, too, and always misses her most at Christmas.

I read Mom’s words alone under the bare bulb in the attic, surrounded by her things, and wonder why she was moved to write it. She was years away from her own diagnosis. Did part of her always know? Did losing her brother, whose dog tags were returned from Vietnam at Christmastime the year before I was born, inspire it? She’s not around to ask. There is no stepmother, evil or otherwise, in our lives. I pack the manuscript away, locate the ornaments I came for, and forget about Mom’s book in the craziness of the move that summer.

Without the home that had been the anchor for so many memories, I cut Christmas loose. I began to avoid the ringing bells of the Salvation Army. Even, for a while, the color red. Most of all, I avoided holiday music, shopping online to ensure a carol couldn’t catch me unawares.

That changed in December of 2017. Dad told me he was seeing someone; could he bring her to Christmas?

“Of course,” I said, stunned but happy.

We hugged each other shyly when we first met. Soon, she had Dad and me laughing. It was going so well, the three of us went to a nearby Marshall’s to pick out gifts. That’s when “White Christmas” began to play over the store’s speakers. I froze. It was the song Mom sang to me as a child to get me to sleep, the closest sound on earth to her voice. The earrings I was holding in my hands blurred as tears streamed down my face. I was mortified. Dad was mortified. I left the earrings and ran for the safety of the car, hoping Dad’s girlfriend didn’t notice.

We got home and I went to my room to pull myself together. There was a knock on the door: Dad’s girlfriend.

She told me that Christmas was hard for her, too. That she had been a caregiver for her mother as she slowly slipped away from Alzheimer’s.

“Do you see this coat?” she asked, referring to the red swing coat I had complimented earlier.

“It was my Mom’s. Your Dad tells me your mother had a red coat, too. Maybe we can wear them together sometime?”

She handed me a small package. I unwrapped the tissue paper to reveal the earrings I had been holding at the store. I remembered the long-ago scene from Mom’s book and hugged this woman who made my Dad happy, who was offering us a second chance at Christmas.

A year later, my sister and I were maids of honor at Dad’s wedding. This past December, I hosted my first Christmas in New York. We decorated with ornaments old and new before taking in the city’s holiday lights. My stepmother and I walked arm in arm down Broadway in our mother’s robin red coats, cherished reminders of the stylish women who raised us.

Let these tales of Christmas kindness give you hope for the holidays. 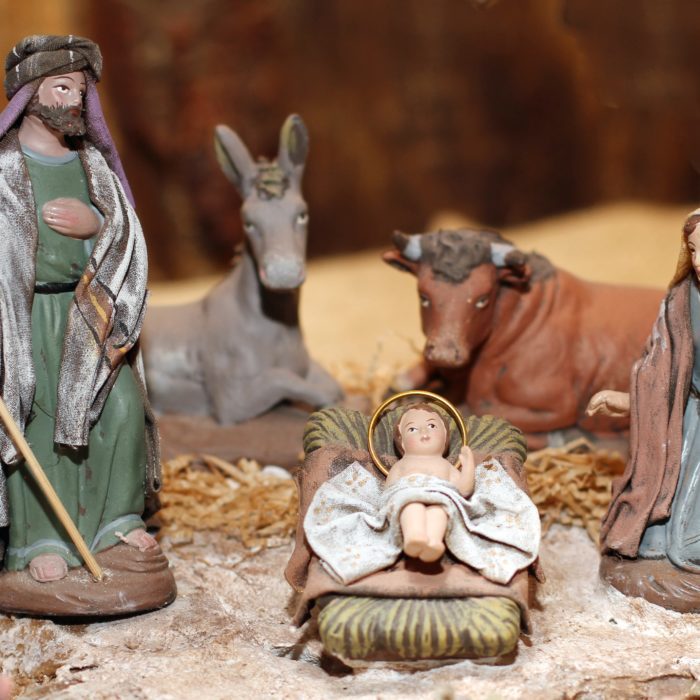 Christmas Stories of Wonder and Love 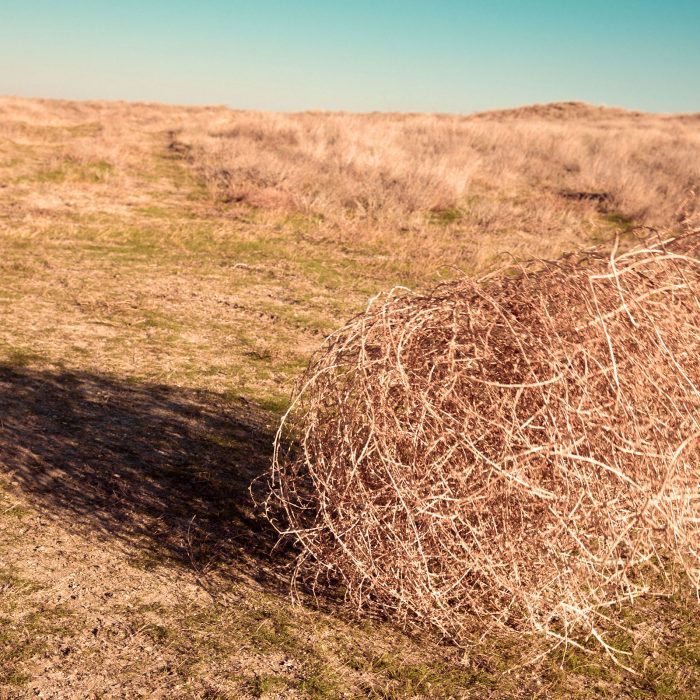 When Money Was Tight on Christmas, God Sent Them a Tree 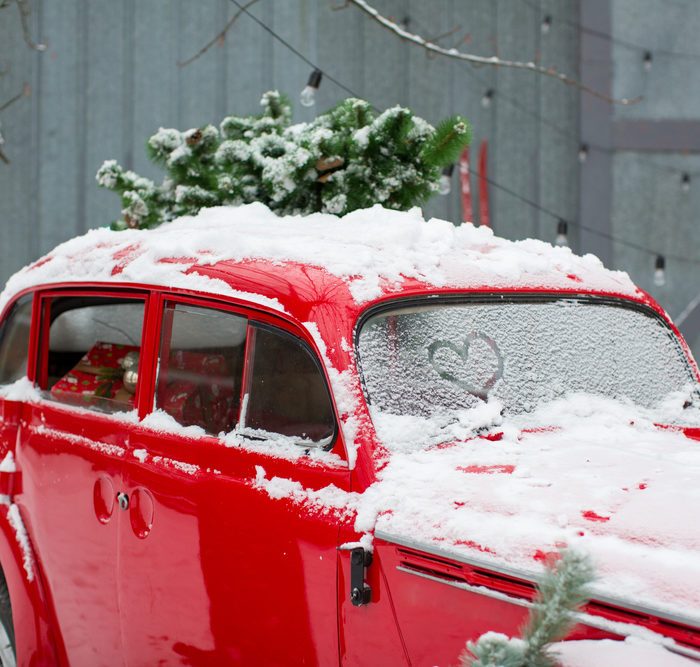 True Christmas Miracles That Will Restore Your Hope for the Holidays

Jessica Pearce Rotondi is the author of What We Inherit: A Secret War And A Family’s Search for Answers, the story of her family’s 36-year search to bring her missing uncle home from the CIA-led war in Laos. You can find her on Instagram and Twitter @JessicaRotondi or visit her at JessicaPearceRotondi.com.

Here’s the Difference Between Emotional Support Animals and Service Animals