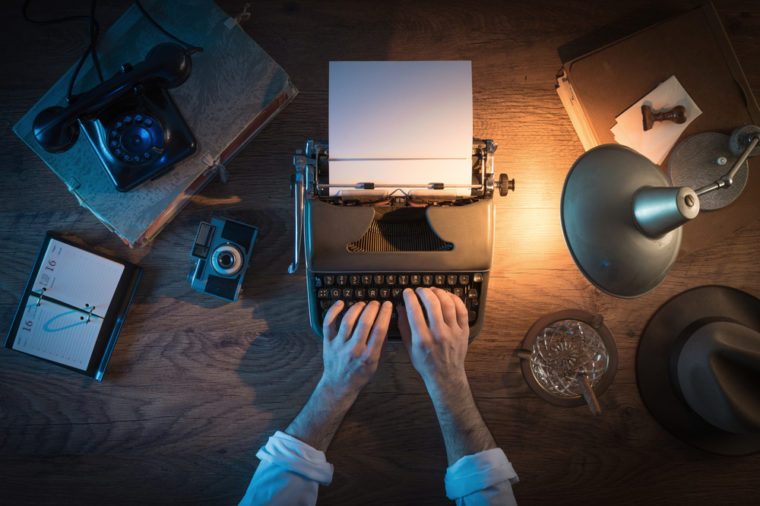 This mystery starts with another man, Tom Young, who one day in 1987, took his dog for a walk near Silver Plume, Colorado, and never returned. Young had been renting retail space in town, which was then rented to Keith Reinhard. The new tenant found Young's story so intriguing that he began writing a novel in which the main character was a composite of both Young and Reinhard. In 1988, a week after Young's body was found by hunters with a shot to the head (presumed suicide), Reinhard went for a hike and never returned. Coincidence? Conspiracy? No one knows—but don't miss these conspiracy theories that turned out to be true. 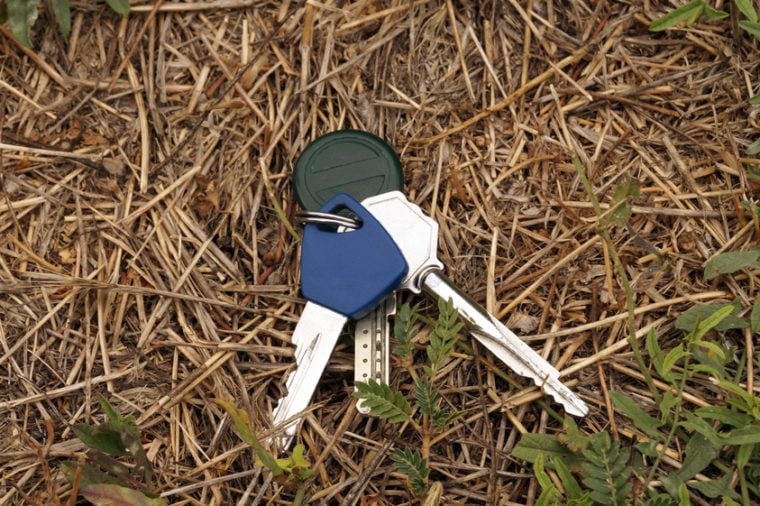 Jodi Huisentruit was an Iowa news anchor who disappeared from the parking lot of her apartment complex on June 27, 1995, at 4:10 a.m. She was heading into work. There were signs of a struggle, and some of her belongings were found strewn beside her car, including two shoes, two earrings, and her car key. Although a partial palm print and a hair were recovered from the scene, Huisentruit's fate remains unknown. 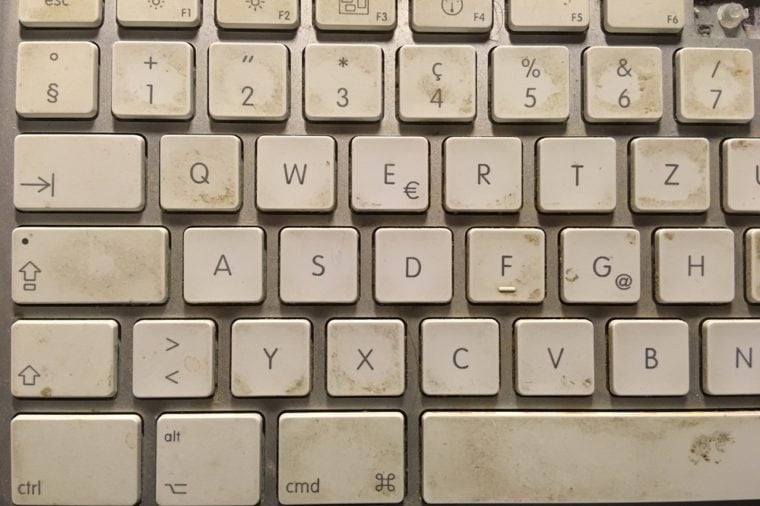 On April 15, 2005, Ray Gricar, a homicide prosecutor for Centre County, Pennsylvania, told his girlfriend he was skipping work that day for a drive to Lewisburg (about 50 miles from his home), where he was hoping to enjoy a day of shopping and strolling. The next day, his car was found by a state trooper in a Lewisburg parking lot. His laptop was found six months later under a bridge; it wasmissing its hard drive. The hard drive was found several months later, too damaged to be read. Beyond that, no trace of Gricar was ever found; he was declared dead in 2011. Check out these science mysteries no one's figured out. 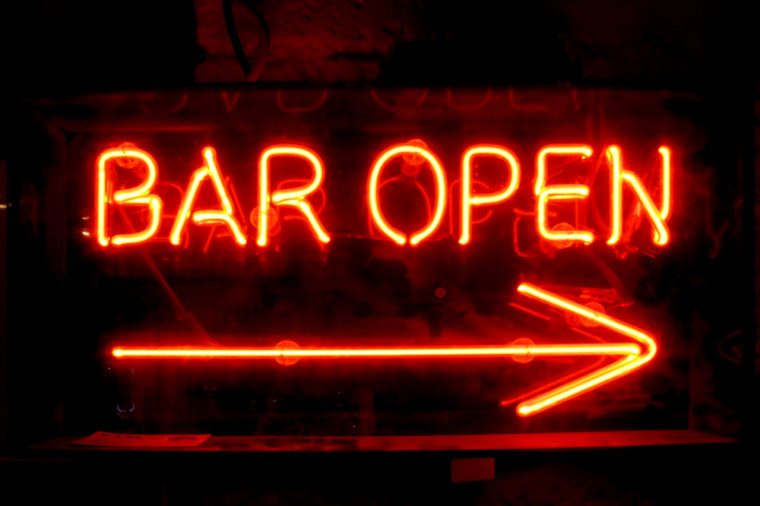 Brian Shaffer, a 27-year-old Ohio State medical student, disappeared on April 1, 2006. That night, security cameras recorded him entering a Columbus bar with his friends—but not leaving. Friends and family wonder if Shaffer, who was grieving the death of his mother, intentionally slipped out of the bar never to be heard from again, or if he'd intended to get away temporarily to clear his head, and then something terrible happened to him. Read about these strange urban legends turned out to be true. 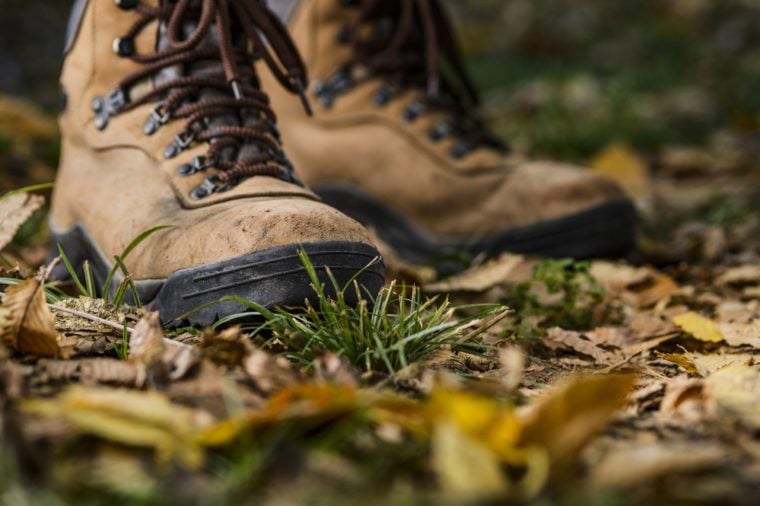 On July 18, 2007, 55-year-old Barbara Bolick went for a hike with a family friend in the Bitterroot Mountains of Montana. According to the friend, Jim Ramaker, he and Barbara—a physically fit and experienced hiker—headed to an overlook where they stopped for a snack; Barbara walked back down the trail as Jim took one last look at the view—and then she vanished without a trace. More than a decade later, Barbara's disappearance remains unsolved. 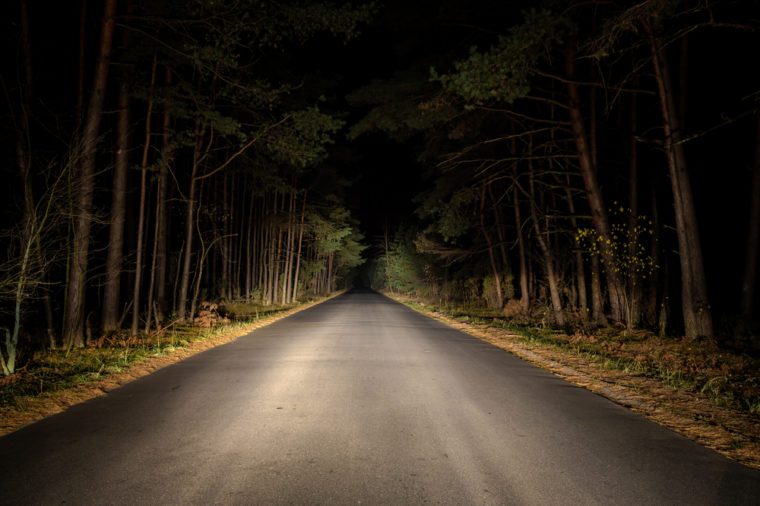 On June 3, 2011, 20-year-old Indiana University student, Lauren Spierer, disappeared after a night of partying with her friends. PEOPLE recently reported: "Despite possible leads that included the arrest and conviction of a man for killing another Indiana U student in 2015," Bloomington police still have no updates on Spierer. "Lauren's disappearance has been and continues to be the most heart-wrenching experience of our lives," her parents write on their Facebook page. "Seven years later, we continue our search for Lauren, for truth, for justice." Read about these spooky urban legends from all 50 states.