Two New Harry Potter Books Are Being Published, and We’re Freaking Out

It's the 20th anniversary of the world-famous series, but that's not the only reason we're celebrating.

Witches and wizards everywhere: Get your wands ready. Thanks to the 20th anniversary of the publication of Harry Potter and the Philosopher’s Stone this year, we’re getting an extra special gift: two new books all about The Boy Who Lived.

U.K. publisher Bloomsbury plans to release the two books to accompany the British Library’s Harry Potter exhibition, which will run through February 2018. Harry Potter: A History of Magic will include original (and previously unseen!) drafts of the Potter books penned by author J.K. Rowling, as well as essays on various parts of the exhibition. The second book, titled Harry Potter: A Journey Through a History of Magic, surveys the history of magic taught at Hogwarts—along with selected items from the exhibit!—for readers of all ages. With lessons on alchemy, unicorns, and ancient witchcraft, you’ll definitely feel like a bonafide wizard or witch in training. (This is what the Harry Potter cast REALLY thought about their costumes.)

Although neither of the two books was written by J. K. Rowling herself, they’re guaranteed to jump off the shelves. 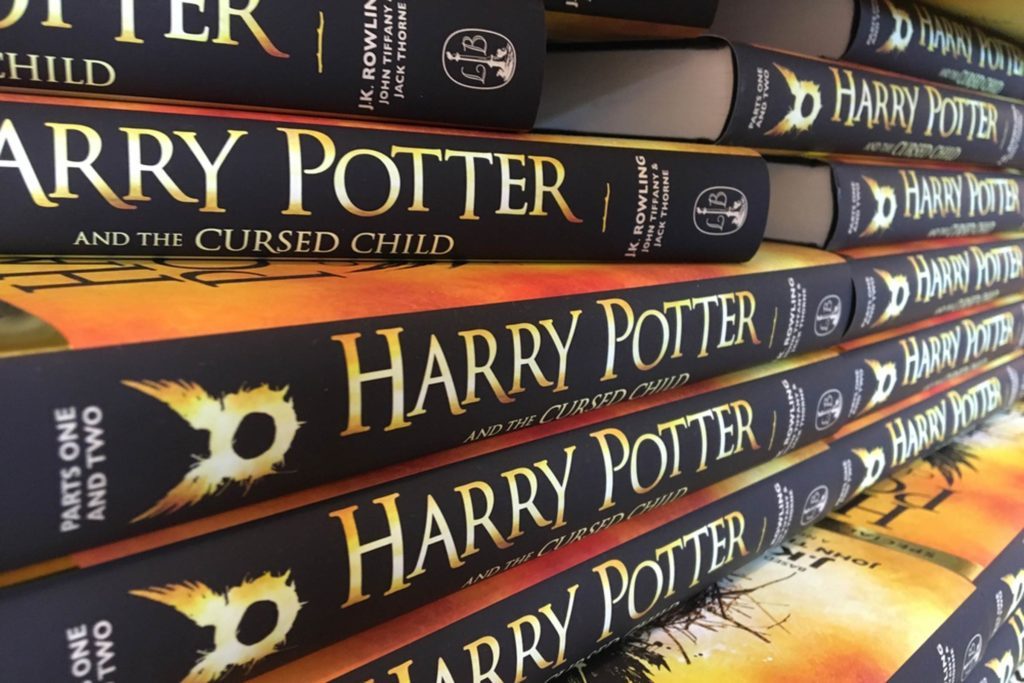 Unfortunately, we can’t get our Muggle hands on these treasures until October 20, and they’re only available in the U.K.—for now. (Scholastic, the publisher for the North American Harry Potter series, is unsure of the book’s status in the U.S.) Bloomsbury says it plans to publish digital copies of the books on the Pottermore website, thankfully. Although, you can read these Harry Potter jokes right now.

But don’t let that news get you down. These J.K. Rowling quotes will motivate you through any slump.