Whether it’s hanging the stockings or baking gingerbread cookies, all of our favorite Christmas traditions have a fascinating history. But no matter where or how you celebrate the holiday season, you might honor a rather unusual custom: finding oranges in your stocking on Christmas morning.

No, this isn’t just an odd family quirk; people across many different countries and age groups include this citrus-centric tradition in their festivities. (You’ll want to steal these Christmas traditions from around the world, too.) What gives? As it turns out, there are several competing theories as to why we put oranges in Christmas stockings to begin with.

According to the original story of St. Nicholas (now called Santa Claus), the saint gave three bags of gold to a poor man. The money helped the man pay for his each of daughter’s weddings, and St. Nick has had a reputation for generosity ever since. Meanwhile, the oranges are thought to represent the gold he left the girls.

Some believe, on the other hand, that the practice originated during the Great Depression. Because many families couldn’t afford to buy Christmas gifts or candy, “luxury” foods like oranges and walnuts were placed under the tree, instead (luckily, these stocking stuffers are under $20.)

Another explanation claims that the oranges are a reminder to share what you have with others, as December is the season of giving. And finally, some claim the oranges were once a “special treat” in the winter—especially for children living in the north. Hence, the citrusy stocking stuffer. Once you’re done with the oranges, don’t throw away the peels. Save them for these unexpected uses.

Bet even Santa didn’t know that! But if you want to truly test your Yuletide smarts, here’s more surprising Christmas trivia you never knew.

These Royal Family Christmas photos will warm your heart. 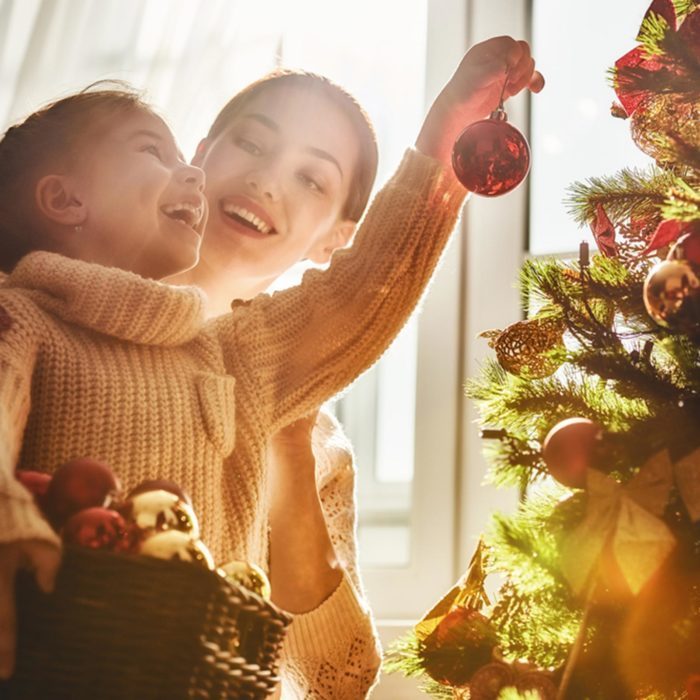 Things You Didn't Know About the Holiday Season 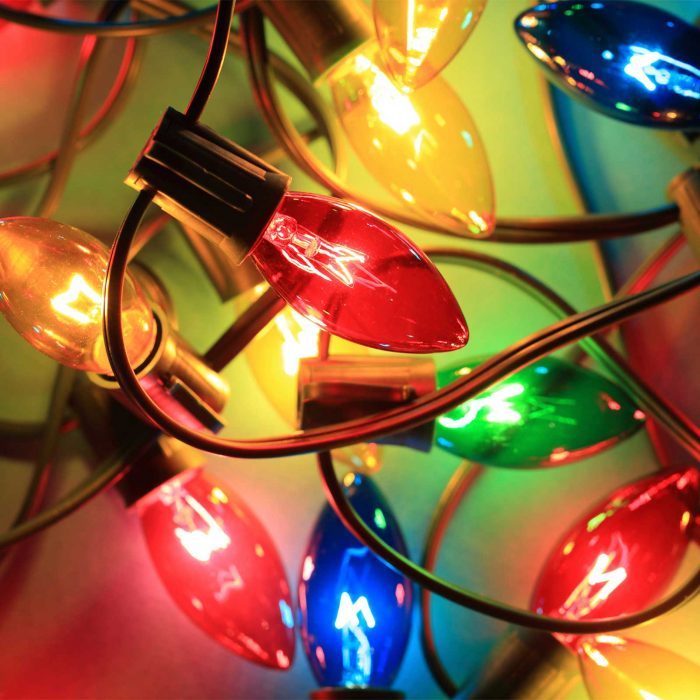 The History of Favorite Christmas Traditions 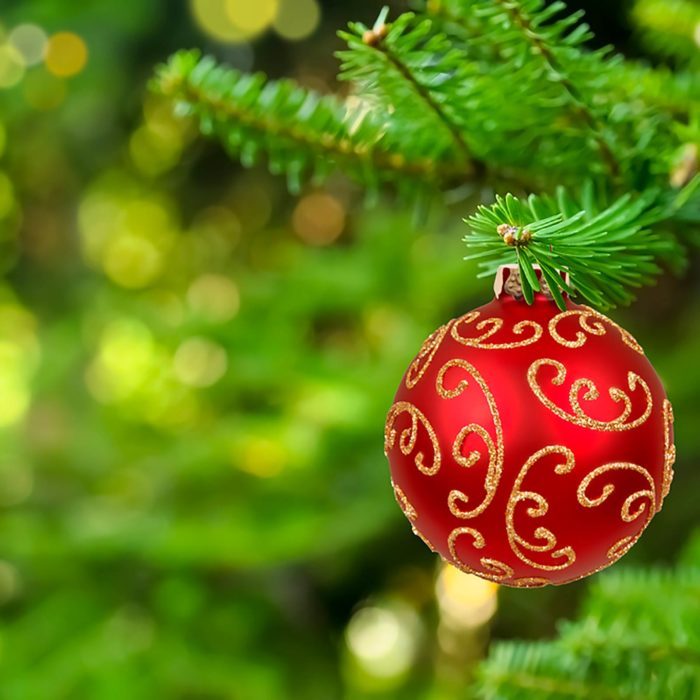 Why Christmas Colors Are Green and Red