Some American traditions are admittedly pretty strange. We ask a groundhog for weather forecasts. We chuck pumpkins for fun. But among the most head-scratching of them all has got to be the presidential turkey pardon.

Every year, the U.S. president holds a National Thanksgiving Turkey Presentation sparing a turkey from a Thanksgiving table. Instead, the birds are sent to a farm to live out their lives in peace—though it’s a bit more complicated than that. Here’s exactly what happens to the pardoned turkey.

But why does the Commander in Chief spend time pardoning a bird?

The presidential turkey pardon tradition might have stemmed from Abraham Lincoln, who made Thanksgiving an official U.S. holiday in 1863. According to White House reporter Noah Brooks, Lincoln’s son Tad got upset when he found out someone was going to kill the live turkey that had been brought for the presidential family’s Christmas dinner in 1865. Eventually, Tad’s “plea was admitted and the turkey’s life spared,” Brooks writes.

Of course, that was Christmas poultry, not Thanksgiving. Less than a decade later, though, Rhode Island poultry dealer Horace Vose started sending Thanksgiving and Christmas turkeys to the first family. Vose was the White House’s unofficial turkey provider for more than 40 years after that first turkey to President Ulysses S. Grant, but by 1914, Americans from around the country were sending live turkeys to the first family for the holidays.

People often date the official pardoning ceremony back to 1947 with Harry Truman, but the Harry S. Truman Presidential Library & Museum says it hasn’t been able to find any evidence. That myth probably stems from the fact that the National Turkey Federation—which runs the modern presidential turkey pardon ceremonies—sent a president a turkey for the first time that year. The thing is, Truman didn’t spare that bird’s life, according to NPR. He ate it. Don’t miss these other 45 astonishing facts you probably never knew about the U.S. presidents.

The first president to throw a ceremony rescuing a bird from being doomed to the Thanksgiving table seems to be John F. Kennedy in 1963, according to the White House Historical Association. That year, the turkey had a heart-wrenching “Good Eating, Mr. President!” sign around its neck. Reportedly, JFK said, “We’ll just let this one grow,” and had the bird sent back to the farm. The Los Angeles Times ran an article about the event calling it a “presidential pardon.” And so the presidential turkey pardon tradition began. Here are the 8 words and phrases you use that were made up by presidents.

Over the years, the presidential turkey pardon started taking off. Richard Nixon’s wife sent a bird to a children’s farm in 1973. One given to Jimmy Carter’s wife in 1978 went to a mini zoo.

Ronald Reagan was the first to use the word “pardoned” about a turkey in 1987—but it was all in context. After talking about Charlie, the turkey Reagan sent to a pet farm, a reporter probed the president about pardoning Oliver North and John Poindexter over the Iran-Contra affair. “If they’d given me a different answer on Charlie and his future, I would have pardoned him,” Reagan joked. Don’t miss these other presidential quotes that you won’t believe are actually fake.

It wasn’t until George H. W. Bush’s first Thanksgiving as president in 1989 that the ceremony became official. “Let me assure you, and this fine tom turkey, that he will not end up on anyone’s dinner table, not this guy,” he told reporters. “He’s granted a presidential pardon as of right now.” (Thanksgiving dinner may be on the house, but there are still things presidents pay for on their own.)

From then on, presidents have been pardoning birds approaching every Thanksgiving. As the event gets closer, the turkeys become social media famous, with silly names like Tater and Tot in 2016, or Mac and Cheese in 2014. And no, the presidents don’t take it too seriously. During the 2014 ceremony, President Barack Obama said he was sparing the turkeys from a “terrible and delicious fate” and later admitted it’s “a little puzzling that I do this every year.” Puzzling, perhaps, but fun nonetheless. Now that you know all about the presidential turkey pardon, check out these presidential firsts you never learned about in school. 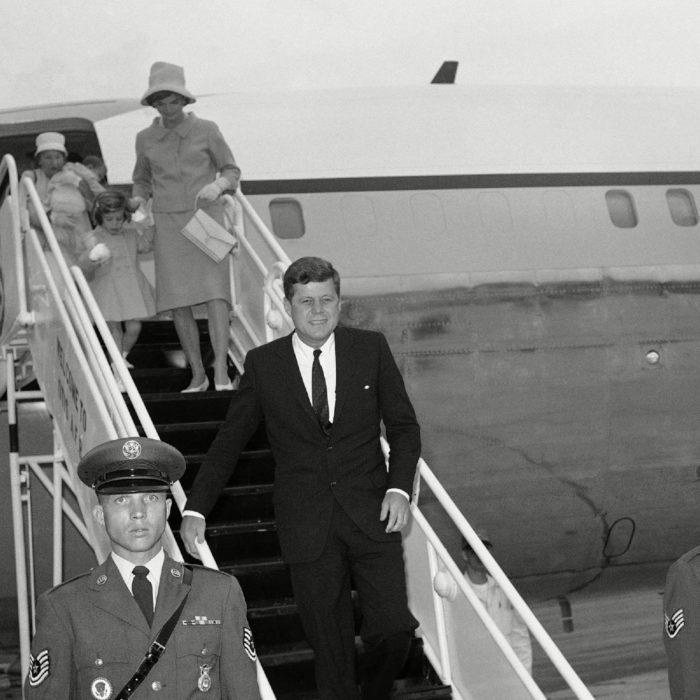 Things Presidents Can't Do in Office 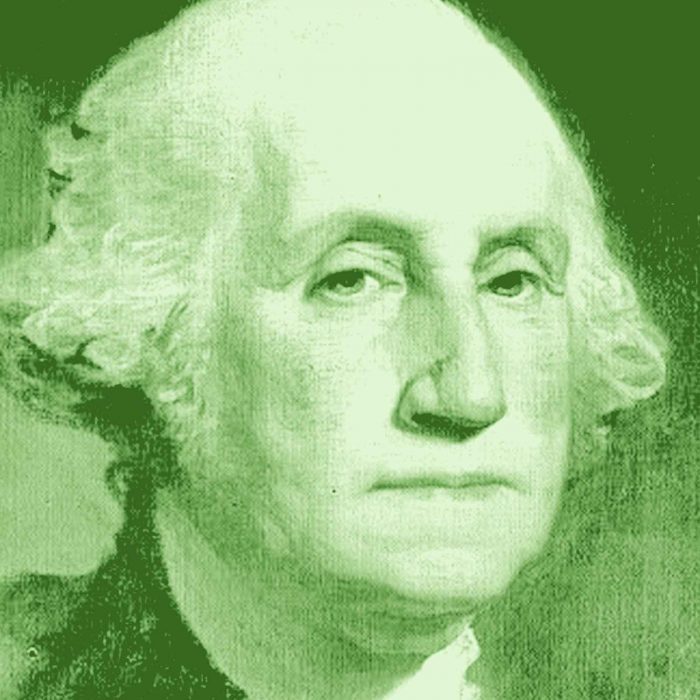 Presidential “Facts” That Are False 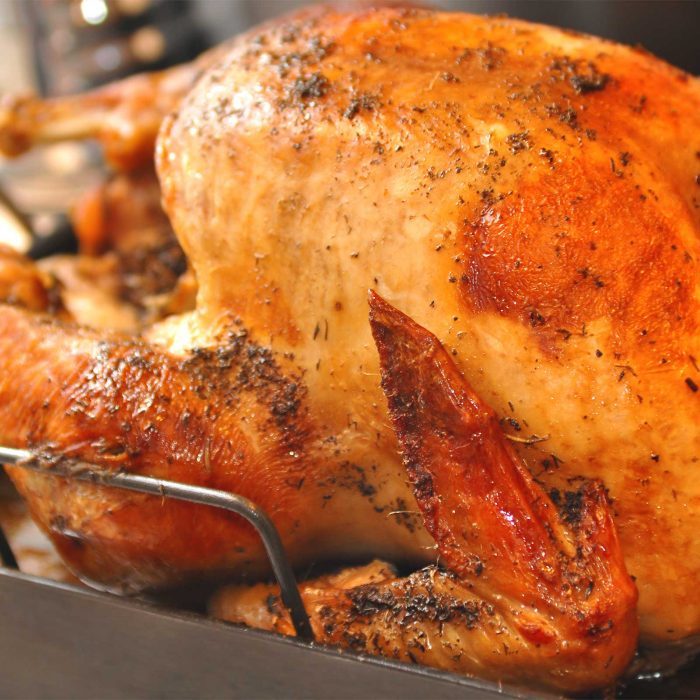 Tips for Buying the Perfect Turkey