People want to have faith in the products they buy, the people they employ, and the information they read. Having a good reputation is a big part of that trust. In the workplace, some professions are more reputable than others. A Gallup Poll gave a rating for 22 occupations in terms of honesty and ethical standards. Eighty-five percent of people ranked the “honesty and ethical standards” of nurses as high or very high.

This isn’t the first time nurses topped the poll—in fact, they’ve been consistently ranking at the top for 18 years. Medical professionals are trusted across the board, Forbes reports. In fact, the only profession in the top five that was not a medical professional was engineers, which came in a rather distant second place with 66 percent of people considering their standards high or very high. The other professions in the top five were doctors, pharmacists, and dentists, in that order. The poll asked people to rate all the professions as highly honest and ethical, average, or low. We looked into the 35 most trustworthy brands in health and wellness, too.

The next most trusted professionals are police officers, college teachers, psychiatrists, chiropractors, and members of the clergy. The following are journalists, bankers, labor union leaders, lawyers, business executives, and state governors. At the bottom of the pack are stockbrokers, advertising practitioners, insurance salespeople, senators, members of Congress, and car salespeople. Only 9 percent of people view car salespeople as honest and ethical. If you want to outsmart a car salesperson, here are some handy tips.

Although the list changes from year to year, many professions like nurses are regular repeats. In fact, the only time nurses didn’t top this list since their 1999 addition was in 2001. Firefighters topped the list that year after the 9/11 terrorist attacks. Pharmacists and clergy members were also frequently the most highly-rated professionals for their ethics before 1999, per the poll. Some of these rankings make sense, while others might be a bit surprising. Read on to find out why you subconsciously trust some people more than others.

Surprising Things About Being a Nurse 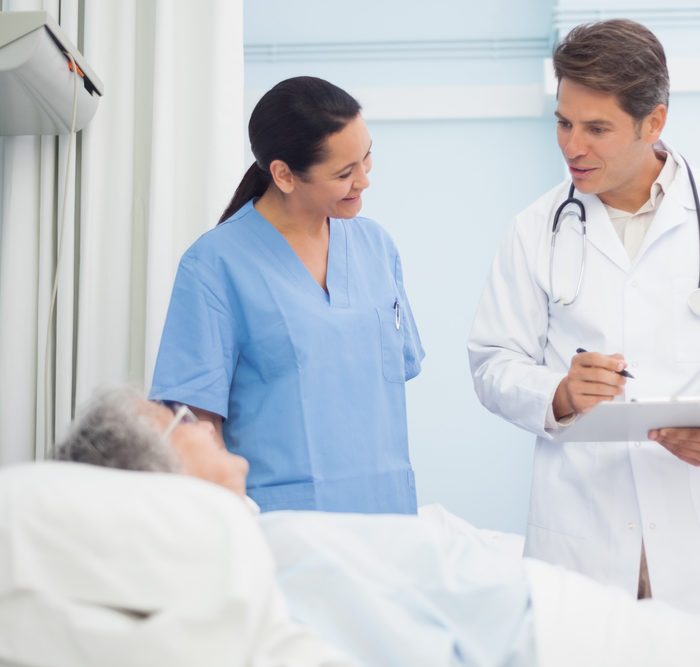 This Infographic Reveals Who You Trust 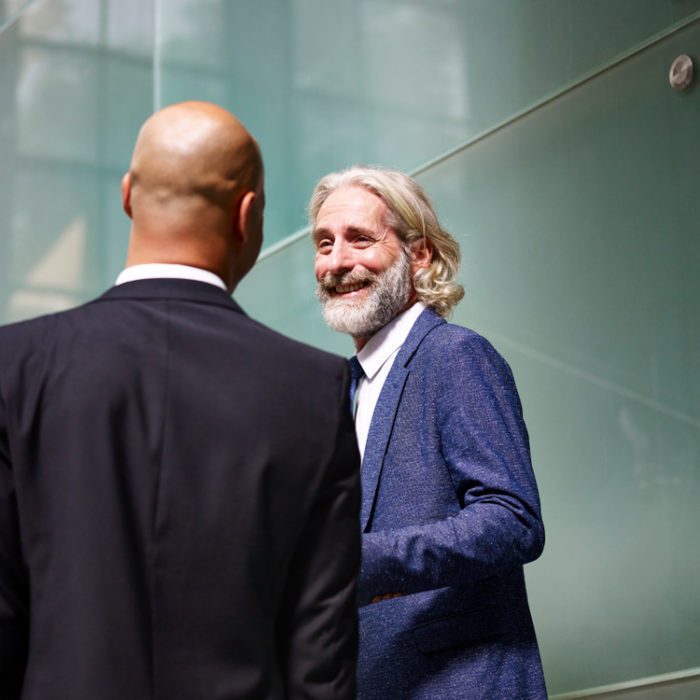 Can You Answer These Basic Questions About Earth?