These girls were kicked out of their apartment because of their racist neighbors. But that was the least of it. 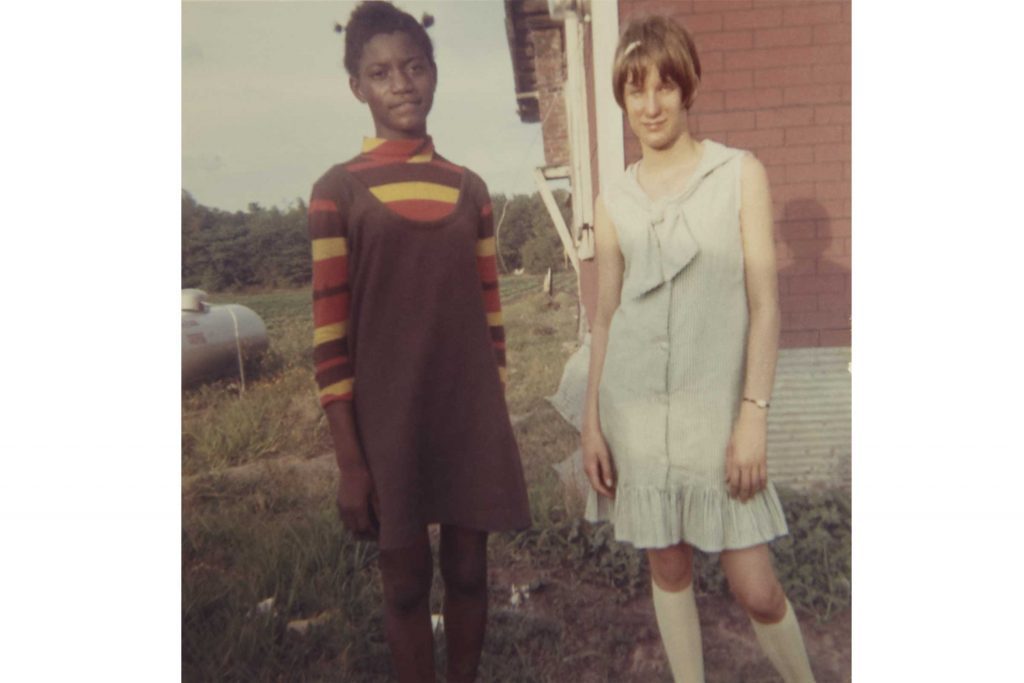 Back in North Dakota, my mother and her sister, Elsie, rented an apartment with another girl they’d befriended at an orphanage. The girl was black, but because of her light skin, she “passed” for white. Her younger brother, whom they also knew from the orphanage and whose skin was darker, got a job in a bakery. The owner let him sleep in the back and gave him the leftover bakery goods. At night, he would come by the apartment to share his baked items, and the girls shared dinner with him.

Mom said that when the four of them got together, there were always a lot of stories and laughter. He was a loving brother who gave a portion of his meager salary to his sister so she could save up for nursing school.

One day, Mom’s landlord came to the door. He was angry. Neighbors had complained that the girls were having parties with black men, he said, and they would have to move out.

It was at this point in the story that my mom would tear up.

After the three girls moved to another apartment, the brother sat his sister down and told her that he would never cause her any more trouble, because he would no longer come around to see her.

My mother’s friend was inconsolable, but her brother kept his word. The siblings were never in contact again, except for the money he continued to send her so she could become a nurse.

And she did become a nurse.

(The fight against prejudice is never over–this journalist who witnessed Nazi horrors firsthand says “it could happen here.”)

MORE: The Psychology of How We Learn Prejudice