In hindsight, the marriage of Prince Charles to Lady Diana Spencer seems a stark lesson in “coulda woulda shoulda,” beginning with the fact that Charles’ true love had always been Camilla Parker Bowles, his then-ex-girlfriend and current wife. Charles had his reasons for not marrying Camilla in the first place, but the question remains: Why did Charles choose to marry Diana?

From the outset, the match between Charles and Diana had never been exactly spot-on. They’d been on only a few dates before 32-year-old Charles proposed to 19-year-old Diana in 1981, according to Robert Jobson in his new book, Charles at 70: Thoughts, Hopes, and Dreams. In fact, they had met a total of only 13 times before they actually wed, Diana stated in her audio recordings that formed the basis for the documentary, Diana: In Her Own Words.

Prior to that, Charles had been romantically linked with Diana’s sister, Sarah, and some believe that relationship ended because the prince was not happy with Sarah’s relationship with the press (ironic, considering the intense focus the press placed on Diana). Diana herself didn’t understand why Charles wanted to marry her and in her tapes said she recoiled from the attention he gave her in their early meetings. However, she didn’t exactly discourage the attention, claiming she knew him to be mourning over the recent assassination of his uncle, Lord Mountbatten, with whom he had been close. “You need someone beside you,” she recalled telling Charles, which he seemed to take as an overture. Here are 9 more secrets about Princess Diana no one knew until after her death.

Charles’ proposal was “hysterical” in Diana’s eyes, and Jobson believes she was right to see it that way. Charles had been pressured by his father, Prince Philip, to propose to Diana, despite that Charles already had serious misgivings. According to Jobson, the prince knew within just a handful of meetings that he and Diana were ill-suited for one another. It’s almost as if Charles had accepted that if he couldn’t marry Camilla (who had been married to Andrew Parker Bowles since 1973), he wouldn’t be happy no matter who he married, and so just went along with what his father thought was good for him and his country.

The engagement was a short one, and throughout, both Charles and Diana had their doubts. But it’s important to note that Charles doesn’t blame his father—or anyone else—for the marriage. Instead, he takes full responsibility for having married this woman he barely knew and with whom he suspected all along he was not truly compatible. Don’t miss these other secrets you didn’t know about Prince Charles and Princess Diana’s wedding. 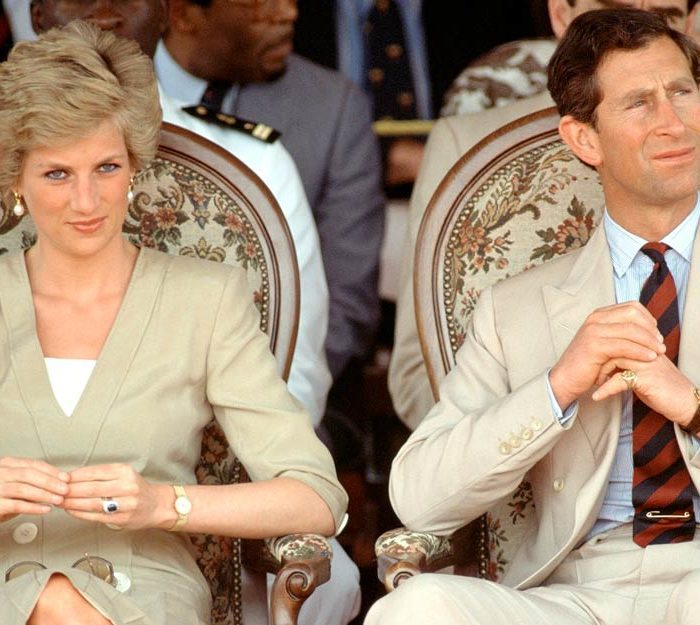 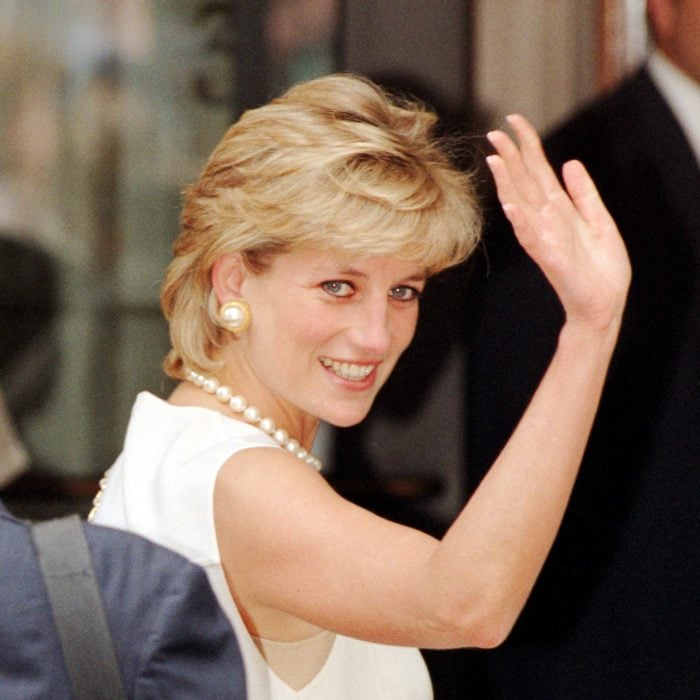 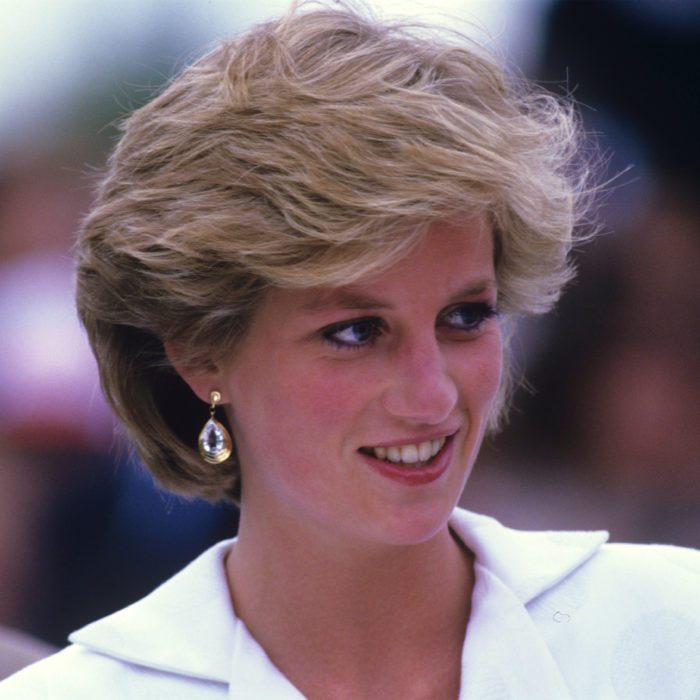 Carbon Neutral by 2050? Here’s Exactly What It Would Take

Why Is Friday the 13th Considered Unlucky?