12 Royals Who Married Their Relatives

Royals have been marrying their cousins since time immemorial, traditionally as a means of strengthening political alliances. What might be surprising though is that members of the royal family have continued to marry their cousins, right up to the present day! 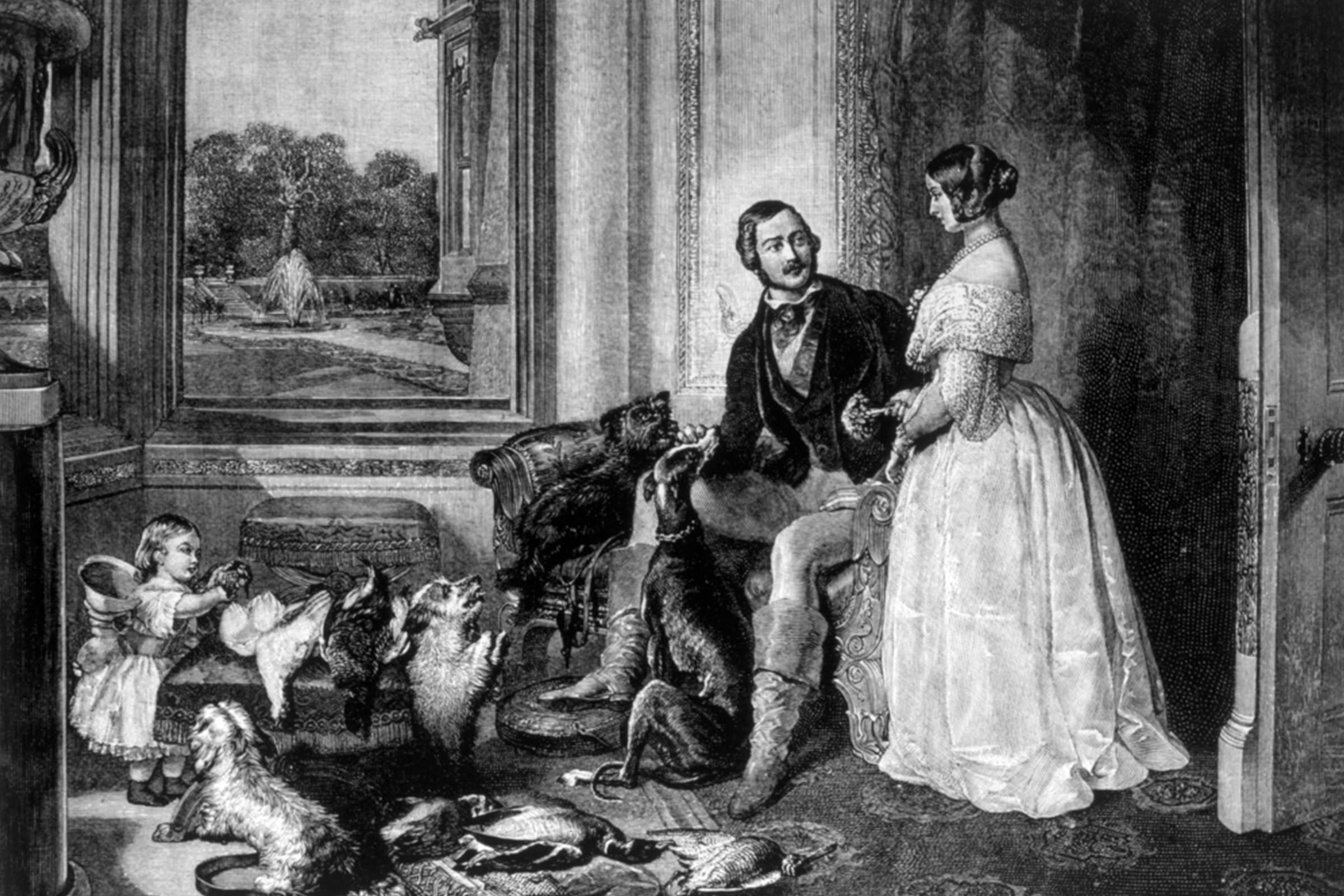 Fun fact: The match between Victoria and Albert was encouraged, if not made, by their mutual Uncle Leopold, the second son and third child of Francis. More about Uncle Leopold later. Here are some amazing perks you never knew the royal family had. 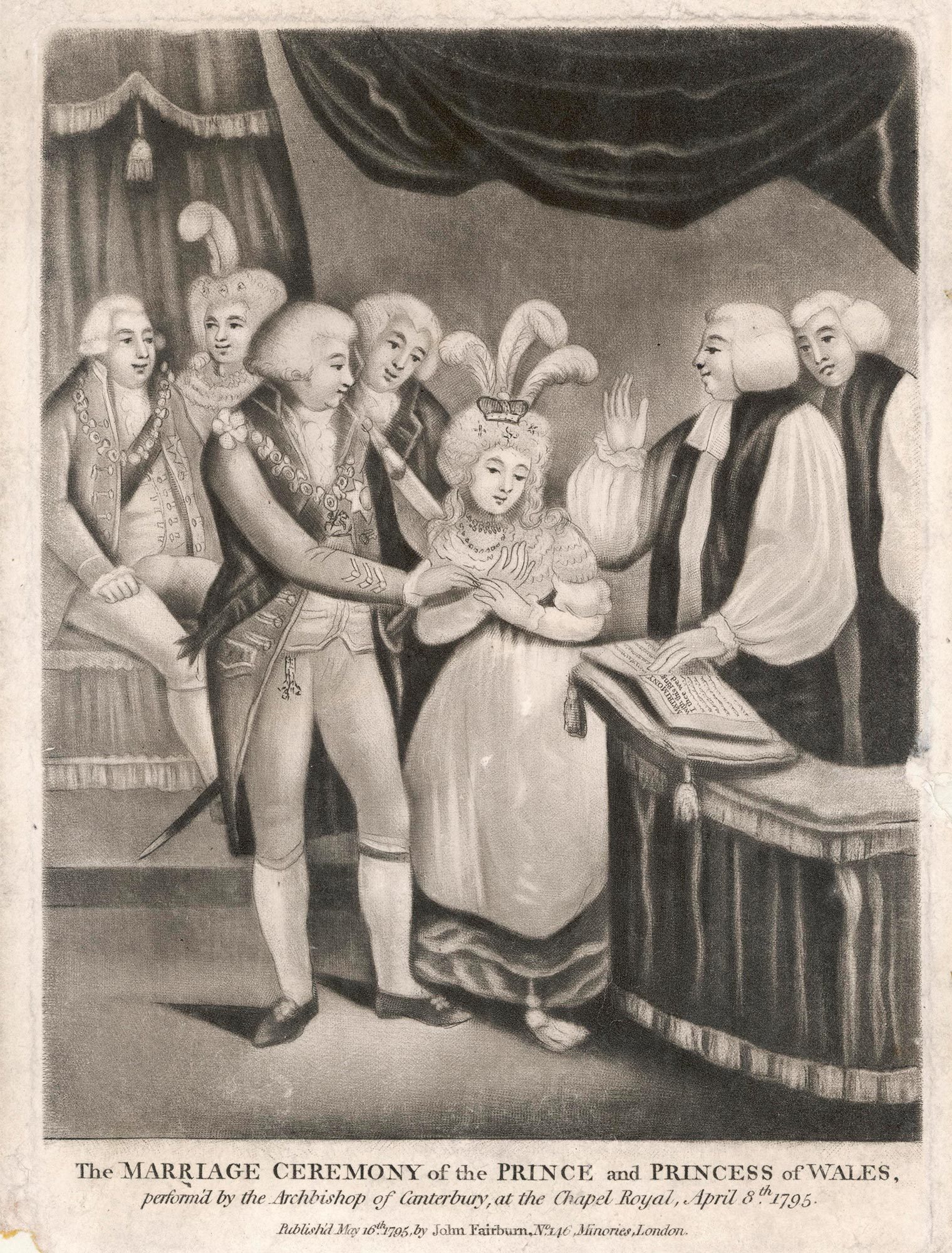 Sharing a grandfather, King George III, George IV and Caroline were first cousins. However, unlike Victoria and Albert, George IV and Caroline did not have a fruitful or a happy marriage. In fact, they married in 1795 and had permanently separated for good by 1796. In the modern era, these are parenting rules that royals must follow. 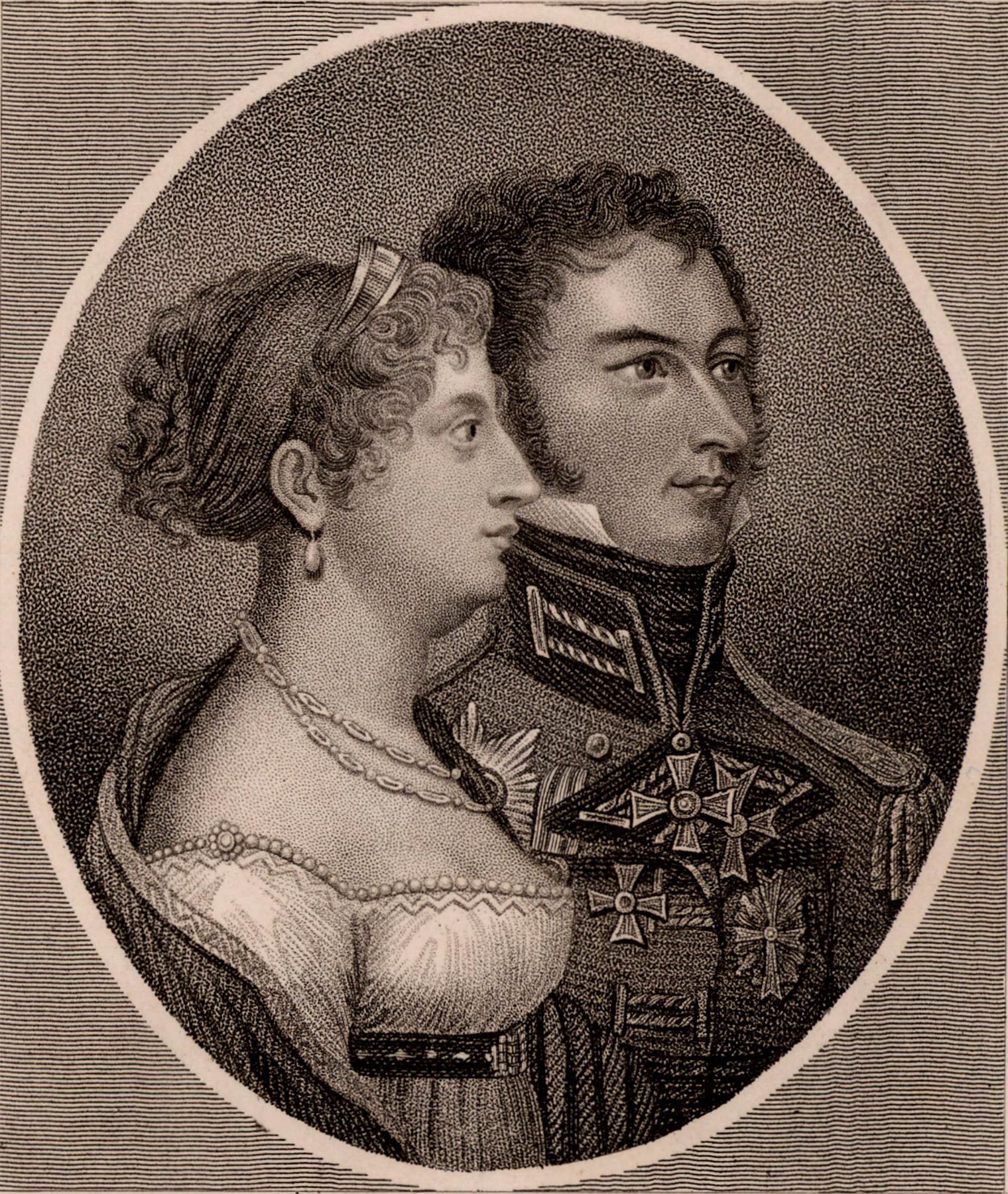 The unhappy marriage between cousins that changed history

Had the marriage between King George IV and Caroline lasted longer, there might have been a living heir when King George IV died, and Queen Victoria would never have been Queen. In this photo, Princess Charlotte is shown with her husband, Leopold of Saxe-Coburg, who was the brother of Queen Victoria and Prince Albert's parents, and who made the match between Victoria and Albert. These are the royal wedding rules that the entire royal family must follow. 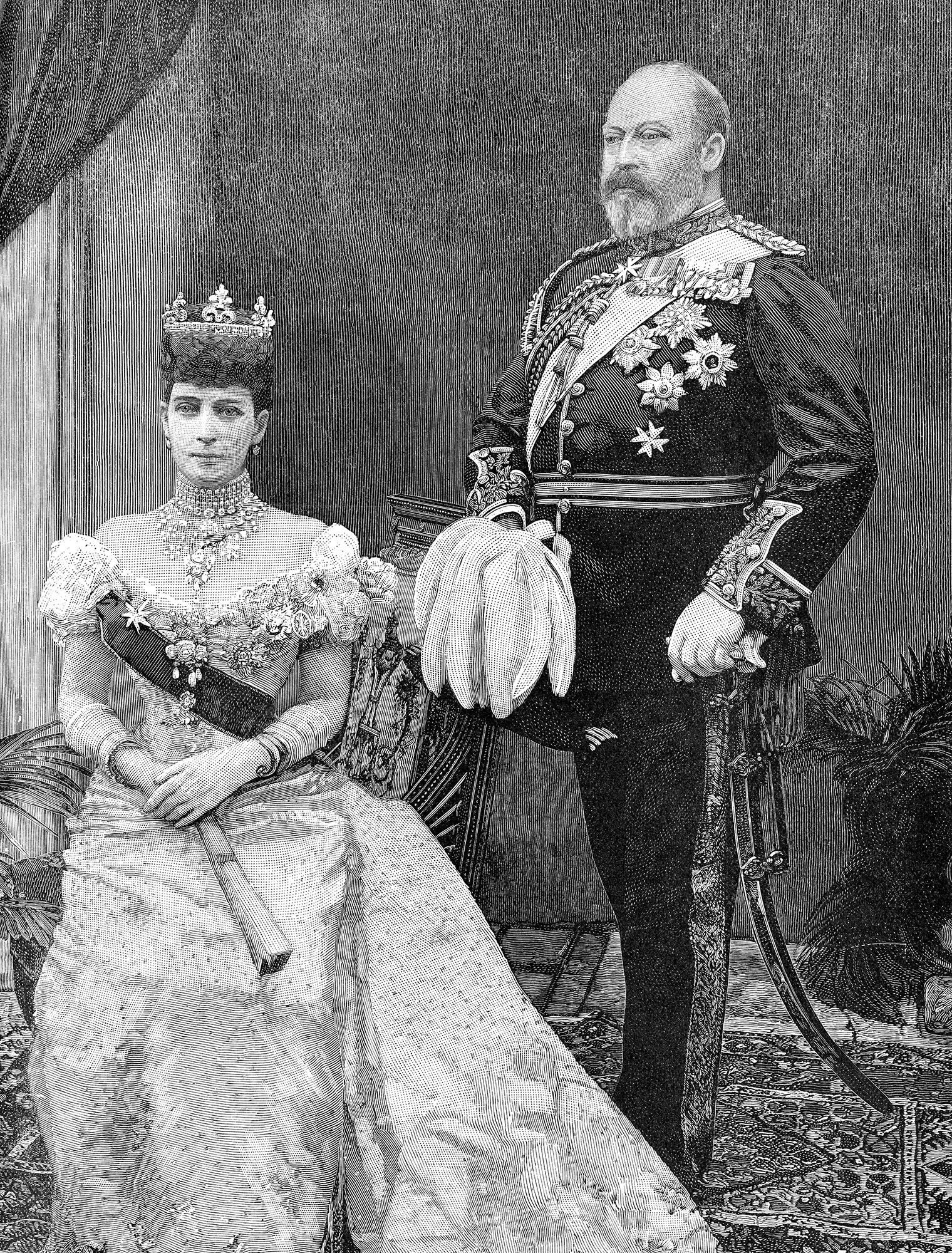 Like his mother, Queen Victoria, King Edward VII also married his cousin, albeit a more distant one. In 1863, Edward VII, who was then known as Prince Albert Edward, married Alexandra of Denmark:

Sharing great-great grandparents made Edward VII and Alexandra 3rd cousins. Check out these beautiful wedding photos of royals throughout history, and you'll see a particularly touching one of Edward and Alexandra. 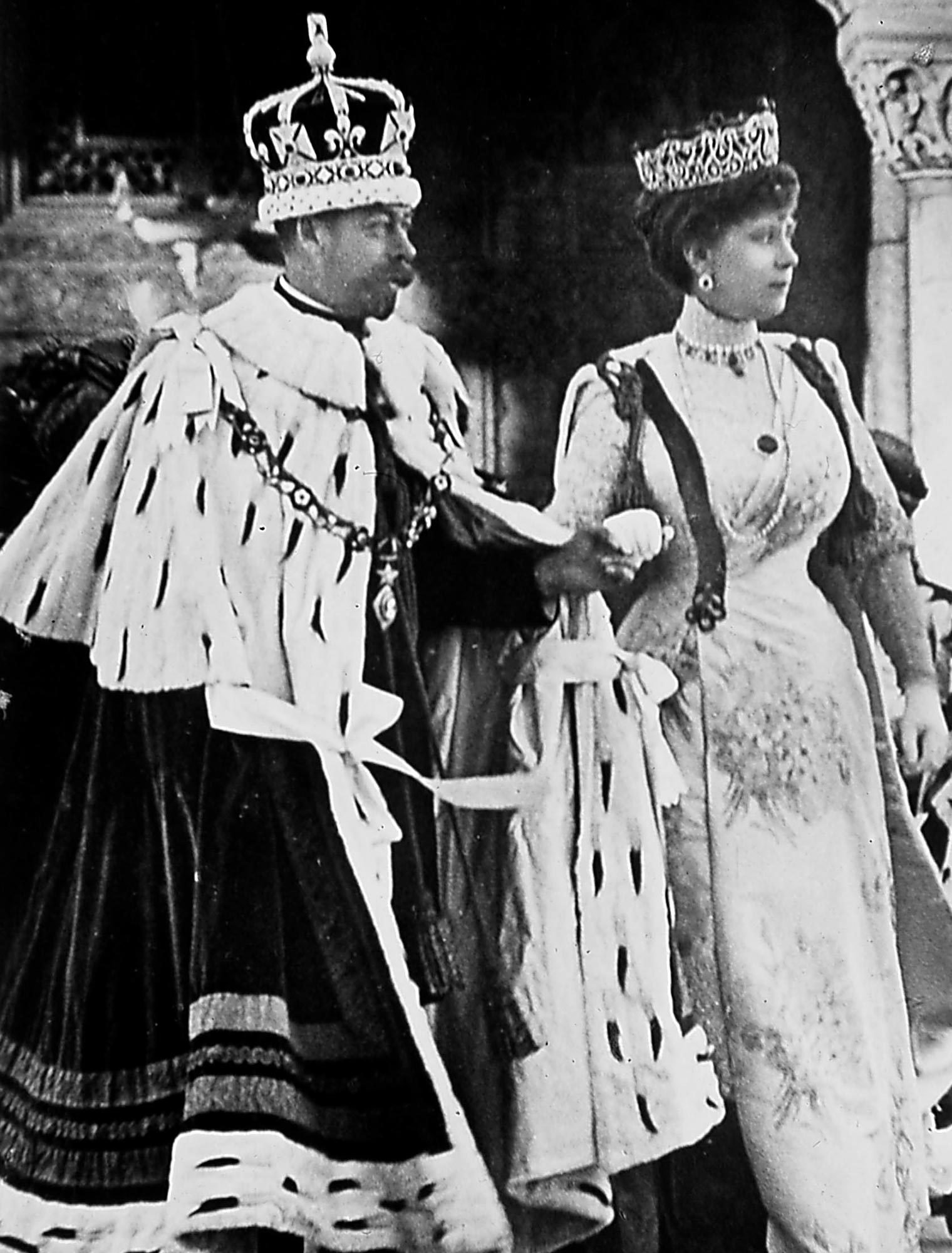 Like his father, King Edward VII, and his grandmother, Queen Victoria, King George V married his cousin, in this case, his second cousin, Mary of Teck.

Sharing a great-grandparent made George V and Mary second cousins. 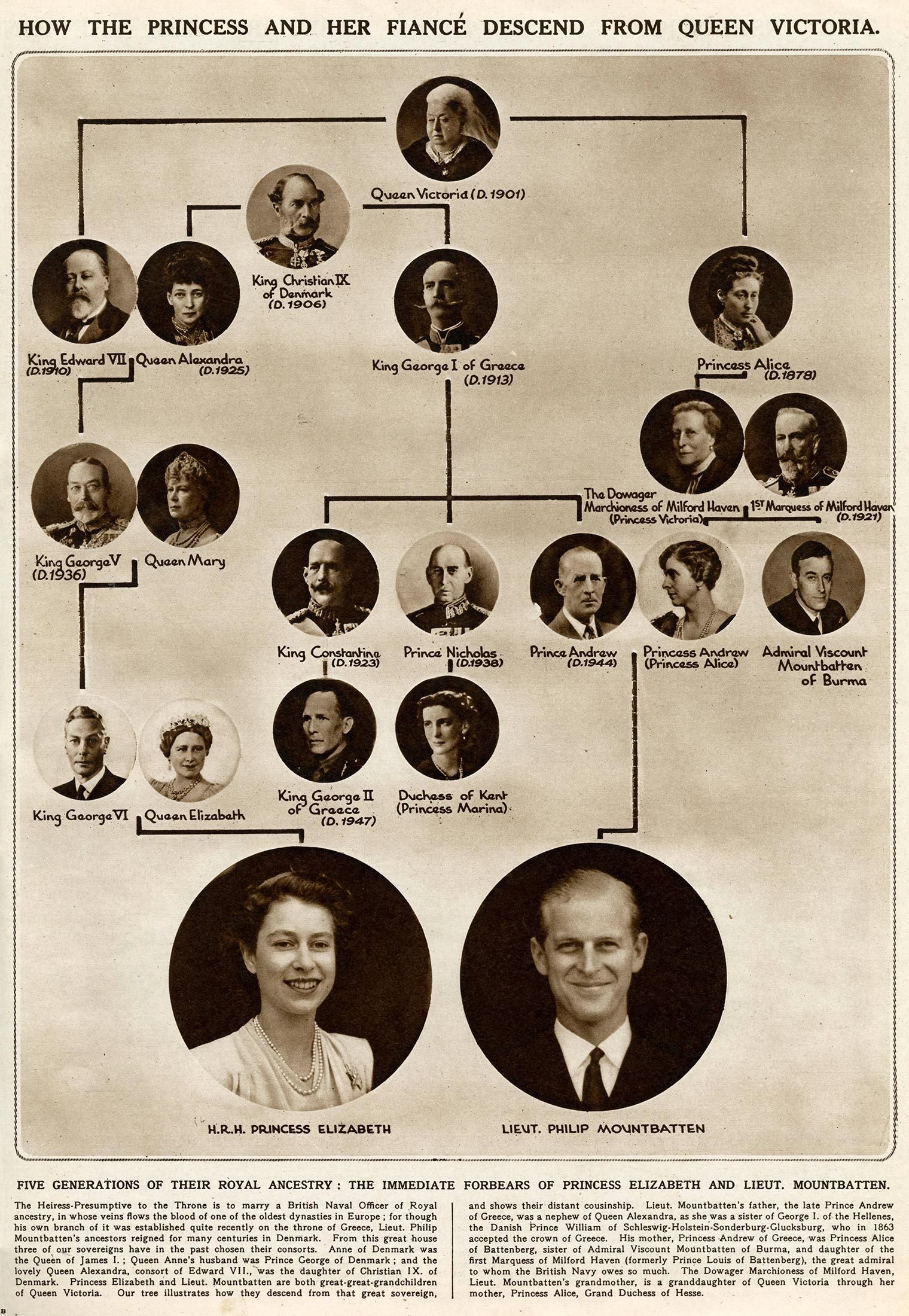 Both Queen Elizabeth II and her husband, Prince Philip, can call Queen Victoria, "Great-Great-Grandmum," which makes them third cousins.

For more details on all the relatives in between, as well as why there's so much marrying of cousins among royals, find out more about how Queen Elizabeth and Prince Philip are related. 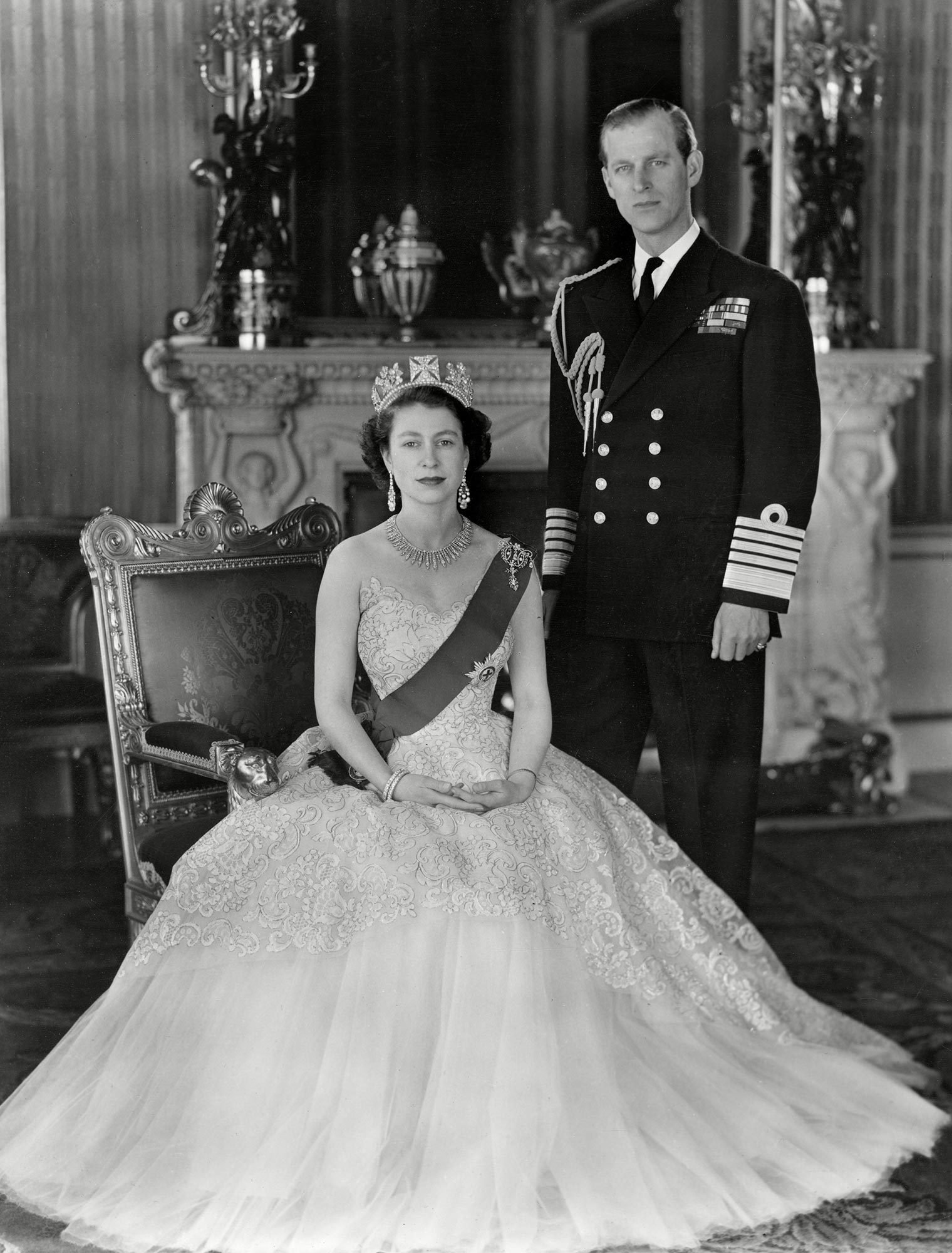 Queen Elizabeth II and Prince Philip are not only related through Queen Victoria but through King Christian IX of Denmark.

To put it another way, Prince Philip had the same great-grandfather as Queen Elizabeth's father, making Philip and Elizabeth second cousins once removed. Check out these candid, rarely seen photos of the royal family. 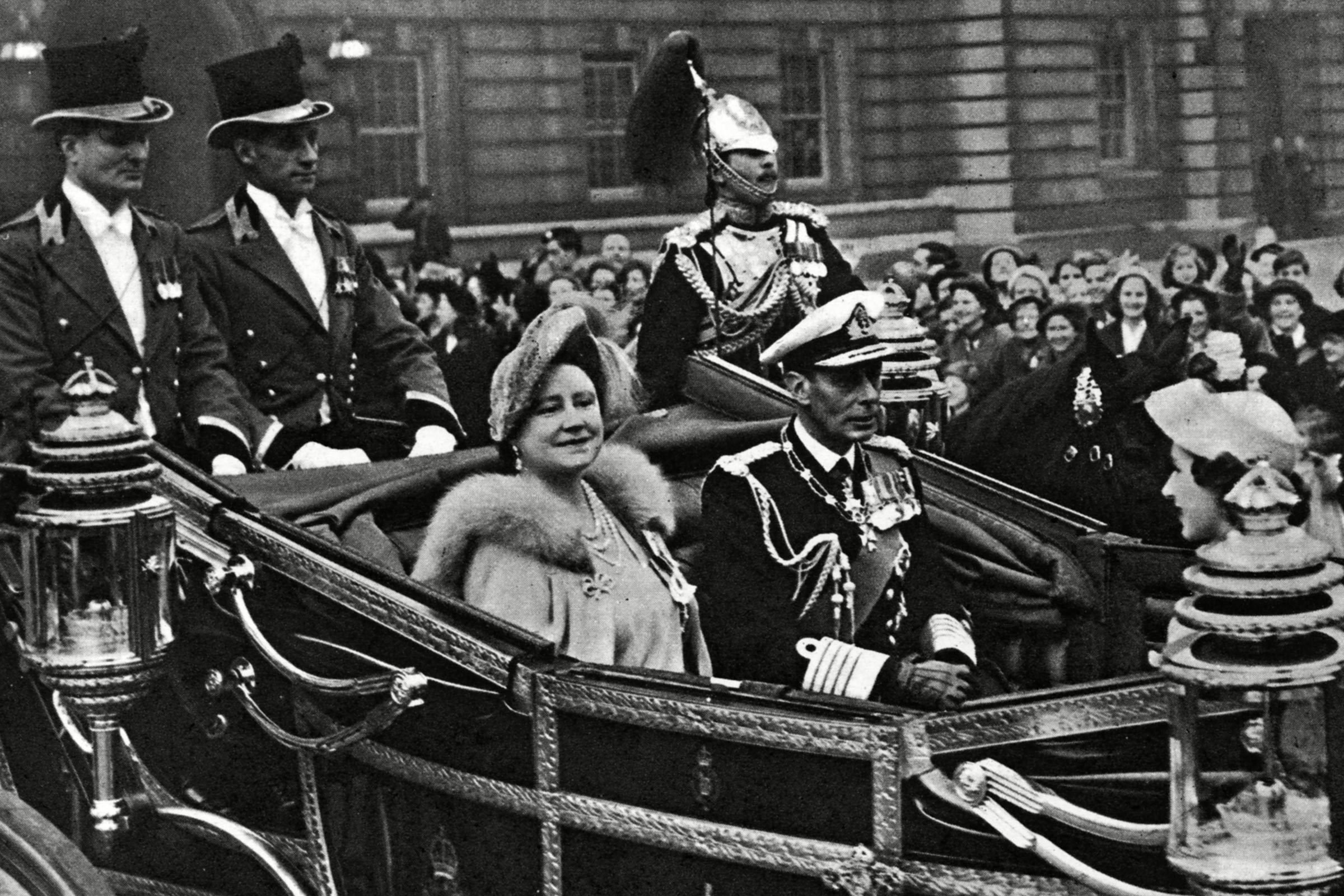 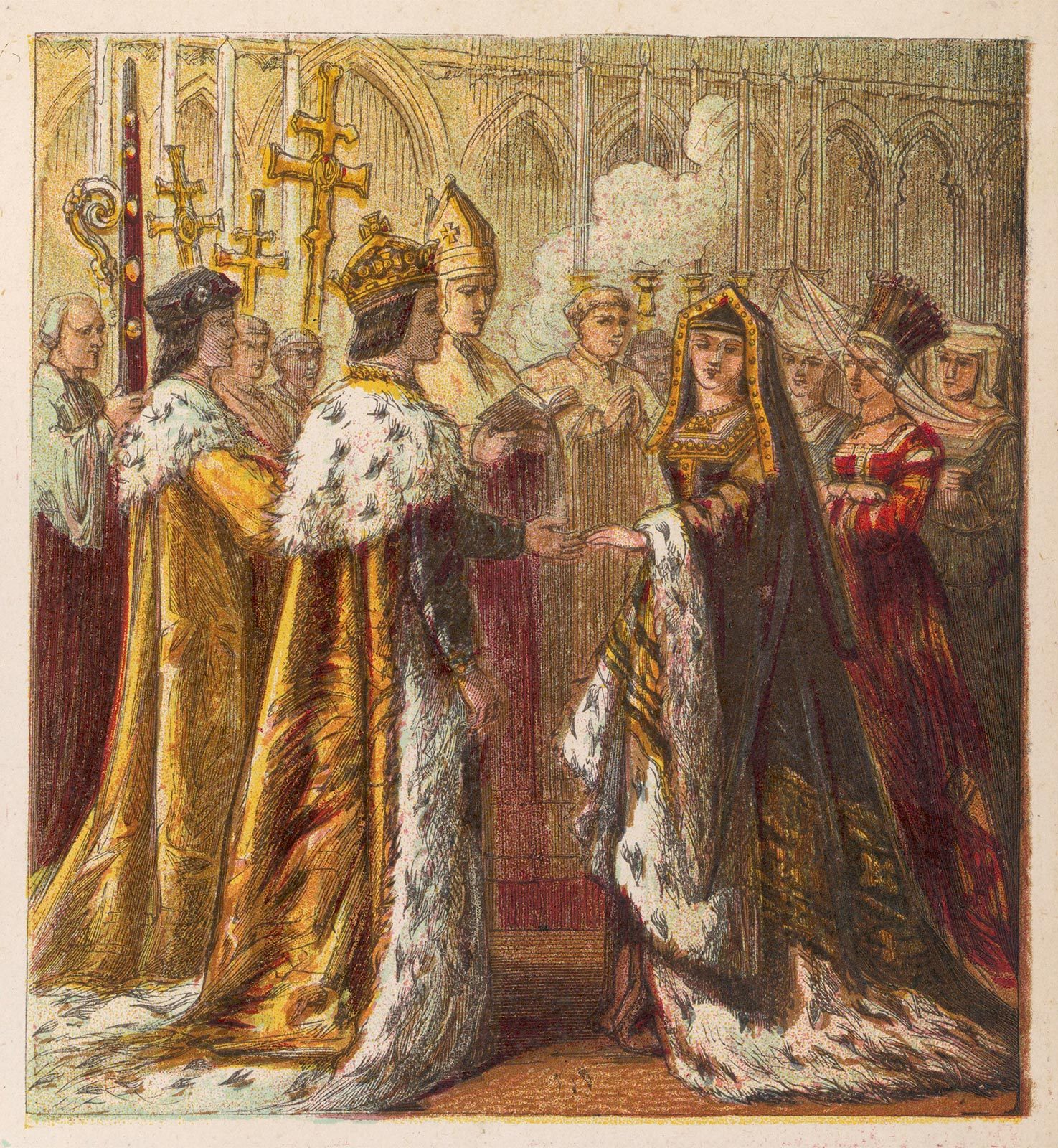 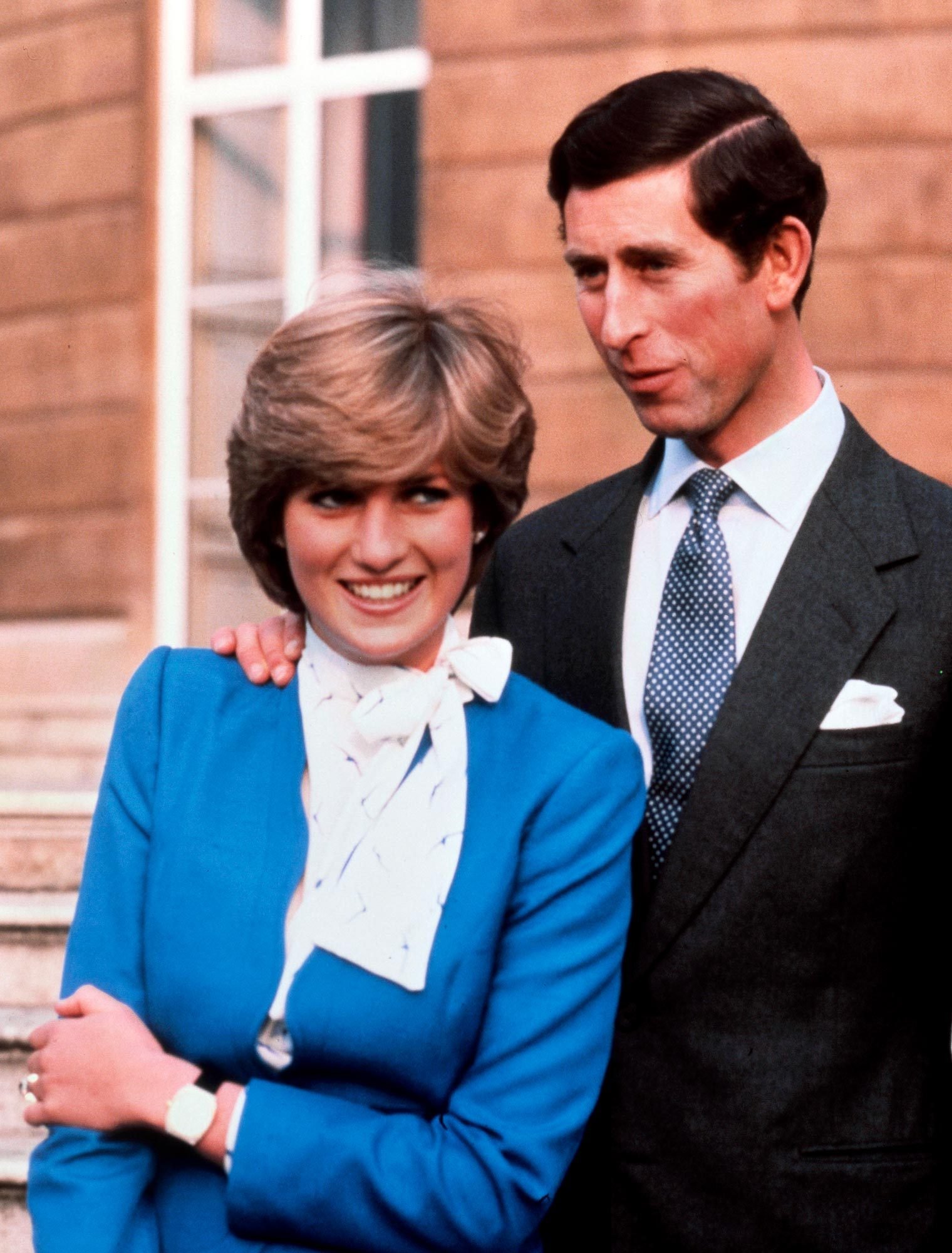 Prince Charles and his first wife, born Lady Diana Spencer who eventually was styled as Diana Princess of Wales, were seventh cousins once removed via William Cavendish, 3rd Duke of Devonshire.