This might be the weirdest of all these government secrets. Starting in the 1970s, the CIA conducted a series of experiments in hopes of unlocking the secret to “remote viewing.” This process, theoretically, allows people to “see” or experience things that are far away by reaching out with their minds. Though the project was small—it only had about 15 to 20 participants—it lasted almost 20 years. The CIA wouldn’t shut it down until 1995, finally concluding that it hadn’t produced any effective results. Go figure. Ready for some less grim government secrets? Check out these ridiculous projects you won’t believe the government spent tax dollars on. 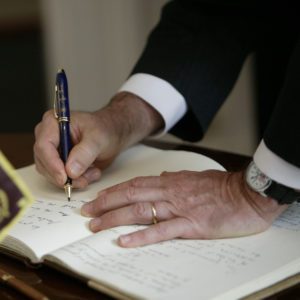 What Presidents’ Handwriting Reveals About Them 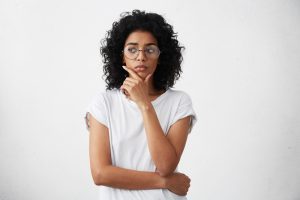 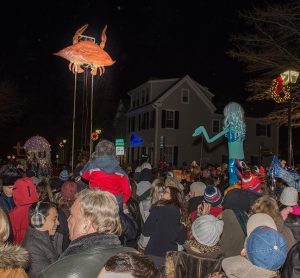 18 Weirdest Things Dropped to Count Down to the New Year 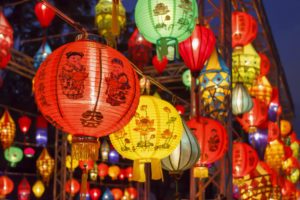 10 Chinese New Year Traditions We Can All Celebrate 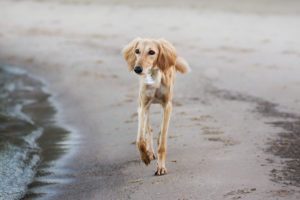