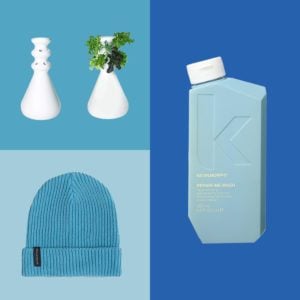 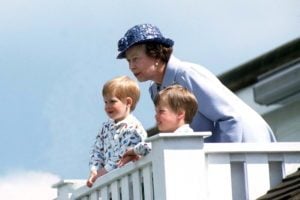 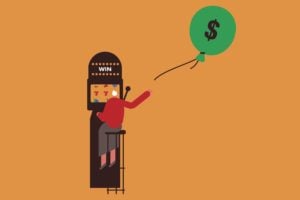 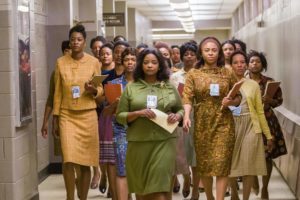 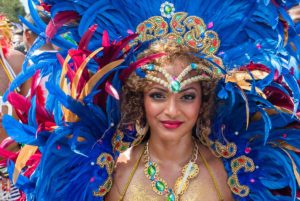 11 Mardi Gras Celebrations Around the World 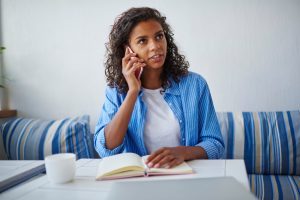 In the 1950s, in an effort to study the effects of nuclear weapons tests, the Federal Government established a worldwide network to secretly collect tissue samples from more than 900 human cadavers. The “body snatching” took place in secret, without notification or permission of the next of kin. In 1994, President Bill Clinton formed an advisory committee to investigate so that these government secrets didn’t stay secret. The result was a 900-page report acknowledging the unethical and illegal actions taken during Project Sunshine. We bet you didn’t know about these conspiracy theories that actually turned out to be true.