17 Secrets the FBI Doesn’t Want You to Know

We investigate a few of the juicier government secrets from one of the nation's most private agencies. 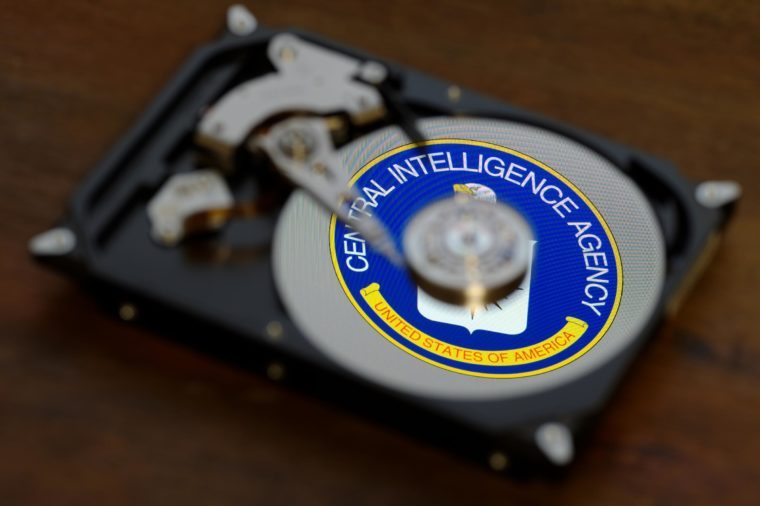 They don't always play nicely with the CIA

Among the many controversies related to the 9/11 attacks is the fact that the government doesn't like to admit that the CIA doesn't always know how to share with the FBI. "It's horrible. We still don't know what happened," Newsweek quotes one of the FBI's lead counterterrorism agents as saying. Here are some more things they're still not telling you about 9/11.

The FBI once spent time and money investigating extra-sensory perception (ESP). According to the FBI Vault, "ESP is considered a perception of information about events beyond what may be discerned through the five physical senses or deduced from past experience or knowledge." Based on concerns ESP could be used as part of international spying, the FBI spent more than three years looking into the phenomenon before they concluded there was "no scientific support" for their concerns. 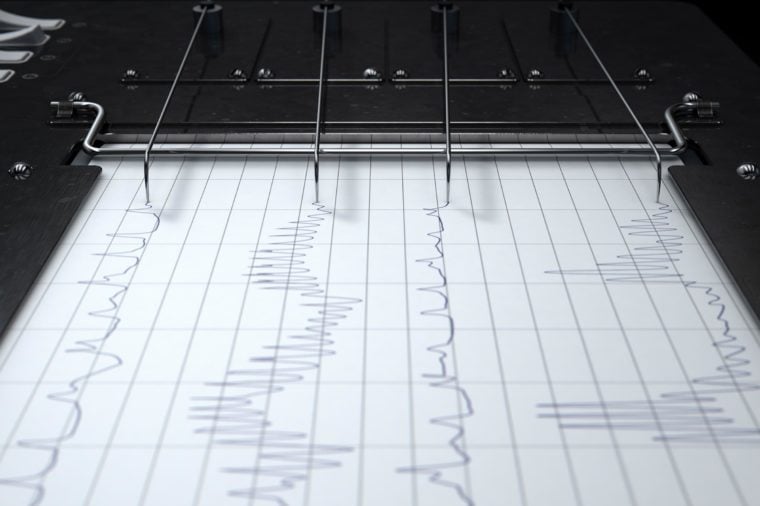 If there's one thing FBI agents can tell about you, it's when you're lying. At least one 23-year FBI veteran was willing to share with INC her top eight secret ways to spot liars, which you can read here. Learn the sneaky ways FBI agents protect their homes, too. 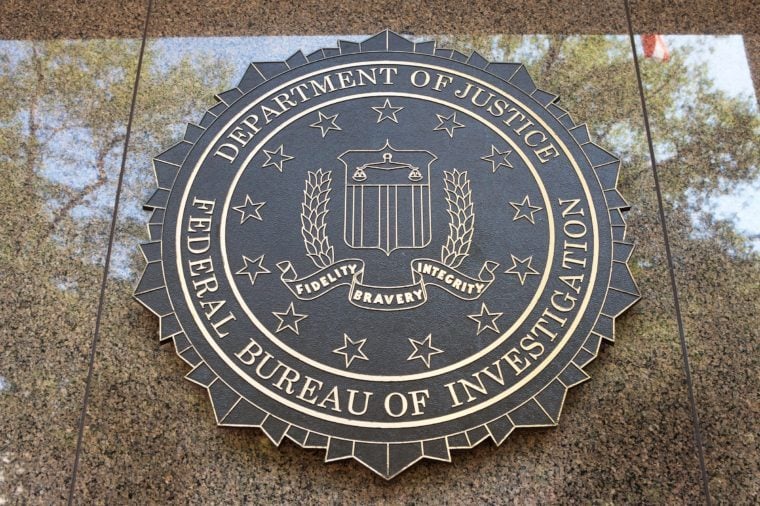 ...except when they don't

As bright as they are about spotting liars, they weren't able to discern that one of their own, Field Agent Terry Albury, had been betraying national security secrets to The Intercept, which bills itself as "adversarial journalism." While Albury claimed he was a "whistleblower" just trying to do the right thing, a judge sentenced him to prison for putting the country's security at risk, according to the New York Times. 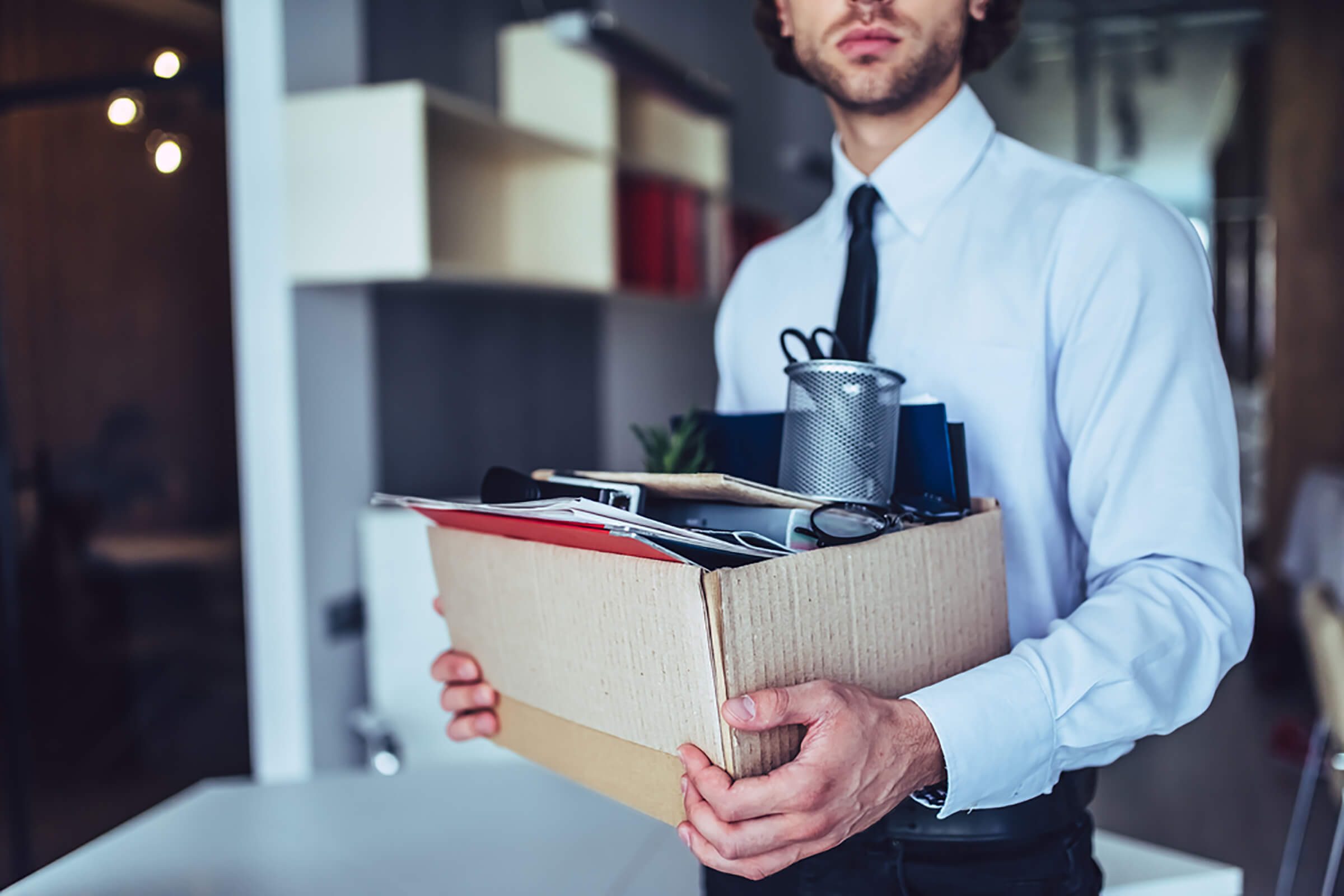 They're not above the law

In October 2018, FBI employees from a number of offices abroad had their jobs terminated following allegations of misconduct (including cavorting with prostitutes), reports Clearance Jobs, a website that provides information on people whose jobs require a security clearance. It was an "avoidable embarrassment (not only to the Federal Bureau of Investigation, but to the U.S. government)," according to Clearance Jobs. Learn about some bizarre things that the government is allowed to do. 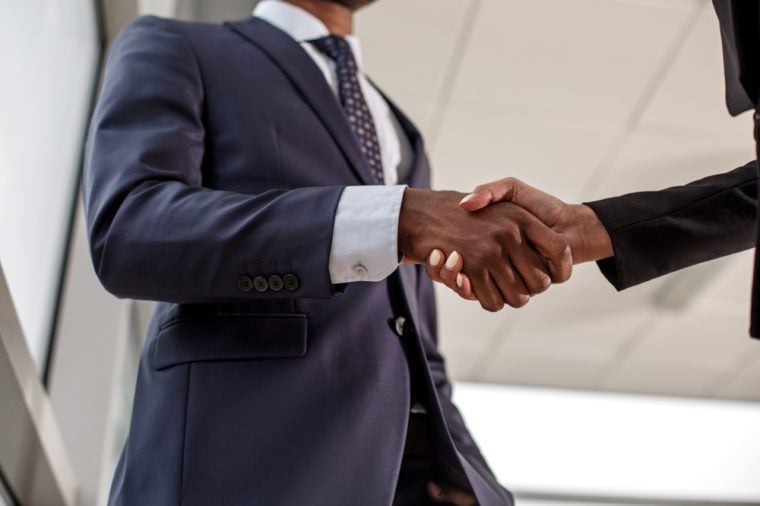 They know the secret to successful negotiations

Ex-FBI negotiator Chris Voss gave away the number-one secret to getting your way in a negotiation. He told CNBC that there's "power in patience": "You've got to let the other side talk first, and you've got to make them feel in control." 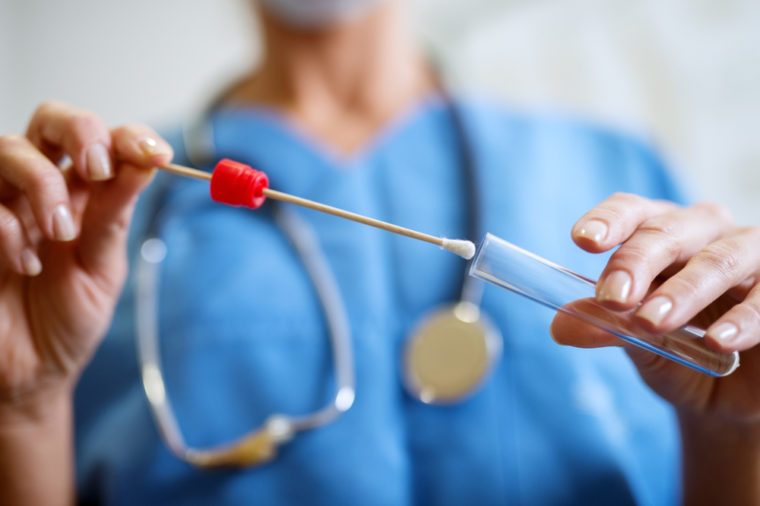 Knowing your family tree could cost you your privacy

If you've ever had your DNA analyzed by a genealogy service, there's a possibility that your DNA profile could be used against you in a criminal investigation. That's how the FBI was finally able to solve the cold case of the Golden State Killer: With the help of DNA results the FBI acquired from GEDMatch, a Lake Worth, Florida-based genealogy site. Read on for 11 more fascinating facts you never knew about the FBI.