Consider these five words: island, grudge, pneumonia, wrestle, beyond. At first glance, you probably don’t think they have anything in common. (Besides the fact that some of them contain the most common letter in the English language.) But you might need to harken back to your grade-school grammar lessons to see the connection.

If you’re still stumped, say each word slowly. Did you notice a missing syllable or two? Turns out, all five words have one or more silent letters—and that’s just a small sample of them. Become a polyglot fast! Learn how to say “hello” in different languages.

It’s no secret that the English language has heaps of crazy grammar rules, and the way we pronounce words is no exception. While there are 26 letters in the alphabet, they share at least 44 different pronunciations among them. The letter A, for example, has seven different English pronunciations alone. At least you can safely ignore these common grammar rules.

Sometimes, how we pronounce a modern word in English is a reflection of where the word came from. The Independent uses the word ‘knight’ as an example since it’s connected to the word ‘knecht,’ meaning servant in German. In English, the ‘k’ is silent, but all the syllables are pronounced in the German word. These are the hardest words to pronounce in the English language.

On top of that, almost every letter in the alphabet has a silent usage, too. Think about it: From the C in scissors to the U in build, the English language has a bad habit of omitting letters in certain words. Even unusual letters like Z and J are silent in words that we have adopted from foreign languages, such as marijuana (originally a Spanish word) and laissez-faire (French).

But as Merriam-Webster Dictionary points out, one unusual letter is never silent: the letter V. While it makes an appearance in words like quiver and vivid, you can rest assured it always behaves the exact same way.

If grammar really grinds your gears, we have even more word nerd trivia for you: Check out these fascinating facts about every letter in the English alphabet. 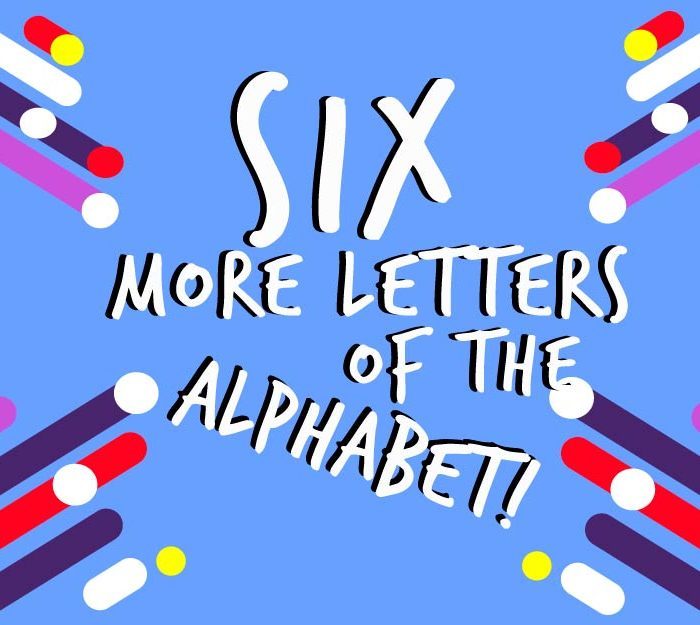 There Used to Be Six More Letters in the English Alphabet! 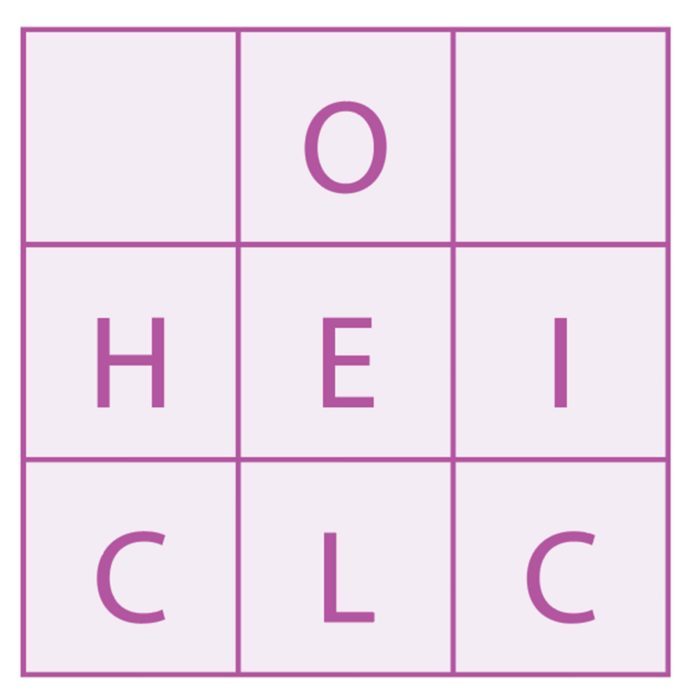 Word Puzzles That Will Leave You Stumped

“Anymore” vs. “Any More”: Which Should You Be Using?

This Is the Best-Selling Car of All Time