The Strangest Fact About Every U.S. State

Which state has a law against shooting Bigfoot? Do you know where to get coffee milk? Check out these bizarre facts from every state in the Union. 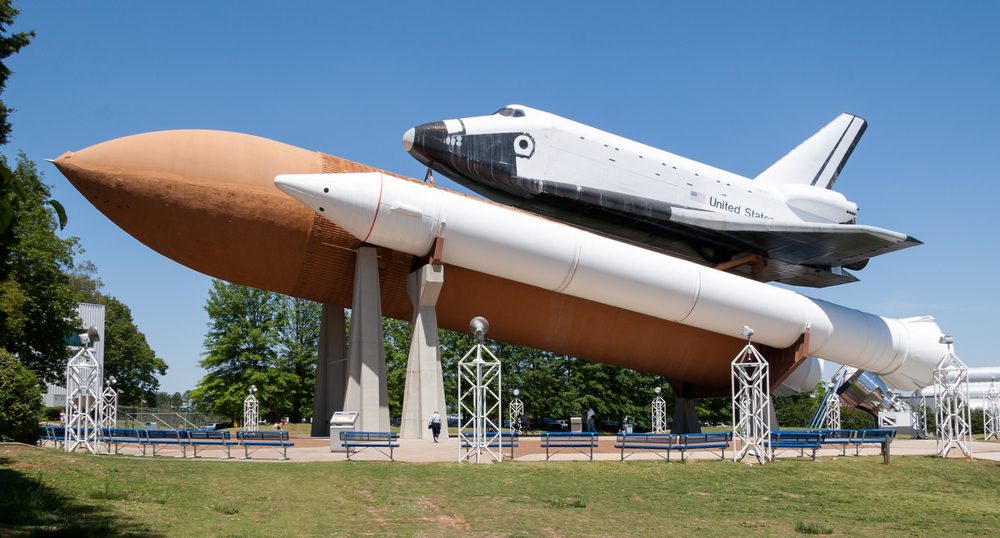 You mention Florida or Texas when discussing rockets and outer space. But Huntsville—nicknamed Rocket City—is the home to NASA's Marshall Space Flight Center and the U.S. Space and Rocket Center—not to mention a number of the great minds behind the first rocket launches. 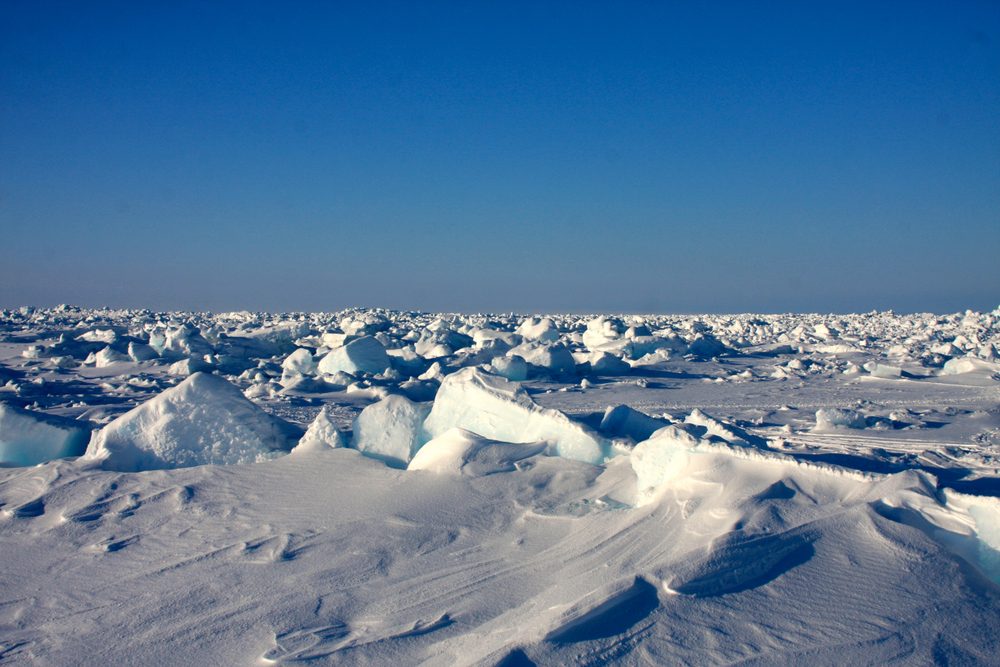 Alaska: A three-month day in Utqiagvik

The town of Utqiagvik (also known as Barrow) is a place in Alaska where sunrises and sunsets are a little wonky. Because of its northerly position at the Arctic Circle, the northernmost town in Alaska goes 84 days without seeing a sunset. 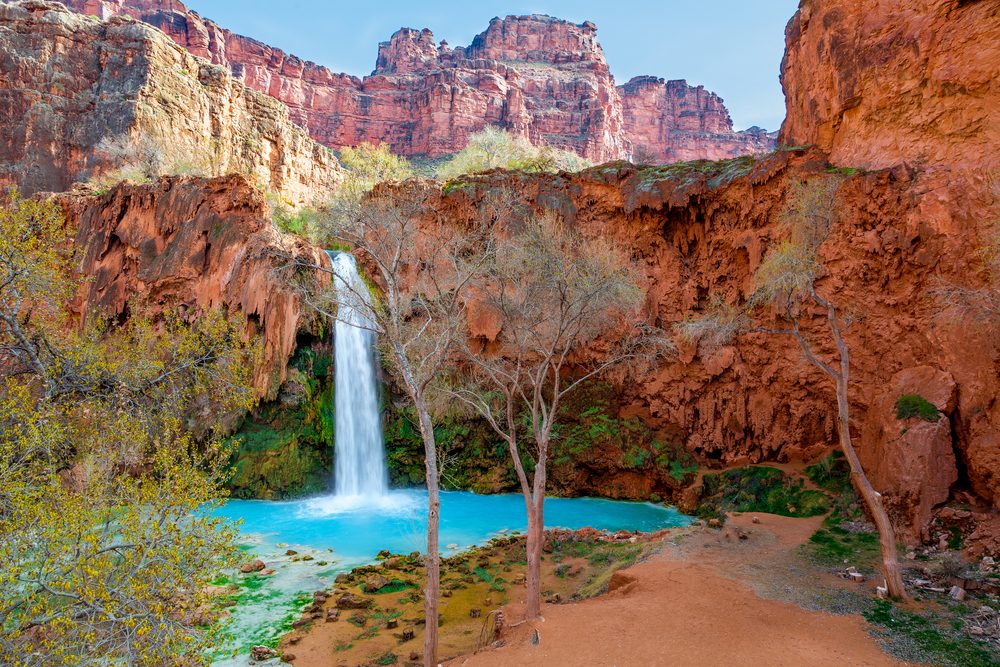 Arizona: The tribe that lives in the Grand Canyon

Thousands of people tour the Grand Canyon each year, but most don't realize that there are people who actually live inside it. The Native American Havasupai tribe inhabits Supai Village, deep in an arm of the Grand Canyon. You can make reservations to visit but plan to hike in and spend the night. Find out the cheapest months to visit any of the 50 states. 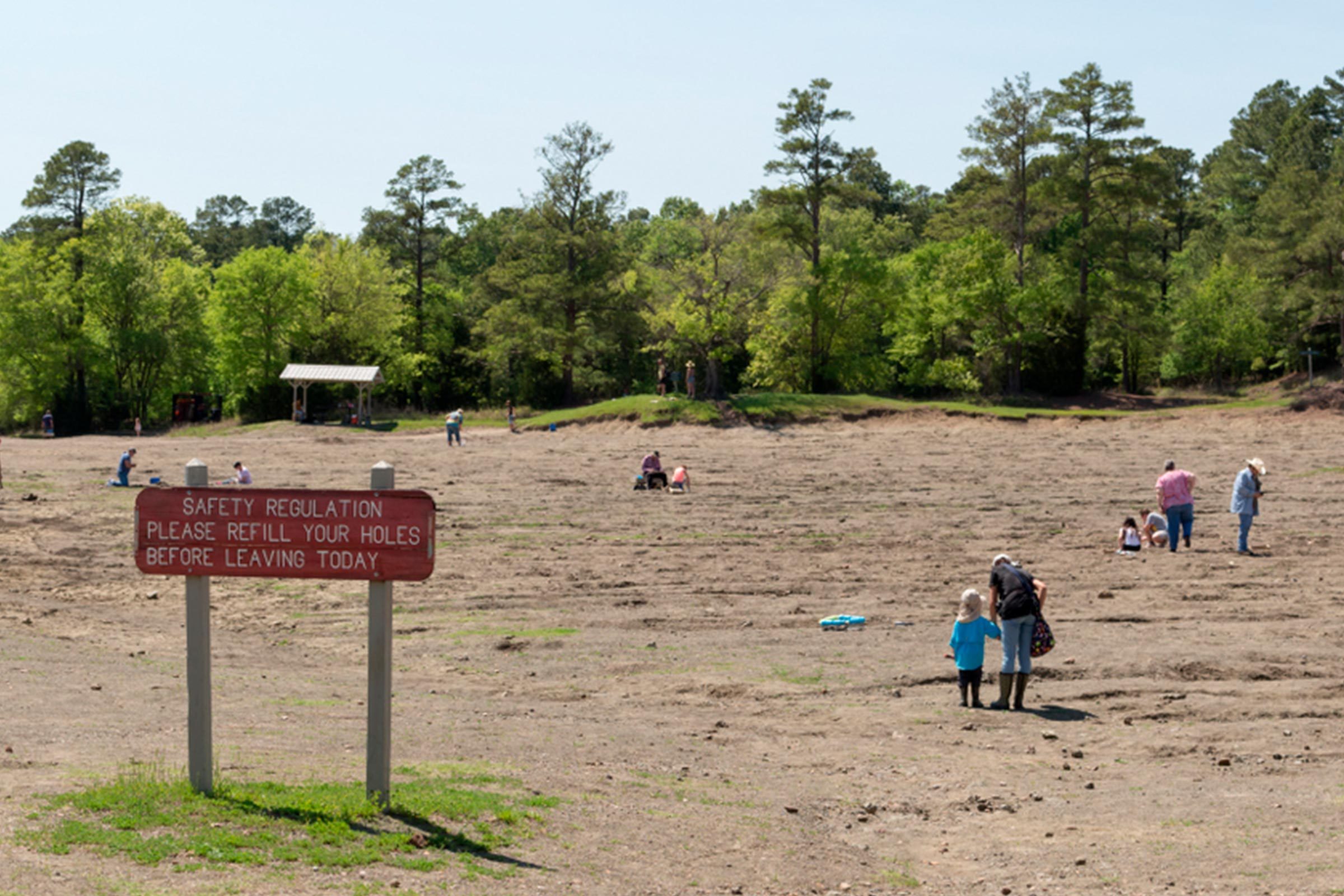 The notable Crater of Diamonds State Park in Pike County, Arkansas is the only currently active diamond mine in the United States. It is also where three of the largest diamonds ever found in the U.S. were sourced. Better yet, if you go there and manage to dig up your own diamonds, you get to keep them. 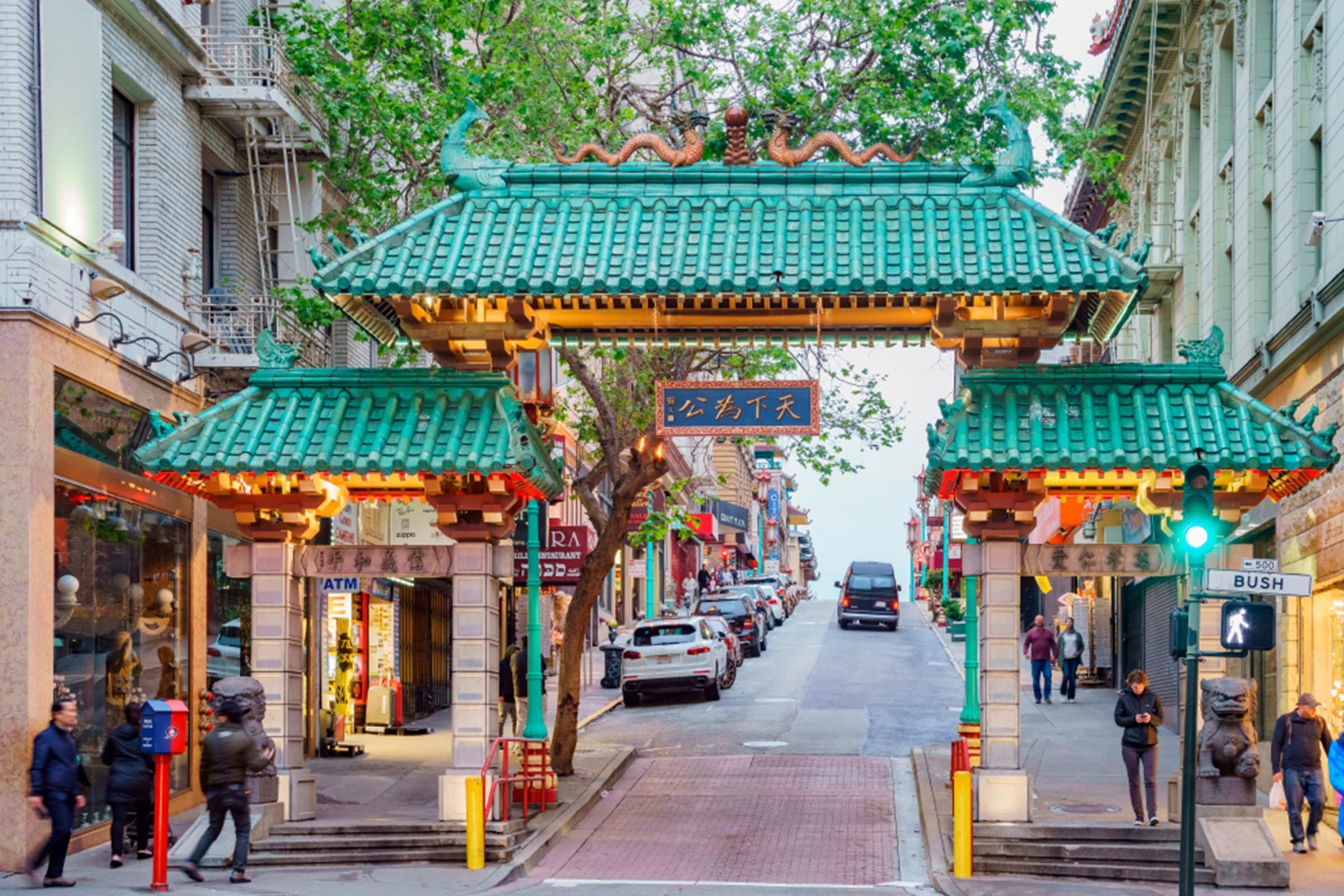 No, it's not an ancient Chinese tradition: The fortune cookie found in your Chinese takeout bag seems to have originated with a baker in San Francisco's Chinatown in the 1890s (though it may actually have Japanese origins). Find out how the iconic cookie came to be by taking the tour. 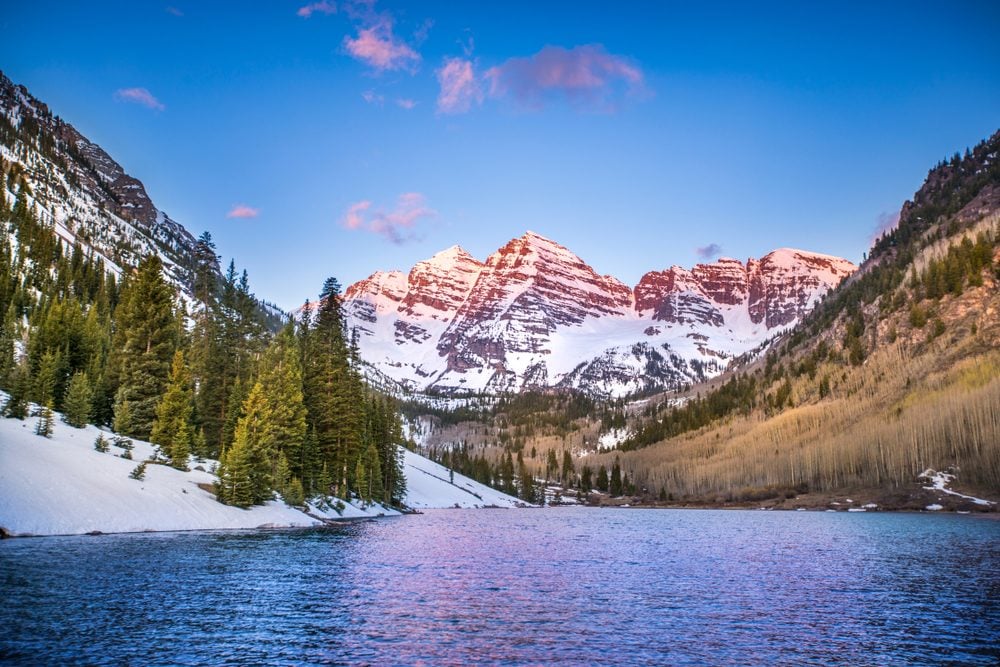 Colorado: Aspen says no to snowballs

To be more specific, Aspen has a law against launching any kind of missile or projectile. This includes stones and—yes, really—snowballs. This law was put in place in an effort to protect the local buildings. Here are more of the dumbest laws in the United States. 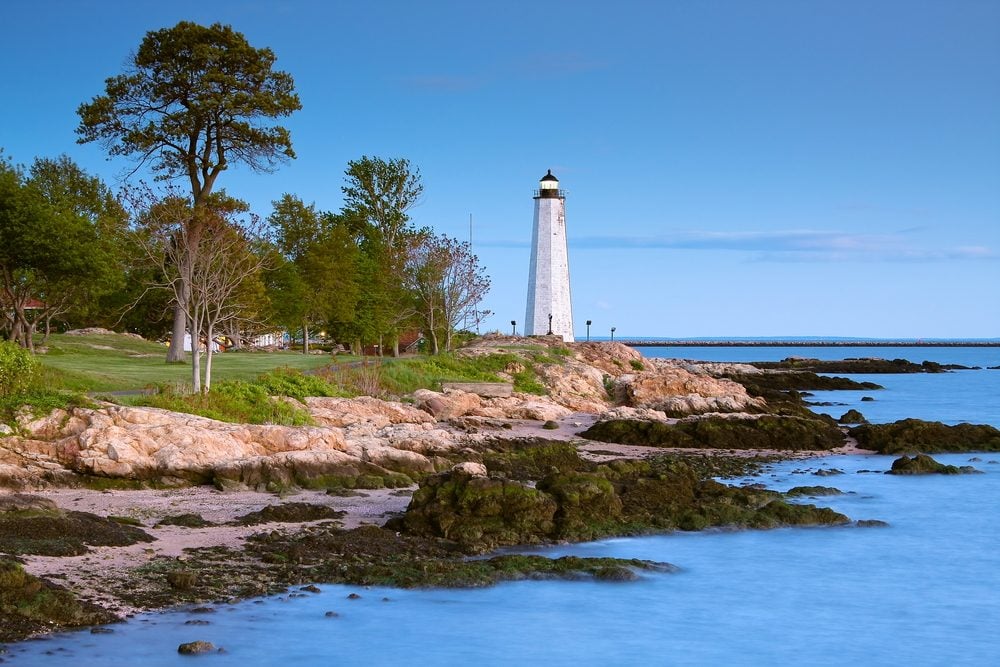 Connecticut: Birthplace of the lollipop

The Lolly Pop was actually the name of a racehorse, believe it or not. The first trademarked Lolly Pop candy was created in New Haven by The Bradley Smith Company. It soon became interchangeable with the spelling "lollipop." 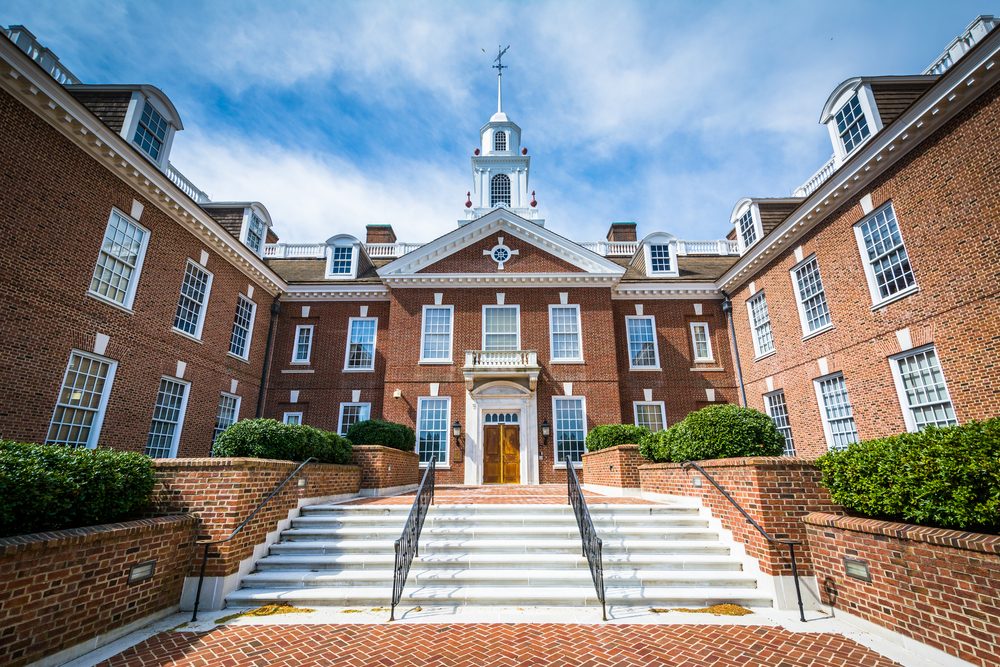 Delaware was the last state to get a national monument fad. When it finally did, the state got several at once, thanks to President Barack Obama and VP Joe Biden declaring such sites as Woodlawn Park, the Old Sheriff's House, and Dover Green national monuments (among others) in 2013. 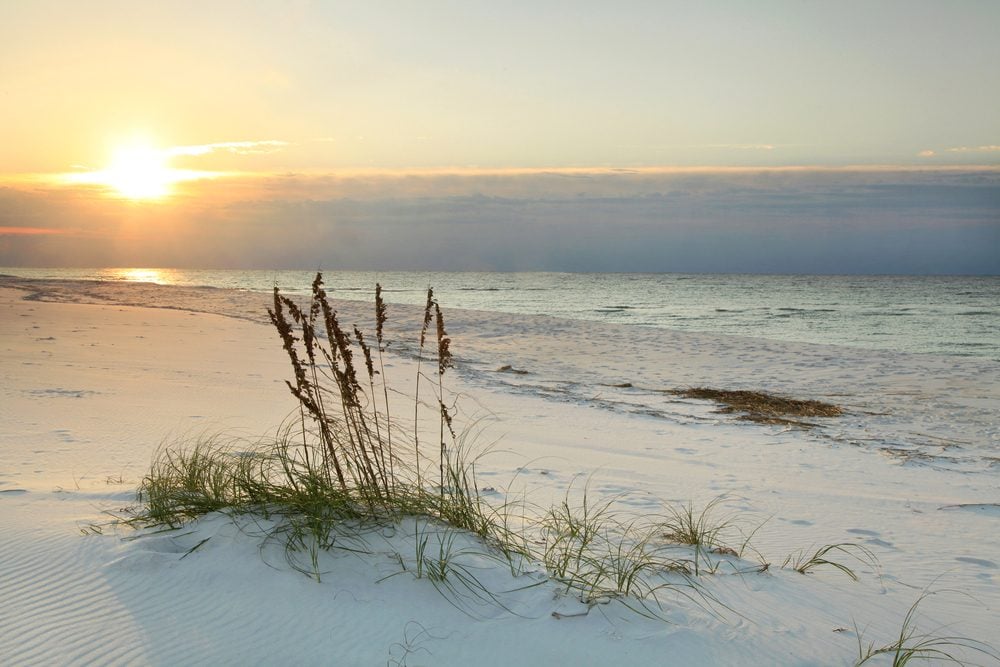 Florida: The beach is never more than an hour away

Everyone thinks of sunshine and sand when they think of the Citrus State, and for good reason: No matter where you are in the state, you're always within 60 miles of a beach. Not bad. These are the best free beach getaways across America.

One state, one governor—that's how it works, right? Not for Georgia. Back in 1947, in what's known as the Three Governors Controversy, the state election produced a candidate who seemed to be elected with irregular votes, an outgoing governor refused to leave, and an elected lieutenant governor who declared himself the successor.