Each year, the first thing I notice is the massive sale at the grocery store. Certain foods—chips, dip, cookies, wings, pre-cut vegetables, frozen pizza, and the like—are all on special offer at the same time. At first, I think that it’s a happy coincidence and a sign that I should be holed up indoors eating snacks, but then I notice the cupcakes with footballs made of icing and realize that it’s that time of year again: the Super Bowl.

Here’s what I know (and all I care to know) about the Super Bowl: It is the championship football game that happens once a year, and a lot of people really seem to care about it. This year, like other years, I have no idea who is playing or even what day it’s on. Sure, I could Google it right now, but the fact that I’ve been given this assignment leads me to believe that it’s sometime soon.

Why I’m perfectly happy in my football-free bubble

My indifference toward football may be hereditary. Neither of my parents were fans, and the Super Bowl wasn’t a holiday we celebrated in our house. While other kids got to stay up late to see who won and gorge themselves on junk food, I was tucked in at the usual time, following a healthy dinner and reading a chapter of a Laura Ingalls Wilder book.

My indifference could also be geographic. Growing up outside of Cleveland, Ohio, I was always aware that we had a professional football team. But aside from knowing the team existed, the only other thing I knew about them was that they were not very good. After college, I spent my 20s living in Ireland, where “football” is actually soccer and the Super Bowl is off everyone’s radar completely. Now, living in New York City, I’ve been able to remain in my football-free bubble. With so much going on at all times, it has never seemed like a big deal.

If, like me, you have no interest in watching sweaty, padded men knock into one another and run down a field, here are a few other activities you can engage in the evening of Super Bowl Sunday. With so many other people otherwise occupied, the possibilities are endless.

You know that place you’ve always wanted to try, but every time you go it’s completely full and has a two-hour wait? Provided it doesn’t have TVs that are showing the Super Bowl, that magical Sunday is the perfect time to go. Make reservations if you can, for an even lower-stress outing, and enjoy your night out. And if you do want to learn a little about the big game, check out these 15 craziest things you never knew about the Super Bowl.

Get your shopping done

If you’re someone who does their weekly shopping on a Sunday, it’s best to avoid grocery stores the morning or afternoon of the Super Bowl. However, going shopping during the big game is brilliant. Forget the usual lines at Target or the supermarket—you’ll have the place to yourself. And if you’re always in a hurry when you go shopping and would prefer to take your time meandering down each aisle, this is the time to do it.

The night of the Super Bowl is the ideal time to get tickets for that movie you’ve been dying to see. Chances are, you’ll have your pick of seats and can spread out and take in the film. I was recently introduced to the concept of bringing blankets into theaters with those reclining seats, so this could be a great, cozy option for the night.

Though I’m not entirely sure how much overlap there is between the football crowd and the theater crowd, you may have a better shot at getting coveted theater tickets on the day of the Super Bowl. Even if it’s last-minute, take a look and see what’s still open—you may be pleasantly surprised.

Set up shop in a quiet café

If you’re someone whose idea of bliss involves a nice cup of tea or coffee and a good book, take advantage of the Super Bowl and head to your favorite café—you know, the one that’s always packed. (See a theme here?) It will probably be empty and you’ll get your pick of the overstuffed comfy chairs that are always occupied. Not sure where to go? Here are the best coffee shops in all 50 states.

Back in college, I’d dutifully cram into the hallway lounge of a dorm or someone’s basement, drink cheap beer and pretend to watch the Super Bowl. I’d usually make it about a half-hour before I got bored with the snacks and was uncomfortable sitting on half a beanbag chair, and my mind would start to wander. These were the days before smartphones, so I didn’t even have that distraction. Instead, I’d make mental to-do lists of all the things that I could have accomplished during those four hours.

Now, I’ll take that time and actually get stuff done—specifically, tasks I’ve been putting off. I’m so grateful not to be watching the Super Bowl that chores, like disputing a credit card bill or cleaning out my closet (or doing both at the same time), don’t seem as bad. At least when I finish them, I’ll have something to show for those hours, instead of a headache from all the yelling at the TV and the inevitable hangover the following day. And speaking of tasks you put off…

The Super Bowl happens during the time of year when we’re supposed to be getting our taxes ready. Use this to your advantage. Instead of wasting time watching something you’re not interested in, why not plow through your taxes (or tax prep). You can even make a game out of it and reward yourself with different snacks after completing each section. Alternatively, you can read about the hidden benefits of procrastination.

Catch up on phone calls or correspondence

Do you owe someone a phone call? Provided that they also don’t care about the Super Bowl, now is the perfect time to call. Along the same lines, sift through your inbox and reply to emails that have been sitting there for days or weeks (or months). You might also want to reorganize your entire email system with these Gmail hacks guaranteed to free up an hour of your day. 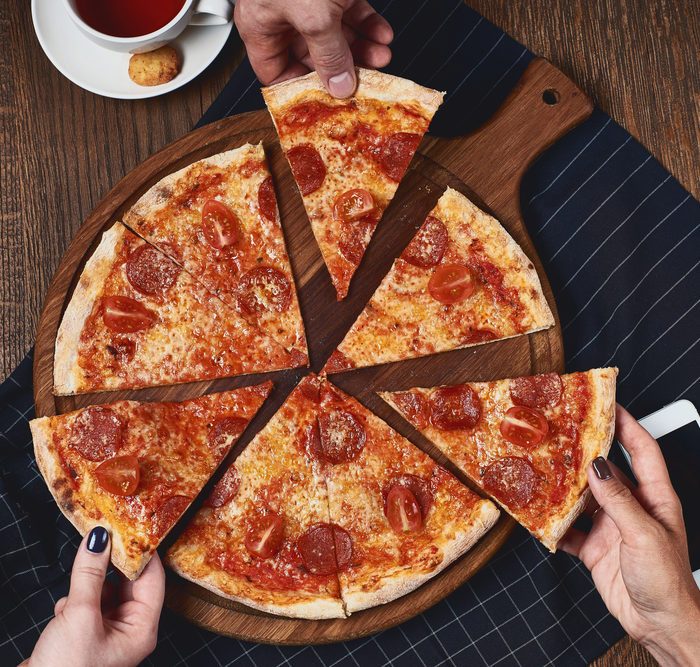 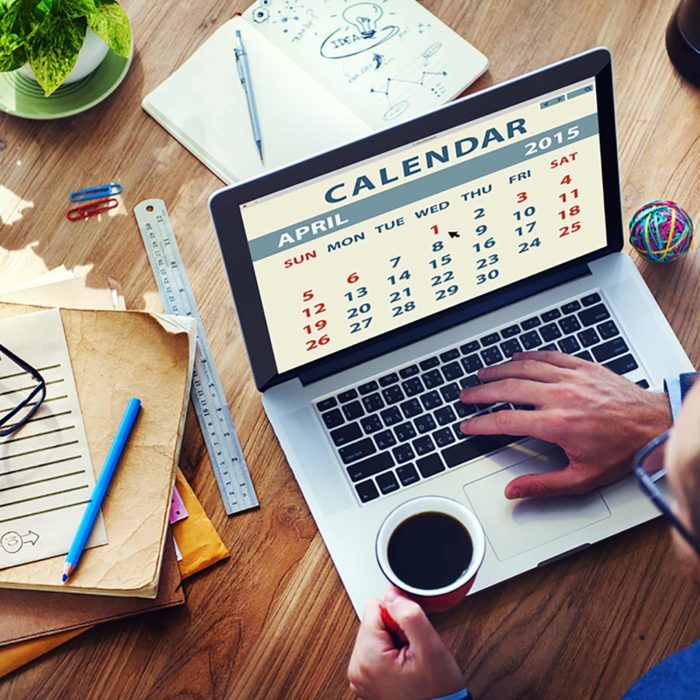 What Successful People Do Every Weekend 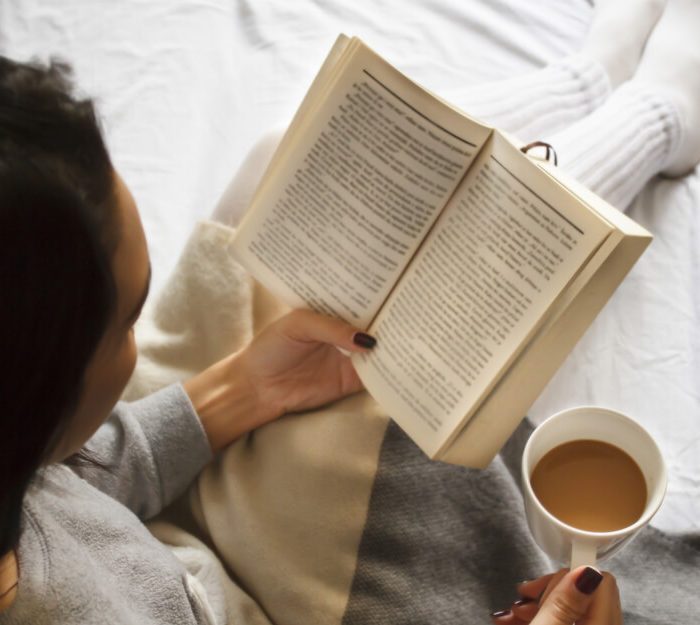