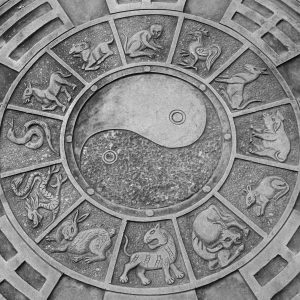 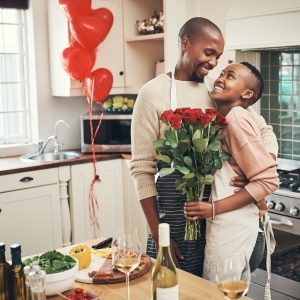 26 of the Best Valentine Gifts for Him 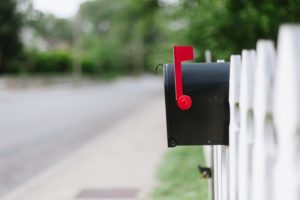 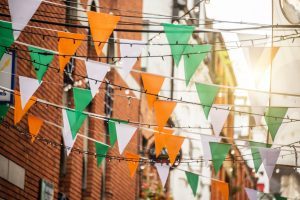 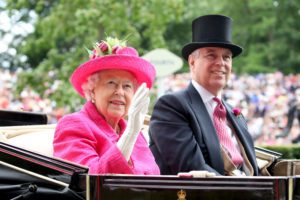 What Happens When a Royal Family Member Gets “Fired”? 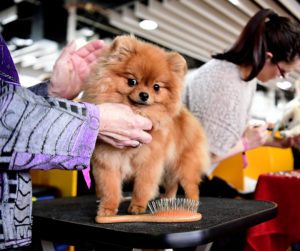 How Green Was My Valley

Citizen Kane may be considered one of the greatest films ever made, yet this Orson Welles grand tale of a newspaper magnate’s rise and fall lost out on Best Picture in 1942. Instead, the prize went to How Green Was My Valley, a drama depicting the struggles of a Welsh mining family. As director, co-author, producer, and star, Welles had every hand in the making of Citizen Kane, but his controversial film, thought to be based on media mogul William Randolph Hearst, managed to alienate him from Hollywood. How Green Was My Valley, from director John Ford, proved to be a more sentimental favorite of the time. (Don’t miss out on these classic movies that didn’t win Best Picture.)