These stellar movies are proof enough: You never know who will end up a winner come Oscar night. 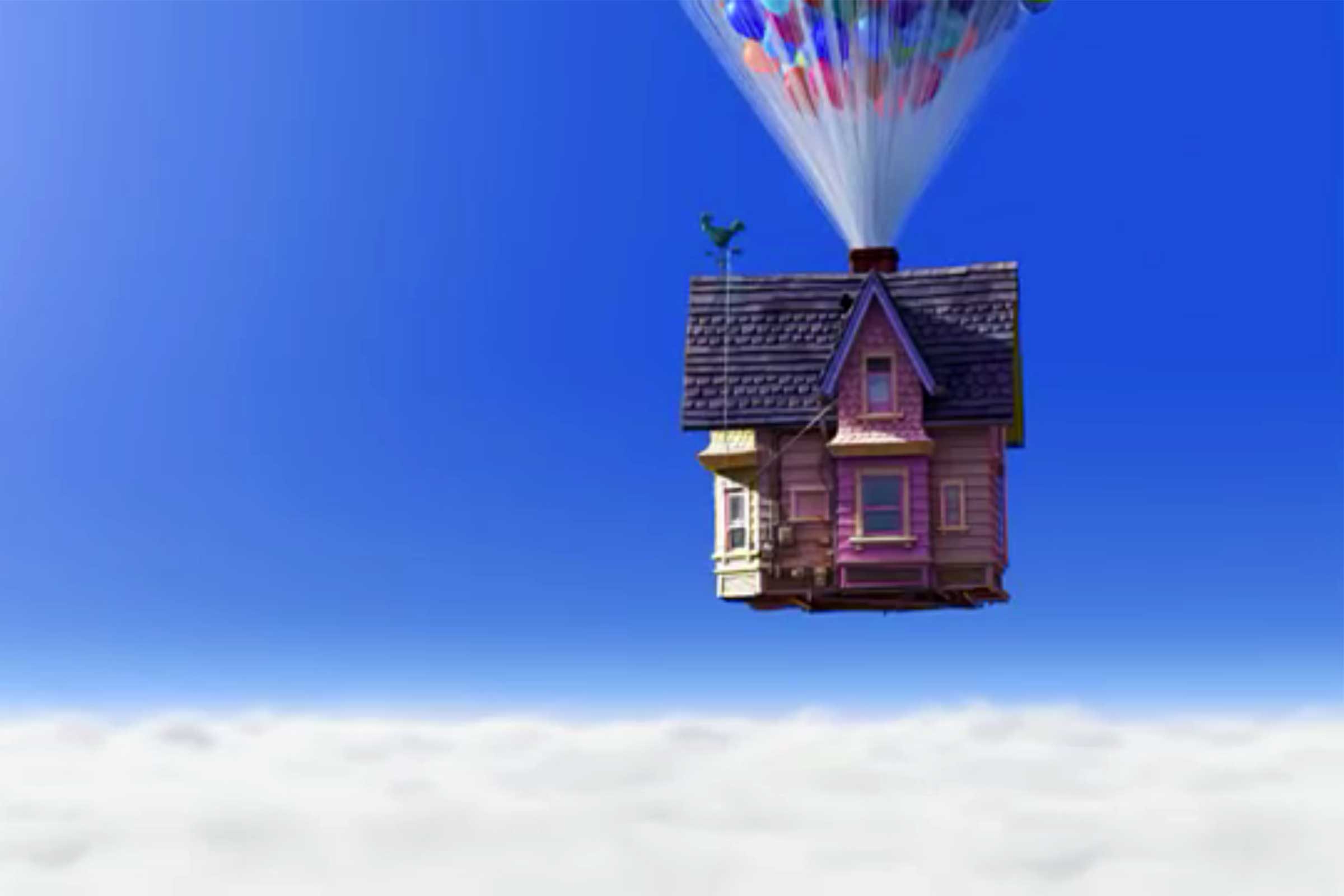 Who could forget the heartwarming tale of an elderly widower who goes venturing the skies with balloons strung to his home? In 2010, Up would come away with the statue for Best Animated Feature Film, a category the Academy first introduced back in 2001. While it’s certainly not the first animated film to win Oscar gold, the movie would make history that year as the second animated film to receive a nomination for Best Picture, following Beauty and the Beast in 1992. With the addition of Toy Story 3 in 2011, only three animated films have managed to receive Oscar nods for Best Picture. (Check out these movies with the best soundtracks!)