Even if you aren’t a dedicated follower of the royal family, chances are the wedding of Prince Harry and actress Meghan Markle piqued your interest at least a little. We’ve watched Harry and his brother William grow up before our very eyes, shared in their devastation over the tragic death of their mother, Princess Diana, and felt joy when they each found love and started their own families. But in a surprising move that seems ripe for a soap opera script, the Duke and Duchess of Sussex released a statement that they will be “stepping down” as senior members of the royal family and will work towards becoming financially dependent. Here’s exactly what it means to “step back” from royal duties.

What caused this very bold move? Conspiracy theorists have their thoughts, of course. These are the most popular theories behind Harry and Meghan’s royal resignation.

In recent months, Meghan has opened up about how intense the scrutiny feels over her life and growing family—these are the ways in which she has already broken from royal protocol. Prince Harry has pushed back against tabloids who have treated his family unfairly. A Page Six report asserts that it was the Duchess’s idea to resign from royal life, putting Harry in a very difficult position. Choose his wife and infant son or side with the Palace? That isn’t a decision anyone would want to make. “She wants to leave,” a royal insider reportedly told the Times of London. “She thinks, ‘It’s not working for me.’ He is under intense pressure to choose. It is sad.” This theory’s likelihood? 7/10

Some say this mini-abdication of the royal family shouldn’t come as a surprise as Prince Harry has always longed to live as an ordinary citizen, not one who constantly finds himself in the spotlight. In fact, in a candid 2017 interview with Mail on Sunday, he admitted that at one time he, himself, wanted out. “I felt I wanted out but then decided to stay in and work out a role for myself,” he told the newspaper. Certainly, after seeing the way in which the British tabloids essentially led to his mother’s untimely death, it makes sense that he might want a different life for his family. Additionally, he has a woman by his side who knows what it’s like to grow up without that glaring paparazzi flash. Check out the ways Meghan has changed Prince Harry. This theory’s likelihood? 8/10

Could it be that an Instagram photo sent Prince Harry over the edge? One theory suggests that a photo of Queen Elizabeth with Prince Charles, Prince William, and little Prince George (deemed a “line of succession” to the throne photo) released by the Palace upset the Duke of Sussex. It seems a little far-fetched to believe that Harry felt left out of the portrait. He is well aware of his place in line to the throne and a photo like this would hardly lead to such a huge decision like stepping down from royal duties. This theory’s likelihood? 2/10

Being a royal means following a lot of protocol and living by the Palace rules; indeed these are the rules Meghan had to follow once she married into the family. By not “resigning” and choosing not to accept the Sovereign Grant (better known as the taxpayer money that supports senior members of the royal family and their official duties), it allows them to meander further away from the Queen’s thumb. According to CNBC, senior royal family members aren’t allowed to earn a professional income on their own. “It is possible that Harry might return to his past work as a helicopter pilot and Meghan might assume some kind of media role related to her past career,” royal historian Carolyn Harris told the business network. This theory’s likelihood? 8/10

Harry and Meghan incensed by the Queen

When Queen Elizabeth gave her annual video Christmas message, viewers were struck by something notable missing from her desk: A family photo of Harry, Meghan, and Baby Archie. There on the desk was an 8×10 photo of the Cambridges (William, Kate, George, Charlotte, and Louis), a smaller framed photo of Prince Charles and Camilla Parker Bowles, a black-and-white image of her father King George, and a sweet picture of her husband Prince Philip. Where on Earth were the Sussexes? We’ll likely never know. But gossip mongers point to this obvious omission as a reason for Harry and Meghan to say buh-bye to royal life. While the absence of their image is notable, not all the Queen’s grandchildren were represented, so it’s more likely to be a cumulative effect of family strife that caused them to resign. This theory’s likelihood? 5/10

The couple is no stranger to gossip, check out the strangest conspiracy theories about Meghan Markle and Prince Harry. 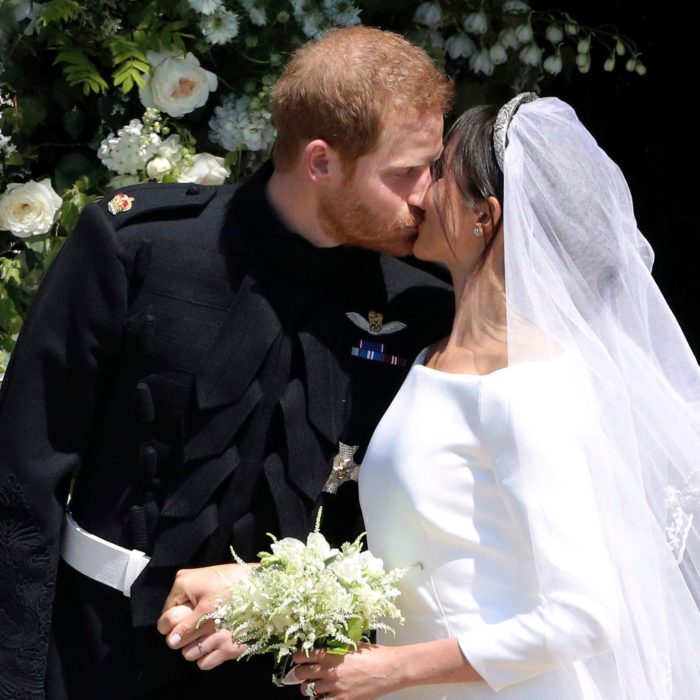 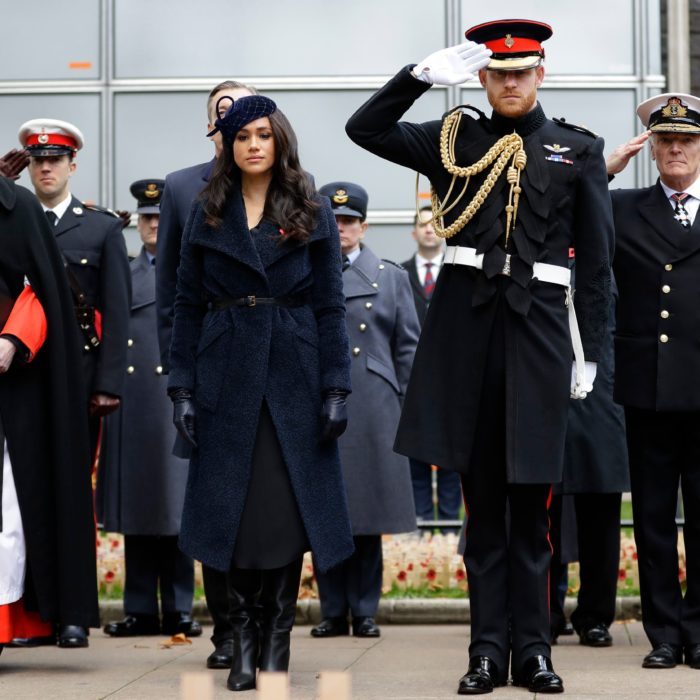 Royal Scandals That Shocked the World 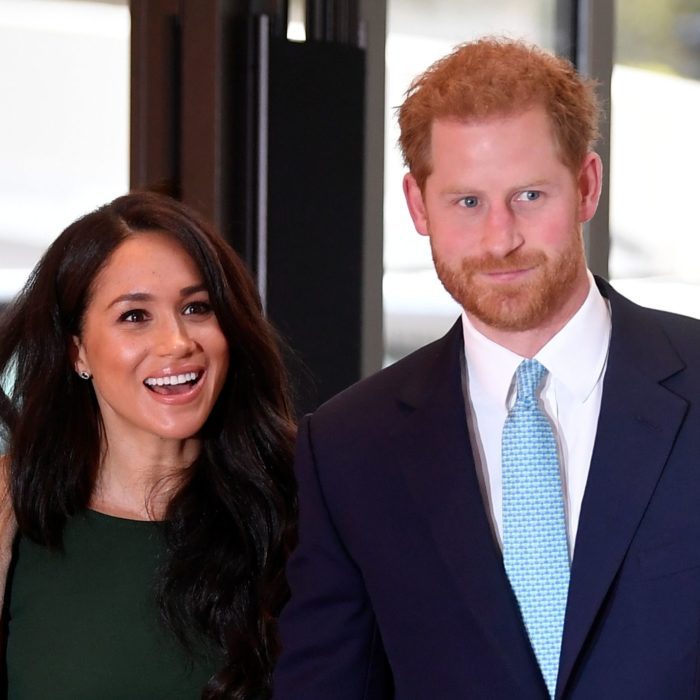 What Could Happen to Harry and Meghan's Titles?