You’d think anything goes when it comes to Disney. The classic children’s movies contain traumatizing scenes like Scar’s pack of hyenas planning a murder in The Lion King or the hunter getting ready to stab Snow White. Other moments just seem questionable for kids, like the caterpillar smoking something questionable in Alice in Wonderland and Dumbo’s trippy night of drinking. Disney is known for its regulations, even in its theme parks, where Disney employees aren’t allowed to say these three words.

David Lowery, director of the 2016 Pete’s Dragon, made the big reveal in an interview with Ain’t It Cool News. “When you sign a contract with Disney, the thing it says your film cannot have are beheadings, impalements, or smoking,” he disclosed. Lowery didn’t have any intel on whether the rule holds true for adult movies, but the last rule started in 2015, when Walt Disney Company chairman and CEO Bob Iger banned smoking in any Disney film. The only exceptions are R-rated movies and any scenes in which smoking is necessary to maintain historical accuracy. Disney has a long history of making family-friendly content, though it’s atypical to see full families in their movies—this is why you’ll rarely see Mom characters in Disney movies.

Aside from all of the maternal death, there are some other sad or scary scenes from the Disney vaults wouldn’t fly today. After all, Pinocchio tries his hand at a cigar—and gets sick and loopy after breaking the current no-smoking rule. Smoking also appears in 101 Dalmatians, Peter Pan, Hercules, Aladdin, and a laundry list of others. Here are 15 more surprising facts about your favorite Disney characters.

Plus, Eric steers a ship toward Ursula in The Little Mermaid, driving the stern through her belly as she’s struck by lightning and drags the boat down with her. Yikes. There goes the impaling rule.

Disney seems to have stuck by its no-beheading policy throughout its whole history, though. The Queen of Hearts may have hinted at it, but she never actually succeeded in having “off with their heads”—at least not on screen.

Now that you’ve got the inside scoop behind some of the Disney magic, check out the secrets Disney park employees are keeping from you. 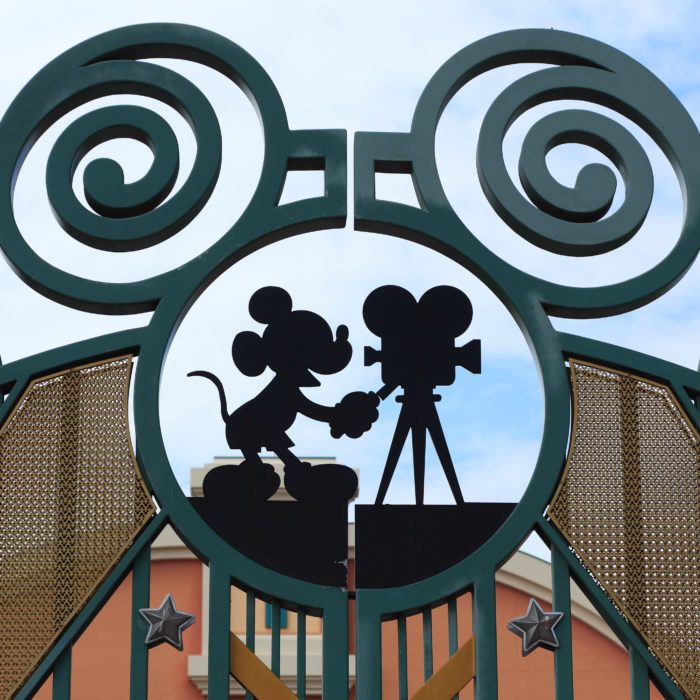 What Disney Bans from Movies: the Full Story 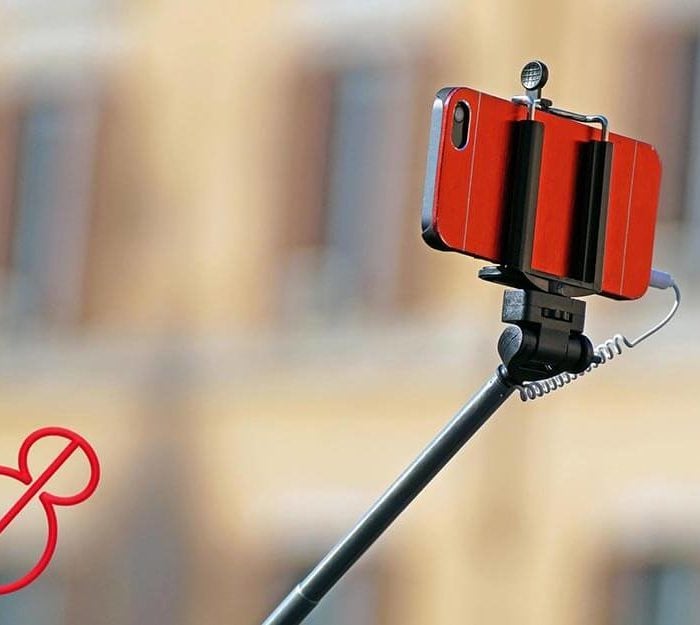 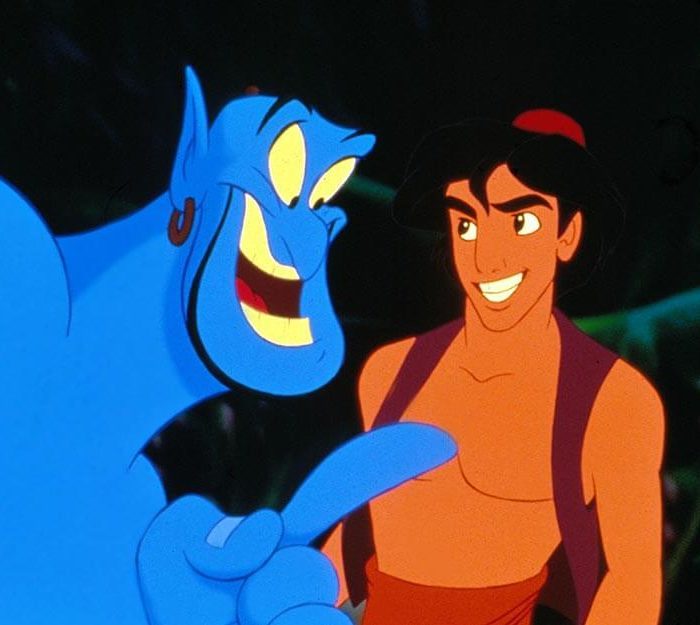