Costco is famous for offering high-quality products at rock-bottom prices, and its stock changes regularly to reflect the best deals it can offer. So, sometimes you’ll have to bide your time until you can find a favorite again. But if you see an asterisk on the price label for a product, buy it if you love it—the asterisk indicates it’s being discontinued and may never return to stores. Other items, however, may disappear from shelves somewhat more abruptly. Here’s why you won’t be able to find these 11 products on Costco’s shelves anymore. Find out how to shop at Costco without a membership.

Last year, Costco opted to pull Monsanto’s controversial weedkiller off of its shelves, after a couple won a $2 billion lawsuit claiming the product caused them to have cancer. In fact, Costco removed all products that contain glyphosate from its locations. If you’re looking for a safe, chemical-free alternative, try one of these 14 natural weed killers.

Cuddle with Me dolls

In 2009, Costco definitely misstepped with a line of Cuddle with Me dolls, which featured Caucasian, African American, and Hispanic dolls paired with cuddly plush toys. They received complaints about the racial insensitivity of pairing the African American doll with a plush monkey, and, as a result, the dolls were pulled from store shelves, never to be seen again.

Costco isn’t quite there yet, but as part of its sustainability efforts it currently sources 94 percent of eggs from cage-free and humane options. The retailer aims to offer only cage-free eggs in the United States by the end of 2020. In case you were wondering, this is the difference between cage-free and free-range eggs.

They may help you travel better in the snow, but Costco stopped selling studded car tires back in 2007. The reason? The chain thought it was more “environmentally responsible” to skip the studs, which were responsible for damaging roadways, according to an interview with Costco tire buyer Pat McClintock. So, what should you get instead? These are the 12 tires car experts buy for their own cars.

Costco’s bakery delivers some pretty exceptional cakes. We don’t actually know why Costco stopped selling this delicious-looking cake that features chocolate shavings embedded into the rich, creamy frosting. But apparently, it’s so amazing that one Costco cake fan started a petition on Change.org to bring back the decadent confection. Here’s what Costco’s free sample employees wish you knew.

Costco refuses to sell wild fish that’s considered at risk by the Marine Stewardship Council, and that list includes wild swordfish, bluefin tuna, Atlantic cod, Chilean sea bass, and grouper. Costco’s farmed seafood is only sourced from companies that are certified by the Aquaculture Stewardship Council (ASC). These are the bizarre things you never knew you could actually buy at Costco.

Costco’s Kirkland brand produces some stellar products, including several alcoholic beverages. Its Kirkland Signature Blended Scotch Whisky and Kirkland Signature American Vodka are among the standouts, according to Mashed. However, its light beer offering was discontinued in 2018 after a wave of epically bad reviews—including one that compared its flavor to a “urine-soaked diaper.” Here are the best Kirkland items you should always buy at Costco.

In 2016, the retailer began pulling cigarettes and tobacco products out of its stores. Costco wasn’t just looking out for its customers’ health, though. “Tobacco is a very low margin business, tends to have higher theft, and is labor-intensive in some cases (due to local municipality regulations)—further, we felt we could better use the space to merchandise other items,” a Costco spokesperson told Money. Costco isn’t the only retailer to ban certain items from its stores. You need to know about these Costco secret shopping perks.

Costco fans are still angry about the company’s decision to pull this hot dog, loaded with peppers and onions, from its food courts in 2018. The retailer replaced the beloved dog with healthier fare like a salad and an acai bowl, both of which drew plenty of ire (and another petition) from fans of the hot dog. Unfortunately, for Polish dog lovers, it has not yet returned to the menu. Here’s the real reason Costco’s hot dogs are so cheap.

Sometimes, it’s best not to tamper with a classic. Costco’s Kirkland Signature balls were very highly rated by golfers, and they usually sold out whenever they were stocked. But when the company updated the ball (with a new name, the Signature Performance One), they apparently weren’t quite up to snuff. The retailer opted to refund the purchase price for everyone who bought it, with a note saying, “some of the balls do not meet the high standards that are expected for the Kirkland Signature brand.” Find out the secret code behind Costco’s prices.

Another classic food court item, this bar featured vanilla ice cream enrobed in chocolate and covered with almonds. It was taken off the food-court rotation and replaced with a brisket sandwich. Yep, you read that right. Though a grassroots Facebook page was developed to try to encourage Costco to bring back the sweet treat, the company has not relented—even after seven years of continued requests. Next, you definitely need to know the bad habits Costco shoppers should stop doing. 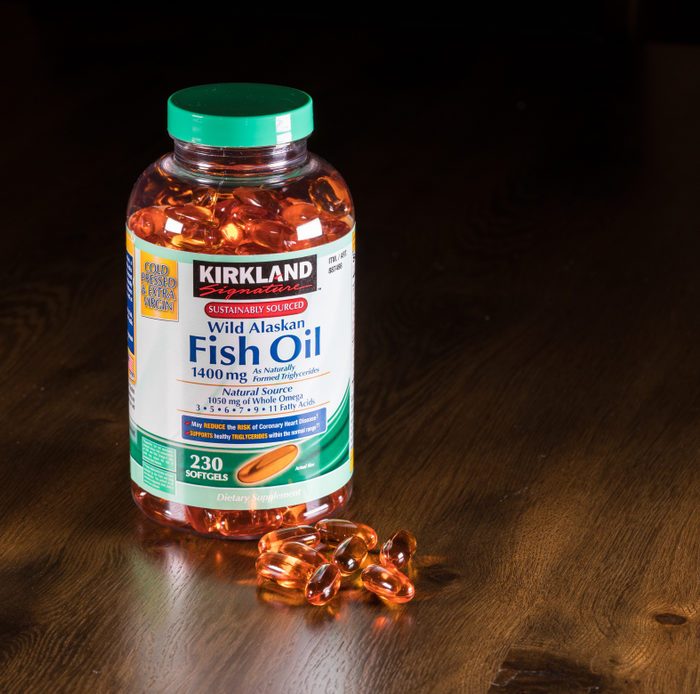 Things You Aren't Buying at Costco—but Should 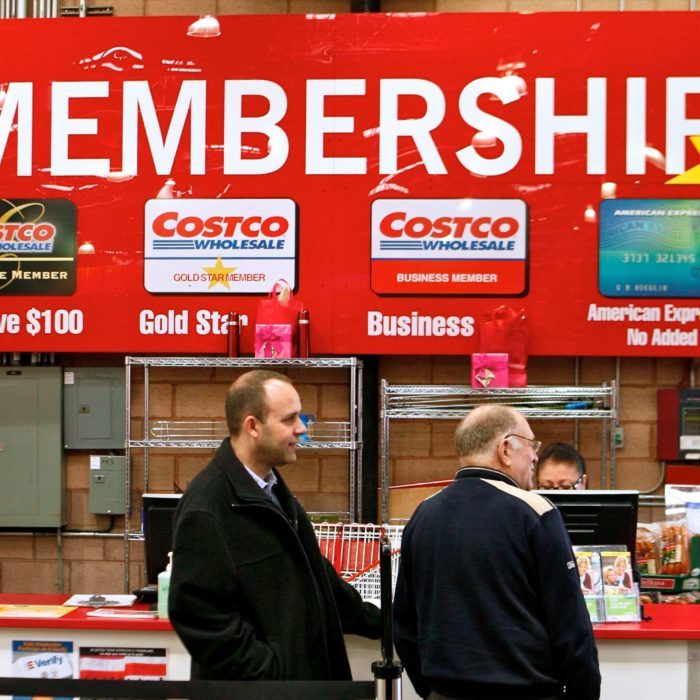 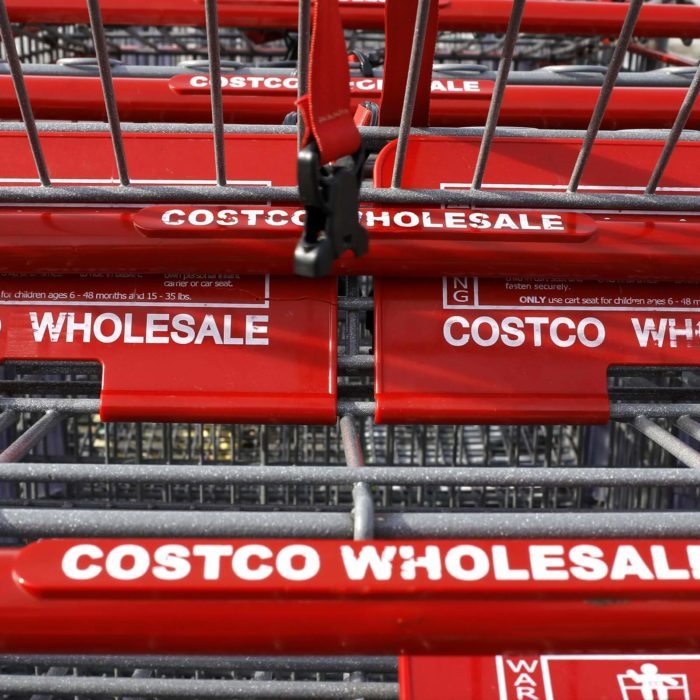