The 14 Coolest Things Invented by Kids

You don't have to be a grown-up to have a really great idea! Check out the amazing things the 18-and-under set dreamed up. 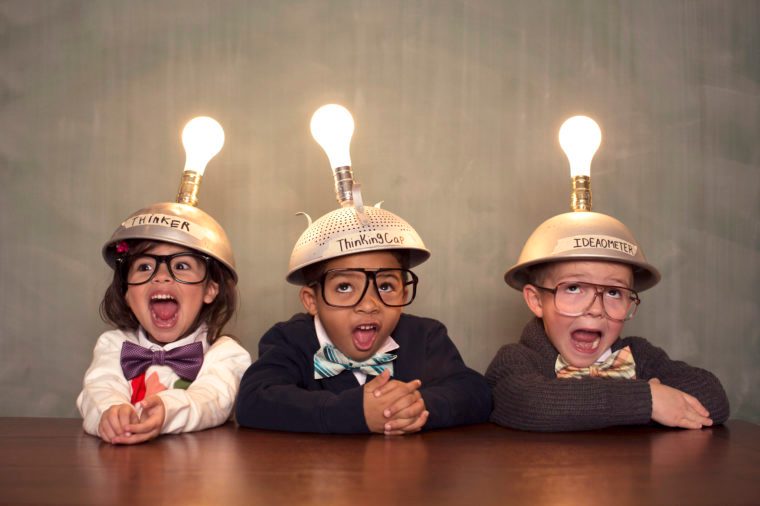 Every time you eat a Popsicle, decorate a Christmas tree, or put on earmuffs, you can thank the creativity of a kid or teenager! These kids had some brilliant ideas about how to fix common problems—or just make things more fun!—and they made them a reality. Here are some things you see all the time that were dreamed up by kids. Many of these inventions came to be a while ago, but also check out these inspiring stories of young women changing the world right now. 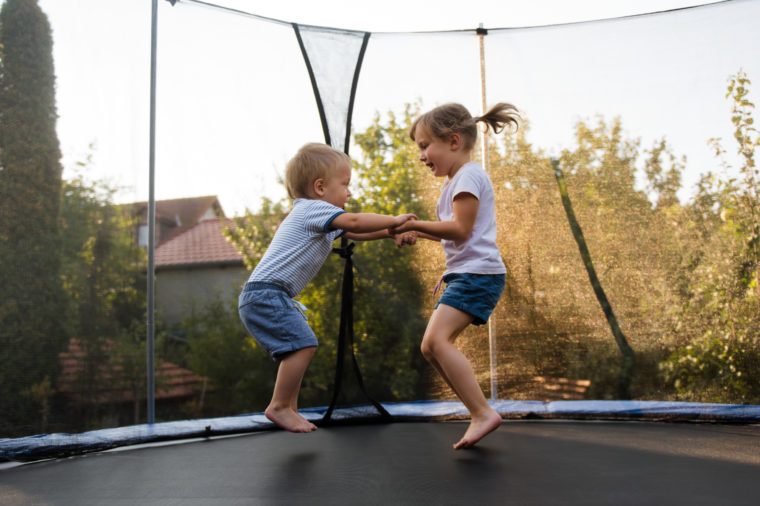 If you love to bounce, you can thank George Nissen. At age 16, he invented the trampoline after watching trapeze artists drop into the safety nets beneath them. He thought it would be cooler if they could bounce out of the net instead. The trampoline turns 90 years old this year; it was invented way back in 1930. Find out the most famous invention from your state. 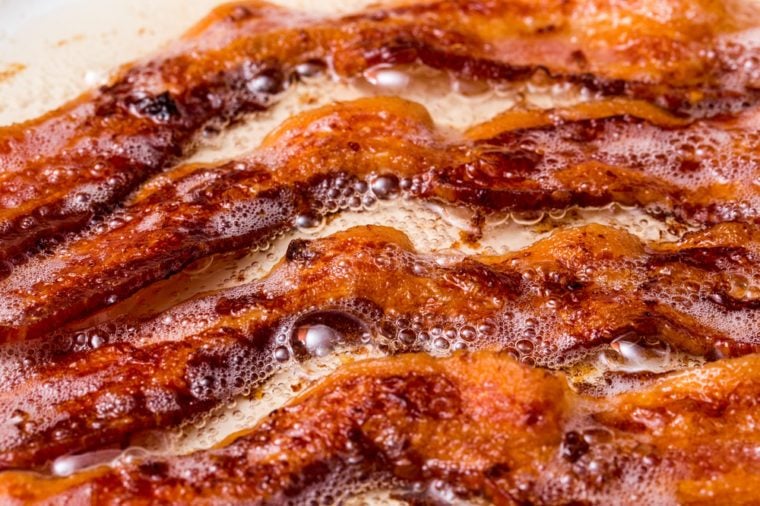 A lack of paper towels helped inspire Abbey Fleck to create a new way to make crispy bacon fast. When her family didn't have paper towels to soak up the excess grease from microwave cooked bacon one Saturday morning in 1993, the eight-year-old decided to figure out a better way to cook bacon. After a little trial and error, she came up with the Makin Bacon, a microwave-safe stand that allows you to drape bacon over it as you cook. The bacon is able to crisp up while the bacon fat pools in a bowl underneath it. Her brilliant idea helped make her a millionaire as a teenager. 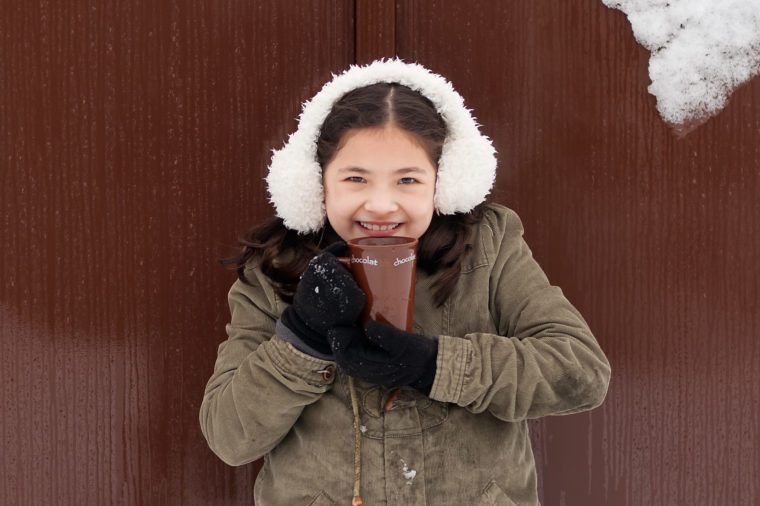 In 1877, 15-year-old Chester Greenwood was tired of having cold ears when he went ice skating. So he built a wire frame and had his grandmother help sew pieces of beaver skin to it to keep his ears warm. The muffs were a hit—especially with soldiers during World War I. Check out 20 other everyday things that were actually invented for World War I. 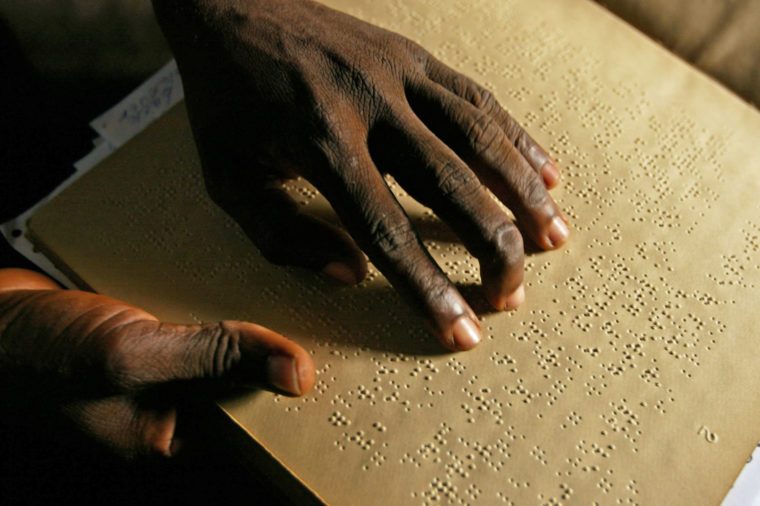 Before 1824, when 15-year-old Louis Braille invented the raised series of dots that make up the Braille alphabet, visually impaired people read by feeling their way over raised letters—a slow and laborious process. After he was blinded by an eye injury at age three, Braille translated a type of communication used by the French military into an alphabet that could be easily read by the blind. Read about some more ordinary people who changed history. 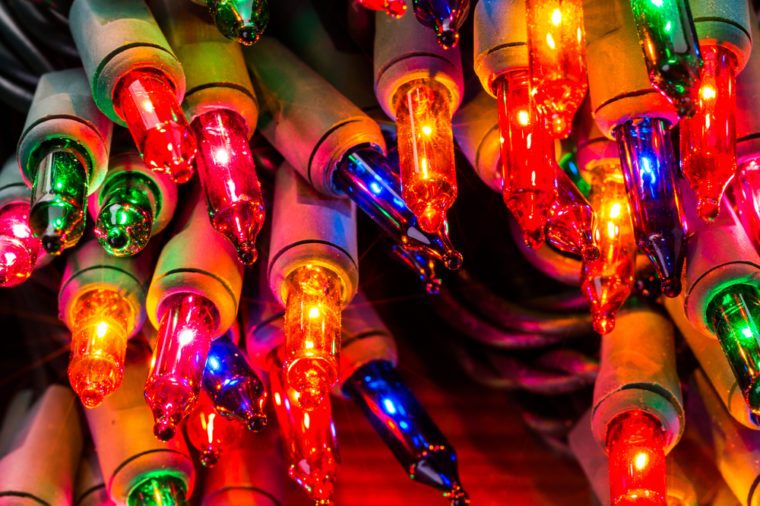 Christmas trees used to be a big fire hazard, back in the day when lit candles adorned the trees. But in 1917, 15-year-old Albert Sadacca helped put an end to that by inventing less expensive strings of light bulbs to add pizazz to the holiday—without the potential for burning the house down. Get the inside scoop on some of the most ironic inventions ever. 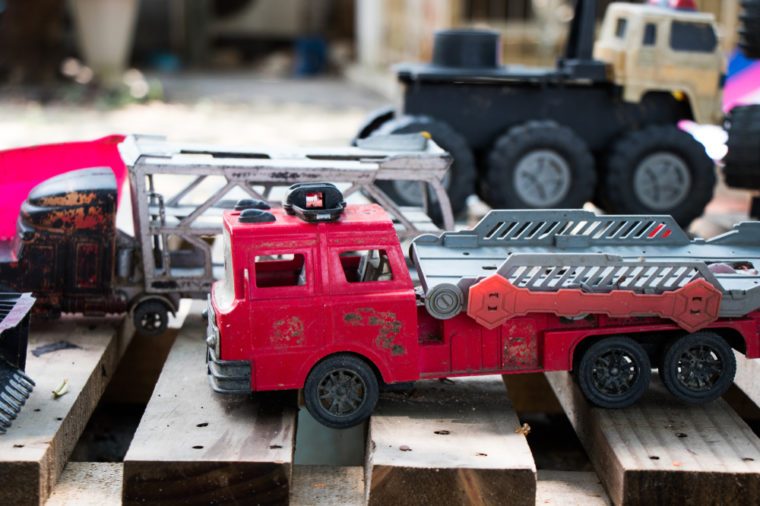 One of the very youngest inventors was Robert Patch, who was granted the patent for the toy truck when he was just six years old, back in 1963. He built his prototype out of bottle caps and cardboard, and his invention was meant to be taken apart and refashioned into different types of trucks, like a very early Transformer. 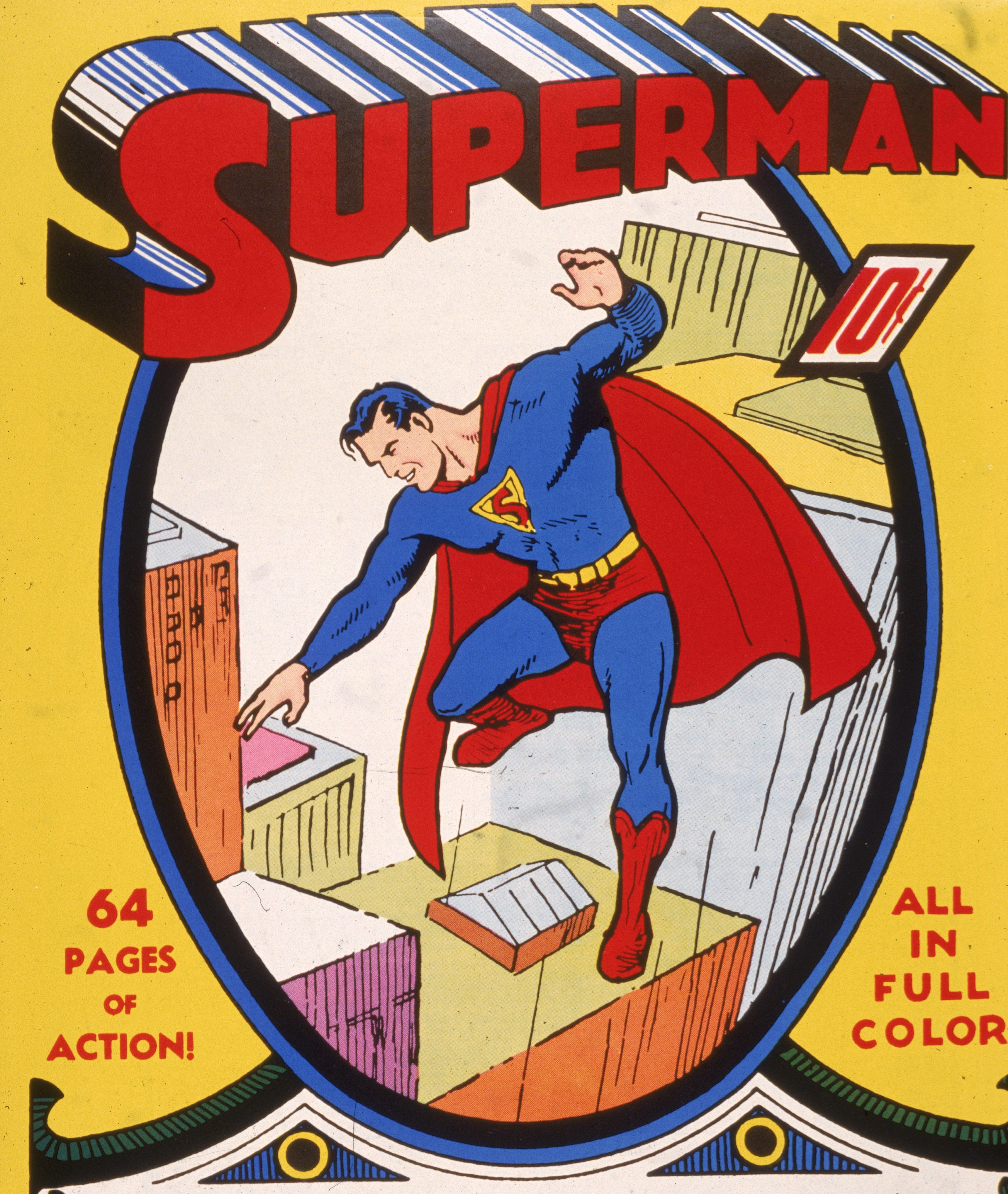 The Man of Steel was first imagined by a pair of 17-year-olds, Jerry Siegel and Joe Shuster, in 1933 and made his first appearance in comics in 1938. Some comic book historians believe the origin of the idea came from the death of Siegel's father Mitchell in an armed robbery at his store. 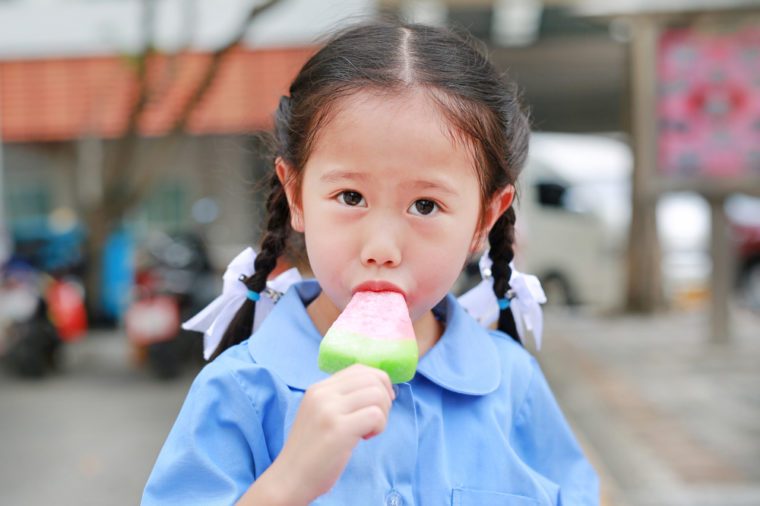 Like many amazing foods, Popsicles were created by mistake. Eleven-year-old Frank Epperson accidentally left a cup filled with soda powder, water, and a stirring stick on his porch overnight, where it froze—and the delicious dessert was born. Nearly 20 years after his accidental discovery in 1905, he started selling his sweet treats. Now, we eat more than 2 billion every year. In fact, Popsicles are one of the items whose brand name has become synonymous with the thing itself—we call all frozen fruit pops "Popsicles," even though "Popsicle" is a specific brand. Not bad for an 11-year-old! 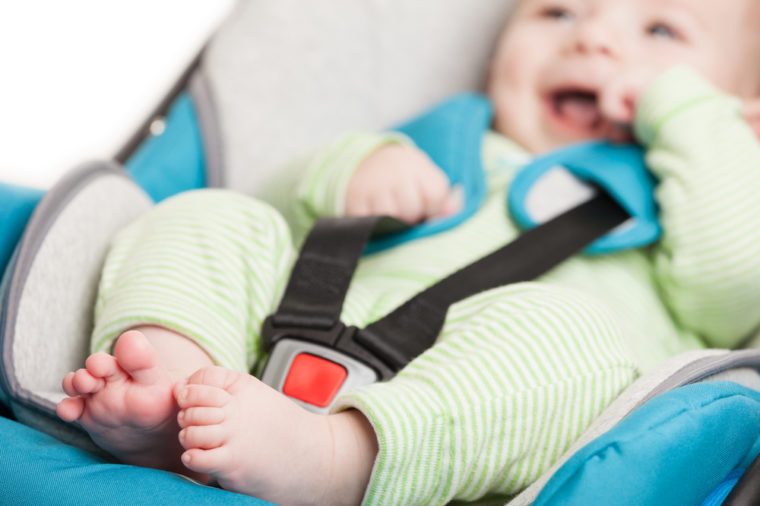 Alissa Chavez was upset about the stories of children who died when they were accidentally left in hot cars—and she wanted to do something to help prevent it. In 2014, at age 14, she came up with the idea of the Hot Seat, a small cushion with a sensor that's placed in the car seat and connects to the parent's smartphone. If the cushion senses that the smartphone has moved more than 20 feet from the car with the baby still in the seat, it sounds an alarm. Here are some more inventions that have changed the world in the last decade.