What’s the deal with these disappearing items?

Shoppers can find all sorts of amazing things they never knew they needed when they set out on a Target run—but they’ll never find the following items on Target’s shelves again. Whether they were controversial, dangerous, or just not on-target, these once-popular products have gotten the boot over the years. But don’t worry: There’s still plenty to load into your basket, including these things you’re not buying from Target—but really should.

Numerous online products, from baby monitors to toys, have been subject to data breaches and hacking. But after more than 800,000 of these cuddly connected stuffed animals were brought online in 2017, the usernames, passwords, kids’ names, audio recordings, and other data from them were kept in an exposed server that was easily hacked. And even worse, it was easy for strangers to access and send messages to a CloudPet—leaving kids open to getting some scary or upsetting messages from their toys. Target and Walmart quickly dumped the toys from their shelves, and the company that created them has since gone out of business. You might be shocked to learn that these other everyday things can also be hacked.

Fashionistas love denim with a lived-in look—and sandblasting used to be the method Target used to create it on their jeans. But researchers blasted the practice in 2012, finding that the use of high-pressure machines and sand left the workers who made these jeans with an incurable and deadly lung disease called silicosis, no matter how much protective gear they wore. As a result, Target banned the sandblasting technique, and workers now use safer tools to soften and distress the retailer’s denim offerings. By the way, here’s how to make cheap jeans look expensive.

Ethicists around the country went crazy for these charming cross-stitched pillows when they suddenly appeared on Target store shelves in 2019, and many scooped up and showed off the lumbar pillows on social media. But just as quickly as they arrived, the pillows mysteriously disappeared from Target.com and stores, with dozens of orders inexplicably canceled. When disappointed humanists contacted customer service to find out more, they were told that “customer feedback” led to these pillows being pulled from the company’s product line. What’s hopefully not going anywhere anytime soon? These amazing products that you can only find at Target.

Target used to showcase Amazon’s popular e-readers—until they discovered that the online behemoth was undercutting their sales. How? By offering targeted discounts to people who looked at the product at their local Target store but purchased it on Amazon. No longer content to serve as a free brick-and-mortar showroom for Amazon’s products, Target decided to pull the plug on Kindle sales back in 2012. Now, Google searches for Kindles at Target point you to Target’s iPad offerings instead. If you’re in the market for a new device, these are the best eReaders worth buying now.

Target stopped selling real guns very early in its existence—way back in the 1980s. But the retailer still sold toy guns that looked real, until there were two separate incidents of police shooting children who were brandishing toy weapons in the early 1990s. After that, the only guns you could purchase in the stores were colorful water or Nerf guns that would never be confused with the real deal. The issue of guns came to the forefront again in 2014, when Target asked its customers to refrain from bringing guns into the stores when they shopped.

Before you walk through those red doors again, learn the scientific reason why you spend so much at Target.

Peruse the toy aisles at your local Target and you’ll no longer see separate “boys” or “girls” signage. The concern: These gender-specific delineations may discourage some kids from picking toys that are geared toward the opposite sex. The 2015 decision came on the heels of several parents pointing out the ridiculousness of having “Building Sets” separated from “Girls’ Building Sets.” Check out this popular toy that Target recalled—and make sure it’s not in your kids’ toy box.

In March 2019, Sprint announced that you could no longer order new wireless service from them through Target—likely because Target shoppers weren’t signing up for Sprint service as they’d hoped. According to Fierce Wireless, though, Consumer Cellular plans were very popular at Target.

Shakespeare says a rose by any other name will still smell as sweet—but does the same thing apply to your favorite granola? Target has started phasing out its in-store food and beverage brand, Archer Farms, in favor of its new line, Good & Gather. They’ll still have your favorite Monster Trail Mix, roasted nuts, and coffee—but with sleeker packaging and a new name. Here are 10 easy tricks to save even more money at Target.

Target has been known for leading on the environmental front, which is why it decided to shift its seafood offerings to sustainably caught wild salmon from Alaska in 2010. The move was applauded by Greenpeace, which praised the retailer for its commitment to preserving the environment and protecting the oceans. This move fits with other green initiatives the company has enacted, including aiming to reduce its carbon footprint with renewable energy; it’s the top U.S. corporate solar installer.

Target opted to part ways with clothing designer Mossimo Giannulli and his self-named clothing line back in 2017, in favor of showcasing a slew of smaller and more targeted fashion lines in their stores. But now that Giannulli and his wife, Lori Loughlin, have been indicted in the college-admissions scandal, it seems unlikely that Target will ever renew its partnership with the disgraced designer.

The Southern chef’s line of affordable cookware was once a popular pick at Target. But in 2013, when Deen admitted during a deposition to using racist language, the store quickly took action and severed all ties with her. While her cookware line is still kaput, Deen is slowly working her way back into the retailer’s good graces: You can now purchase several of her butter-and-sugar-laden cookbooks on Target’s website.

Target made headlines when it became one of the first major retailers to stop selling cigarettes back in 1996. While the decision may have helped the health of their shoppers, the company cited the expense of keeping up with regulations to prevent teen smoking as the reason behind the move. And even modern methods of getting your nicotine fix won’t fly—vaping fans won’t find Juul or other e-cigarette options at the retailer, either. Check out some great products you should buy from Target instead. 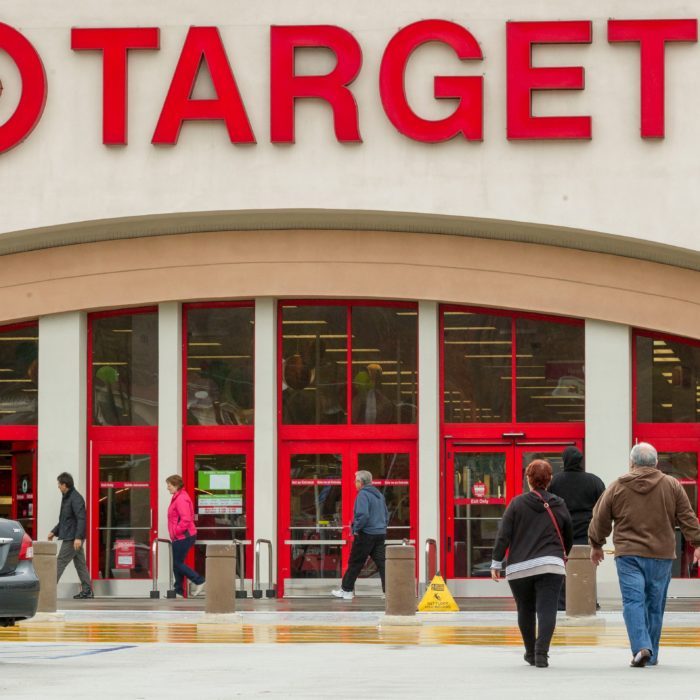 Ways Target Gets You to Spend More 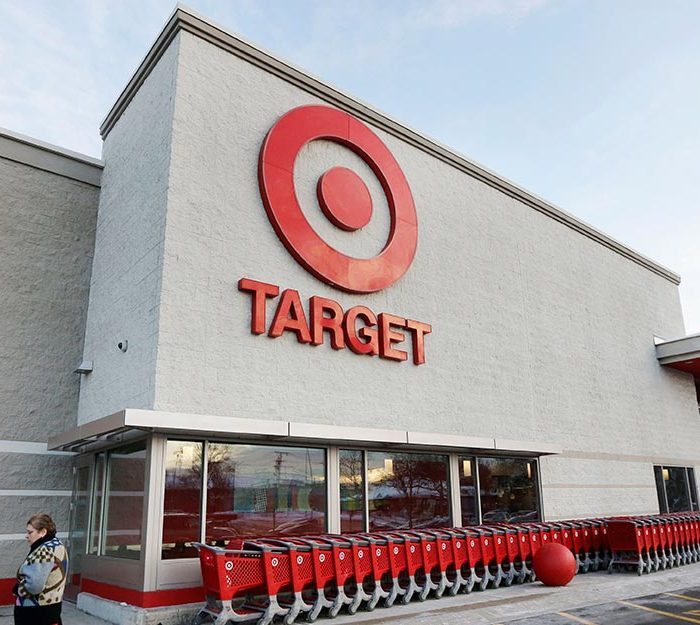 Tricks to Save Even More Money at Target 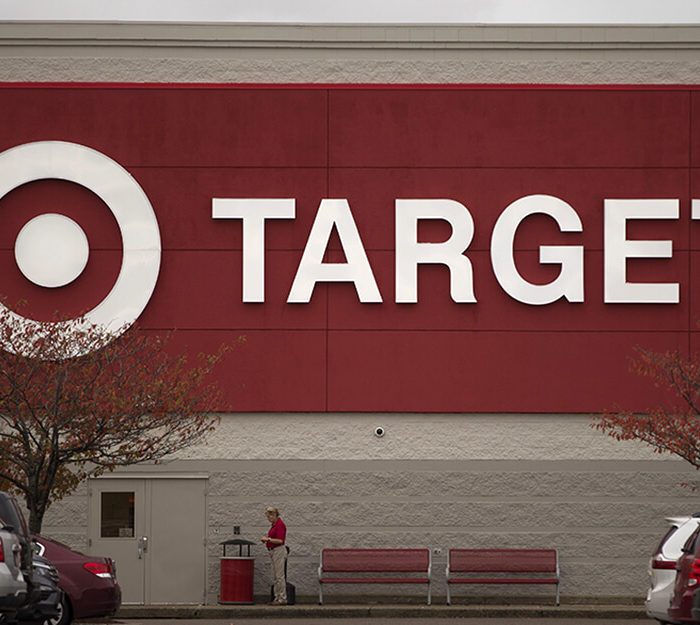