12 Best True Crime Podcasts You Should Be Listening To

The first thing you have to decide when selecting a true crime podcast is whether you want to delve deeply into one true crime over the course of a season (or even an entire series), or whether you prefer to collect the more topline details of many true crime stories. Whichever you choose, we've got you covered. 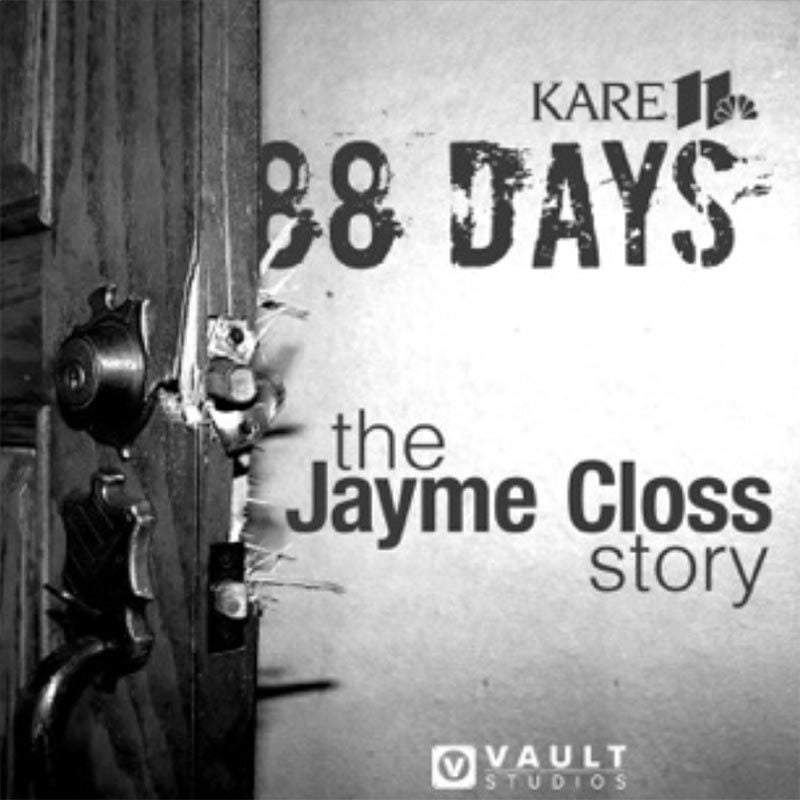 More often than not, there's no happy ending to a true crime case. But the true-crime podcast, 88 Days: The Jayme Closs Story, is different. It tells the story of 13-year-old Jayme Closs, one of 2018's most bizarre unsolved mysteries. Abducted from her home on October 15, 2018, she turned up alive, having escaped her captor, nearly three months later. Without discounting the tragic aspects of the case (Jayme's suffering, not to mention the fact that the kidnapper murdered Jayme's parents), the story is more hopeful than most true crime podcasts, and it's told with care by a reporter who covered the case from the very beginning. 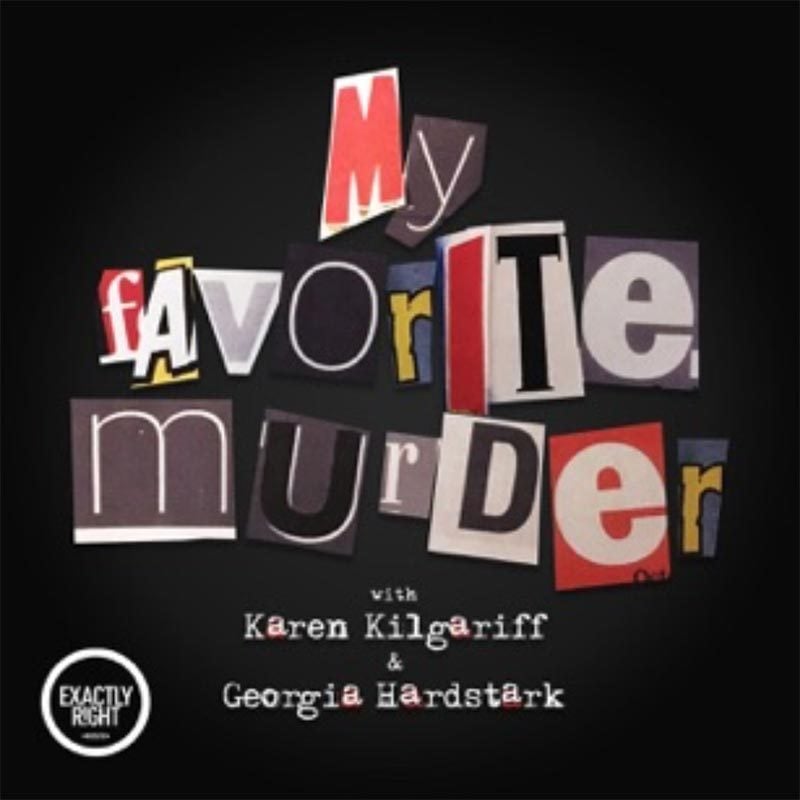 While there's nothing inherently funny about true crime, you'll probably have to concede there are moments of mirth after listening to an episode or two of My Favorite Murder. The two female hosts of MFM keep it respectful while locating the humor in the sadness of ruined lives and wasted potential. Evidently weaned on Sex and the City, the hosts remind us in every episode that it's better to be "sexy" than to be "murdered." Read on to discover the 19 strangest unsolved mysteries of all time.