Do you know where your tax dollars are going? 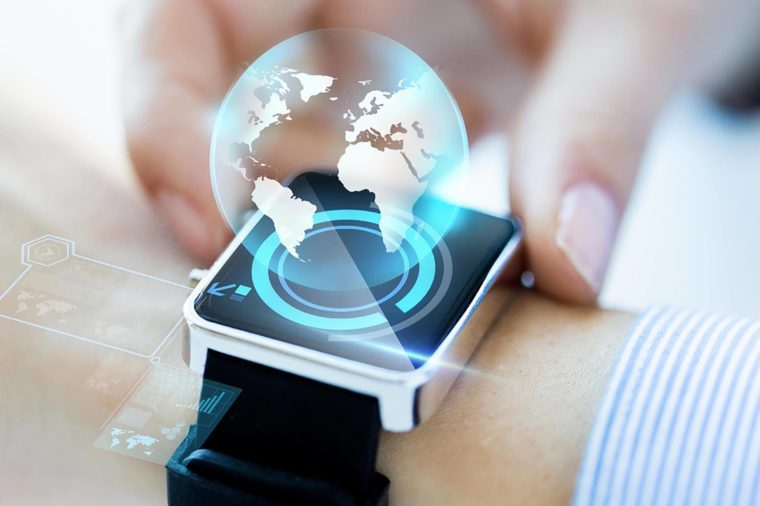 The National Comedy Center in Jamestown, New York received more than $4.3 million from New York state, plus another $1.7 million in federal grants. The immersive museum will feature a look back at influential comedians—including via holograms showing off classic comedians in their heyday. Jamestown native Lucille Ball is among the comics celebrated at the museum. Next, find out the 14 weird things the government actually has the power to do.