Finally! Here’s What CVS Stands For

CVS is one of the biggest names in both retail and pharmacy. Whenever you walk into, or drive by, one of the stores, you probably don’t stop to wonder what the three big red letters stand for; most people are content to just call it CVS. But, like a lot of other product and store names, CVS is an acronym, and now we know what it stands for. Here are the (often hilarious!) meanings of some acronyms you didn’t know were acronyms. 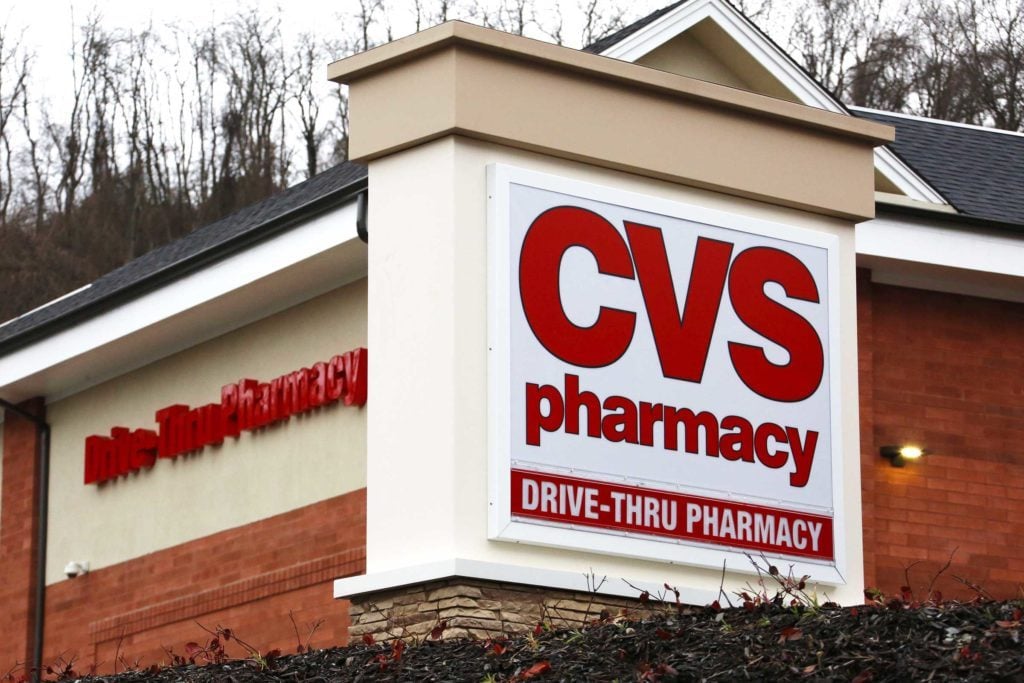 CVS was founded in 1963 by Stanley Goldstein, Sidney Goldstein, and Ralph Hoagland. They called it “Consumer Value Stores.” The original store logo from 1964 broadcasted both the acronym and the full words. However, over time, the three letters “CVS” became so iconic that people knew what they meant—a one-stop destination for health and beauty products, not to mention one of America’s most trusted brands—without actually knowing what they meant. So, the famous “CVS/pharmacy” logo really means “this store is both a Consumer Value Store and a pharmacy.”

But wait, that might not be the only answer! According to Encyclopedia.com, Tom Ryan, one of CVS’s past CEOs, interpreted the three letters differently. Ryan, who was CEO from 1998 until 2011, pledged that he was running the company according to three “benchmarks”—Convenience, Value, and Service. He claimed that this, too, could be a possible interpretation of the acronym. Learn the meaning of another well-known company’s little-known acronym: H&M.

So, interestingly, the acronym has evolved, just like the CVS brand itself. Basically, it’s a Consumer Value Store that prides itself on Convenience, Value, and Service—but we don’t think CVSCVS has quite the same ring to it. Don’t miss these 17 other company names that have secret meanings.