You probably hear it every New Year’s—but what does “Auld Lang Syne” mean? The short answer: “Auld Lang Syne” is the title and key phrase of a 1788 Scots poem by Robert Burns, typically sung on New Years Eve around the world. The phrase “auld lang syne” literally translates to “old long since,” and basically means, “days gone by.” The original, five-verse version of the poem essentially gets people singing, “let’s drink to days gone by”—an appropriate toast for the New Year.

Here’s the fun answer. Sometimes deemed the most famous “song that nobody knows” by music historians, “Auld Lang Syne” is a piece of the long oral tradition of getting drunk and singing. The nostalgic phrase “auld lang syne” (meaning, literally, “old long since”) has appeared in Scottish song as early as 1588, but it was poet hero Robert “Rabbie” Burns who gave us the version we prefer to butcher every January 1st. You’ll probably hear it if you attend one of the best New Year’s celebrations around the world.

You’ve probably heard of Rabbie Burns even if you don’t recognize the name; in addition to “Auld Lang Syne,” Burns penned famous romantic phrases such as “Oh my love’s like a red, red rose that’s newly sprung in June,” and wrote the essential “Address Tae The Haggis”—by far the loveliest poem ever spoken about eating sheep guts. To Scots, in particular, Burns is no less legend-among-men than the warrior hero Cúchulainn, having written the unofficial Scottish National Anthem, kickstarted the Romantic movement and, most importantly, given people lots of triumphant lyrics to slur while they drink. An annual Burns Supper is held around the world on January 25th in his honor (book your haggis ceremony table now!).

When Burns turned in the manuscript of “Auld Lang Sine” in 1788, he was quick to cite the Scottish oral tradition as his muse. “The following song, an old song, of the olden times,” he’s said to have remarked, “has never been in print, nor even in manuscript until I took it down from an old man.” Burns embellished the old ballad with a few verses of his own (mostly adding lines about drinking, like “we’ll take a cup of kindness yet,” and “we’ll take a right good-will draught”), and the ballad quickly became a standard for the Scottish New Year celebration of Hogmanay. Find out some more lucky New Year’s traditions from around the world you haven’t heard of.

As Scots immigrated around the world, they took the song with them. Eventually, North American English speakers translated Burns’ dialect into the common lyrics we know today, made famous in part by Guy Lombardo and His Royal Canadians, who performed the song on New Year’s Eve from 1939 until about 1977. It’s his version that plays after the ball drops in Times Square every year.

This year, when the big ball drops, replace the words “auld lang syne” in your head with “days gone by” and you’ll be able to sing along with confidence, knowing the song’s true meaning. And know also, when you refill your glass with a twinkle of nostalgia in your eye, you’re doing exactly what Rabbie Burns would have wanted.

Here are the English lyrics to all five verses of Rabbie’s “Auld Lang Syne.” (We’ve bolded the first verse and chorus, as that’s the only part anyone ever tries to sing.) Happy New Year, and here’s to auld lang syne! Now, time to figure out where the tradition of dropping a ball on New Year’s came from.

Should old acquaintance be forgot,

and never brought to mind?

Should old acquaintance be forgot,

For auld lang syne, my dear,

we’ll take a cup of kindness yet,

and surely I’ll buy mine!

And we’ll take a cup o’ kindness yet,

We two have run about the slopes,

and picked the daisies fine;

But we’ve wandered many a weary foot,

We two have paddled in the stream,

from morning sun till dine;

But seas between us broad have roared

And there’s a hand my trusty friend!

And give me a hand o’ thine! 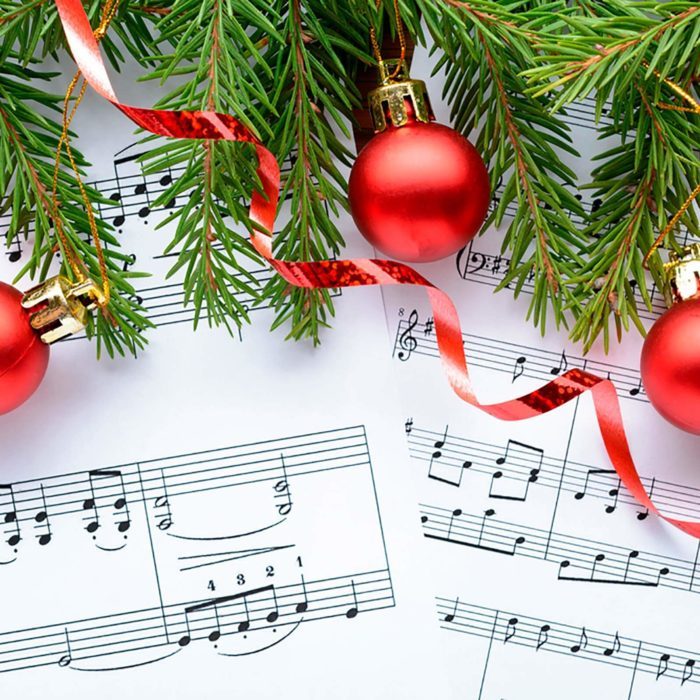 This Is the Oldest Christmas Carol 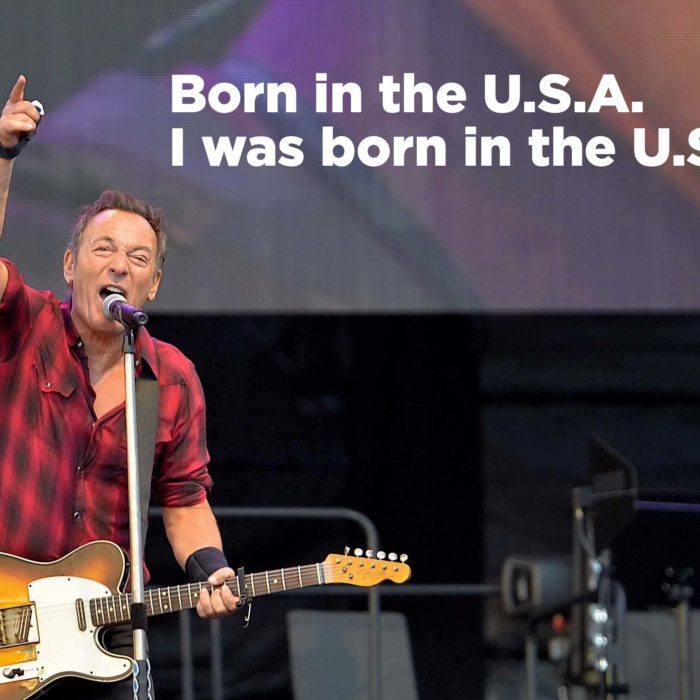 Song Lyrics That Don't Mean What You Think

Uninterested vs. Disinterested: What’s the Difference?

The Quirkiest City in Every State