Erin go Bragh. It’s a phrase you will probably hear a lot in the next few weeks, as St. Patrick’s Day approaches, and other times of the year if you’re of Irish descent. But do you really know what it means?

Erin go Bragh (usually written with a lowercase letter “g”) is sometimes also spelled Erin go Braugh. Both are an anglicization of Éire go Brách, which literally means “Ireland to the end of time.” The word “Erin” is of Gaelic origins and is an Irish word for “Ireland.” The second part of the phrase is “go Bragh” or “go Brách,” meaning “til the end of time,” which has also been expressed as “til doomsday.” Another question we dug into: why do we wear green on St. Patrick’s Day?

By most accounts, the roots of the phrase trace back to the Irish Rebellion of 1798. This was when a group of Irish rebels staged an uprising to protest against British rule. Unfortunately, their attempt to garner national support and organize a unified widespread protest was unsuccessful, and they were defeated in a bloody battle involving many casualties. During their fight, the rebels used this anglicized version, “Erin go Brah” on their banners and flags as a way of expressing allegiance to Ireland; it also served as a rallying cry.

One of the earliest appearances of the phrase in the United States was in the 1840s when Erin go Brah was used on an old green-and-gold Irish flag design that was flown by Saint Patrick’s Battalion, a unit of Irish-American mercenaries and U.S. deserters who fought alongside Mexicans and Europeans against the United States in the Mexican-American War.

How to pronounce Erin go Bragh

The English pronunciation of “Erin go” is exactly the way it is spelled, then the “agh” in “Bragh” makes an “ah” sound. You can hear it pronounced in this video. Try your luck saying these most difficult to pronounce towns in every state.

In modern usage, Erin go Bragh is translated as “Ireland forever.” Most people who use the phrase today likely don’t know the serious historical and political origins of the slogan. It has now become a sort of slang, often used as part of the St. Patrick’s Day pop culture lexicon, shouted at parades or in place of “cheers” as a toast with a mug of green beer. Still, it is sometimes used by those of Irish descent to express their love for their mother country. Next, read on to find out 12 St. Patrick’s Day “facts” that aren’t actually true. 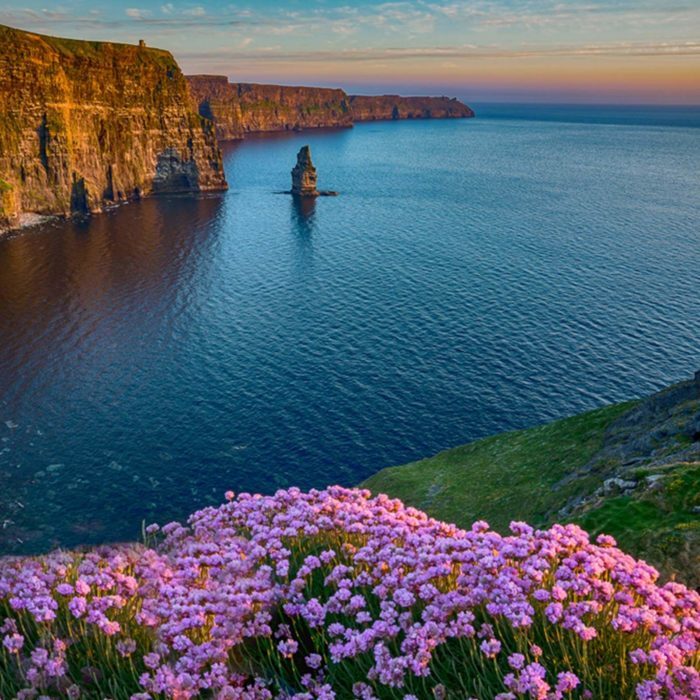 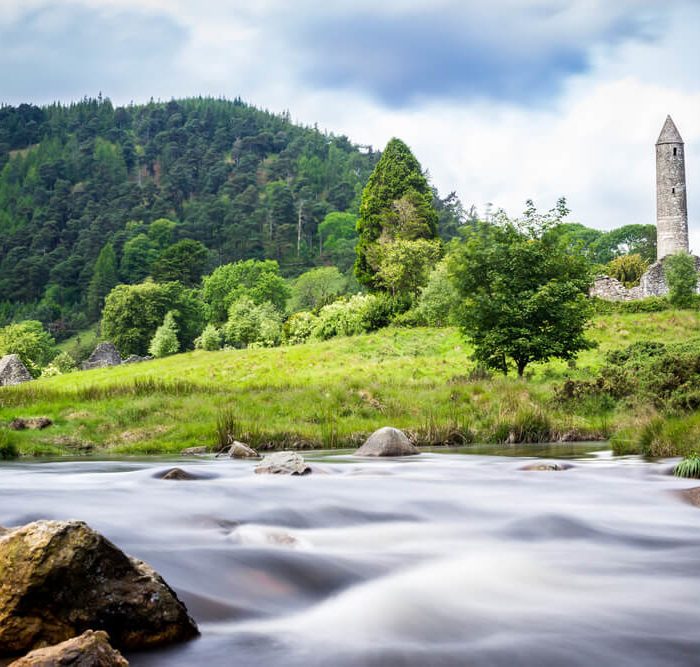 Most Mysterious Sites in Ireland 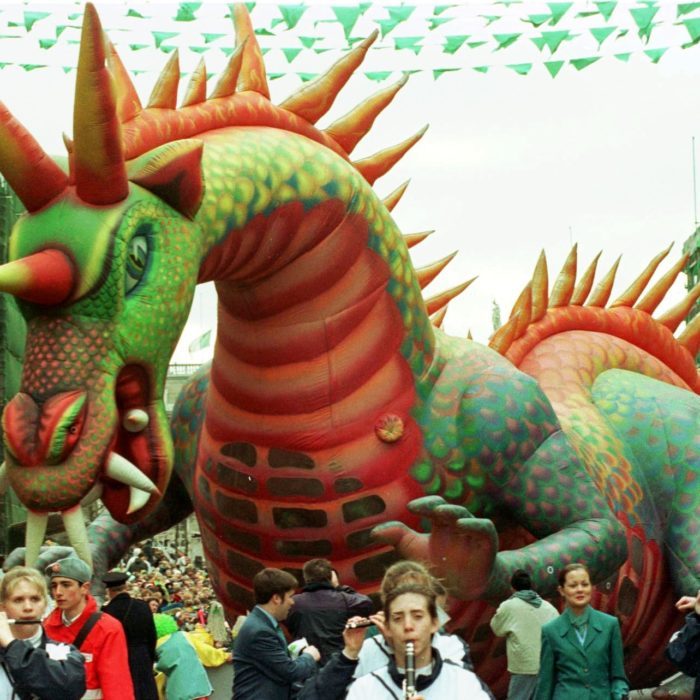 Can You Pass This Elementary School Math Test?