New Year’s Day was traditionally a time for gift-giving. Romans celebrated with offerings to their god Janus for the sake of good fortune, according to the History Channel, and friends and neighbors exchanged gifts of figs and honey in the hopes of making a positive start in the near year. Celebrate the New Year at some of the best New Year’s Eve celebrations around the world.

Now, New Year’s gift-giving isn’t what it used to be. However, there’s still an emphasis on making a positive start (that’s where all those resolutions come from!). Why not pay homage to an ancient tradition by presenting a friend or neighbor with a New Year’s Plant? You can also try some of these New Year’s traditions from different parts of the word, too.

A New Year’s plant is a living symbol of good tidings and fresh beginnings. On a practical note, it offers a welcome burst of color when the outdoor landscape in much of the country is desolate and dreary. Whoever is on the receiving end of your gift plant will likely appreciate having something alive to care for.

So, what makes a good New Year’s plant? It should be something that stands apart from the ordinary. A common houseplant won’t do. Instead, consider a lucky bamboo, a florist’s azalea, or a succulent. The lucky bamboo is a symbol of good fortune, azalea is a pretty evergreen full of vivid color when in bloom, and succulents are easy-going (and easy on the eyes, too!).

Know anyone trying to eat healthier? Give them an herb basket. You can buy one premade or put one together on the fly. Pick up a secondhand basket at a thrift shop, line it with plastic, fill with potting mix, and plant or sow the seeds of herbs such as basil, parsley, sage, and oregano.

Another idea is bonsai—a tree pruned to mimic a full-size tree on a miniature scale. Bonsai, which are available at garden centers and florist’s shops, represent an ancient tradition of caring for plants that are passed down from generation to generation. That’s a lot of potential wrapped up in one little (and we mean little) plant! Now, whether or not you get a New Year’s plant, consider making these New Year’s resolutions you’ll want to keep forever. 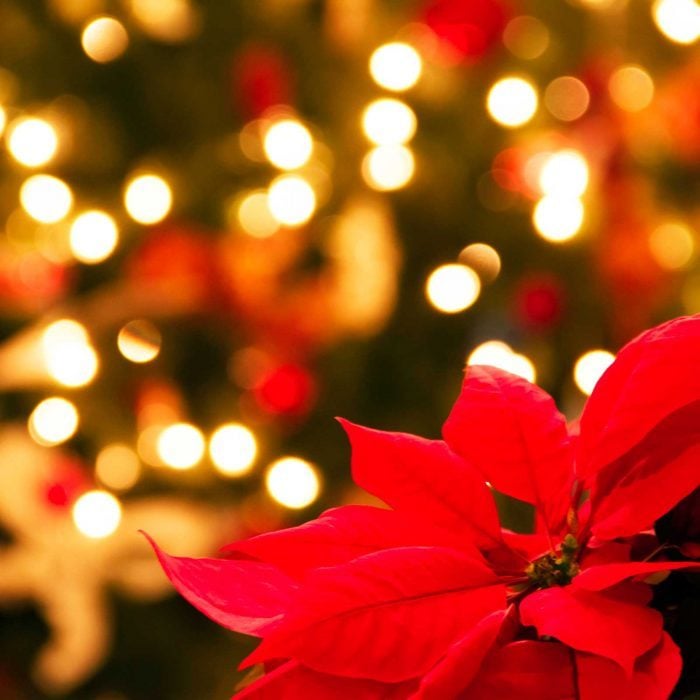 This Is Why Poinsettias Are the Official Christmas Flower 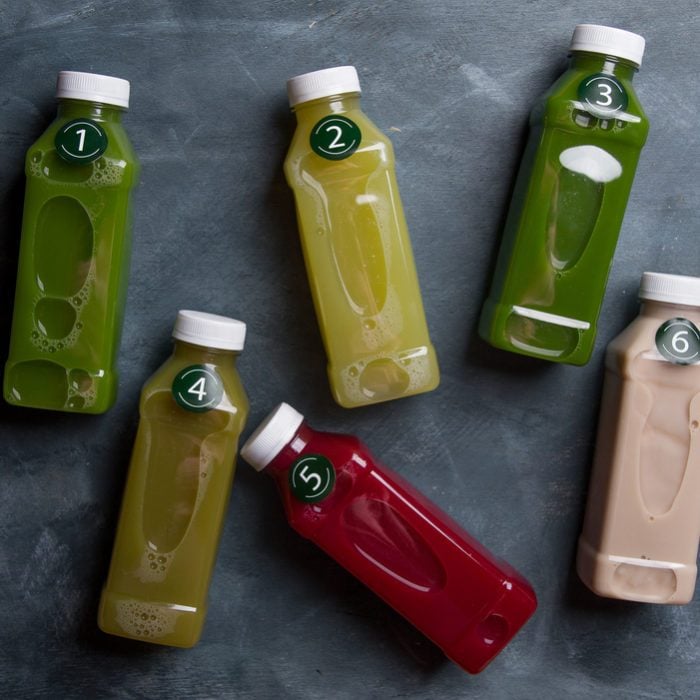 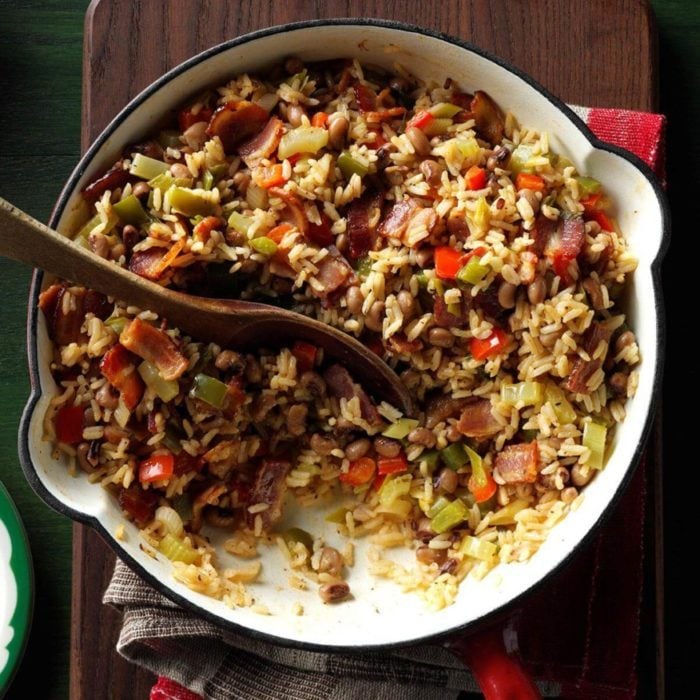