Almost everyone is familiar with Walmart. It may not be everyone’s favorite retailer, but most would agree that it provides great discount options. Going to a Walmart is also very convenient, as the retailer has stores all over the world. If you need something, chances are you can find it at Walmart. Despite the familiarity, there is a question most of us would not be able to answer—what does the name “Walmart” stand for? Also, make sure you check out the strangest things you can buy at Walmart.

To find the answer to that question, we need to do a deep dive into the origins of the store. These days, Walmart describes itself as the “largest retailer in the world”—and it isn’t a far-fetched claim. According to Fox Business,  the company employs 2.2 million people, including 1.5 million in the U.S. It is also the largest employer in the Fortune 500. That’s why it might be surprising to learn that the store comes from very humble beginnings.

Walmart was found by Sam Walton from Oklahoma, who was also known as “Mr. Sam.” Walton aimed to provide great value and great customer service at Walmart, which originated from a small dime store in Bentonville. In 1950, Sam Walton and his wife moved to Bentonville where Sam opened Walton’s 5&10 on the downtown square. Their store was so successful that it led to Walton opening the first Walmart in 1962 in Rogers, Arkansas. This is what that store looked like.

But where does the name come from? Following the success of the Arkansas store, Walton decided to open multiple stores under  “Wal-Mart Stores, Inc.” While there are no official records on the origins of the name, “Wal-Mart” was likely an abbreviation for Walton’s Market. It’s pretty straightforward, just like the principles behind the now worldwide retail chain.

It’s been a long time since the opening of Walton’s 5&10. These days, Walmart is an international retail chain, with 5,993 of the company’s 11,348 total retail locations falling under its Walmart International branch, which operates in 27 countries. The company also serves more than 260 million customers each week, according to Fox Business. Turns out, Sam Walton’s idea for a low-price retail store was truly worth a try. Next, find out more about the amazing things at Walmart you can’t buy anywhere else. 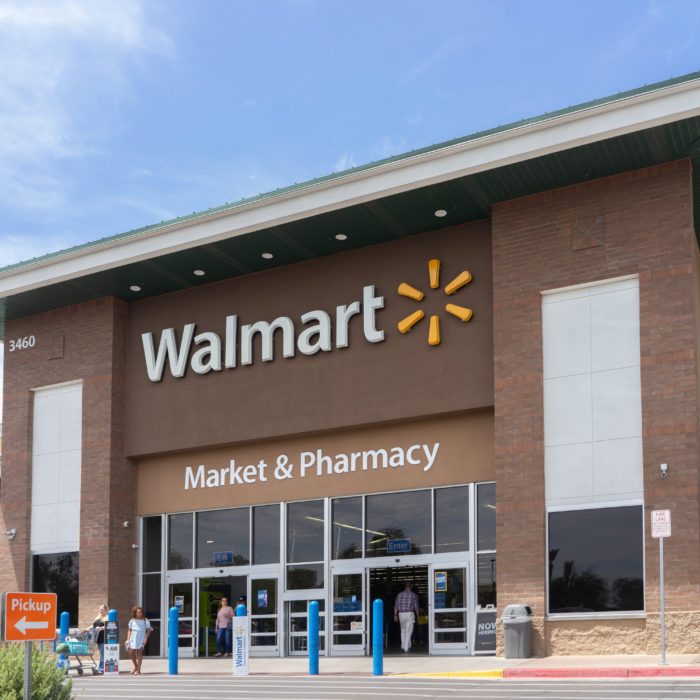 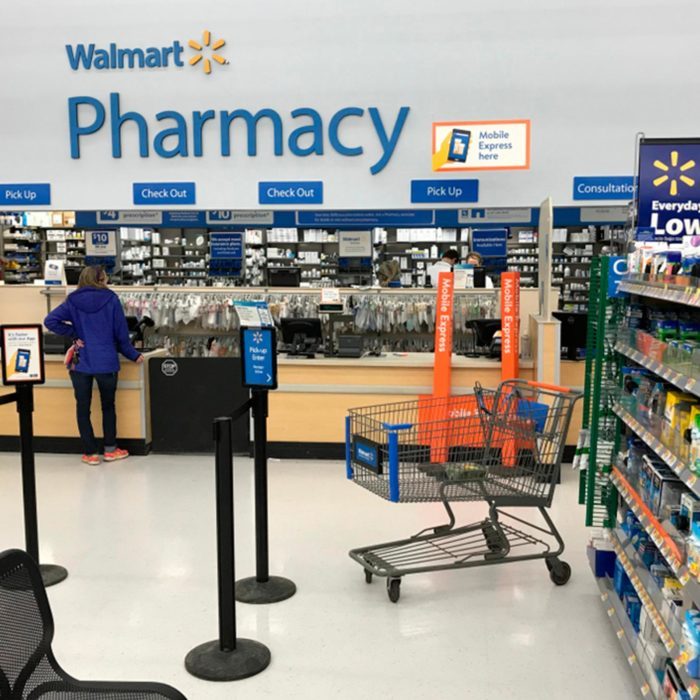 15 Services You Didn't Know You Could Get at Walmart 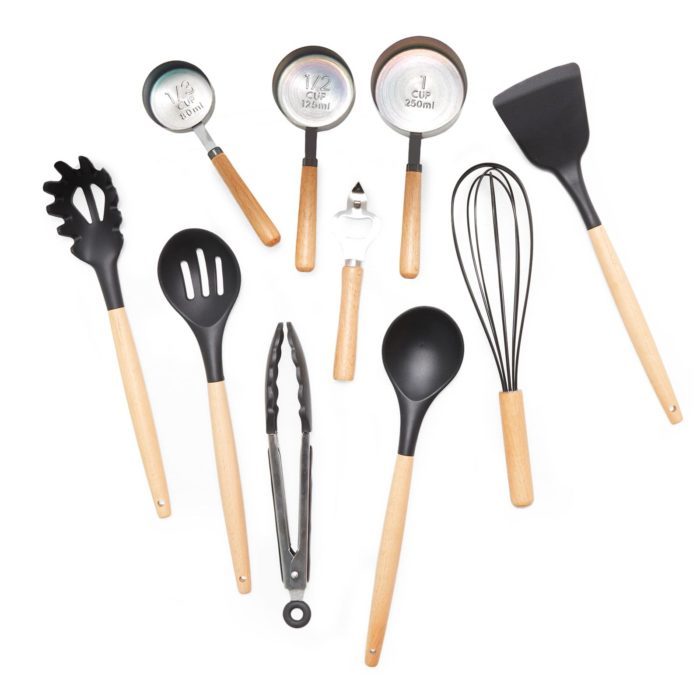 14 Things You Should Only Be Buying at Walmart

Personal Space: How Close Is Too Close?